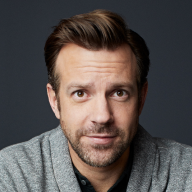 I'm getting ready to reply back to an individual today and say, ‘Hey, because of your feedback, here's what we're going to do. So be looking for this change.’ I love Lattice because it gives us that latitude to do those things.

Iowa’s GreenState Credit Union prides itself on being a great place to do your banking as well as a great place for employees to work. “We operate very differently from banks,” says Engagement and Culture Director, Pam Peters. “Here we encourage you to make mistakes and learn from them, because we want to encourage the innovation and mindset to think outside the box, to make things better.”

Like many financial institutions, GreenState has grown largely through acquisition of smaller competitors. “We're a credit union, and we're making lots of waves, because we're buying a bunch of banks,” says Sarah Farnsworth, Human Resource manager. “And there's this ‘bank vs. credit union’ dynamic that doesn't make some people happy.”

While GreenState, like all credit unions, is a nonprofit organization, the impact of entering a new market can lead to some level of natural stress – particularly for the staff that comes with an acquisition. At the end of 2022, GreenState will add another 250 employees to its current roster of 850 (with no additional HR personnel planned to support them). Maintaining GreenState’s culture amidst this level of acquisition activity isn’t easy, and Sarah says that Covid-19 has made holding on to people more difficult. The credit union’s biggest problem, however, is recruiting new hires in our new markets due to our lack of brand recognition. She says, “We are so established in most of the markets we serve that our ability to find top talent is getting harder and harder, because we feel like we've found a lot of them already.”

Additional challenges include ensuring a snug job fit, says Sarah. “A lot of times people are on the right bus and just not in the right seat,” she says. “Sometimes they need guidance to find that right seat. Our job is to make sure that folks are engaged in what they're doing, understand the purpose of what they do, and are supported through life changes.”

Like many organizations, GreenState had long been mired in manual people processes. “We’re lean and fast, but we just didn’t have the opportunity to look at what we could be doing differently,” says Sarah. That included employee survey and performance management systems that didn’t talk to each other, all built largely on Word and Excel documents. “It was very archaic considering how progressive a company we are,” she says.

When Covid-19 hit, GreenState’s people team found it had more bandwidth to think about how it was working and the systems it was using. “I just started researching options, and frankly, it was a Google search that brought me to Lattice,” says Sarah. “I also saw it on a comparison site looking at various performance management systems. We ended up evaluating four or five options.”

“Throughout the process, what sold me on Lattice was that engagement and performance were in one suite,” Sarah says. “Also it was really user-friendly. Just from the demo I had, I could confidently navigate and explain the system to somebody else. The sales process was also great: Our rep took the time to understand our needs and that we were incredibly frustrated with our last system.”

The conversion to Lattice played out over mid-2020, says Pam. “We used a lot of Lattice tutorials and sent them to the staff, then allowed them to view those on their own. After a second day of onboarding, they were ready to go. There wasn’t any pushback.”

“One of the features we introduced right away was feedback,” says Pam. “We have an award called Living Your Values. For Valentine’s Day we launched a Love award, where we encouraged everybody to give feedback and did a little bit of a competition to get them active in Lattice.”

GreenState also runs larger engagement surveys twice a year, plus small, three-question polls in the off months. “We use eNPS as our benchmark. We set our goal to be at 50, and currently, we're running at 78,” says Pam.

Pam notes that survey response rates are excellent at GreenState, with an average 90 percent completion rate. Because of the surveys, she says, “I'm finding that I'm actually getting into dialogue with employees, and we're taking action on their feedback.” GreenState also uses onboarding surveys for new employees, re-surveying new hires after 1 month, 3 months, and 9 months on the job to ensure workers are happy – a critical consideration in the aftermath of a stressful acquisition.

“We set goals annually and have midyear reviews and a year-end review,” says Sarah. “Midyear cycles consist of a self and a downward evaluation, which allows a supervisor and employee to make sure they're on the same page, get any unspoken feedback out of the way, and then truly set the stage for the remainder of the year. This year, we launched our first 360-degree review and it went incredibly well. Our goal is to create a culture of continuous feedback where staff are giving and receiving feedback all throughout the year.”

GreenState’s People Ops team is busy, “but Lattice allows us to do it all efficiently,” says Sarah. For example, Lattice’s new hire onboarding surveys allow GreenState to save 300 hours each year that would normally be spent by its HR recruiters on scheduling, conducting feedback calls, and compiling information. “That's 300 hours that [we] get to put back into supporting staff and recruiting for new positions.”

Adoption of various Lattice tools is high across the board. 80 percent of staffers have participated in 1:1 conversations with their manager, and 50 percent of employees have received feedback in the last three months.

Sarah says GreenState is fortunate to have executive support for all of these initiatives, which is part of the reason why adoption is so high. “Our executive team understands why these programs are important,” she says, “especially with Covid and folks being displaced. Most teams are hybrid, so with the exception of our brick and mortar branches, most people are not working alongside one another.”

“It was really important that we had a platform that allowed us to not only capture dialogue,” she adds, “but to have a funnel for feedback where managers and employees could connect when they don't see each other on a regular basis.” With Lattice, everyone is finally on the same page. 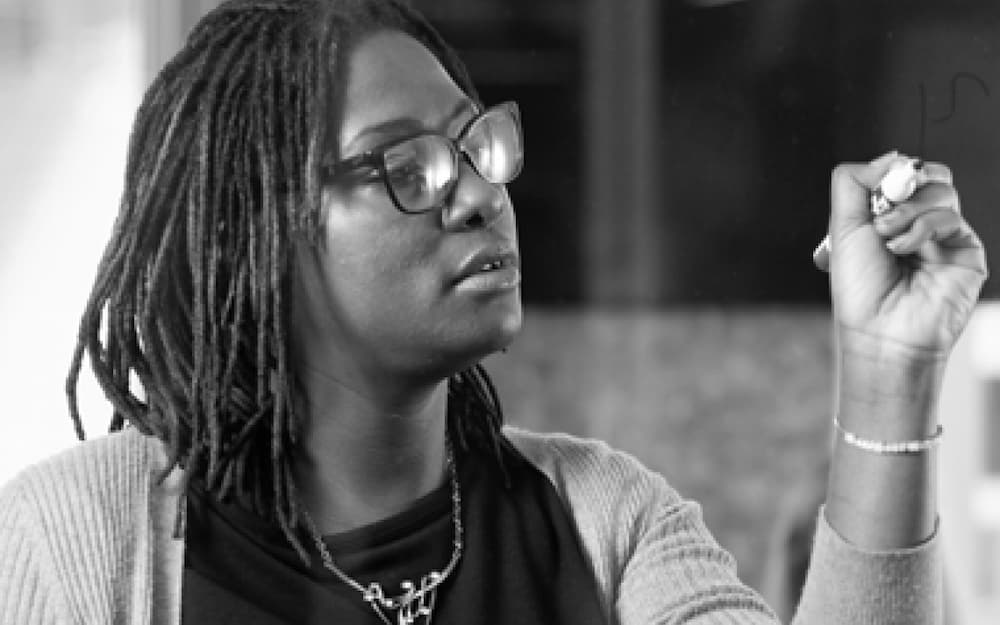 How Lattice Is Powering Employee Engagement at OppFi 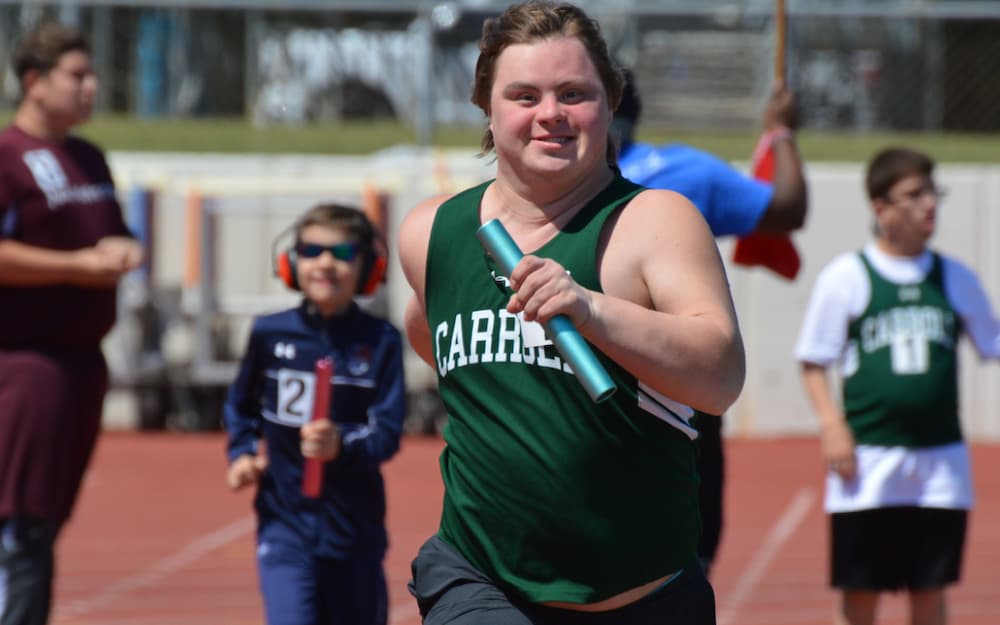 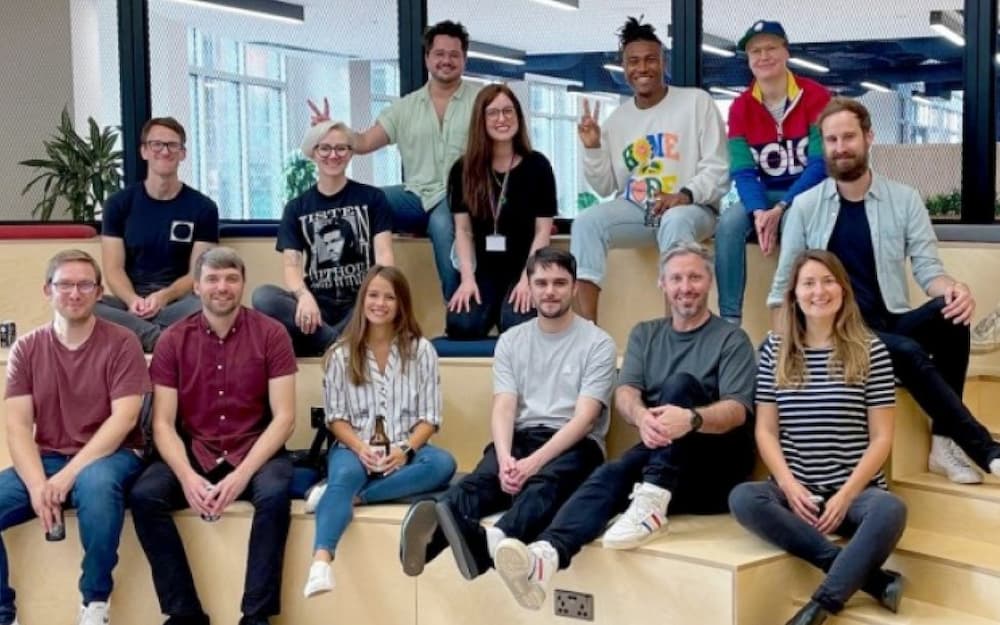