When employees ask for a raise, they often get it. Some 70% of workers who seek a bonus from their employer get a boost, according to one industry survey. And nearly 40% receive the pay bump they wanted.

Conversations about money, however, aren’t easy for everybody. And when pay raise requests aren’t handled with care, the path can be a treacherous one, rife with the potential for creating annoyed supervisors and disgruntled employees. But it doesn’t have to be like that. In fact, John Millen, Managing Partner of the Millen Group, an independent employee benefits firm, embraces the requests.

“If leadership doesn’t view their employees as an asset to them that allows them to accomplish the mission, whatever that is, then it will be viewed as a pain-in-the-butt request,” Millen said. “But usually, if someone has the guts to bring it up in the first place, they’ve got a little confidence going...and what they’re really saying is, ‘I’m doing more than what you’re paying me for, and I want to be compensated for it.’”

Salary talks start long before an employee has become a mainstay on the office messaging channel. Discussions need to begin a lot earlier, during the recruitment process.

Companies should have a pay range in mind that spells out the minimum and maximum compensation for the position, said Courtney Berg, founder and owner of HR consulting firm CourtSide Consulting. Mapping out pay ranges and doing the required market research to ensure that you’re offering a competitive salary to new hires should be part of a company’s compensation philosophy and policies.

Building transparency into pay at the beginning can also help in the future when employees seek a bigger paycheck, because the opportunity for raises will be clearly built into the system, said Dehan Matthee, Human Resources Manager at software company Epos Now. During the interview process at Epos Now, recruiters share information with potential hires about the salary progression for a particular role. Prospective employees learn how they can move up through different tiers within the position based on their accomplishments and the pay associated with each level.

“It’s a transparency that we give during the hiring and onboarding process even before that person accepts the role,” Matthee said.

According to Gallup, the effort it takes to offer regular feedback pays off: Gallup found that managers who provided feedback to their team members weekly instead of just once a year had employees who were more likely to be motivated to do outstanding work and be engaged on the job.

Implementing frequent evaluations means employers are more prepared to address pay increase requests, said Patricia Karam, CEO and founder of employment agency Mission Recruit. That’s because they will already have had discussions about whether the individual is meeting or exceeding expectations.

Exactly how often to conduct reviews will depend on your company’s culture, the employee’s tenure, and your organization’s growth plans. And beyond any formal evaluations, supervisors should also incorporate giving regular feedback to their workers into their normal routine.

No decision about a pay increase can be made without considering the employee’s performance, Berg said. “What results have they delivered? What impact have they made? What are their accomplishments? What is the [salary] research that I know about in the market?”

In the best-case scenario, the employee will come to the table prepared, having had ongoing talks with their boss about their good work and performance goals, said Berg. The two should also have a development plan for the employee that lays out how the individual could move up within the company.

That information can help HR build a case for the pay raise, Berg noted. It will demonstrate to the leader who will ultimately sign off on any raise that they’ll get a return on their investment when they pay the employee more. “Basically, they’re marketing that employee [to the person in charge of approving the raise] and how that [individual] deserves a pay increase,” Berg said.

Not every employee comes prepared with a bulleted list of reasons why they deserve more money. When that happens, Matthee doesn’t discount the request. Instead, he asks them to return with more information, including the value they believe they bring to the company and market research about how much others in the same position are paid.

Clearly spell out what information you’ll need from the employee to evaluate their request, he advised. “Just sending them away doesn’t really give them an idea. It’s important to educate people who come to you for advice.”

Turning down a salary increase request can be a tough conversation for both sides, but HR experts say there are ways to handle it with care. Here are four things to keep in mind when you have to say no to an employee’s request.

These recommendations assume that employees are paid fairly and there is pay equity within the organization. If an employee raises concerns about unfair pay practices as part of their request, a company should launch a pay equity study, Berg said. Pay equity audits, which can be conducted with the help of a consultant, determine whether all workers receive equal pay for equal work regardless of their gender, age, or other protected status.

Remember: This Is Stressful

As you navigate a pay raise request, it’s important to remember how stressful the request is for many employees. That person on the other side of the conference table might have spent months mustering up the courage to make their case, fretting over any potential repercussions. The HR department’s job is to ease their concerns by guiding them through the process, listening to them, and being transparent about the decision, said Matthee.

“It is extremely stressful for most employees to ask for a raise,” he said. “And it’s the HR manager’s responsibility to de-stress that situation and allow the employee to put their best case forward.” 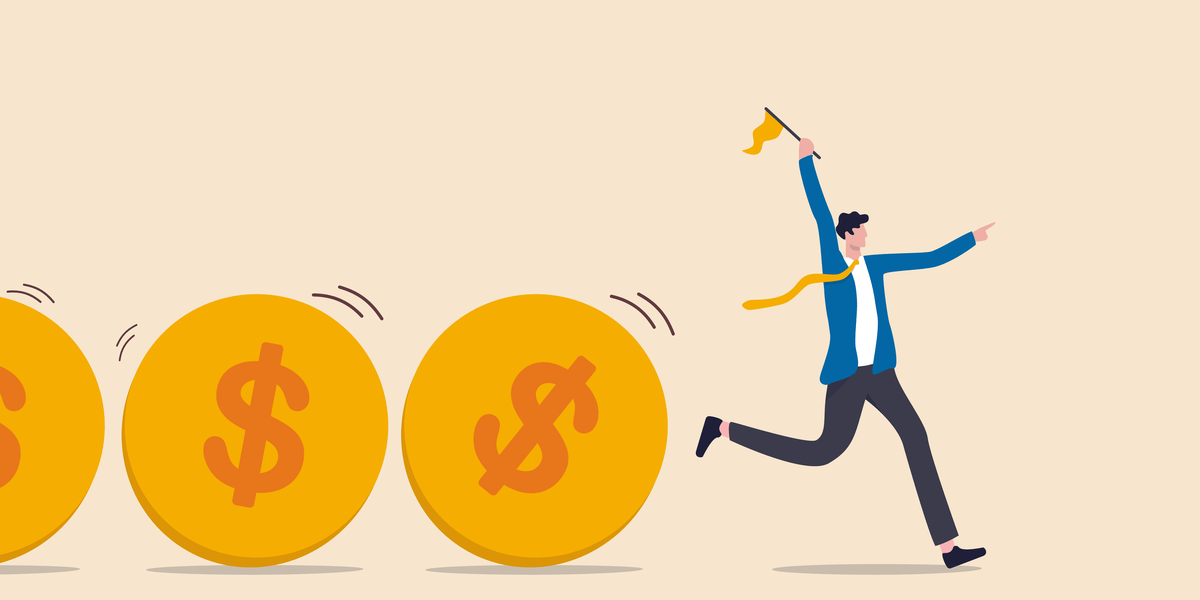 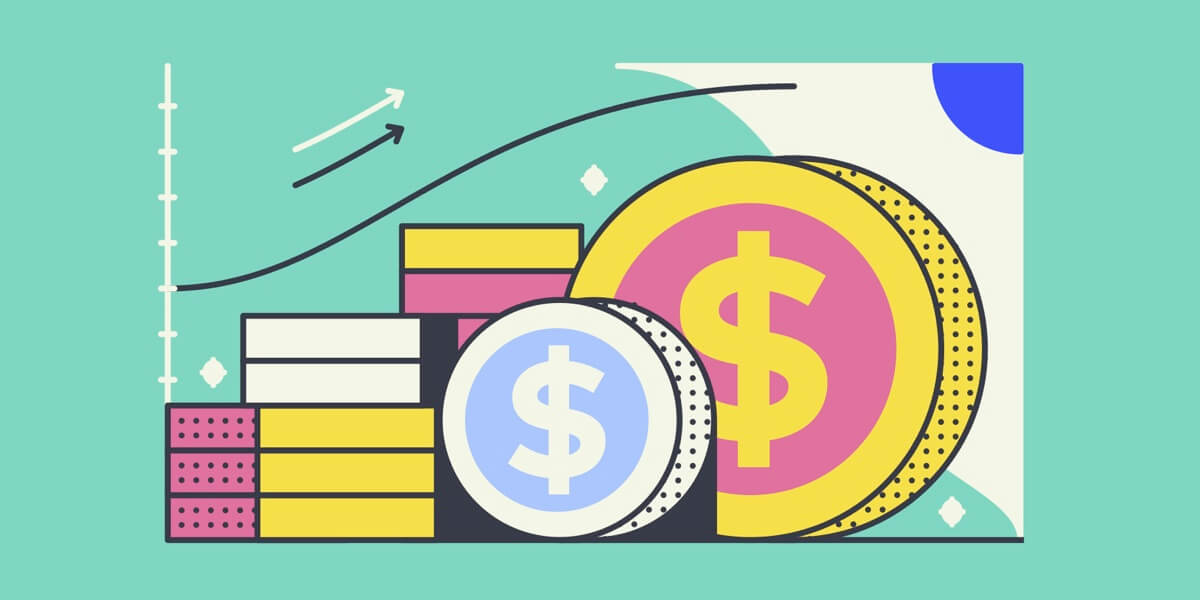 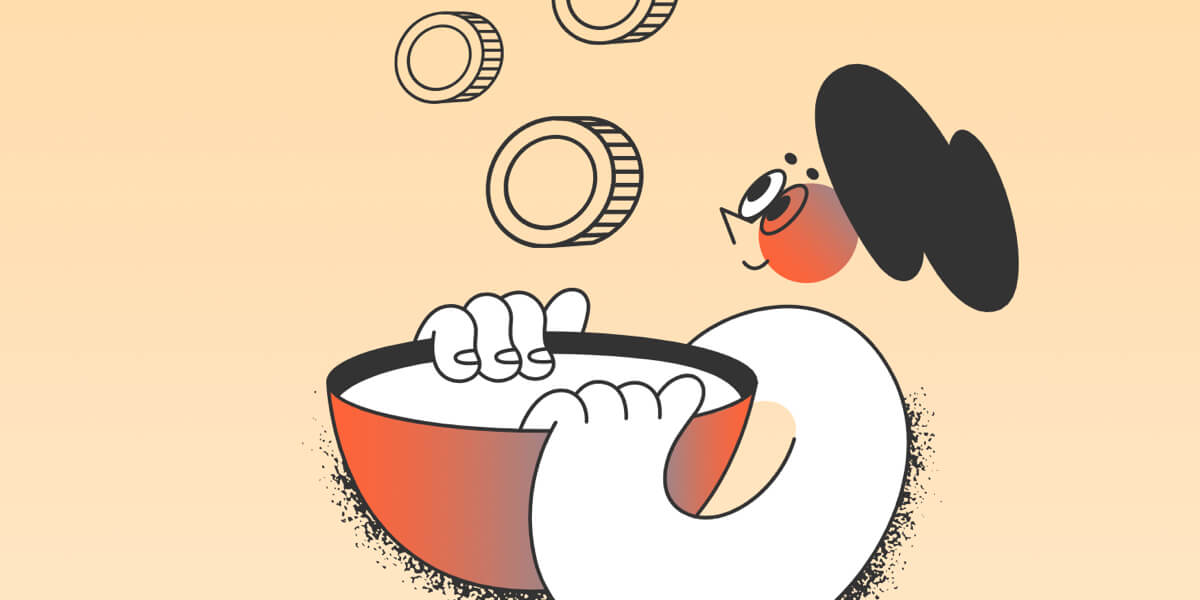 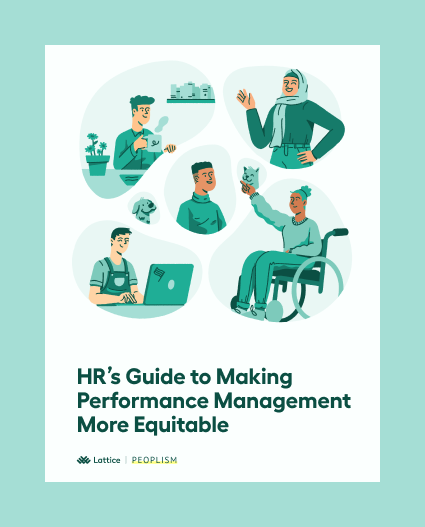 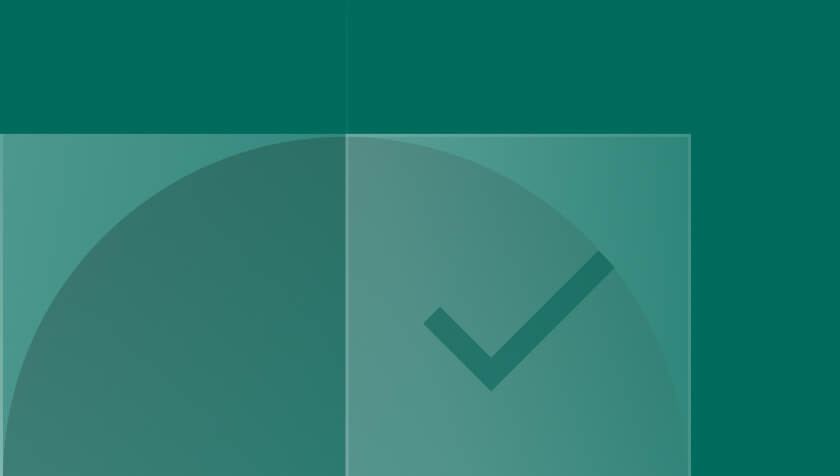 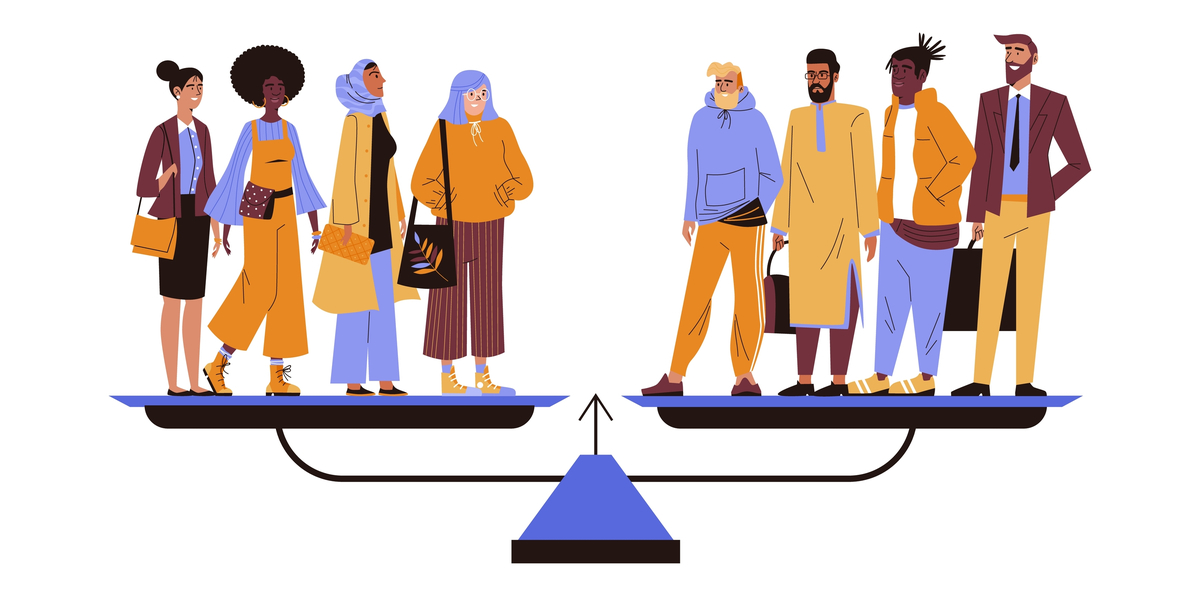 How to Eliminate Bias In Your Compensation Strategy 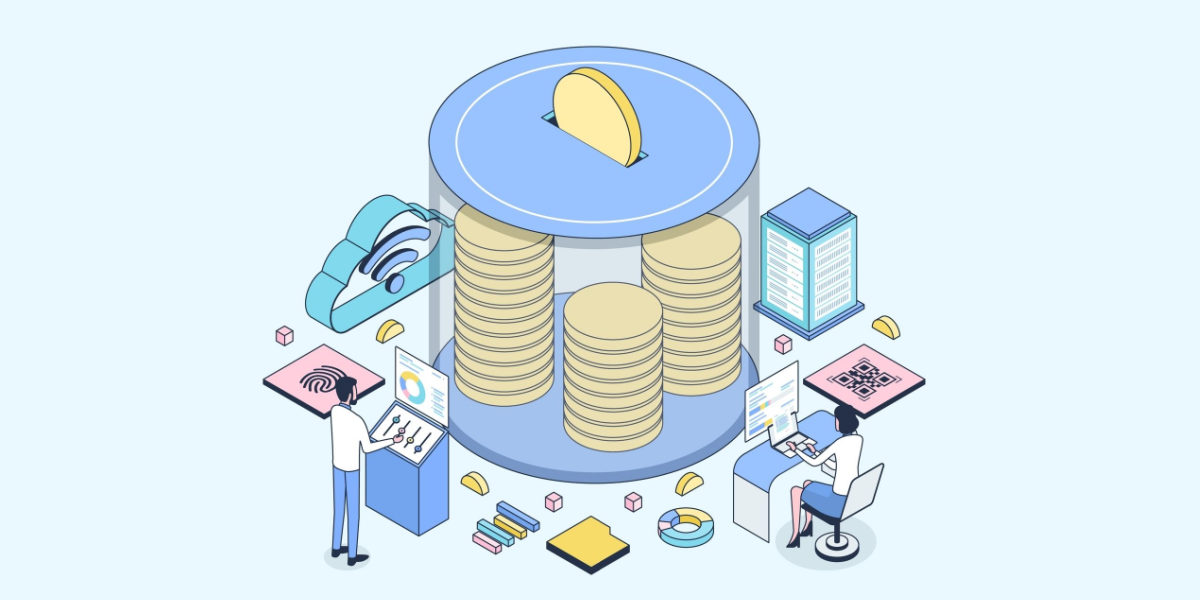 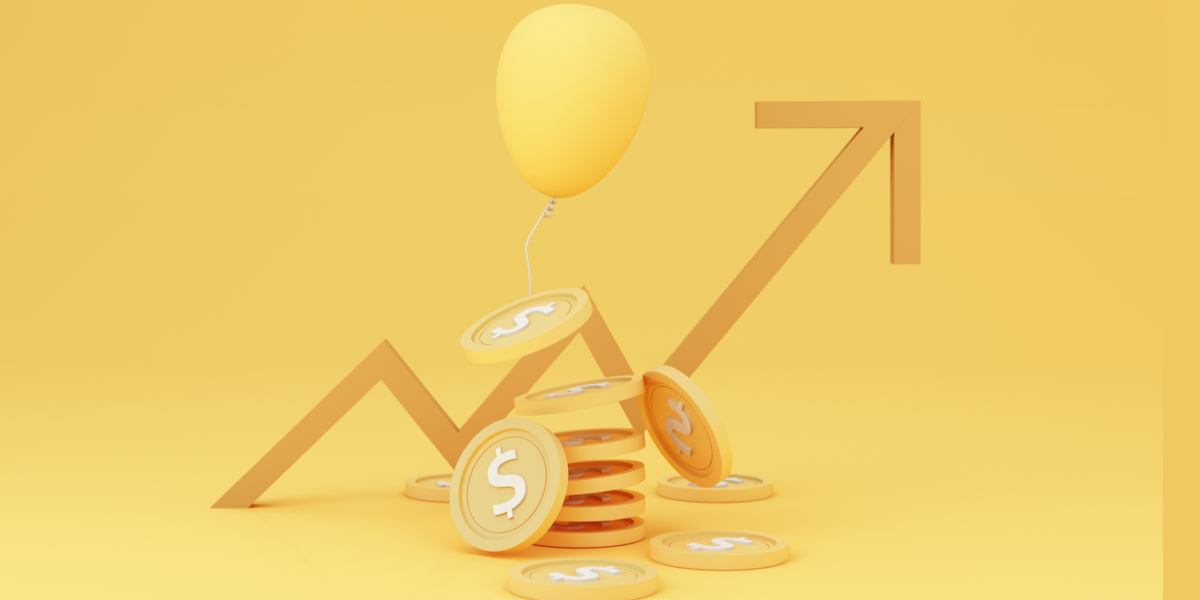