Performance appraisals are notorious for rater bias. Nearly 90% of HR professionals consider them inaccurate and, when done poorly, performance reviews are subject to cognitive biases. These can include: ‘recency bias’ (placing too much emphasis on new experiences); the ‘halo effect’ (the impression you have of a person can influence the way you feel about them); as well as more harmful prejudices like gender and racial stereotyping.

The problem of bias has been compounded by the rise of hybrid workforces. Many remote workers report that they receive less favourable reviews than their onsite colleagues. A recent Gallup study, for example, found that only 14% of employees strongly agree that their performance reviews inspire them to improve.

What’s more, with the right processes and tools in place, performance reviews can be a powerful force against unconscious bias in the workplace. Companies that lack formal performance reviews are perhaps more likely to allow prejudiced, informal employee assessments to take their place.

Why should you bother overhauling your performance appraisals? After all, HR teams have plenty on their plates at the moment. The labour market is tight, vacancies are hard to fill, and employee turnover is still increasing.

However, companies aiming to engage and retain their employees would be well-advised to take a closer look at their performance review processes.

Recent research by McKinsey looked at why employers thought they were losing employees - and then asked the employees why they were actually leaving. Businesses believed that their people were jumping ship to look for better pay. In fact, far more were quitting because they felt “undervalued by their manager” or lacked a “sense of belonging.”

Today’s employees want to know that they are valued members of an inclusive and welcoming team. A study by Glassdoor found that 3 out of 4 workers consider a diverse and equitable company culture to be a key factor when choosing an employer. While research by Lean In found that opportunity and fairness are the biggest drivers of employee satisfaction.

In other words, biased performance appraisals may drive your employees out the door. But an equitable review process will help increase retention and attract high performers.

Why Performance Appraisals Can Be Biased

Why are so many performance appraisals prejudiced? After all, many companies have made major strides to address workplace bias in the last few years. A recent survey by WorldatWork found that 85% of employees believe that their employer prioritises diversity, equity and inclusion (DEI) either a good or great deal in the workplace. Although admittedly, some commenters feel that these initiatives address the symptoms of bias, rather than the root causes.

Unfortunately, even if companies are making real strides towards greater workplace equity, other research suggests that firms still have a long way to go when it comes to appraisals. Writing in the Harvard Business Review, researchers from the Center for WorkLife Law describe a recent analysis of the performance evaluations in a mid-sized law firm.

“The vast majority seemed useful and appropriate,” they said. “But when we looked closer at the data, we found sobering differences by both race and gender. Most dramatic was that only 9.5% of people of colour received mentions of leadership in their performance evaluations — more than 70 percentage points lower than white women. Not surprisingly, leadership mentions typically predicted higher competency ratings the next year.”

The problem is that performance reviews are done by managers who are human beings (appearances notwithstanding!) and therefore subject to unconscious bias. Research over the years has consistently shown that we are often very bad at rating the performance of others.

In fact, the phenomenon even has a name - the Idiosyncratic Rater Effect. Without efforts to correct for rater bias, performance appraisals can actually tell us more about the rater than the employee being rated. To quote Marcus Buckingham, the Head of People and Performance research at the ADP Research Institute:

The Most Common Biases in Performance Reviews?

Researchers at the Stanford VMware Women’s Leadership Lab found that women are far more likely than their male colleagues to receive performance appraisals that are shorter and contain “vague feedback,” less praise and less actionable guidance.

“Women were more likely to be told, for example, to ‘do more work in person’ with no explanation about the issue to overcome or the goal of the change.”

It’s no wonder then that only 15% of the women interviewed by the researchers (and just 24% of the men) felt any confidence in the performance evaluation process at their workplace.

Research consistently finds that employees from minority racial groups are more often subject to the “prove it again” mentality in their performance evaluations. Their mistakes are noticed more and remembered for longer by managers. In the Center for WorkLife Law study, for instance, 43% of people from a minority racial group had at least one mistake mentioned in their evaluation, compared to 26% of people in a white ethnic group.

The reviewers also found that people from minority racial groups were more likely to have their personality mentioned in their review than their white colleagues, suggesting that their workplace behaviour may be more closely scrutinised by their managers. They also received far less constructive feedback and fewer mentions of leadership potential.

Anchor bias is our tendency to rely on our first impression for future decisions. In terms of performance appraisals, anchor bias can show up if managers review employees’ self-assessments before recording their own appraisals. Managers are likely to confirm employees’ own views of their performance. Given that women, for instance, tend to rate their own performance less favourably than men, anchor bias can therefore accidentally reinforce existing inequities.

In the increasingly hybrid working world, proximity bias can become a real issue for performance management. Managers may unwittingly evaluate the work of onsite employees more highly than remote workers because they can actually see the work being done. Remote employees may also receive poorer performance ratings if they’ve had fewer opportunities to demonstrate professional skills to their managers.

For instance, if remote workers aren’t included in meetings or encouraged to contribute on calls, managers may be unaware of their contributions to team projects.

There is also the risk that the increasing shift to hybrid work could reinforce existing prejudices. Research by the Future Forum found that workers from minority racial groups were 10-20% more likely to prefer to work from home than white employees. A study by Stanford University found that women are more than 50% more likely to prefer full-time remote work than men. If managers are prejudiced towards onsite employees, the shift to hybrid work could have a serious impact on the equity of performance management.

While the issues causing rater bias in performance appraisals are complex, the solution doesn’t need to be. The simple interventions introduced by the Centre of WorkLife Law in its study radically reduced appraisal inequity in the next round of annual reviews. For instance, employees in minority racial groups received 100% more leadership mentions in year two.

Vague, open-ended questions leave performance appraisals wide open to unconscious bias. Instead, use specific, standardised performance criteria, and require managers to provide evidence to support their judgements. During the study by the Stanford VMware Women’s Leadership Lab, researchers provided managers with revised, evidence-based performance appraisals. The results showed that 90% of the managers felt that the new process helped them be “more consistent and fairer.”

Your performance review system will only ever be as good as the managers who deliver it. As well as using the performance appraisal forms themselves to steer managers towards more equitable responses, you should also consider offering training in unconscious bias.

That said, not all bias training is created equal. A 2019 meta-analysis of unconscious bias training in the workplace found that the majority of initiatives had no impact on workplace bias.

For example, Microsoft’s unconscious bias training, which is available online, includes a best practice for each aspect of overcoming bias, such as “examine your assumptions.” For instance, participants are told: “The next time you catch yourself making a judgement about someone’s background or working preference, ask yourself, could this be an asset?”

3. Provide ongoing feedback in the flow of work.

But regular, on-going feedback is not only vital for a high-performing culture. It’s also a great way to combat unconscious bias. For instance:

Using Appraisals as a Powerful Weapon Against Bias

Lattice provides organisations with performance management tools to ensure that every person feels seen, supported, and empowered to do their best work. To see what Lattice can do for you, request a demo.

How to Build the Best Employee Development Programme 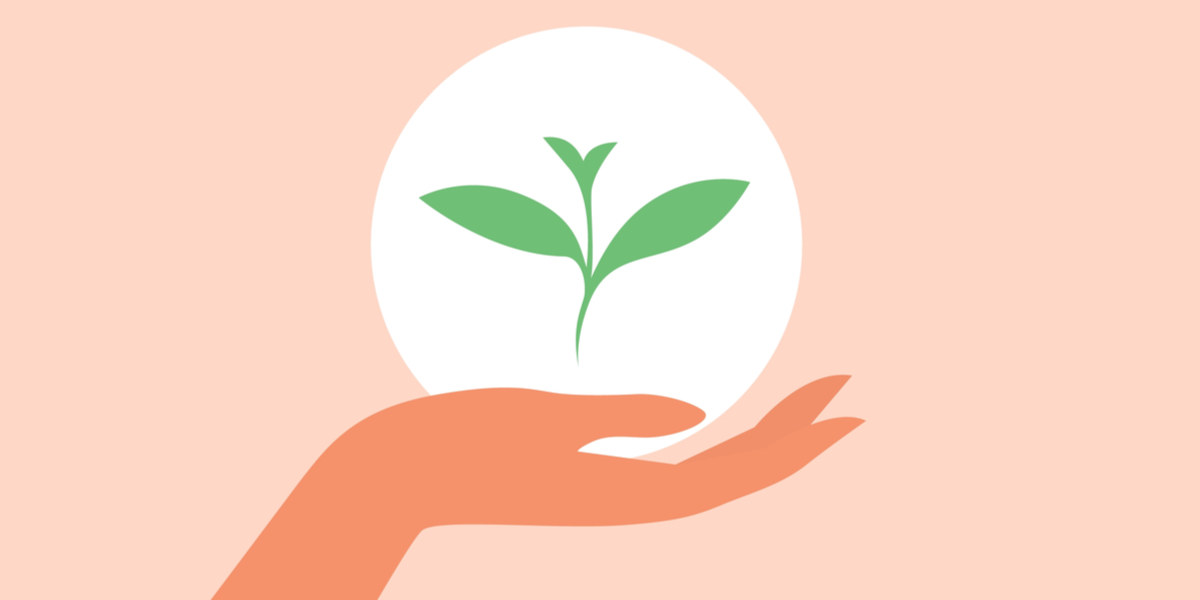 Preparing New Employees for Success in the Probationary Period and Beyond 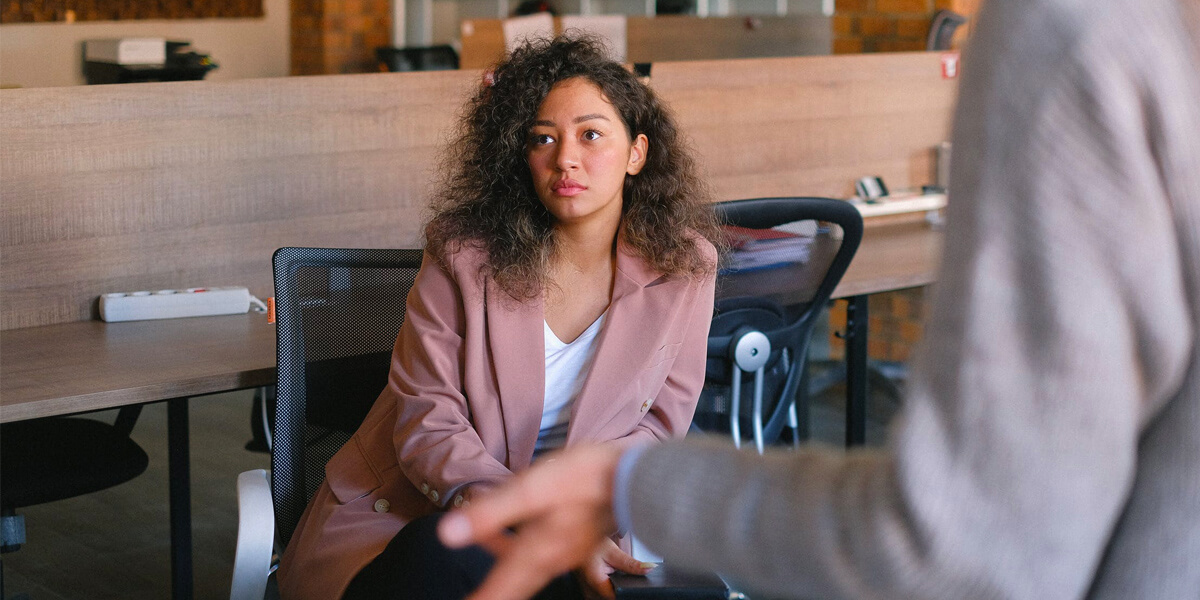 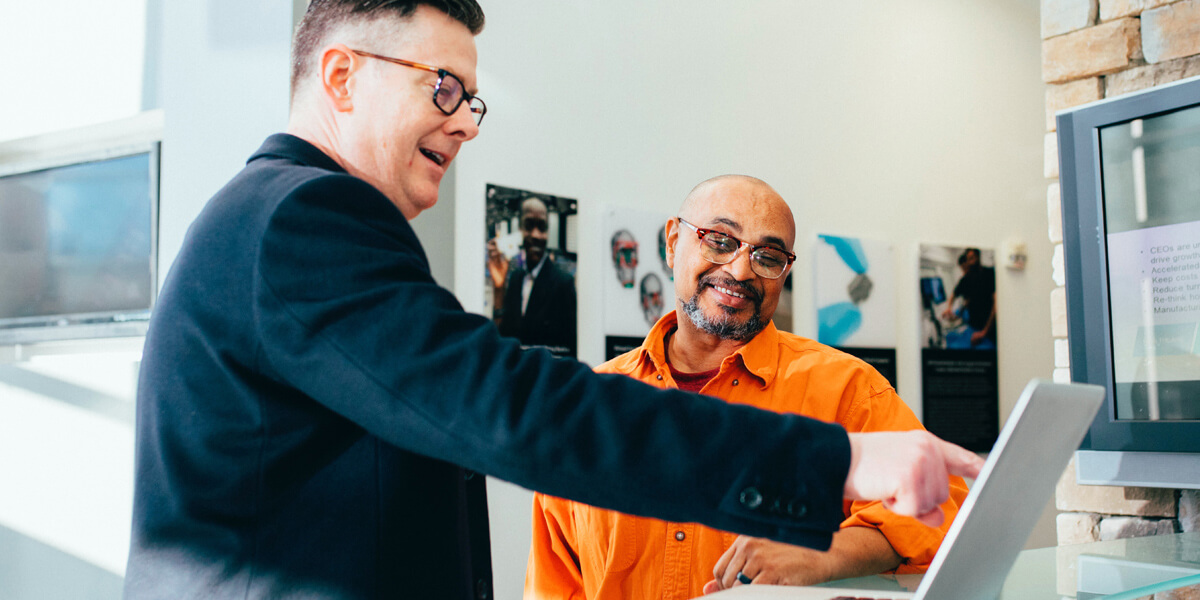 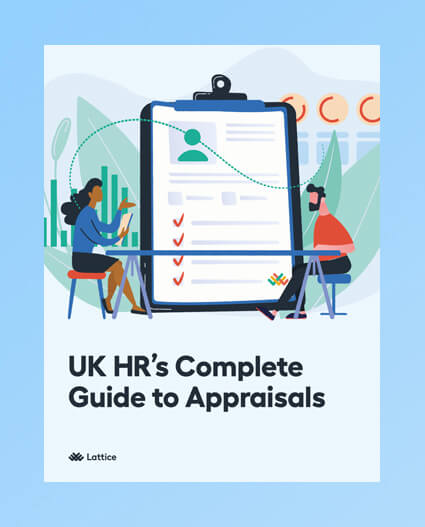 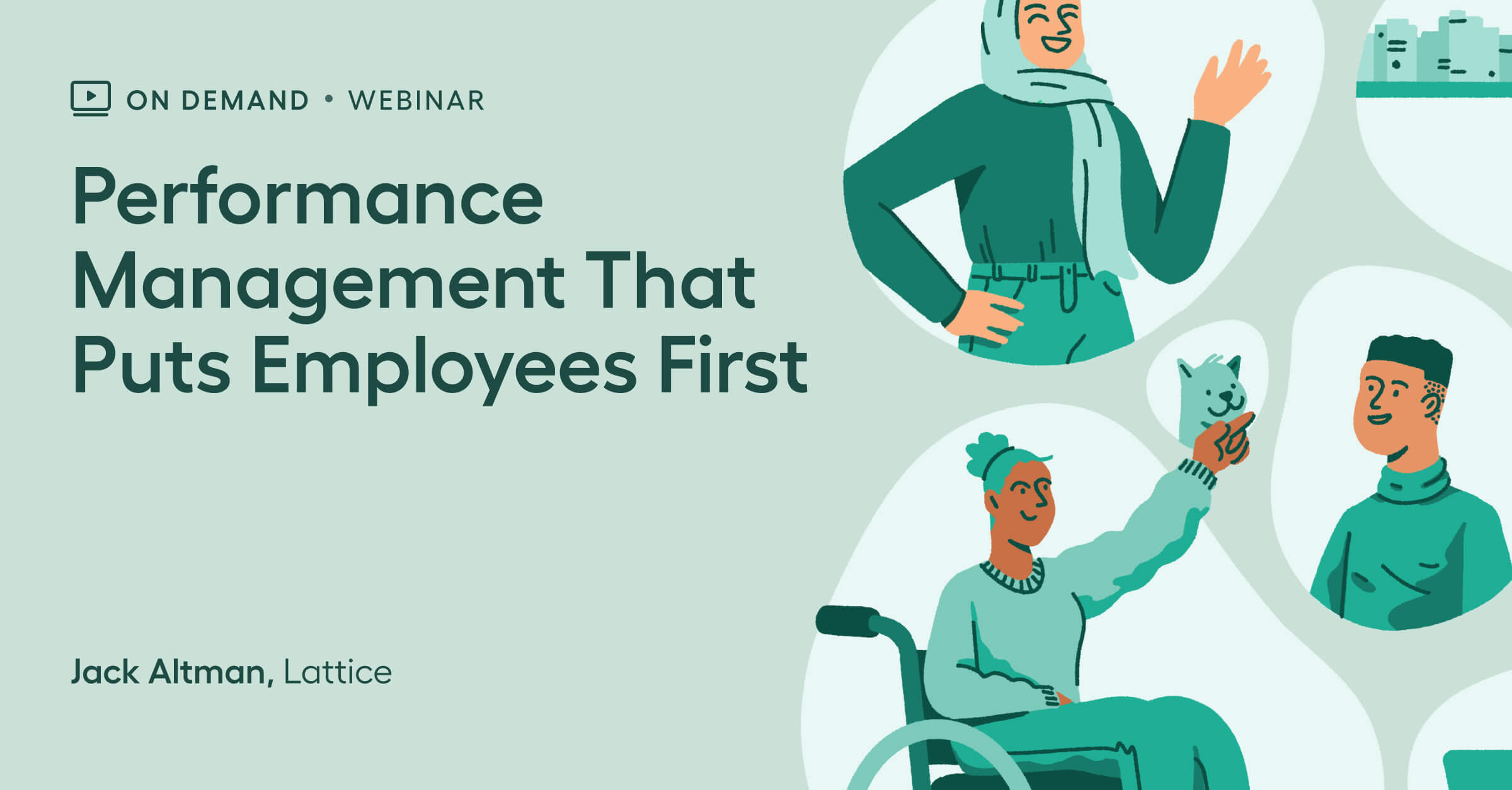 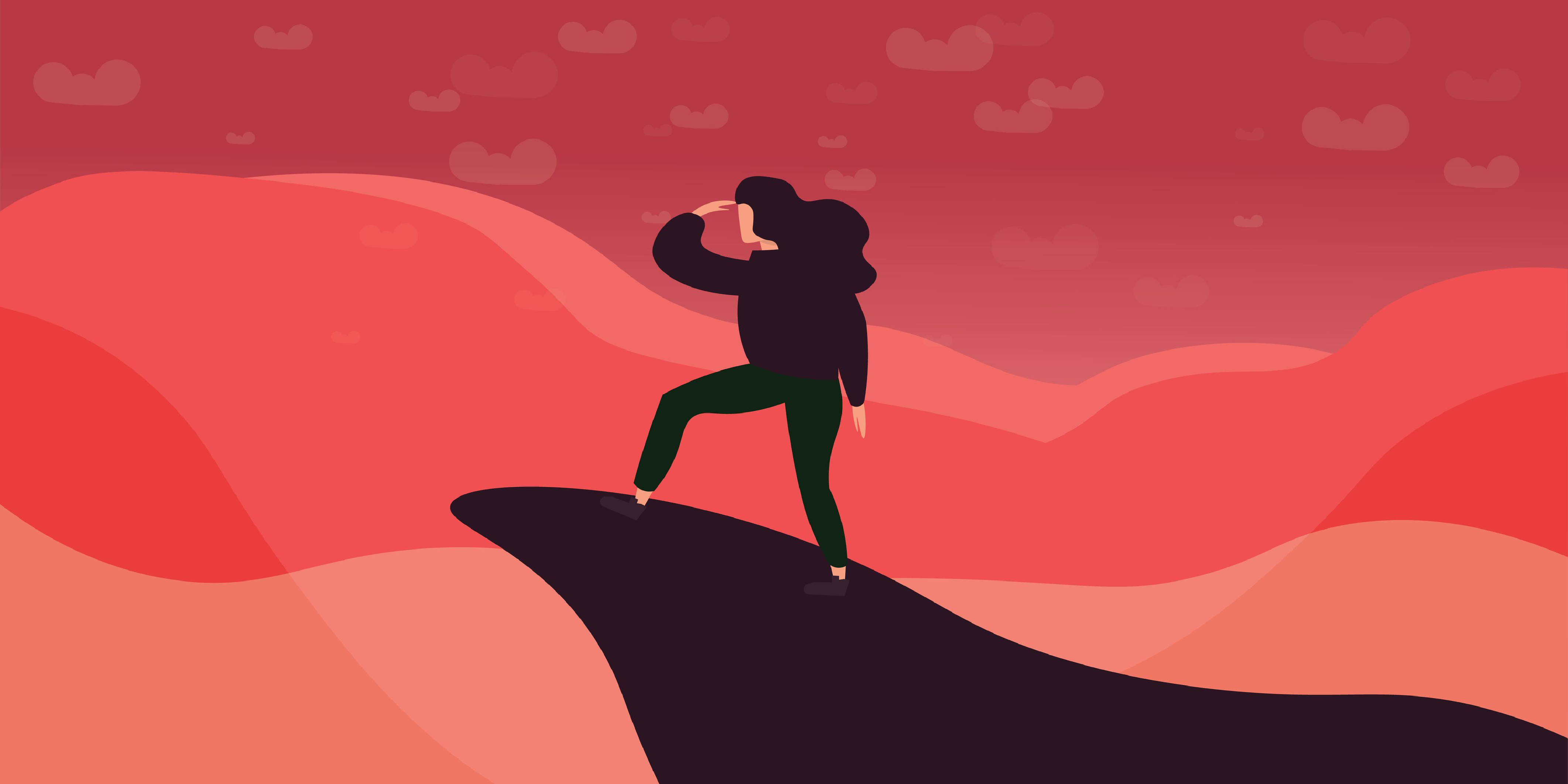 How to Create an Employee Value Proposition in an Uncertain Market 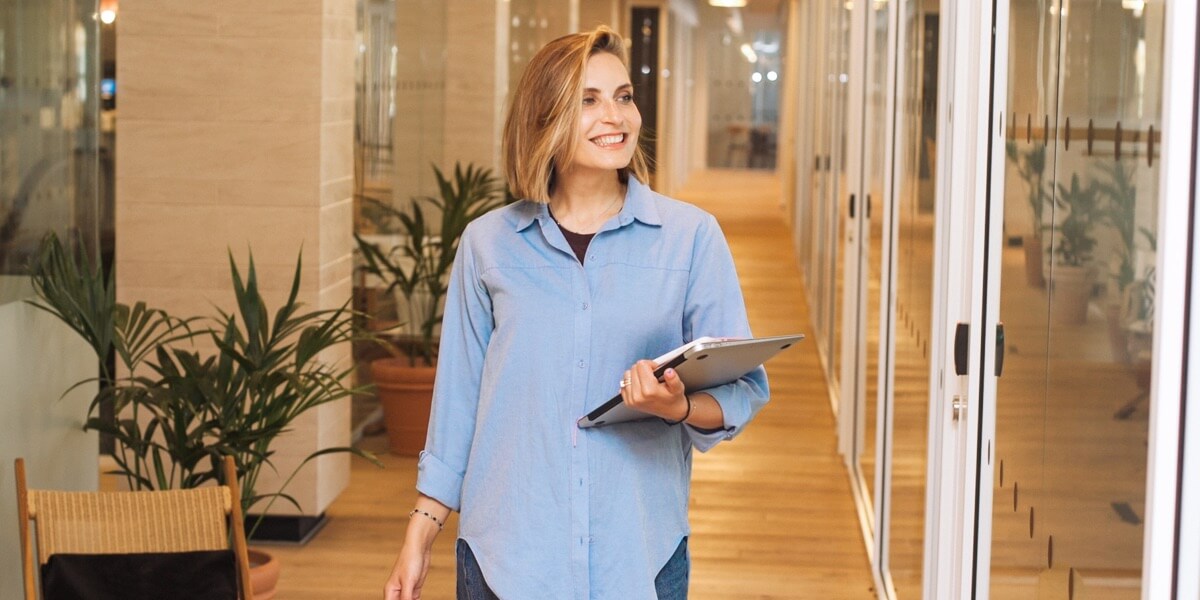 How to Succeed in a Global HR Role 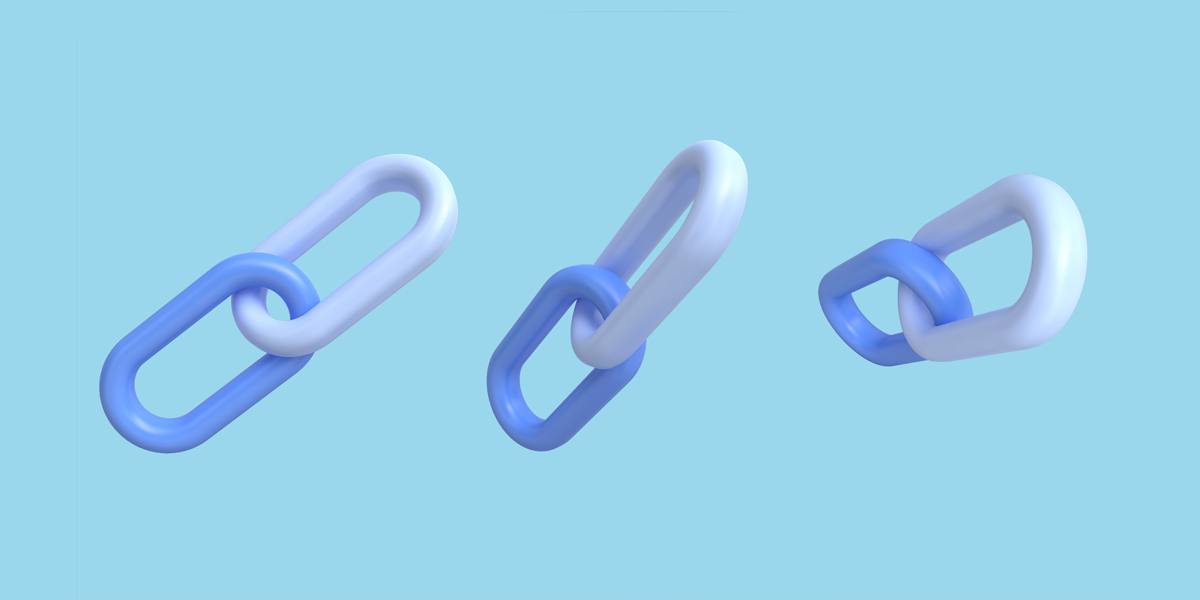 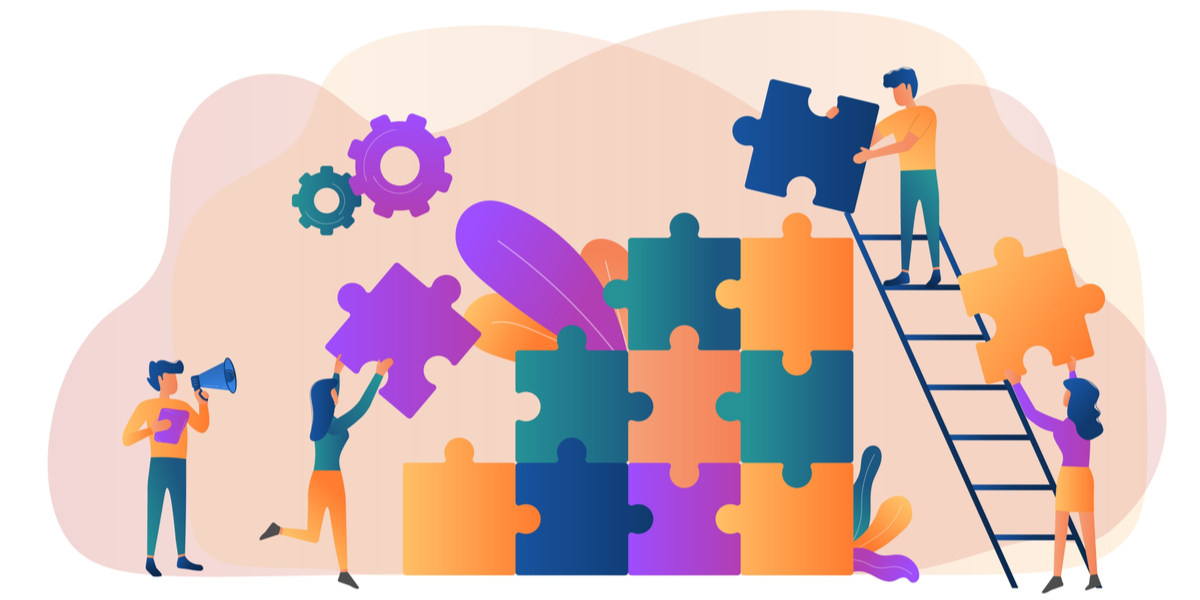