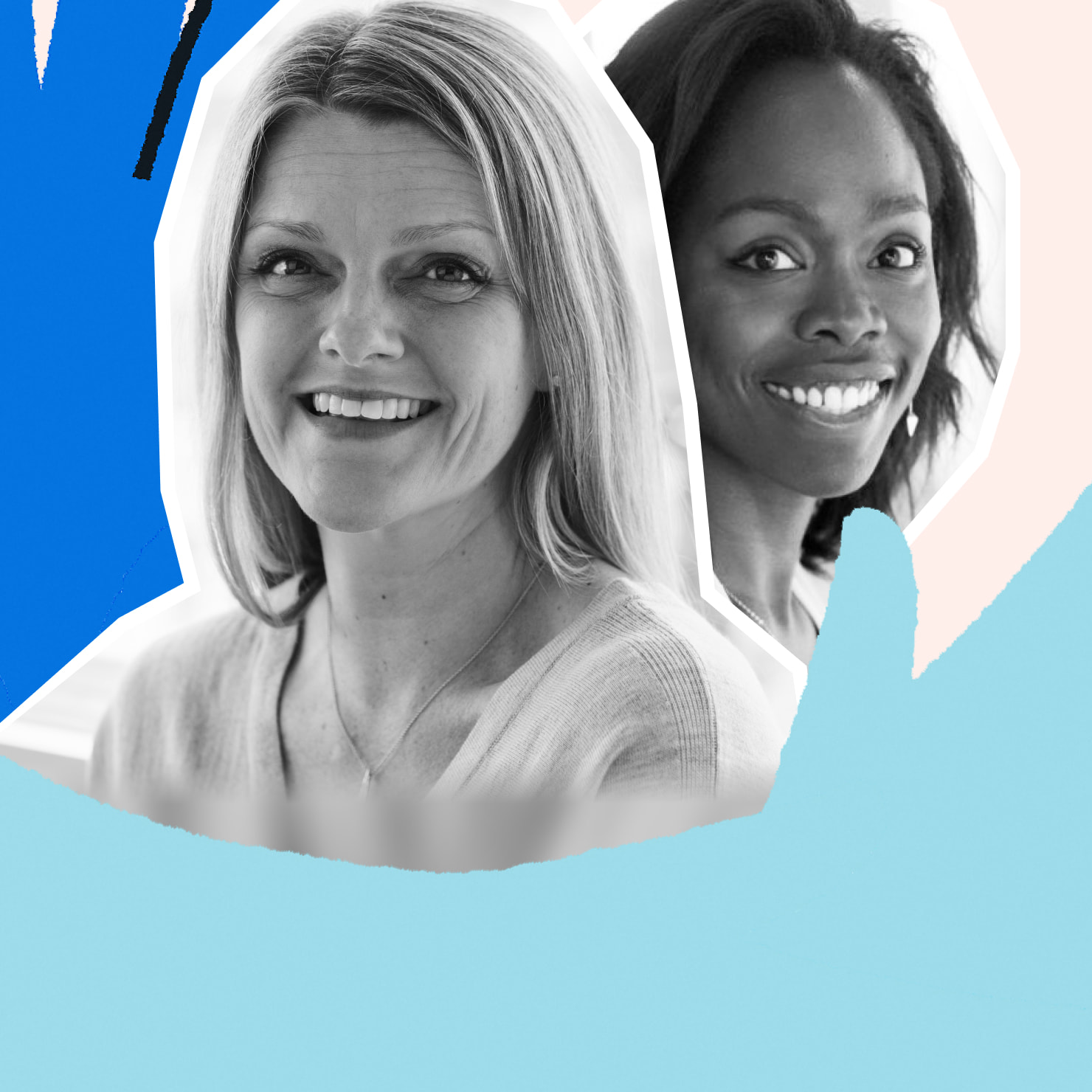 Zoë Harte leads our talent strategy at Upwork. As such, she has guided the growth of the company’s team by more than 50 percent since its merger in spring of 2014. She implements innovative management approaches and focuses on building a mission-driven culture for Upwork’s team of employees and global network of freelancers. Her team includes HR business partnerships, learning and development, workplace management, recruitment, compliance and onboarding, talent innovation and HR operations.

Erin L. Thomas, Ph.D., is Head of Diversity, Inclusion & Belonging at Upwork. She brings a distinctive mix of research and practitioner expertise to this role, which includes leading diversity, inclusion, and belonging (DIBs) strategy, implementation, and coaching.