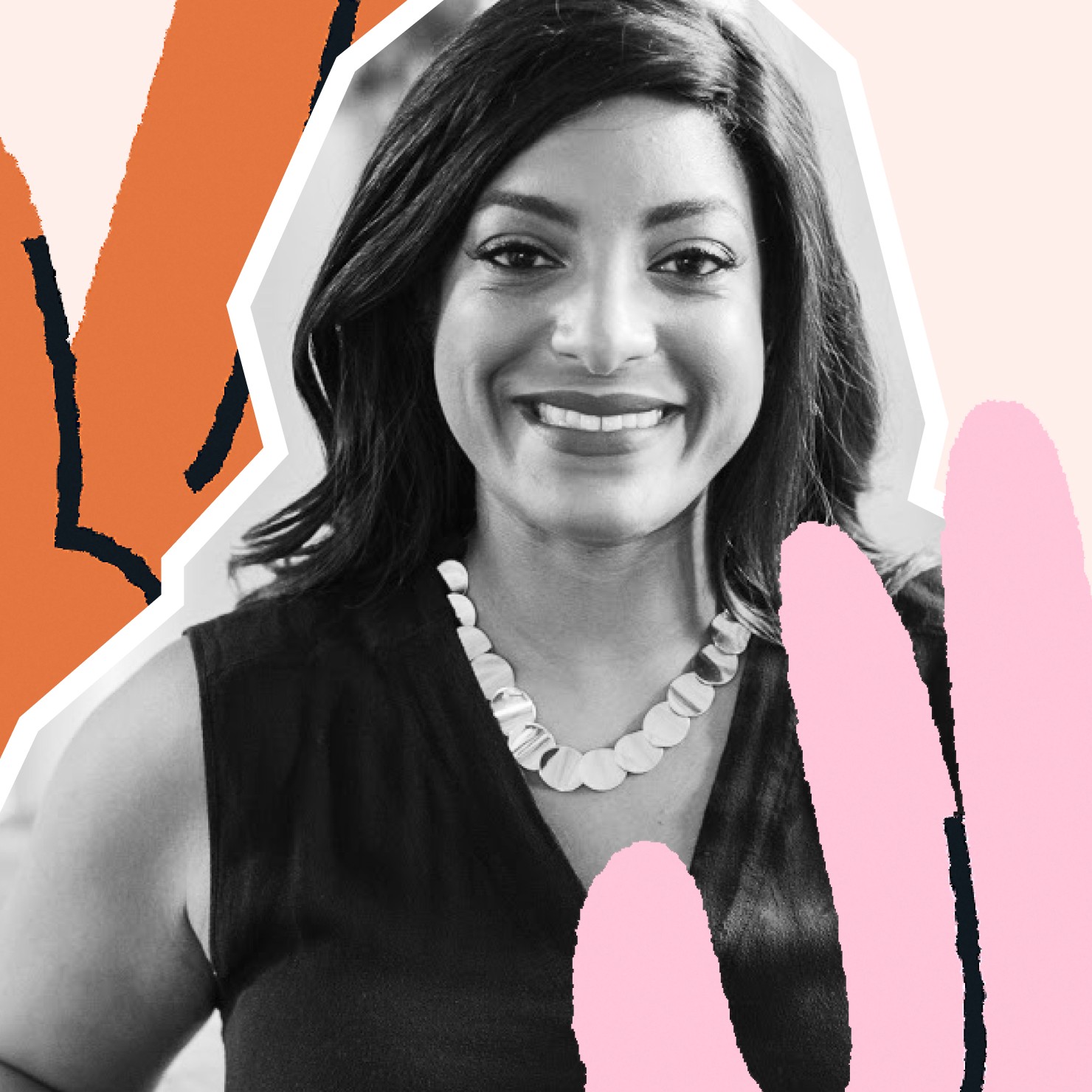 Founder and CEO, Simmone Taitt, experienced the gaps in emotional and mental support in maternal healthcare while navigating her own path to parenthood. After suffering multiple miscarriages—with and without health insurance—she identified a better way forward for all birthing people. She became a birth and full spectrum doula and launched Poppy Seed Health in 2019.