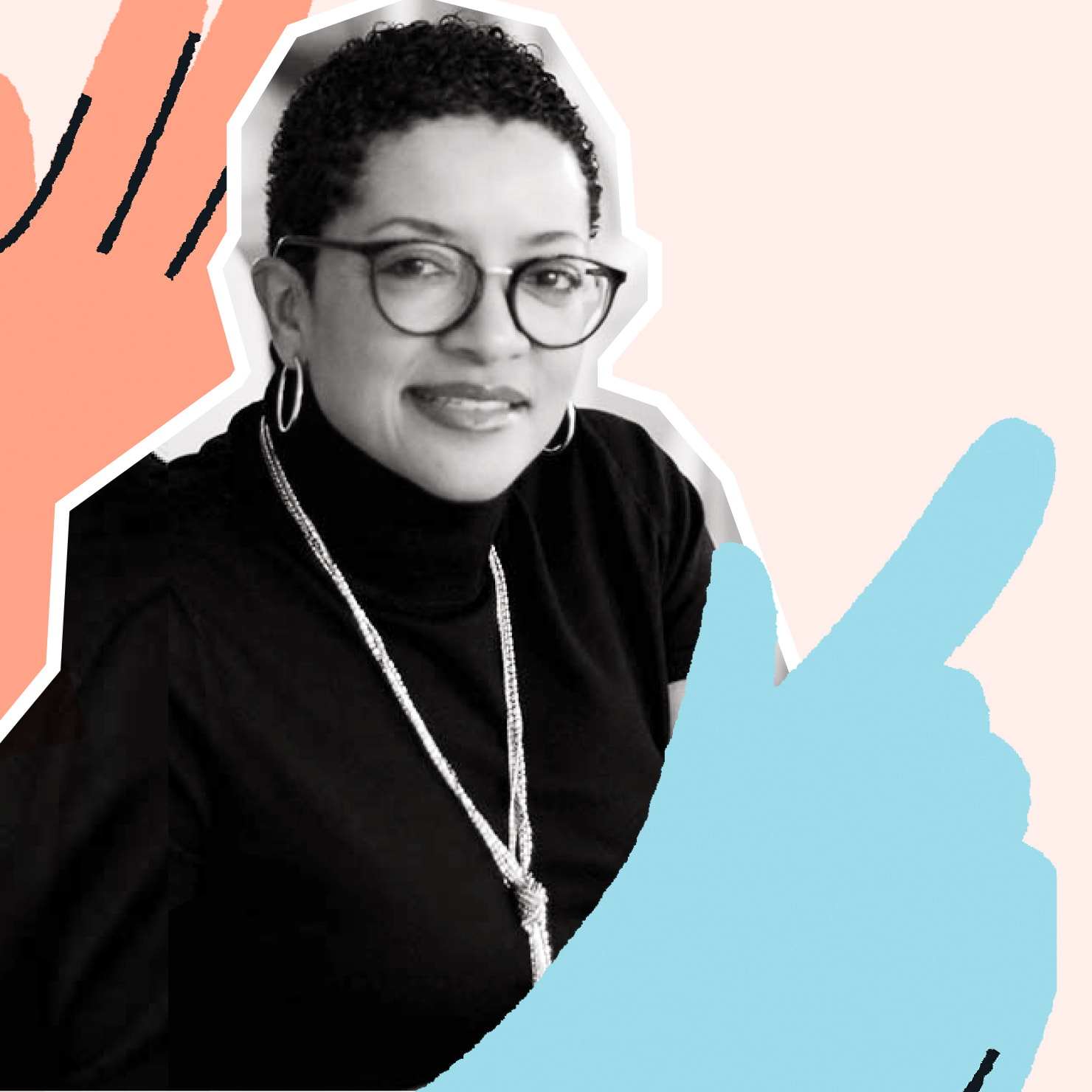 Seasoned in the art of understanding people, culture and workplace diversity, Pamela is a powerfully experienced human resources expert and executive coach.

Before starting Have Her Back, she held senior People, HR and Talent roles, including Chief Global D&I Officer at PepsiCo. A culture conversationalist, Pamela has a superpower of disarming...everyone.