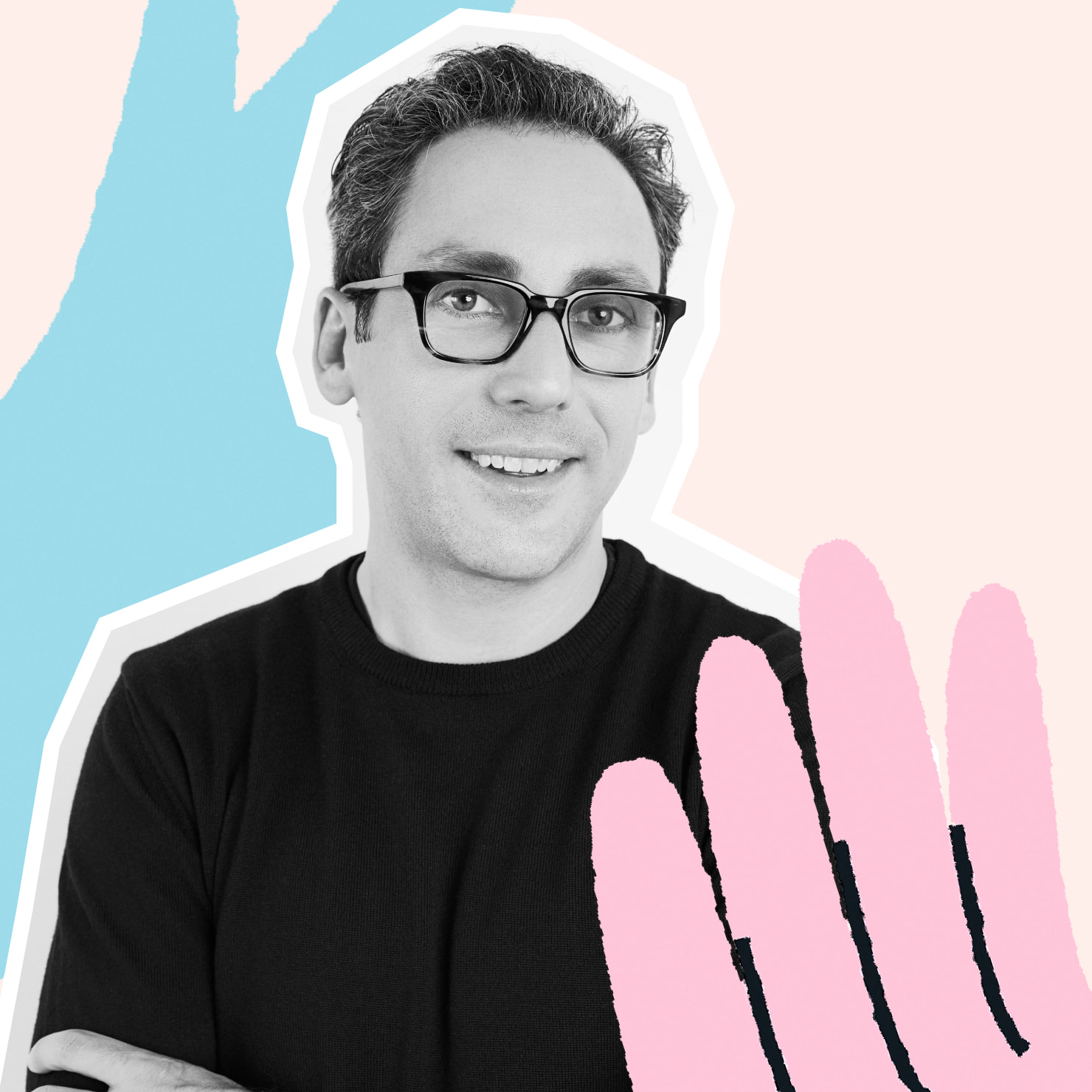 Neil Blumenthal is a co-founder and co-CEO of Warby Parker, the eyewear brand founded with a mission to inspire and impact the world with vision, purpose and style. Since day one, over eight million pairs of glasses have been distributed through its Buy a Pair, Give a Pair program. Warby Parker was previously named the most innovative company in the world by Fast Company.

Prior to launching Warby Parker in 2010, Neil served as director of VisionSpring, a nonprofit social enterprise that trains low-income women to start their own businesses selling affordable eyeglasses to individuals living on less than $4 per day in developing countries.

Neil was named a Young Global Leader by the World Economic Forum and one of the 100 Most Creative People in Business by Fast Company. He serves on the board of Allbirds, Sweetgreen, and the nonprofits RxArt, the Mayor’s Fund to Advance New York City, and the Partnership Fund for New York City. He also sits on the leadership councils of Robin Hood and Tech:NYC.