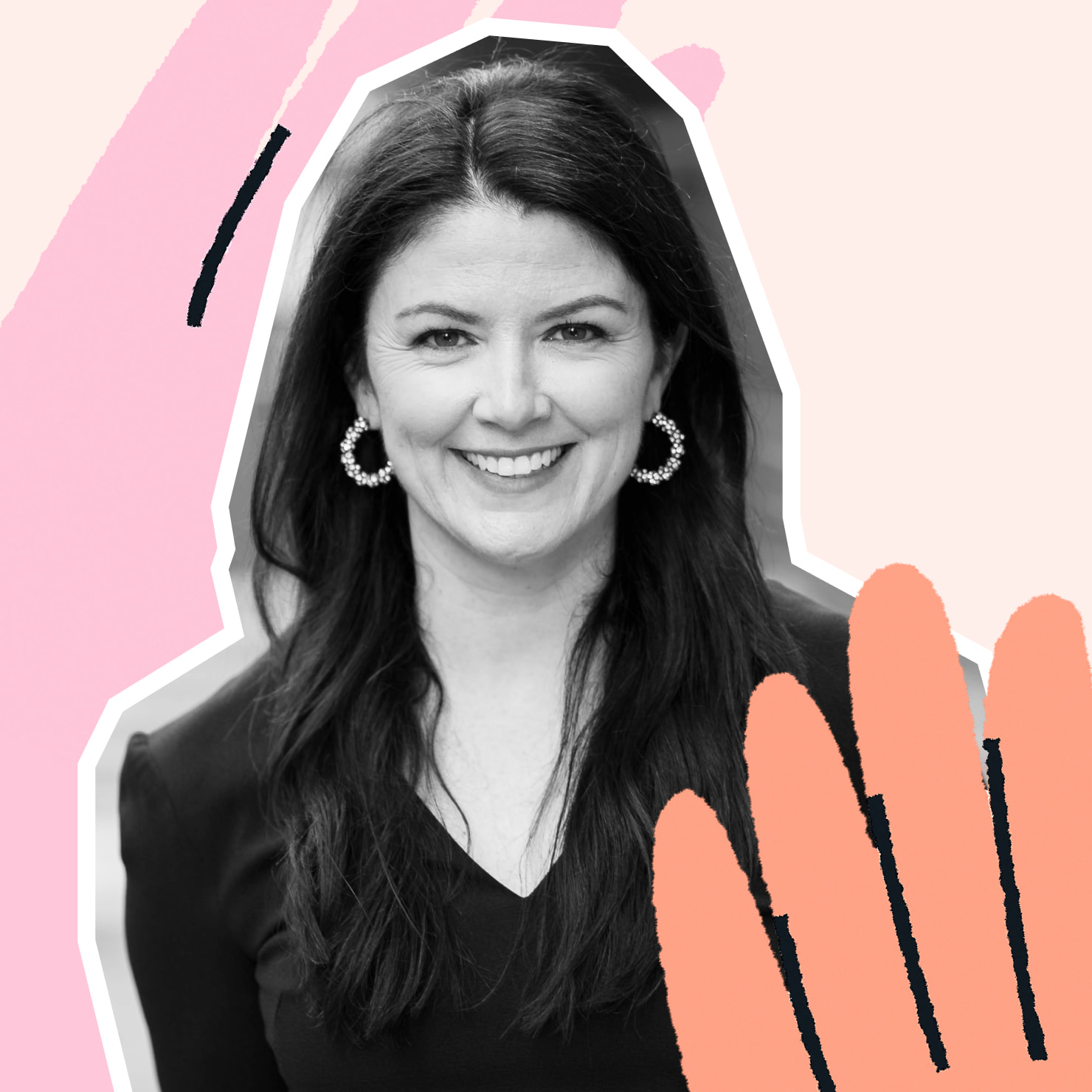 Prior to her current role, Katie started HubSpot’s culture team and oversaw global communications during the company’s IPO. Before joining HubSpot, Katie was the Director of Marketing and Corporate Partnerships at Athletes’ Performance (EXOS) and a Director at the Glover Park Group. She attended Bates College and holds an MBA from MIT’s Sloan School of Management.

Katie serves on the board of Paycor, and as an advisor to Biospring Partners and 826 Boston.