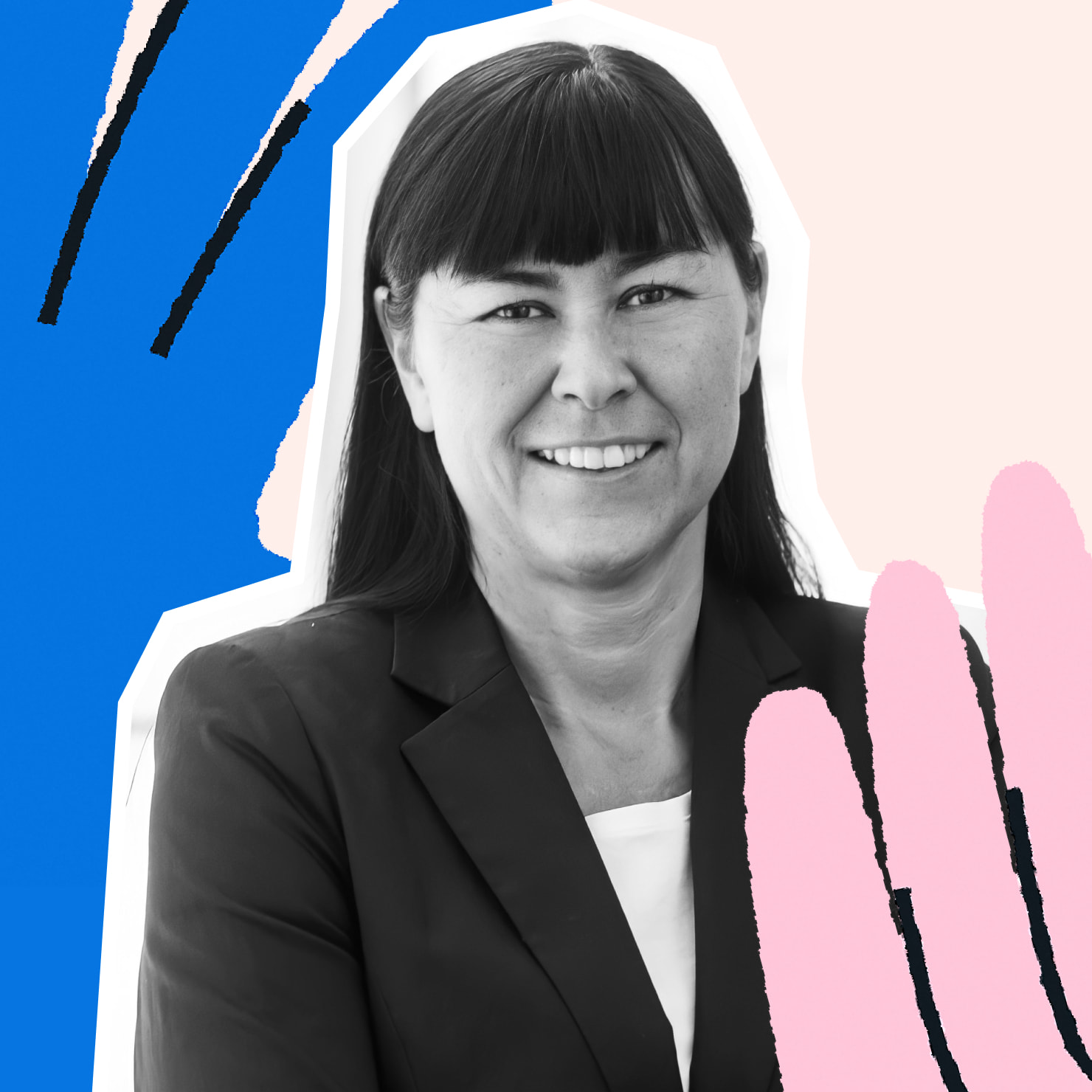 Katarina Berg has been heading up Spotify's global HR team and she's also head of the  company's Global Workplace Services and Strategy Operations teams. She’s been with the  company since 2013, leading the talent transformation during the business transition from  startup to a mature international company.

As well as catering to the people needs of a diverse, nimble and ever-changing organization,  Katarina is also focused on building teams and reinventing processes to establish an  environment where creative and passionate people can be their very best, have fun and  develop great careers. Outside work Katarina loves to spend time in the archipelago. When she  is not eating her way into new cultures or cooking for friends and family, she dreams of the days  back when she travelled the world whitewater rafting.