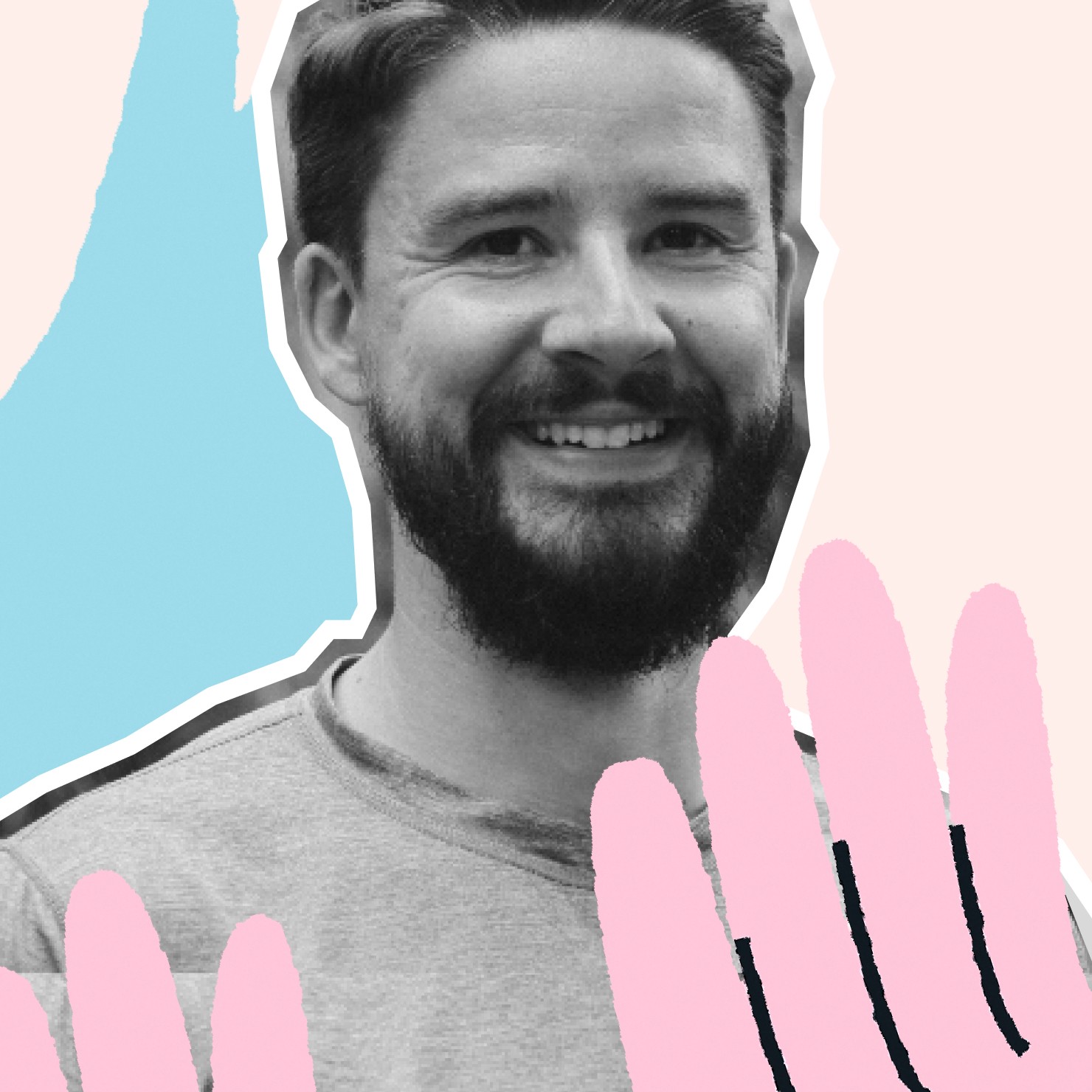 Joel Gascoigne is the Founder CEO of Buffer, a software used by +140,000 people to build an audience organically. Buffer is a values-driven company that provides affordable, intuitive, marketing tools for ambitious people and teams. Founded in 2010, Buffer generates $18M in annual revenue and is a remote team of 83 people spread across over 45 cities worldwide. Known for being radically transparent with salaries and revenue, Buffer is constantly experimenting with company culture with the vision of helping create a workplace of the future. In his free time, Joel enjoys exercising, reading, surfing, skiing, traveling, and spending time with his wife Jess and son Milo.