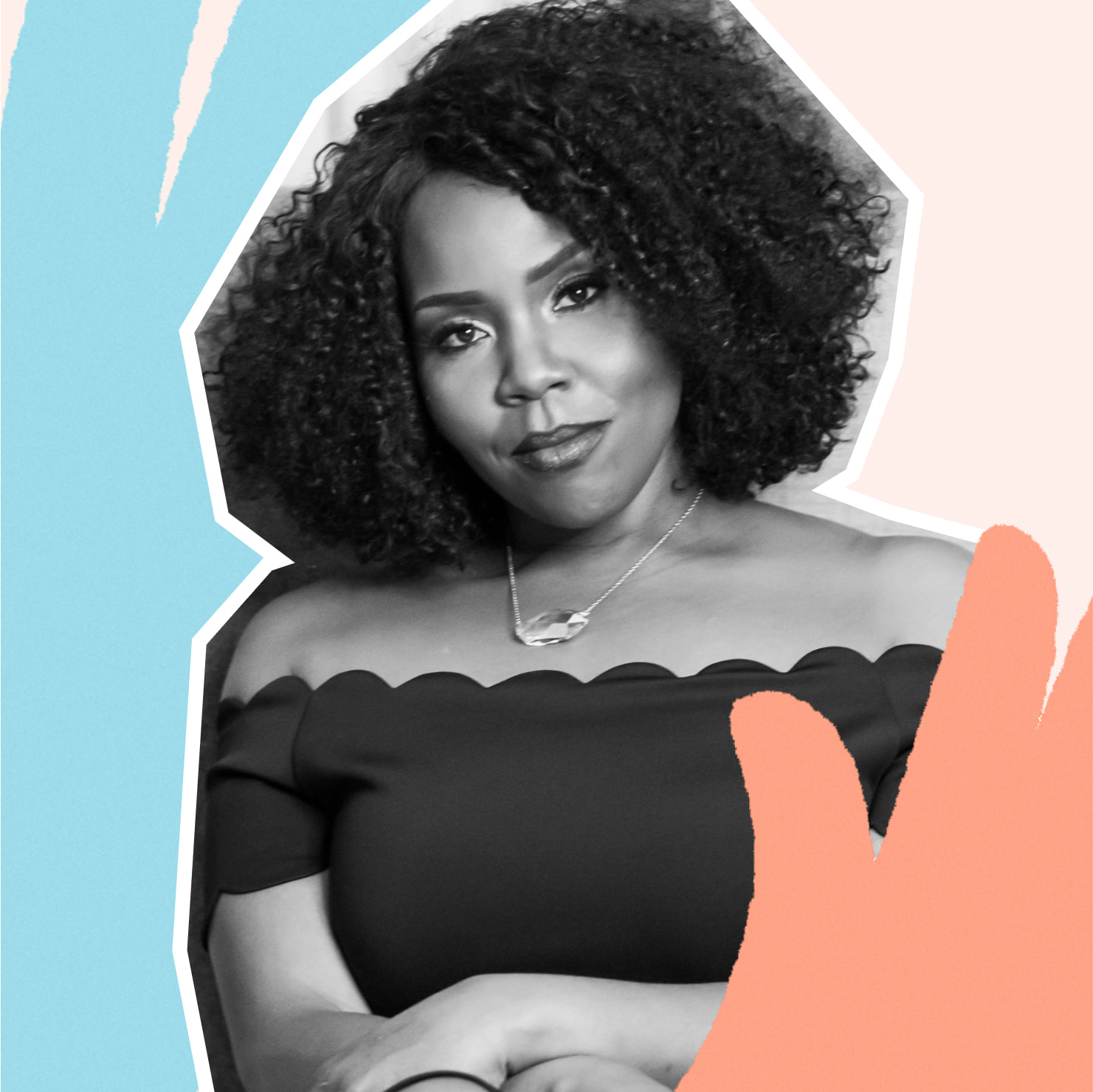 Myisha M. Gatson is the Senior Director of Advocacy and Strategic Alliances for PhRMA. She brings more than 15 years of experience and expertise in health policy and public affairs to her role at PhRMA, where she builds collaborative partnerships and coordinates outreach to multicultural and LGBT communities.

She has dedicated her career to combating health disparities and ensuring that all people have access to quality medicine and care. Myisha delivers with expertise in strategic campaigns at local, state and national levels; community outreach and engagement; public policy and analysis; government relations and training and development.