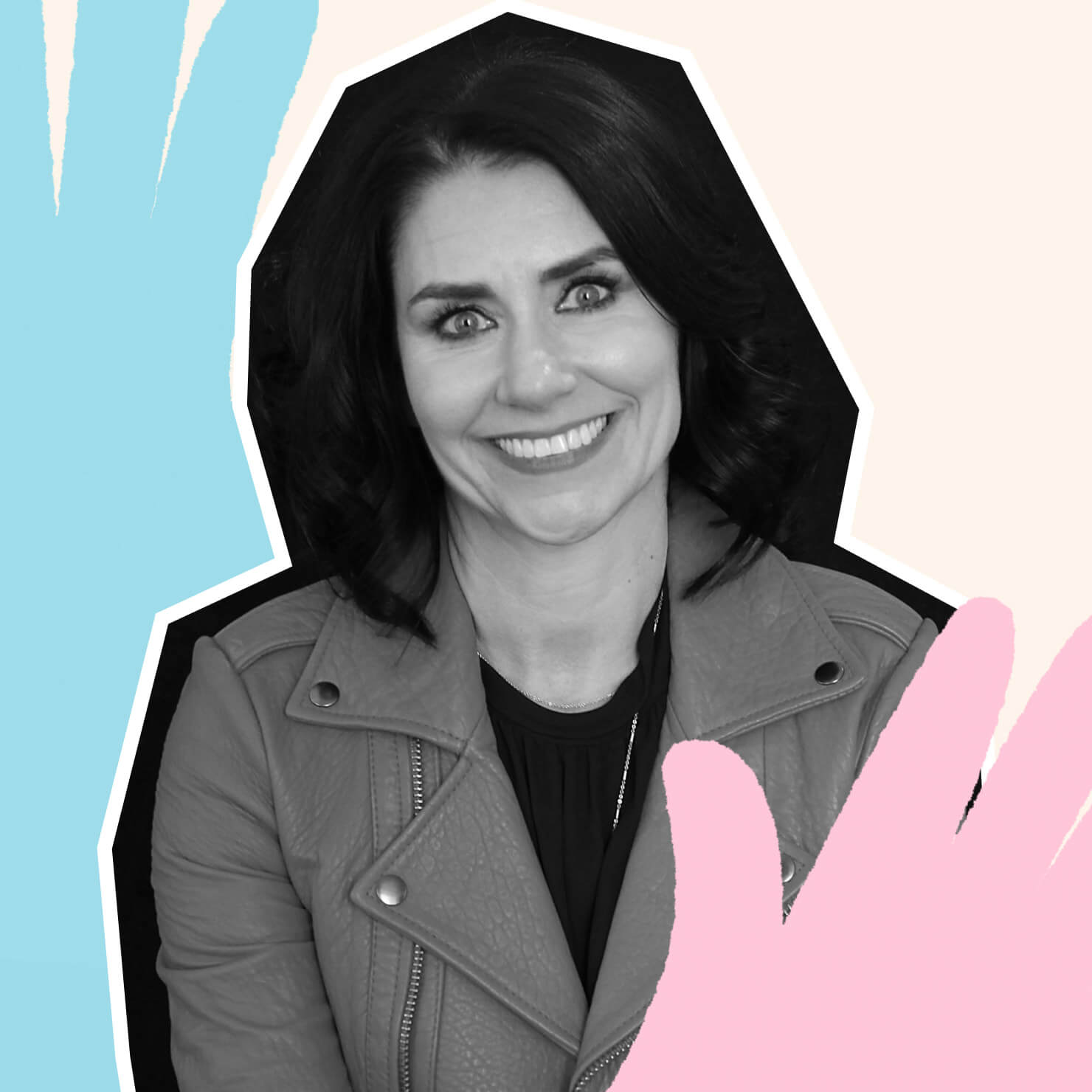 Jennifer DaSilva is a seasoned integrated marketer with 20 years of experience working on Fortune 500 brands. As president of WPP creative agency Berlin Cameron, Jennifer has spent the last 15 years managing key accounts like Coca-Cola, Heineken, Lexus and Capital One. Jennifer is a champion of entrepreneurship, having launched Girl Brands Do It Better, a Berlin Cameron division that empowers female entrepreneurs through connections and creativity. She was named a Direct Marketing News Woman to Watch and one of the Financial Times HERoes.

Jennifer has also been recognized as a Working Mom of the Year by She Runs It and was given the Campaign US Choice Award for Fearless Pioneer for her “noteworthy, badass work across the industry.” Her mission is to foster meaningful connections through authentic and vulnerable communication.