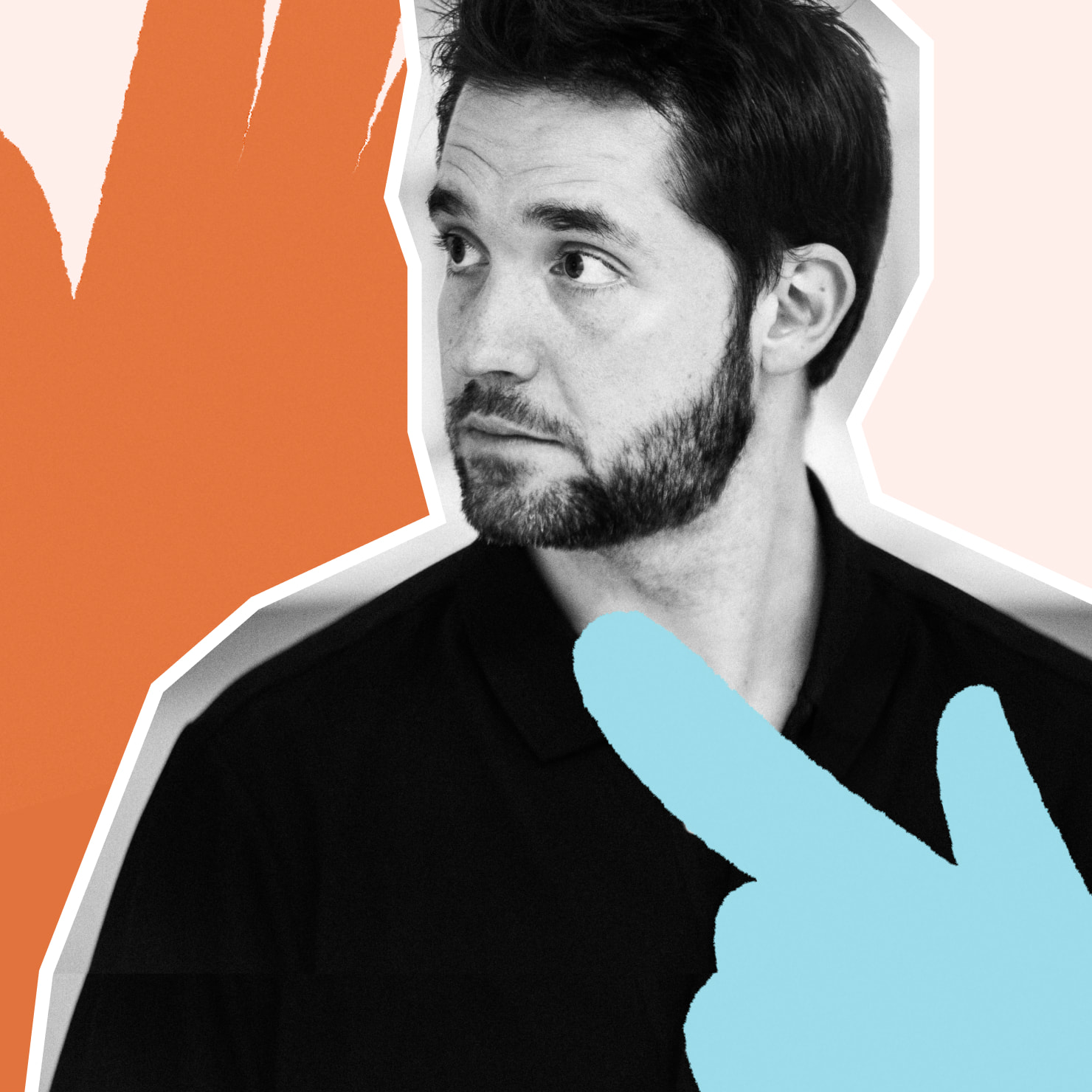 ‍He’s also the co-founder of Reddit. Reddit was in the very first batch of Y Combinator (Summer 2005) and he led the company to a $10M sale to Condé Nast in 2006. He returned as Executive Chairman in 2014 to help lead the turnaround of a company with less than $10M in annual revenue to today’s $3B valuation.

‍He's the co-founder of initialized and he left his role as Managing Partner in July of 2020 in order to build another venture firm from the ground up, focused on software and empathy, called SEVEN SEVEN SIX.