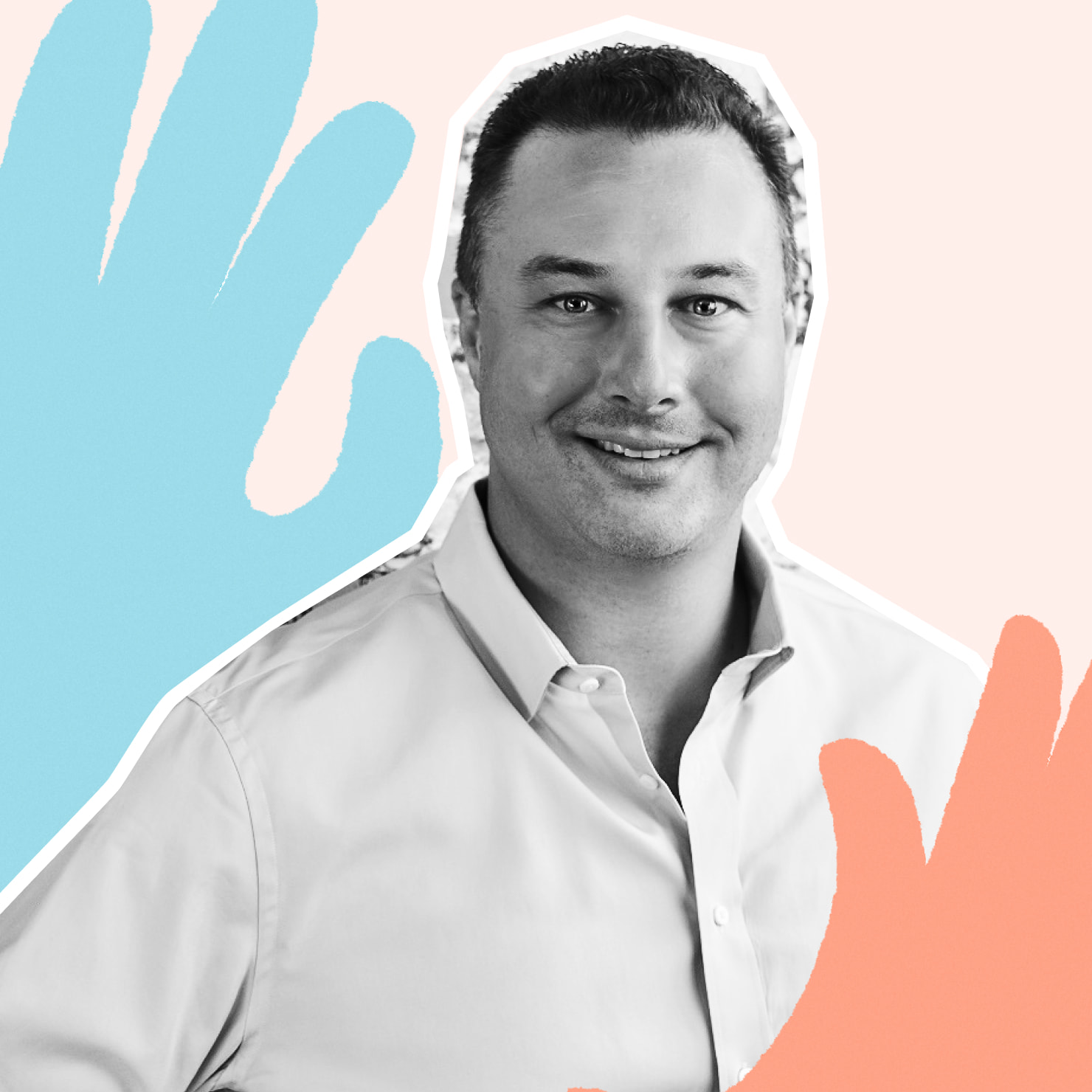 Mike Volpe is the CEO at Lola.com, the corporate travel SaaS platform that helps companies stop wasting time and start saving money on their business travel program. He has been asked to speak at numerous conferences on sales, marketing and growth, as well as people operations, leadership, hiring and culture and is a strong advocate for building great teams with a wide range of talent.