The Real Cause of the ‘Great Reshuffle’ According to UK Employees Workers are switching jobs at an unprecedented rate. That’s not just a phenomenon in the UK, but globally. Labour and employment bureaus across Europe, Asia, and North America are all reporting their own version of the “Great Reshuffle”, with the trend showing no signs of slowing.

But what’s really behind today’s surge in workplace turnover? The popular narrative goes something like this: After two years of working remotely, professionals are now keen to join organisations that offer greater flexibility and work-life balance. But that might not be the leading impetus behind the trend.

In Rethinking Work: Attracting and Retaining Talent in an Employee-Led Market, Lattice surveyed over 200 HR leaders and 2,000 employees to better understand turnover in the UK. The findings point to some unexpected causes behind today’s labour crisis  — and perhaps others that should have been clearer from the beginning.

For all the emphasis that organisations have placed on flexibility and perks, the fundamentals still matter — most notably, compensation. Our survey found that UK workers’ top motivation for leaving jobs was being offer higher pay by another employer. A sampling of the top reasons can be found below.

Notably, that hierarchy isn’t necessarily reflective of what HR leaders believe. In our survey, almost half of HR professionals (48%) considered poor work-life balance to be their organisations’ lead driver for turnover, well ahead of those who believed pay was to blame (33%).

Why the disconnect? Half of the surveyed HR professionals say they’ve improved their organisation’s financial wellbeing initiatives in recent years. But employees don’t necessarily see it that way. Almost three quarters (74%) of workers don’t believe their organisations have improved their financial wellbeing since the start of the pandemic, representing one of the largest disparities in employee-HR sentiment in our survey.

The Outsized Impact of Recognition

Recognition isn’t just about pounds and euros, even if those still clearly matter. Feeling appreciated, too, can go a long way — and if our survey findings are any indication, employees may need recognition more than ever.

Over 40% of survey respondents recently considered leaving their jobs because they felt underappreciated — by far the leading driver. Other reasons employees might consider changing jobs included feeling unsupported and potentially being paid more elsewhere.

At first blush, these findings aren’t entirely surprising. Praise and recognition are generally known to be valuable at work: For example, Blackhawk Network research found that 77% of employees were willing to work harder if they felt better recognised. But in our survey, only 19% of HR leaders believed that staff were quitting because they felt underappreciated. That speaks to a surprising disconnect between HR teams and employees on the issue of recognition. The finding also presents an important learning opportunity.

Bridging the Divide Through Surveying

The above is just a sampling of what we found in our UK survey. Throughout our research, we discovered other HR-employee disconnects, highlighting the need for organisations to better understand their people. Mitigating the Great Reshuffle’s impact on your workplace means taking the time to listen, first.

Engagement surveying doesn’t just empower HR teams to understand their organisations; it pushes them forward. The 2021 State of People Strategy Report found that HR teams that conducted regular engagement surveys were significantly more likely to rate their workforce as engaged (61% vs 48%). Similarly, 80% of the HR departments that regularly exceed their goals also conduct employee engagement surveys. The more frequent the surveying (e.g., annual versus quarterly), the higher the engagement.

Uncover even more surprise insights by downloading Rethinking Work: Attracting and Retaining Talent in an Employee-Led Market. To see how Lattice’s people success platform empowers HR leaders to transform their approach to performance, engagement, and development, schedule a product tour. Rethinking Work: Attracting and Retaining Talent in an Employee-Led Market How to Give Meaningful Feedback (With Examples) 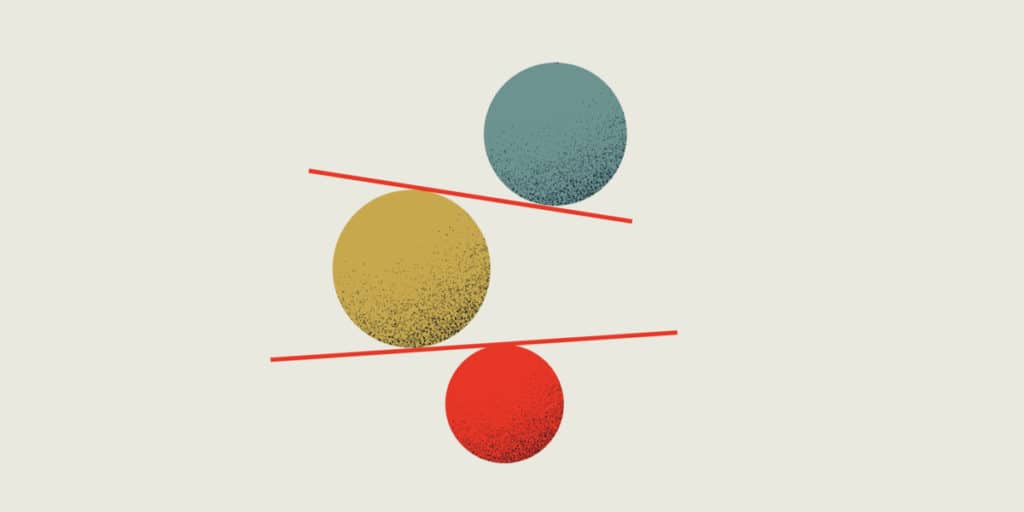 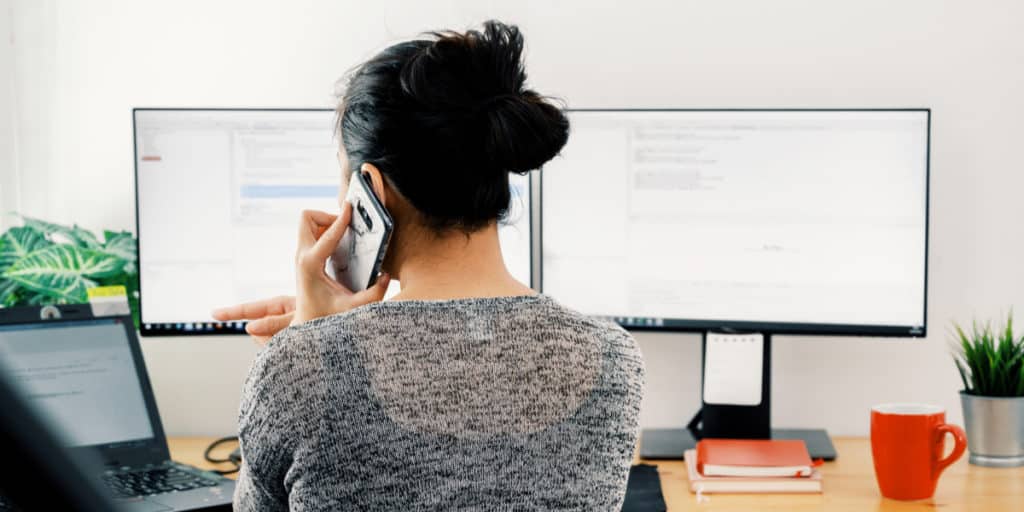 Why Gen Z Workers Are Leading the UK’s ‘Great Reshuffle’