After months of asking employees to work from home (or not at all), companies are starting to welcome non-essential staff back on site. HR teams, already working overtime in response to COVID-19, have been asked to make the necessary preparations. So how’s it going?

‍Resources for Humans is an online community of over 9,000 HR leaders. To get a sense of what teams are going through, we surveyed members about the state of their return-to-work plans. Respondents were asked about employee sentiment, what the biggest hurdles are, and how they personally feel about the decision to reopen.

1. Employees aren’t eager to come back.

While the details are up in the air, companies are making plans for staff to return. But do employees actually want to? When asked what the results of their return-to-work surveys were, almost 40% of HR teams said employees wanted to keep working from home. Another 40% said their employees wanted to either work from home until early 2021 or once a vaccine becomes available. Experts say a vaccine won’t be released until sometime next year.

And what of the remaining 20% who wanted to return onsite? Survey respondents shared that these employees’ primary drivers are interacting with coworkers, in-person collaboration, and their own productivity. Though these individuals were in the minority, HR teams didn’t want to overlook them by halting reopening plans altogether. “This is very personal for each individual and we are managing that,” said one respondent.

Other HR professionals are as opposed to returning as their employees, even if leadership is pressuring them to move forward. Given employee sentiment and the general trend toward remote-friendly workplaces, what’s the rush? That was the perspective of several HR leaders who responded to our survey.

“I’m feeling frustrated. To me, this is an opportunity to pivot to the new world of work we’ve all discussed for a long time. Instead of coaching managers through this transition and helping evolve our culture for our new reality, I’m spending time scenario planning for reopening. I personally think reopening is a futile exercise as there are so many unknowns and variables to consider, along with so many differing viewpoints from employees.”

2. Companies are taking a nuanced approach.

Are companies going all-in on office space or opting to stay remote this year? As you might expect, the answer is somewhere in the middle. Almost 80% of survey respondents said they will opt for a hybrid model where just some of their employees work onsite. Only 11% said they will bring everyone back to the office this year.

To accommodate that split, 69% of companies plan on either giving staff the option to return or putting them on a rotating schedule. In their comments, HR leaders were understanding of the need to make those accommodations, though generally apprehensive about the logistical and cultural challenges.

“Being part of the People team, I’m looking forward to meeting in person with the co-workers I interact with…But I am just a bit concerned about how we’ll handle schedules and how we will adapt to the new normal. Being 100% remote is not the same as having only part of the team remote by choice. Team meetings will be a challenge,” said one respondent.

3. Workplaces are going all-in on safety.

Getting back to “business as usual” is a misnomer. There’s nothing usual about everything HR teams have planned ahead of employees’ safe return. When asked what safeguards or precautions they’re implementing, the vast majority of respondents indicated they are making major changes to the onsite employee experience, including:

For already-busy HR teams, the above represents just more work on their plates. When respondents were asked how they feel about reopening, “stressed” and “overwhelmed” ranked in some of the most common words. “It feels a little overwhelming to think about all of the preparations I would have to make. In addition, we will all be considering what to do and not do day to day while we’re in the office. All of it’s going to take more mental energy than normal,” said one HR leader.

HR teams have spent months deliberating how to keep workplaces safe. Naturally, interest in infrared thermometers and office cleaning services is at an all-time high. But while implementing these might pose a challenge, what troubles HR teams the most isn’t entirely in their control.

Almost a third of respondents said that figuring out how to handle employee commutes worried them the most. In comparison, meeting CDC standards and acquiring personal protective equipment ranked in at 23% and 11%, respectively. Those concerns are merited, considering the extent to which cities like New York and San Francisco depend on mass transit. Not surprisingly, when HR teams were asked what they thought troubled their employees the most, 79% picked “being exposed to COVID-19 while commuting” over getting exposed at work.

Naturally, HR teams feel uneasy about their own commutes as well. “I feel nervous because I’m expected to lead the reopening, but I don’t personally feel safe coming back anytime soon. I used to commute by public transit in San Francisco and I don’t have a car, so I don’t want to take on responsibilities that would force me to take public transit,” said one respondent.

Months after a pandemic shuttered the global economy, the notion of returning to work seems almost surreal. And as one might expect, determining the who, what, where, and why is a massive undertaking. How will you keep employees safe? Will you really ask everyone to come back? Naturally, there are more questions than answers.

Let’s take those first steps together. HR’s Return-to-Work Checklist walks through everything you need to know about reopening, from how to survey employees in advance to what safety precautions to consider. What Is People Strategy? 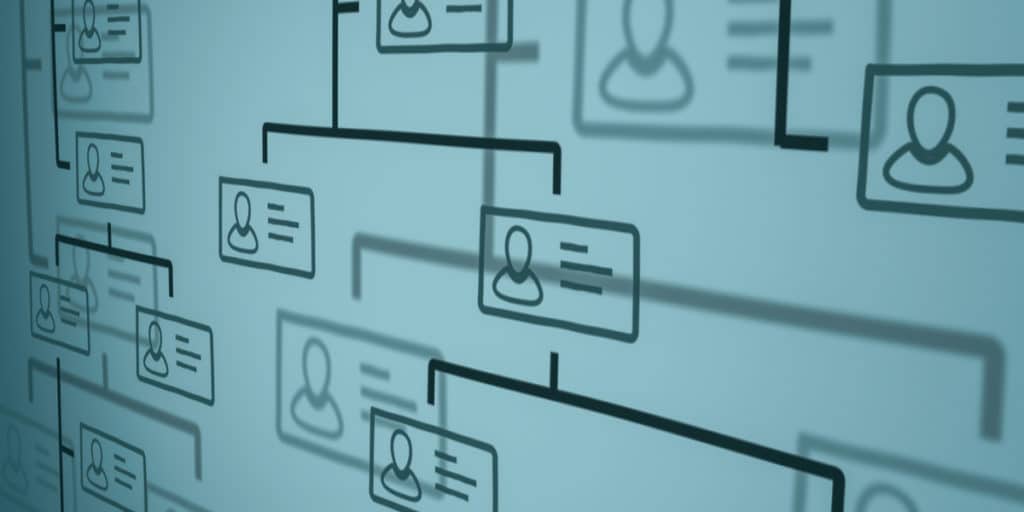 What Is Job Architecture and Why Does It Matter?