What makes people happy at work?

Everybody wants to be happy at work. Research shows that happy employees are 12% more productive than their unhappy counterparts, and suggests that happier people may live longer and healthier lives. According to the World Happiness Report (WHR), an annual study that attempts to measure causes of happiness and well-being around the world, simply having a job is a major step toward happiness. But what makes people happy at work? Here are five key contributing factors to the science of happiness in the workplace.

Predictably, higher wages are tied to higher levels of worker satisfaction. The WHR reports that people “in well-paying jobs are happier and more satisfied with their lives and jobs than those in the lower income brackets.” But though researchers agree that higher wages have a positive impact, they are only one part of a larger picture: the pursuit of happiness at work doesn’t necessarily equal the pursuit of more earnings.

For example, the WHR found that additional wages mattered much more to people with lower base incomes—earning an extra $100 means a lot more to someone with a relatively low salary than to someone with a higher salary. Another study found that money doesn’t make for more happy people beyond a threshold income of $75,000 per year. Essentially, having money matters, but only up to a point. Financial security and a comfortable lifestyle do make people more happy in their jobs. But though excessive wealth may seem desirable, it doesn’t actually make people happier.

2. Having a good boss

Research has also shown that having a competent boss is one of the most crucial factors  in having a happy workplace. In fact, when Benjamin Artz and his colleagues conducted a study on the technical competence of workplace supervisors, they found that “having a highly competent boss is easily the largest positive influence on a typical worker’s level of job satisfaction.” The WHR also reports that bosses “can play a substantial role in determining [workers’] subjective wellbeing.”

Traditionally, we have thought of good bosses as people with strong leadership abilities and the ability to problem-solve. While those qualities remain important, Artz’s data suggests that bringing in outsiders to contribute a fresh perspective to a company or organization can backfire. Artz’s focus on technical competence revealed that having a boss with deep knowledge and expertise of their organization’s field greatly increased workplace happiness in an employee’s daily life—and increased productivity by 12%.

Good bosses will know that autonomy at work means happier and more productive employees. The WHR cites “having control over how the workday is organized” and “the pace at which the employee works” as core features of workplace autonomy. Many studies including the WHR have shown that autonomy is one of the main drivers of a happier work environment.

Employees with greater autonomy report higher levels of job satisfaction and are less likely to quit and find a new job. Autonomy has even been shown to have significant health benefits. A simple way to understand its appeal is to consider it as the flipside of micromanagement. One study reports that micromanagement can lead to “low employee morale, high staff turnover, [and] reduction of productivity.” The appeal of working at home largely lies in the ability to have greater autonomy, particularly for people with children. But even at the office, autonomy remains a critical component of lower work stress and increased happiness.

Autonomy allows workers to manage their own time—and to add variety to their workdays. The WHR found that workers whose jobs involved a variety of tasks and required them to learn new things are more satisfied and happier on a day-to-day basis. But when marketing professors Cassie Molinger and Jordan Etkin conducted a study on variety and work, they found that the type of variety was an important determining factor in employee happiness.

Maintaining variety, Molinger and Etkin agreed, was important for maintaining happiness at work. But switching rapidly between tasks over short periods of time—i.e., multitasking—actually can undo worker happiness and lead to stress. Conversely, spending time doing a variety of tasks over a longer period—a week or a month, or even just a couple of tasks over the course of a day instead of several in the span of an hour—led to increased levels of satisfaction.

Molinger and Etkin believe that the difference between these two approaches to work lies in the feeling of productivity. Frantic multitasking doesn’t allow people to feel like they’ve accomplished very much—because they aren’t really accomplishing anything on their to-do list. Staying focused on one thing allows workers to be more productive and satisfied, and increase happiness. But staying focused on the same thing for too long can lead to boredom. A healthy balance is the equation for how to be happy at work: having both focus and variety give employees the best of both worlds.

No matter how much autonomy and variety workers have, perhaps the most important factor contributing to workplace happiness— and a happy life in general— is the ability to stop working. According to the WHR, work-life balance is possibly the strongest factor contributing to employee happiness. In spite of this, overwork is endemic to many professions these days. When Erin Reid, a professor at Boston University’s Questrom School of Business, conducted a study of a top consulting firm, she found that many employees were reporting 80-hour work weeks. But she also found that there was little difference in productivity between those who actually did work 80 hours a week and those coworkers who only claimed to in order to curry favor with their boss.

Realistically, almost no one has the capacity to be productive for 80 hours a week, and trying only makes workers miserable and negatively impacts their mental health. The American Psychological Association found that overwork has a negative effect not only on workers’ emotional but also on their physical health, a claim backed up by numerous other studies.

These are only some of the factors that affect levels of happiness in the workplace, but they are important core components. Employees value decent wages and competent leadership; they desire some degree of flexibility and variety in their day-to-day work lives. Most importantly for their own happiness and mental state, they should be able—and allowed to—switch off their emails and relax when the workday is done. Even if you love your job, the happiest people have a full life and good relationships outside of it.

How Do You Measure Employee Engagement? 15 Questions You Need to Ask in Employee Satisfaction Surveys How to Turn Engagement Survey Results Into Action 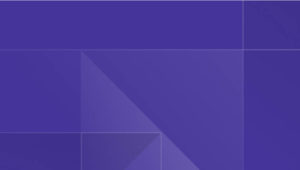 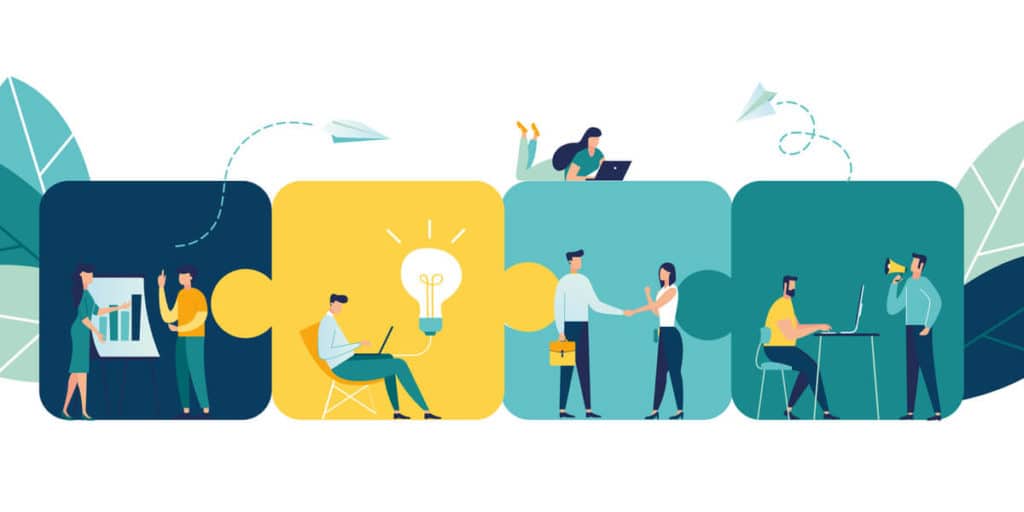 What Are Stay Interviews? 20 Questions to Ask Employees.