Say you’re heading up a new department and you’ve been given license to assemble a team. You’re not sure where to start exactly, but you’ve been on bad teams and good teams, and you want to do this right. So you do some research.

You find out that Harvard Business Review looked into how personality traits factor into group dynamics. While each person should have a  functional role  within the group, they also have a less obvious  psychological role. You already know what functional roles you need to hire for -- a product manager, two engineers, an analyst, and a designer. While a functional role is of course important, HBR found that the psychological role someone has to play is just as important to a team’s viability and productivity. Through their research, HBR came up with five different personality traits that are imperative to group success.

The great thing is, now you’re ahead of the game. You were lucky enough to have had a team at an old job that were a good balance of the above -- some of them had 2-3 qualities, even -- so you know what these traits look like in real life:

1. What HBR calls it: Results-oriented. “Team members who naturally organize work and take charge tend to be socially self-confident, competitive, and energetic.”

How you see it: A classic over-preparer. When you talk to this person, they are totally listening and paying attention but they are also making several reports and lists in their brain. Their eyes move away and across your face like the terminator, gathering as much information from you as possible, responding with warmth and excitement in a way that makes you walk away wondering if they were actually listening, which is your mistake. They’ve most likely gone way past listening all the way to a solution. They never forget your birthday and always end up getting you such a perfect gift that you feel embarrassed because you have no idea when their birthday is.

2. What HBR calls it: Relationship-focused. “Team members who naturally focus on relationships, are attuned to others’ feelings, and are good at building cohesion tend to be warm, diplomatic, and approachable.”

How you see it: The natural diplomat. You are probably already friends with the diplomat, but if you are not, it is only a matter of time. You don’t know it, but they are plotting your friendship as you read this; they’re just wondering the best way to approach you. One day you will end up having a really intense conversation with them about your feelings. It’ll be weirdly uplifting in a way you’ll remember weeks, maybe even months later.

3. What HBR calls it: Process and rule followers. “Team members who pay attention to details, processes, and rules tend to be reliable, organized, and conscientious.”

How you see it: A human countdown clock. They’re the ones keeping you guys on track. They are amazing at reading minds, in that they always seem to ask very exact questions like “When’s the next meeting?” or “Have you sent in that form yet?” just as you realize you have no idea what the answer is. But do not worry: they know none of you have set up a meeting time. They know you have yet to send in that form. But they’re usually asking because their fingers are hovering over a calendar invite, or because they have the form already signed and sealed and are on their way to deliver it.

4. What HBR calls it: Innovative and disruptive thinkers. “Team members who naturally focus on innovation, anticipate problems, and recognize when the team needs to change tend to be imaginative, curious, and open to new experiences.”

How you see it: Risk-takers in every degree. They’re the one who, when you’re stuck on a certain problem, suggests throwing out your original idea, what you’ve been currently working on, or even the reason your team was created -- but does so with a replacement idea that everyone actually likes. This is someone who, when you’re peppering your input in a meeting with “I don’t know’s” because you think your idea is too out there, says simply, “Okay, but you do know. Why don’t you just say it?”

5. What HBR calls it: Pragmatic. “Team members who are practical, hard-headed challengers of ideas and theories tend to be prudent, emotionally stable, and level-headed.”

How you see it: The realist. This is the person always going, “Okay, but….” when you bring up an idea. Your first reaction might be defensive, because often realists don’t know how they come across. However, they aren’t talking down your idea -- they’re pointing out an element you have to figure out before advancing, and they want to solve it before it threatens the infrastructure of your precious idea. They’re unlikely to take your defensiveness personally, though. Instead, they are most interested in helping you and thus, the team, come up with the best and most well-thought out solution.

It’s good to note that these are traits, not just personalities -- personality can be fluid, especially in teams, where people might exhibit more than one trait. Of course, sometimes this can throw the whole group dynamic off-kilter. For example, in HBR’s experiments, when all the team members exhibited the pragmatic realist trait but none of them were diplomats, the team lacked internal cohesion. But when none of the team members were realists or over-preparers, the team had trouble moving forward or achieving results.

It is with these ideals in mind that you observe your employees and potential hires, and come up with a strong team:

1. Your over-preparer: You pick an engineer who seems perfect for this -- all his hobbies feel “relevant” to something else in his life. For example, how he’s taken on swimming daily because he’s sure climate change is going to put all coastal cities under the ocean anyway.

2. Your risk-taker: You pick a designer who comes into the interview with a nearly shorn head, which she did “just for the fun of it.” She also, absurdly, still really professional, just heaps cooler.

3. Your diplomat: Your second interview with your second engineer is one of the pleasantest interviews you’ve ever had in your life. You feel like you end up telling him as much about your life as you ask about his.

4. Your realist: In the take-home portion of the interview, your product manager really takes to the question, “What do you think we should do differently?” She still gives off this sense of respect for the company during your in-person meetups, of course, but her insights are enough to keep you up at night.

5. Your human countdown clock: The analyst you choose is the most prompt interviewee -- she comes in not too late and not too early. Her emails arrive at the moment you have time to read them, and she asks all her questions about salary, interview timelines, and onboarding processes with an exactness that gets you to ask just as honestly and straightforwardly back.

You’re excited to get to work with your new team, and even wonder if this has bigger implications for hiring. You bring your ideas to your boss, who realizes this can also be key to avoiding biases when hiring for “culture fit,” since sometimes that means hiring different functional roles but the same psychological role over and over again. While you’re always eager to hire the best people for the functional role, you suggest hiring for a psychological role as well. You figure it might mean more long-term success, since it promises a diversity of thought as well as work. 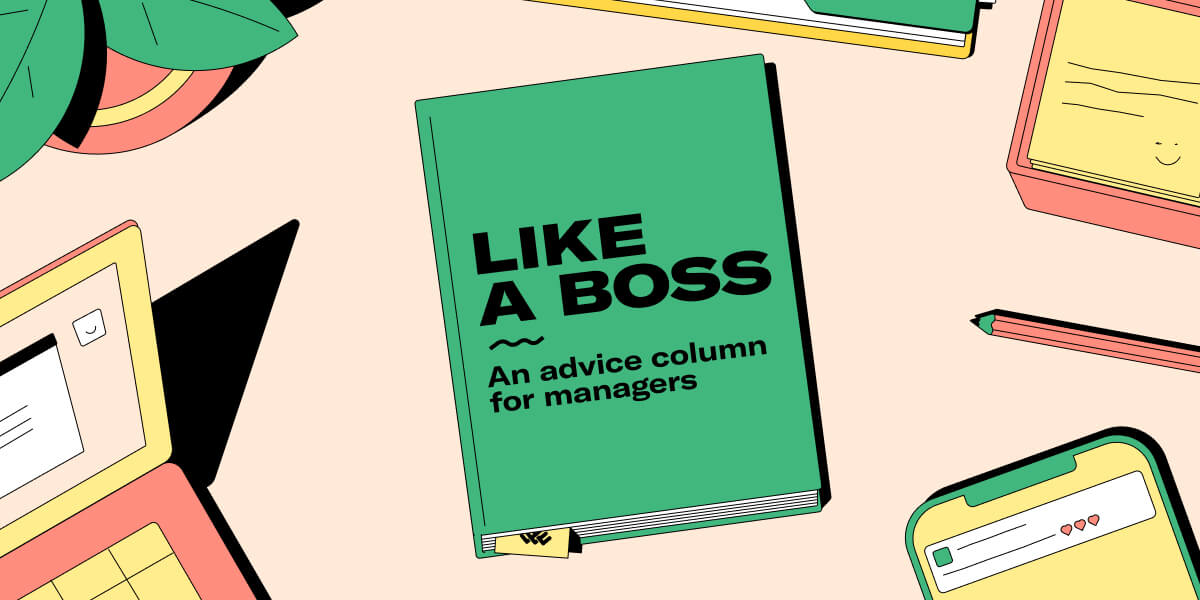 Like a Boss: “How do I manage through a crisis when even I feel like giving up?” 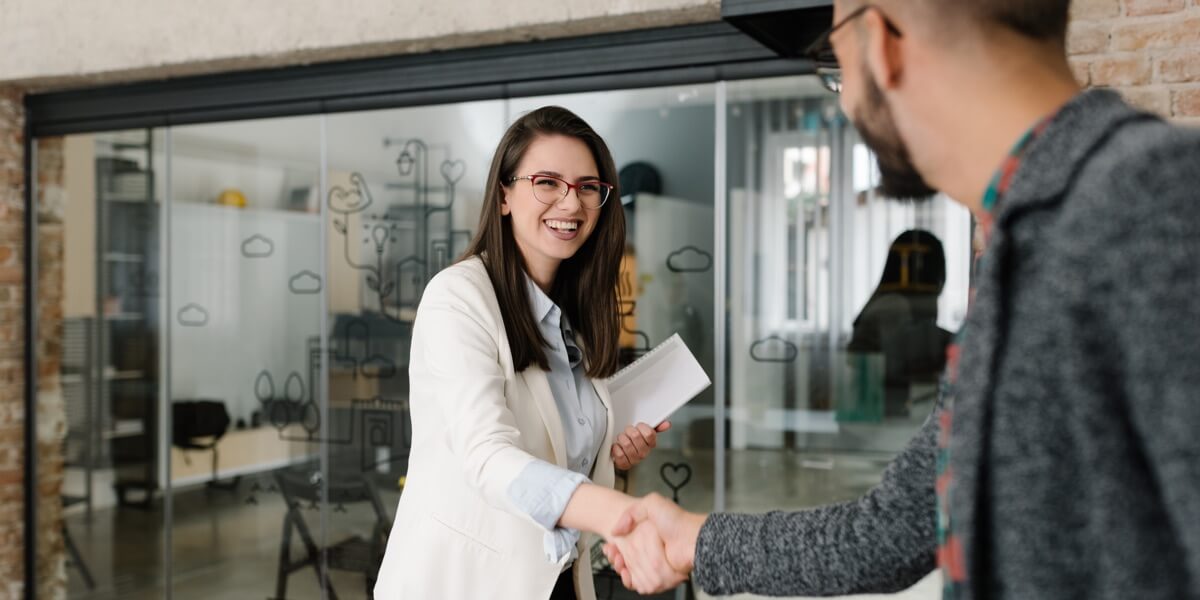 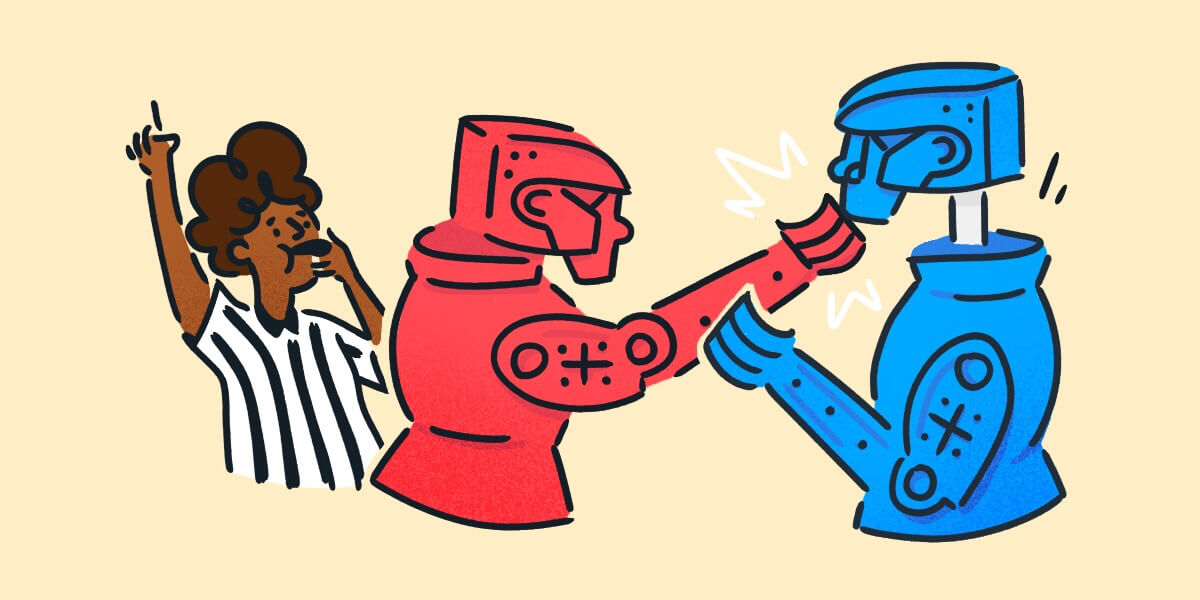 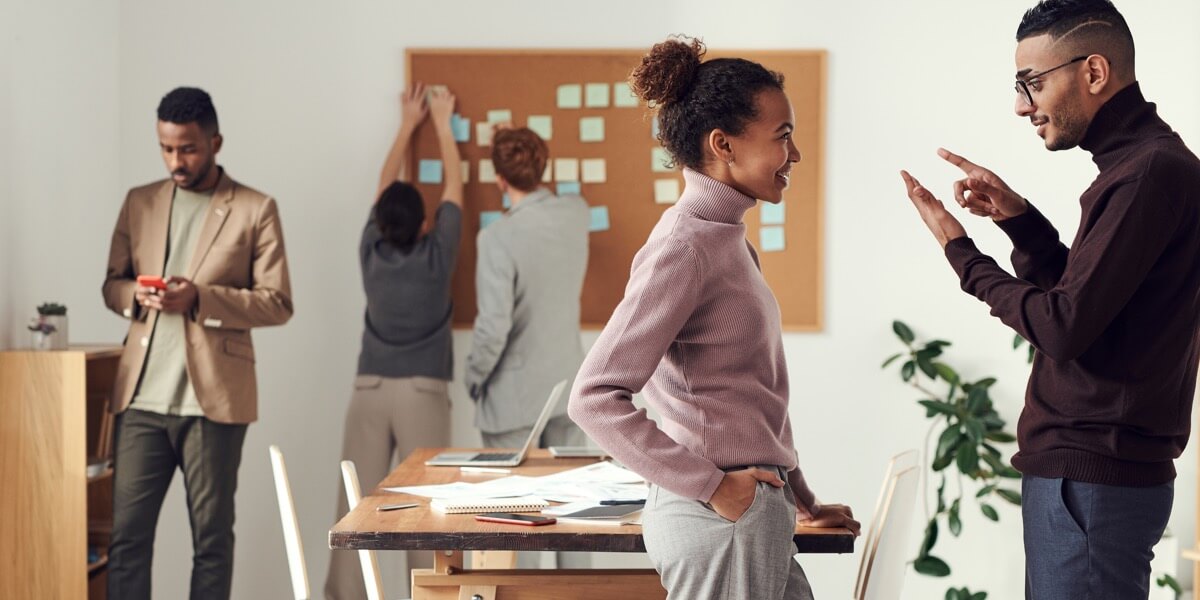 What Is Dotted-Line Reporting?