RfH Insights: How HR Can Support Employees Before, During, and After Election Day With the year they’ve had, HR teams have had plenty of practice with the whole “change and uncertainty” thing. But there’s at least one more curveball headed their way.

On Tuesday, November 3, Americans will head to the polls for what’s being called, by both candidates, the most important election in a generation. With interest in this particular election near record-highs, companies are looking for ways to accommodate employees who want to step away from work and exercise their civic right to vote.

‍Resources for Humans is an online Slack community of over 10,000 HR leaders. We asked community members to share how they were addressing Election Day this year.

Some companies aren’t just encouraging employees to vote but educating them about state registration deadlines, polling locations, volunteering, and more.

“We did a lunch-and-learn on voting in the US, and are offering three hours of paid time off to vote on Election Day,” said Leah Ward, Chief of Staff at Teampay. If you don’t consider yourself politically savvy enough to lead a discussion on the topic, consider asking for help from someone who is. “I had some help putting it together, and co-presented with another employee who is very passionate about making sure people are voting,” Ward said.

Ward even shared a copy of her team’s slides, tailored to a New York audience. Though details will vary depending on your city and state, she recommended covering important topics like:

2. Give employees time off to vote.

Election Day isn’t a federal holiday in the United States — but that isn’t stopping companies from guaranteeing employees time off to vote, whether for a few hours or the entire day. Some Resources for Humans members opted for the latter approach, doing so for the first time in their companies’ history.

“My CEO has made it a company holiday effective this year,” said Sandra A, a People Operations Coordinator. “Prior to this year, employees were able to take two paid hours off at any point during the day to go vote,” she said.

Others echoed that sentiment. “We are giving all of our US employees time off to vote and volunteer. It’s a very important election,” said Julie Sarnik, Employee Experience Coordinator at WebDevStudios. But Sarnik’s team didn’t stop there. The company also has employees in Canada, Costa Rica, Pakistan, and the Philippines — and she wants to make sure they’re encouraged to vote in their local elections, too.

“We’ve also decided this will be the case going forward for every presidential and national election in all the countries we have people working from,” Sarnik said.

For those who weren’t able to take the entire day off for business reasons, community members advised making exceptions for employees stuck in line. “We offer three hours at the beginning or end of the workday, with the caveat that you won’t be penalized if it ends up taking longer due to lines,” one member said.

Some were weighing going even further. “We might grant Wednesday, November 4, as a company-wide day off, depending on what the mood is — though we doubt there will be any news by then,” one leader mused.

3. Prioritize mental health, before and after.

Given current events, it’s no surprise that employee mental health has been a major focus this year. While offering an employee assistance program (EAP) is a start, teams were looking for additional ways to address team anxiety before and after Election Day. “We can refer people to our EAP, but we’ve been doing that a lot this year…So I’m also looking into other mental health benefits we could add-on,” lamented one member.

Caitlin Garcia, HR Manager at Cloudbakers, shared how her company is prioritizing mental health this fall and winter. In observance of World Mental Health Day on October 10, Garcia is encouraging her team to begin meetings with 1-3 minutes of meditation and schedule mindfulness breaks throughout the day. In addition to organizing a companywide yoga session, she also resurfaced the company’s existing mental health resources, including HealthiestYou​, Rally, and Optum Emotional Support​ Resources.

“Given how many changes we have all very gracefully adapted to this year, we felt it was only fitting to shed a little light on Mental Health Day,” Garcia said. Going further, Garcia’s team announced an updated company holiday calendar, featuring three additional days off and a new “winter break” from December 24 to January 1. The change came with even more welcome news for employees.

“We will end our day at 4:00 p.m., in each employee’s respective time zone, for all remaining Fridays in 2020,” Garcia said. After months of companies experimenting with shorter Fridays and mental health days, it looks like the trend might be here to stay.

How’s your team handling Election Day? Share your perspective and see what other HR leaders are saying by joining the 10,000-strong Resources for Humans Slack community. Corporate vs. Startup HR: What’s Different (and What’s the Same) 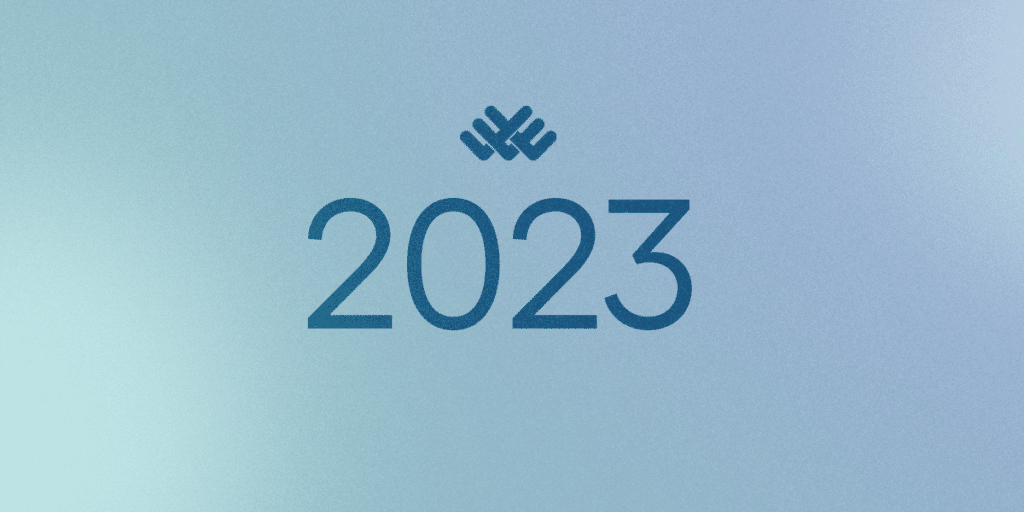