Text LinkThis article is part of Lattice's Magazine for HR Professionals. Check it out and join the community
HR Strategy

Resourceful: 'Most Teams Take a Reactive Approach to Conflict. Here's a Better Way.' 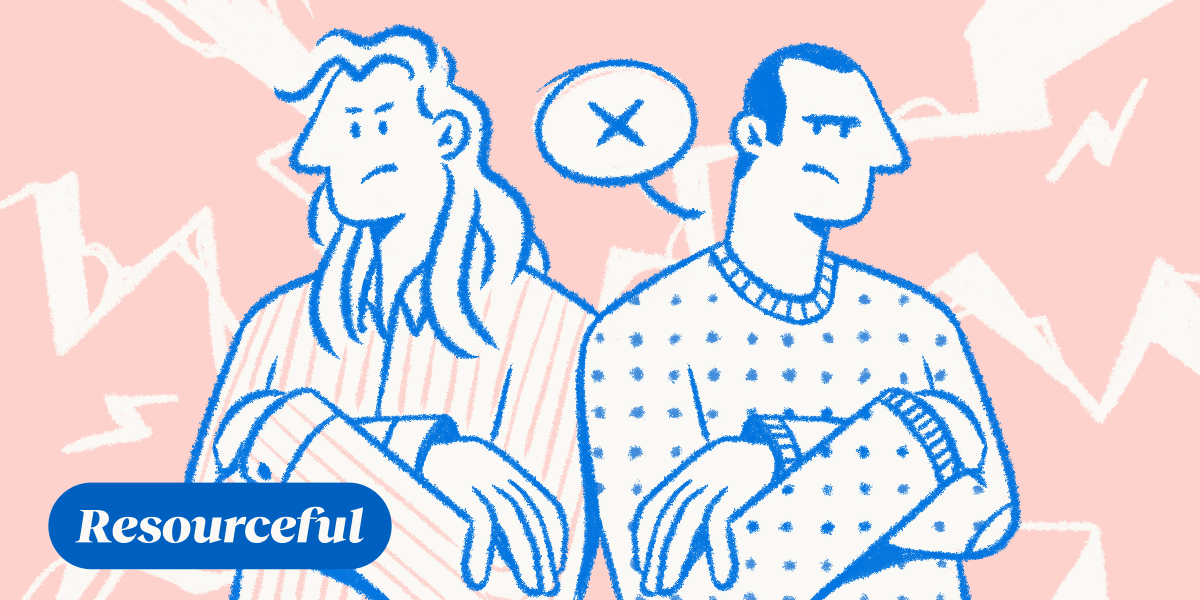 As a People professional, you'll often be called upon to “referee” conflicts at work. If you’re a member of an employee relations team, doing so will even be part of your formal job description.

HR teams can respond to conflict in a variety of ways, ranging from coaching and advice-giving to full-blown arbitration. As a person whose job it is to care for all the other humans in a company, you'll always hope to sit at the coaching end of that spectrum.

But there's a problem: You can't be everywhere at once. And trying to resolve disputes “whack a mole” style won't meaningfully address conflict in the long run. The more you're able to empower others to solve conflicts, the more effective you'll be in your role. This means acting with leadership and, to some extent, making yourself redundant.

Differentiating Between Issues and Problems

One of the challenges you'll deal with constantly as a People professional is that much of your role pushes you to operate transactionally. For example:

This reactive pattern is often the result of highly operational roles. It leaves no opportunity to create a better environment and to fix systematic problems.

However, we can push back against this effect by flipping our bias from short-term to long-term. Specifically, every time we help people deal with conflict, we can assume (until proven otherwise) that the specific issues are manifestations of bigger, systemic challenges. Once we frame problems this way, we immediately understand that we need to account for longer-term concerns in our day-to-day process.

In other words, we need a better definition of “done.” What if we didn’t allow ourselves to consider a conflict resolved until its root cause was understood and there was a manageable plan to address it? Engineering teams do this all the time with technical problems. In fact, there are triage processes that strongly differentiate between issues (the short-term manifestations of problems) and problems (the underlying causes of issues).

How do we solve conflict problems rather than merely mitigating conflict issues? The answer is that our definition of done must include the coaching support to help those involved avoid conflict in the future. That coaching must also help them de-escalate  conflict if it does arise.

So next time you’re supporting people in conflict, think about using a coaching approach that helps them understand the conversational dynamics at play. It might take a bit longer than simply stepping in and resolving it, but I promise it’s worth it in the long run.

7 Principles to Prevent and Manage Conflict

When it comes to helping teams with conflict, I’ve found the following ideas to be the most valuable. If you’re looking for a place to begin, why not try picking something from this list that feels like it might be relevant to a given situation?

The golden rule is that everyone should feel heard and well-treated. Progress can't be made in unsafe spaces. Very often, participants in a conflict allow their focus and frustration with the issue at hand to eclipse their sense of duty to each other.

List out all the facts, inferences, and judgements independently. This will be incredibly valuable as the conversation develops. For example:

What do the people already agree on? Find those things and verbalize them. Try rewinding back to the last point of common agreement.

Whatever the speed you think you need to go at, you can probably halve that. By definition, de-escalation is a gradual process.

5. Help people say “yes” to each other early.

The act of saying “yes” early changes our brain. It reorients us to look for more “yeses” moving forward. Open the conversation with three things the parties like and appreciate about each other.

When tensions run high, people tend to make things personal and look for someone to blame. Blame is a very common way to avoid thorny, important conversations about accountability. Look for underlying failures coming from systems, processes, and assumptions. A nuanced analysis of an issue that considers all of the inputs, outputs, constraints and context will almost never find that it was “just Tom being lazy again.”

Talking about what you need is an act of vulnerability. Vulnerability during conflict can be particularly hard. Nonetheless, nothing can be resolved if people don’t understand each others’ needs. Those needs should be framed personally and not in terms of other people: “I need X” and not “I need X from you.” The latter sentence transitions the conversation from one about needs to one about expectations.

The kindest thing we can do for our colleagues is to help them grow and learn so that they can solve more of their own problems. In fraught situations, our determination to build this kind of learning organization can get lost in the mix.

Making sure we add “retro-coach-and-learn” thinking as the definition of done to every incident (even the small ones) is a great way to make learning and growth habitual. In the case of resolving conflict, this habit means greater scalability for People professionals and better experiences for the entire team.

Rachel Ben Hamou is the Director of Talent Development at PeopleStorming and a Resources for Humans community ambassador.

Rachel has been growing happy, healthy, and high-performing teams for around fifteen years. She believes that how we work is as important as what we do, and this has kept her fascinated by workplace collaboration. Connect with Rachel on Linkedin. 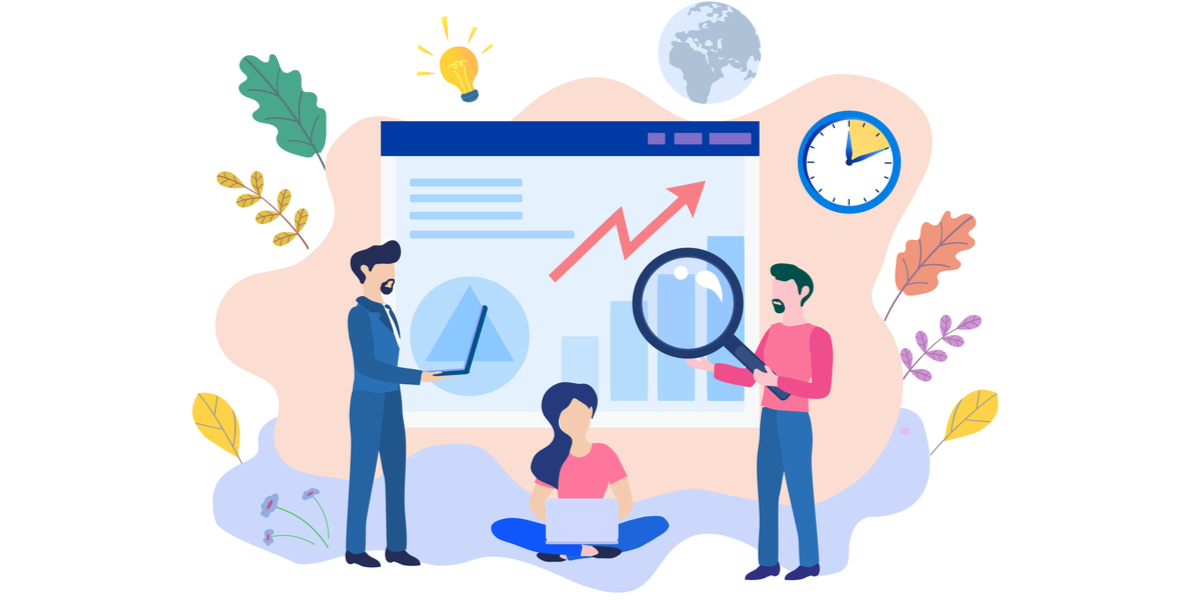 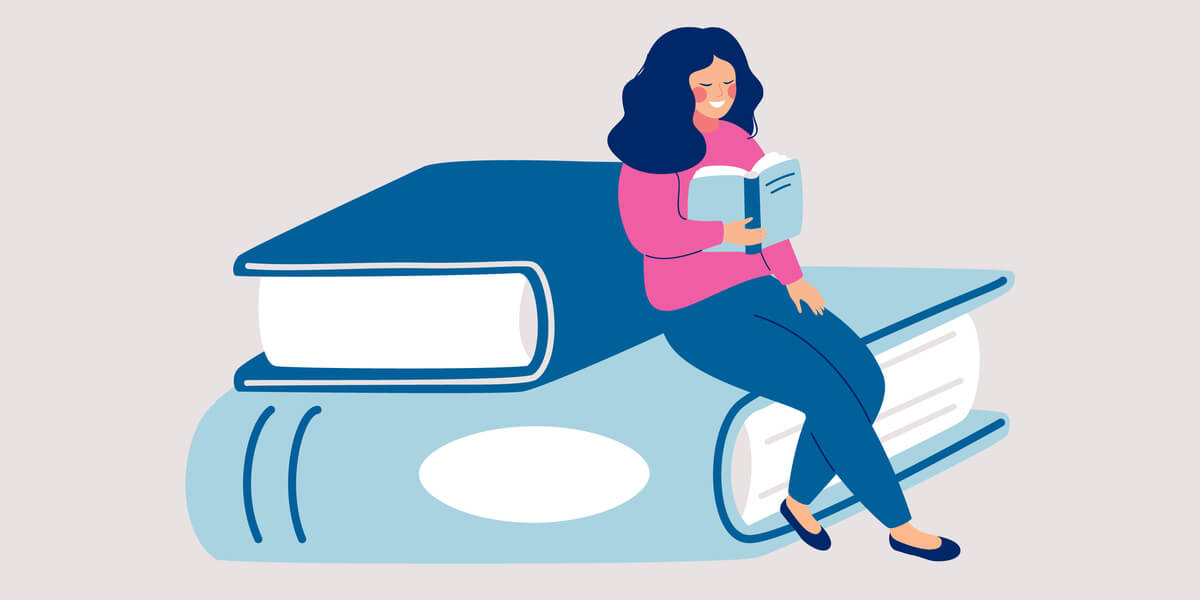 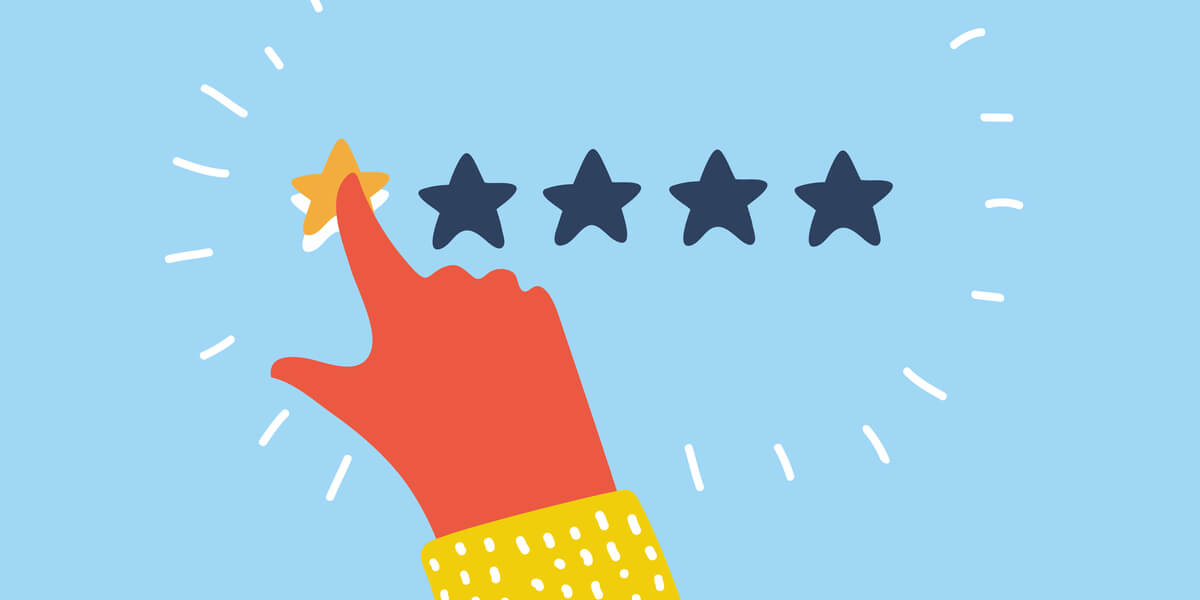 How to Handle Bad Glassdoor Ratings 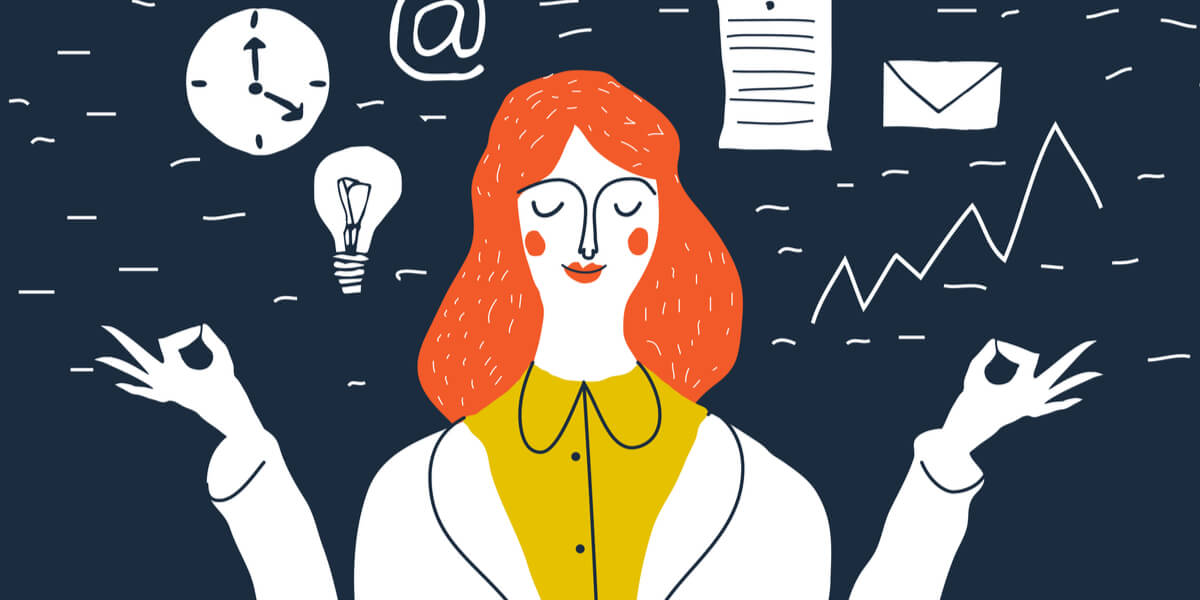 Why I’m Thankful to Be in HR: Professionals Share Why They Love Their Jobs