What a long, strange decade it’s been. If you’re in HR, you know there isn’t much that hasn’t changed in the last ten years. Between the explosion of HR technology to the emergence of people analytics, the profession has come a long way from compliance and risk management. Just look at the job titles: the 2010s gave us Chief People Officers, Heads of Culture, and even People Scientists.

So what’s in store for HR this year? From workplace flexibility to gig economy headaches, here are a few issues that could take center stage in 2020.

Whether it’s embracing remote work or expanding paid leave, companies have come a long way in offering greater flexibility. But while 96% of workers report valuing flexibility, less than half actually have it.

Between a job market that favors employees and candidates, and the growing importance of employer brand, it’s likely that we’ll see companies work to close that gap.

Johns added that while the added flexibility was popular with parents, its biggest proponents were part-time caregivers. An estimated 41 million Americans act as caregivers to sick or aging loved ones.

In addition to policies like these, it’s likely that companies will continue to broaden the ways they accommodate workers — like shortening the hours of those coming off leave.

John Steeve, an HR manager at Brandnic, helped implement such a policy four years ago. “It’s been widely appreciated, particularly among employees who might be coming back after an illness or having a child. It’s given them a balance between their work and any major event in their life,” he said. Steeve partly attributed the company’s low turnover to the policy.

2. The focus on pay equity goes beyond compensation.

That employers need to double their efforts around pay equity shouldn’t come as a surprise to anyone. Women earn an average of 80 cents for every dollar earned by men. The wage gap is even greater when comparing Latina or black women to white men.

Though discussion around the pay gap will continue in 2020, it’ll include two other important issues: representation and ownership.

While a company’s gender ratio may be one-to-one, is that the case across every job tier? One report found that companies with an even split of men and women in the highest pay grades were more likely to have greater equity overall. Conversely, companies with the worst pay equity had over-representation of women and minorities in low-paying roles.

The importance of representation across different pay grades isn’t news to Julie Li, the VP of People at Stella Connect. Li believes companies should take a more nuanced look at gender and ethnicity in 2020.

“Having a diverse workforce isn’t about checking a box, it’s about bringing diverse perspectives and personalities together to bring innovative ideas to your company. Companies should look at their data by office, department, and team to locate gaps,” said Li.

Another overlooked part of the gap is ownership. Offering employees equity or “options” has long been a popular way to attract and retain talent in Silicon Valley. But while companies have invested time in addressing salary disparities, they’ve fallen behind with respect to equity. A 2019 study found that women account for just 11% of all employee equity. Dollar for dollar, women own just 26 cents for every dollar men own. That’s a disparity far greater than the salary gap, and one that should be part of the broader conversation around pay equity this year.

3. Companies double down on internal mobility and development.

Businesses and their employees have long considered career growth as vertical. That’s why it’s common to refer to employee development in terms of a ladder.

But workers are increasingly diverting from those expectations. Instead of linear tracks, they’re opting for new roles and experiences across the professional spectrum. In practice, that means client-service professionals transitioning into product management — or HR managers giving marketing a try. This year will be less about career ladders, more about career lattices.

For companies, accommodating those requests could mean the difference between keeping or losing star employees. A LinkedIn survey found that 94% of employees would stay at their companies longer if they invested in their professional development.

And it turns out employers might just be on board: Over 90% of hiring managers believed that soft skills like creativity, persuasion, and collaboration were equally or more important as technical or specialized skills.

“This usually equates to 15% of an employee’s total hours. The time can be spent on anything productive and relevant…and [we’ll] always be able to carve out some sort of bespoke training plan to keep the individual engaged at work,” he said.

In some cases, employees might be interested in a role or function that doesn’t exist at the company. Rather than risk losing a high performer, Marchant says it’s sometimes worthwhile to let them run with it.

“If the individual is driven enough, we could see the request as an opportunity for expansion. They’d use their training time to research how we could build upon our existing services,” he said.

As much as 40% of the US workforce consists of contingent or “gig” workers. That’s a relatively new phenomenon, as over two-thirds of today’s gig workers started freelancing within the last five years.

This year, the gig economy will come under unprecedented scrutiny. California’s recently-enacted Assembly Bill 5 puts stricter limits on who can be considered a freelancer. It lowers the bar for employee-status in over 50 professions and has spurred some companies to lay off writers, photographers, and consultants. A similar measure is being considered in New York State.

Benefits are central to the debate: By definition, contractors are rarely entitled to the same benefits, perks, or protections as full-time workers. Federal law only requires businesses to offer health insurance to full-time staff, let alone ancillary perks like vacation days or paid sick leave. For businesses reliant on freelancers, these discrepancies can foster a culture of “haves and have nots,” as was the case when contractors at Google demanded benefits last year.

Under pressure from lawmakers and contractors themselves, companies will look for ways to better integrate gig workers in 2020. That might mean extending some of the same benefits full-time employees enjoy.

Some companies have already heeded the call. SimplrFlex, a customer service platform, offers its contractors or “Experts” professional development opportunities, company swag, and even health and retirement benefits through a third-party vendor. Its contractors are also welcome to participate in company outings and an annual Halloween costume contest.

“We believe in treating our Experts like they’re part of the team…This continues to pay off, and we also see this reflected in the service that they provide the customers,” said Adam Grace, the company’s general manager.

Those are just some of the HR trends and issues that will dominate the spotlight in 2020. Staying ahead of the industry’s challenges, new and old, means working with other professionals who have been there, done that.

‍Resources for Humans is a Slack community of over 6,000 people leaders who believe the best way to impact a business is through its humans. Together, we help each other navigate challenges by sharing resources and firsthand experiences. Click here to learn more about the free community. 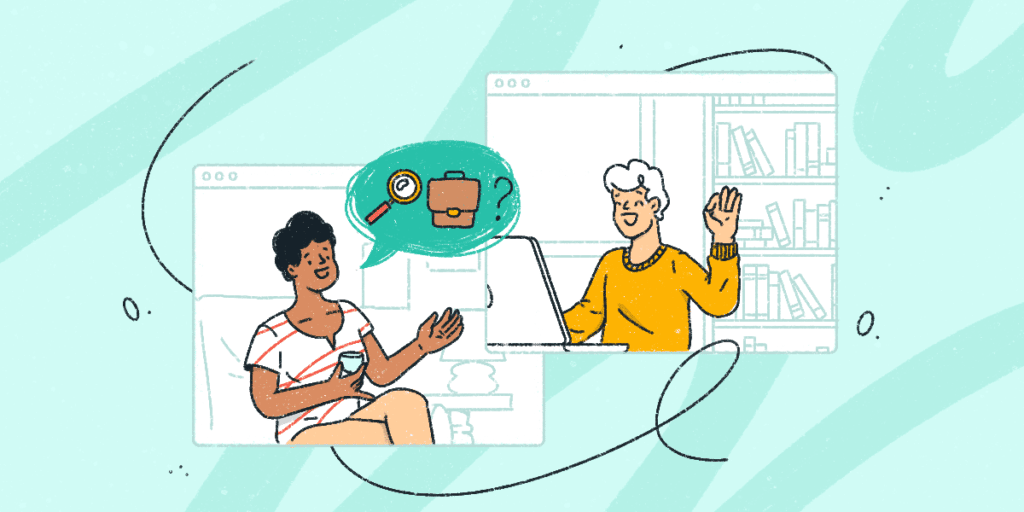 How to Roll Out a Successful Employee Referral Program 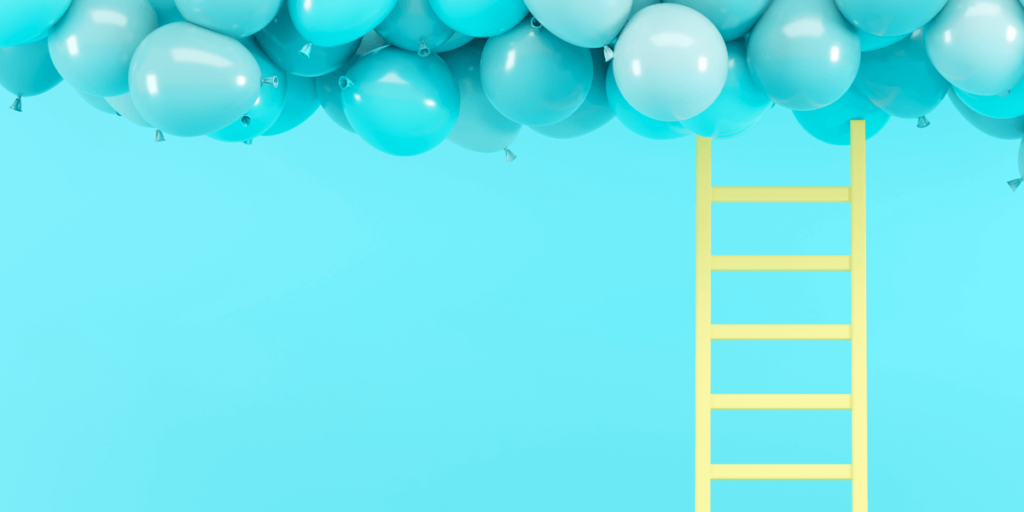