Who knew HR and social media went hand in hand? Every day, thousands of HR professionals exchange tips and tricks, career advice, and personal stories on Twitter and LinkedIn. These discussions include some of the profession’s most colorful characters and forward thinkers.

Don’t wait to join the conversations happening among the #HRTribe. To get started, here are some inspirational HR thought leaders you should follow on social media.

You wouldn’t expect HR compliance to generate buzz on Twitter. But in a space dominated by massive, multinational law firms, an authentic, independent voice comes in resoundingly clear. Kate Bischoff, who heads tHRive Law & Consulting, is an employment law attorney with an HR pedigree.

Bischoff, who is also an adjunct professor at Mitchell Hamline, regularly comments on workplace issues like discrimination, harassment, wage theft, and drug testing. In addition to maintaining the tHRive blog, she frequently speaks at events including Disrupt HR and the HR Technology Conference and Exposition.

Khalilah Olokunola, who goes by “KO,” leads HR at TRU Colors—a brewery owned and operated by active gang members. TRU Colors’ mission is to unify rival gangs and eliminate gun violence. She was recently chosen as one of the 22 Top Conscious Business Leaders of 2019.

In addition to her work with TRU Colors, KO is a published author, speaker, and career coach. She is a passionate advocate for workplace diversity, inclusion, and second-chance hiring.

There are HR rockstars and then there’s Steve Browne. When the self-described “HR radical” was mentioned on the SHRM main stage last summer, his name alone garnered a roar that rivaled the headliner’s — Martha Stewart.

Browne is the VP of HR for LaRosa’s, a regional pizza chain. Beyond his day job, he sits on SHRM’s board of directors, runs the Everyday People blog, and regularly speaks at HR conferences and events. His 43,000+ Twitter followers tune in for his infectious enthusiasm and positivity.

There are a lot of HR podcasts out there — but none have been around longer or attracted more listeners than HR Happy Hour, the weekly podcast co-hosted by Steve Boese and Trish McFarlane. The show covers a range of workplace issues including company culture, learning and development, and HR technology.

Boese also chairs the annual HR Technology Conference and Exposition. Each year, the conference attracts thousands of attendees and over 450 vendors, making it the world’s largest event dedicated exclusively to HR technology.

Mary Kaylor
Manager of Public Affairs and Managing Editor, SHRM
Twitter — LinkedIn
‍
If you can only follow one HR hashtag, make it #Nextchat. SHRM’s weekly #Nextchat discussion includes hundreds of participants and is hosted by Mary Kaylor, the association’s manager of public affairs. You can follow each week’s Twitter conversation here.

In addition to running #Nextchat on Wednesdays, Kaylor manages SHRM’s massive blog and conference coverage. She is also a lead blogger for the annual HR Technology Conference and Exposition.

Kellie Wagner is the founder and chief strategist at Collective, a diversity and inclusion consultancy. You can read an in-depth profile of Wagner here.

Wagner has become a regular fixture at HR conferences and events. Some of her most popular sessions cover how teams can move beyond one-off initiatives and make inclusion part of everyday work culture. One of her most popular tips is to have the room’s loudest voices serve as notetakers.

Even if you haven’t heard Sharlyn Lauby’s name before, you’re likely familiar with her blog and alter ego: The HR Bartender. Lauby’s blog, which is consistently cited by SHRM and others as one of the industry’s best, covers a broad range of workplace issues.

Lauby is the president of ITM Group, an HR consulting and training company, and is a popular speaker on the HR conference circuit. She’s been quoted in major publications including The New York Times and The Wall Street Journal.

What’s it like to lead HR for the country’s third-most visited website? Ask Katelin Holloway, the VP of people and culture at Reddit — and one of the field’s most inspiring voices to boot. Prior to joining Reddit, she held roles at Pixar and Klout.

Follow Holloway on Twitter and you’ll see what we mean. She’s a passionate advocate for workplace flexibility, paid parental leave, and building inclusive cultures. Holloway regularly speaks at conferences and events including Resources for Humans Live, where she blew us away with her keynote on belonging.

Laurie Ruettiman is an HR leader on a mission to fix work. After a decades-long career in the field, she now helps companies fix their HR messes through her consulting and storytelling. Ruettiman runs an HR consultancy, a blog, and a popular podcast called “Let’s Fix Work.”

Right or wrong, HR sometimes gets a bad rap for shying away from controversy. She doesn’t. Ruettiman has become a go-to source for hot-button workplace issues, and has been featured by publications including The New York Times, NPR, and CNN. She’s spoken at SHRM, the HR Technology Conference and Exposition, Disrupt HR, and even South by Southwest.

Trish McFarlane has over two decades of HR leadership experience and is the co-host of the industry’s most listened-to podcast, HR Happy Hour. She heads H3HR Advisors, an HR and HCM technology consultancy.

McFarlane runs the HR Ringleader blog and regularly contributes to a number of digital and print publications. She regularly speaks at HR conferences and her work has been cited by Business Journal, USA Today, and HR Executive Magazine.

—
‍
Those are just some of HR’s most dynamic and inspiring voices on social media. Fancy yourself a budding influencer?
‍
Resources for Humans is an online community of people leaders who believe the best way to impact a business is through its humans. Join the 5,500+ HR professionals exchanging ideas, content, and career advice in our Slack channel today. 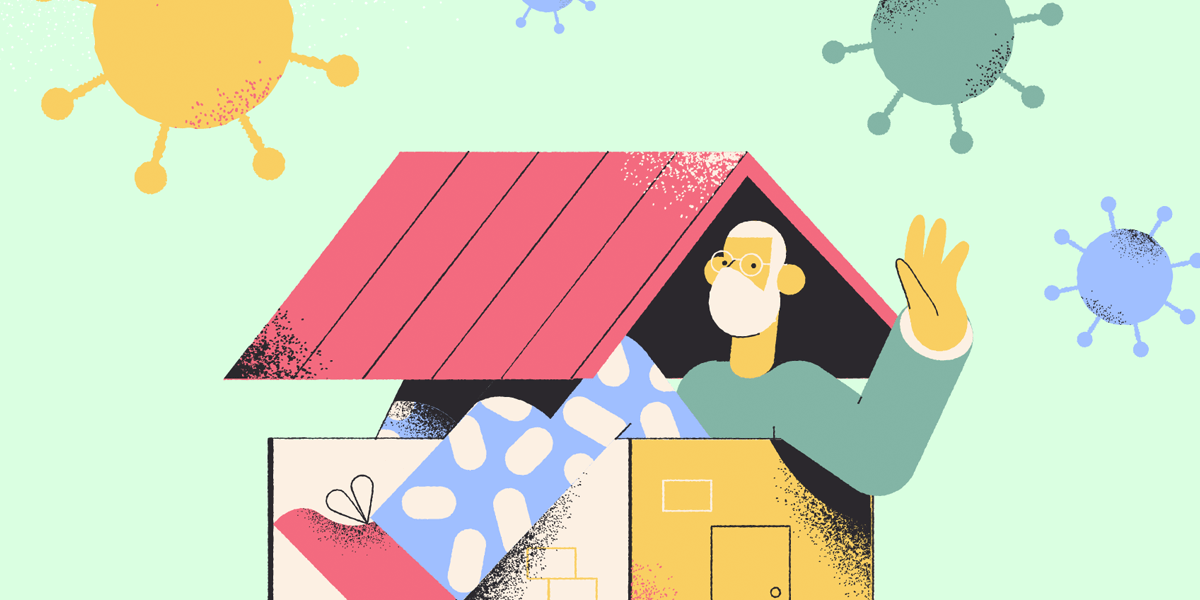 How to establish good team dynamics