Today’s leading organizations are rethinking the way they approach performance reviews. Synthesizing an entire year’s worth of work into an hour-long conversation—if that is even possible—is hard work, and almost always results in a bad performance review for the employee. When feedback is given once a year, it almost always provides a limited point of view: it’s hard to be accurate, since managers might be influenced by recency bias (only focusing on the employee’s most recent successes and failures), or feedback might not be timely, resulting in negative comments that seem to come out of nowhere.

To make matters worse, the whole process takes a lot of time for everyone involved and causes a lot of undue anxiety. In fact, research shows that having annual performance reviews actually messes with our minds a bit. Specifically, there are two psychological reasons why relying on annual reviews alone is the wrong approach to performance management:

This being the case, it comes as no surprise that most traditional performance appraisals aren’t accurate. One study, for example, found that two-thirds of employees who earn the highest rankings during annual reviews aren’t the strongest team members. Traditional appraisals aren’t too helpful, either. A different analysis found that at least three out of every 10 appraisals translated into decreased employee performance.

This makes perfect sense: When an employee feels uncomfortable or frustrated during a once-a-year meeting regarding their job performance, that individual isn’t likely to go back to their desk and reach peak productivity anytime soon. Instead, they’re likely to disengage—and maybe even start looking for a new job altogether (and since they won't have a review again till the next year, it's fairly likely they'll eventually find one and move on).

More research finds that traditional performance reviews can also lead to employee frustration, competitive nastiness, and a decreased willingness to take risks, among other things.

The whole purpose of performance management is to help employees develop new skills, advance their careers, and continue improving. When a company’s performance appraisal system ends up discouraging workers and lowering employee engagement instead of including positive feedback, employing creative solutions, and helping them become the best versions of themselves, something has to change.

The good news is that a major shift is occurring in the field of performance management. Instead of exclusively using yearly reviews for performance evaluation, smart companies are moving to fluid, comprehensive, and continuous performance management programs that enable managers to deliver feedback to their teams more effectively.

Modern performance management systems include a number of different components, such as:

Neuroscience tells us that the way companies have traditionally handled performance reviews often does more harm than good. While companies may be tempted to try to streamline their programs by throwing out performance reviews altogether, doing so can cause serious problems. For example, we’ve found that when companies move toward a system based solely on real-time feedback, the entire feedback process becomes less transparent—which can demotivate employees, eventually causing low retention and other human resources nightmares.

But overhauling your performance management system so that annual reviews become one tool out of many used to measure and improve a worker’s contributions—instead of the lone qualifier--can make a huge difference.

Luckily, today’s best performance management programs are well-rounded and leverage several or all of the above tools.  Use an appraisal program that encourages employees instead of one that works against them. As a result, your employees will be more engaged and happier—making your customers happier, too. 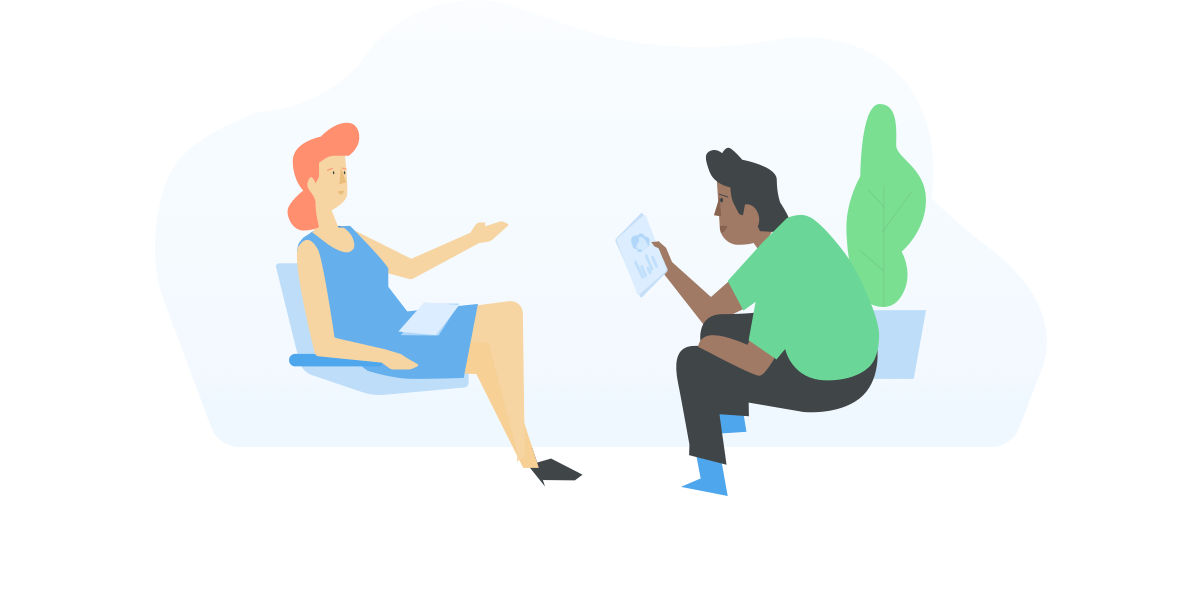 How to prepare for your next performance review 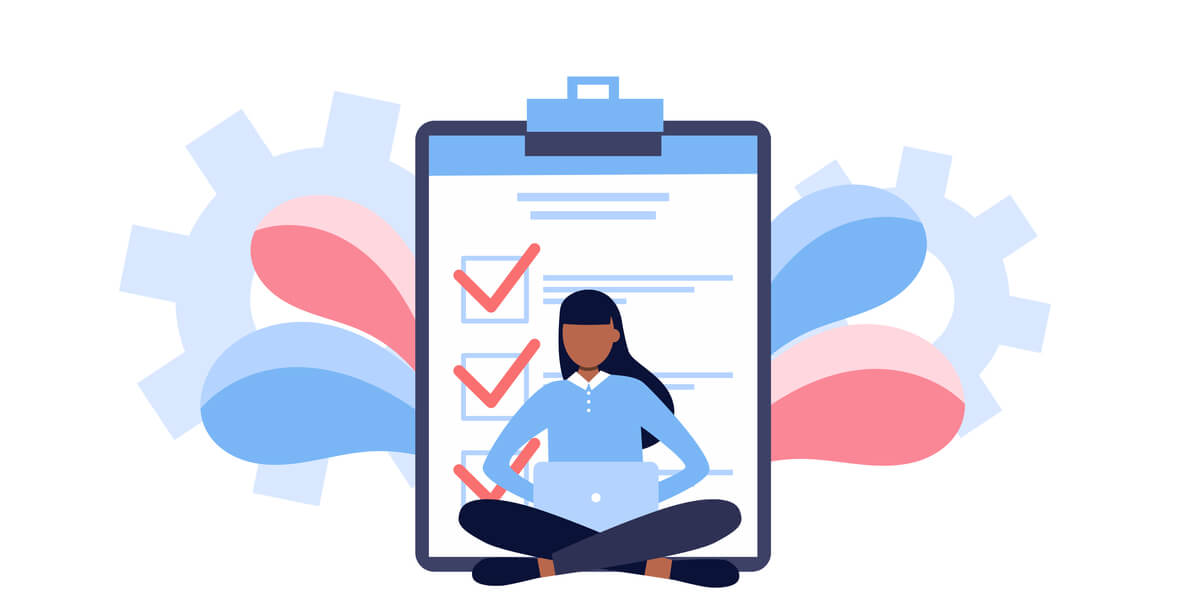 Your performance review is next week. Here’s what you need to do. 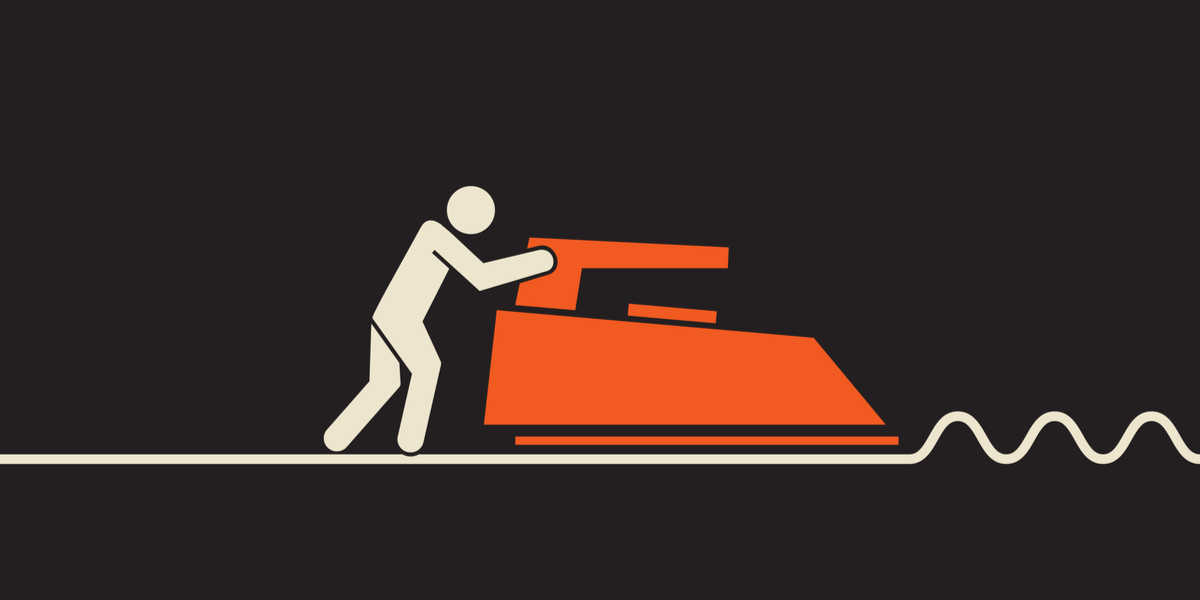 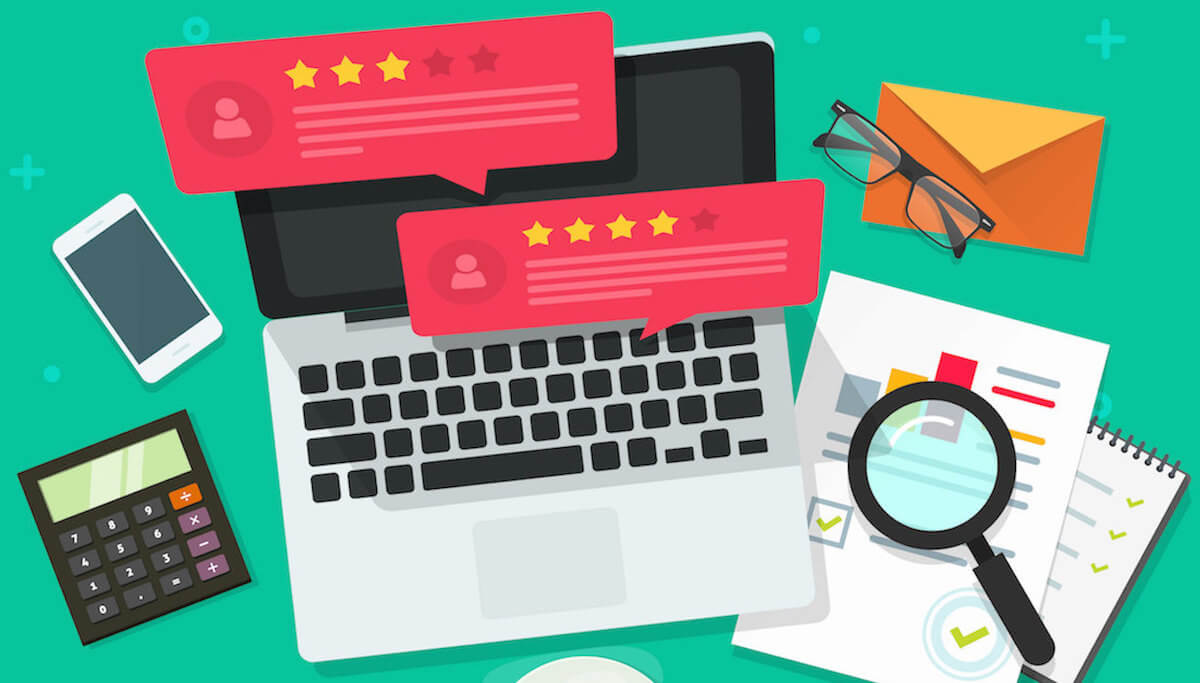 The How and Why of Performance Review Calibration