Lattice in Raconteur: Beat the Great Resignation with a thriving culture
Read now →
Text LinkThis article is part of Lattice's Magazine for HR Professionals. Check it out and join the community
Managing People

How to Manage Former Peers 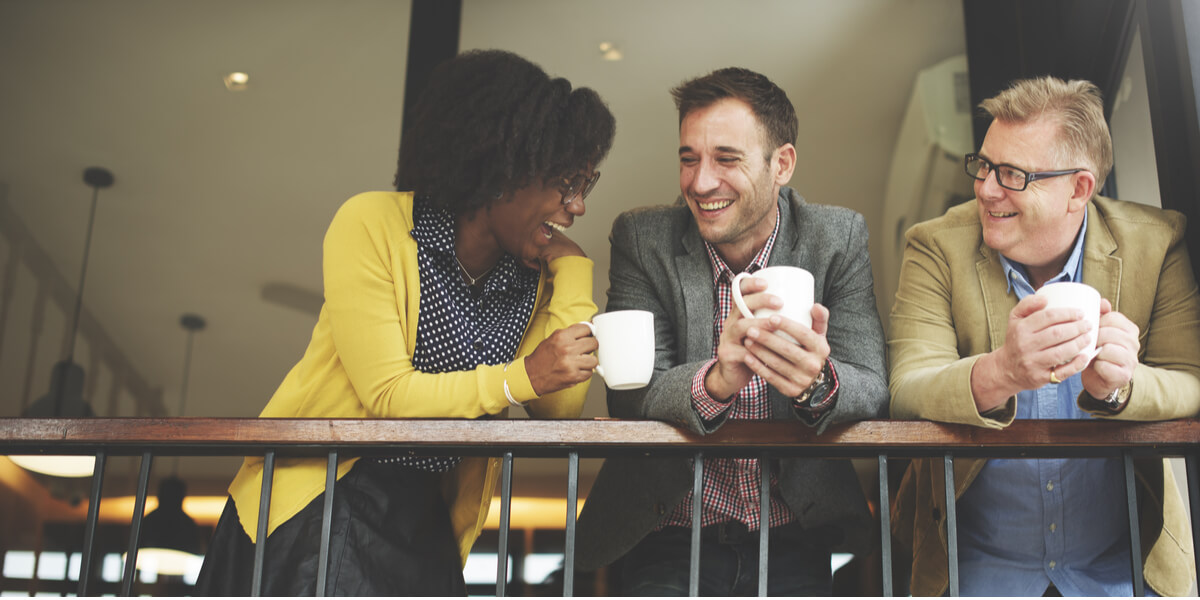 ‍Getting a promotion at work can be the culmination of a long-held dream, or feel like a lucky bolt from the blue. But whether it’s planned or not, workers who find themselves elevated into supervisory positions that place them over their former peers can be faced with mixed feelings.

“The initial sentiment for most people promoted in this way includes a bit of embarrassment and lots of anxiety,” said Amie Devero, executive coach and founder of strategic planning and performance consulting firm Beyond Better. “After all, having been peers with someone means having shared both delight and dismay about aspects of the organization — often including management.”

Even when it’s a happy event, worries about shifting relationship dynamics and stress concerning potential awkwardness can complicate the transition. But newly promoted managers can take heart: While it can be challenging, they’re in good company.

“The first and most important thing to remember is that you’re not alone,” said Vincent Bradley, CEO and cofounder of plant-based energy shot drink company Proper Wild. “A vast majority of executives have been promoted to manage their peers, and they’ve found a way to do so effectively.”

While every team will have its own dynamics, workplace experts said there are a few broadly applicable dos and don’ts that can make for a successful transition — here’s how to do it.

Yes, assuming a supervisory position over former colleagues will almost certainly be awkward. But experts agree that trying to muscle through by ignoring the weirdness inherent in the situation is no way to operate.

“I’d acknowledge upfront the elephant in the room and tell [your former peers] it’s a bit awkward to be in this new relationship, and that you know it’s a new situation that both of you need to adjust to,” said Halelly Azulay, CEO of leadership-focused consultancy TalentGrow and host of The TalentGrow Show podcast.

“Let it be weird,” Herring said. “Have patience with this transition and feel some validation in yes, this can be an awkward situation at first.”

The antidote to awkward? Clear communication.

“One of the most important things to do as soon as possible is to have open, authentic, and transparent one-on-one conversations with every single team member to talk about your new role, their role, and your relationship going forward,” Azulay advised.

Owning your own complicated feelings gives your former colleagues permission to share theirs, according to Devero. “From the beginning, tell the truth about the transition — that means acknowledging any reticence on your own part, and inviting authenticity and honesty from your team. They feel weird, too,” she said. “Give them the opening to express that. When things are fully acknowledged and expressed, they often cease to be issues.”

Even more so, Devero added, these conversations can be an invitation to work together in a new way.

“Request their help,” she said. “Stepping into a new role and now having to manage former teammates isn’t easy. It will be a smoother trajectory if those teammates are allies, providing feedback and support in fulfilling that new role well.”

Figuring out how to express authority with former peers is a delicate balance. But people who’ve been there say a surefire way to sour your connections is by burying your uncertainty into an imperious new “I’m in charge here” manner.

“A big mistake that many managers make is trying to ‘act like a manager,”’ cautioned Trond Nyland, founder and CEO of gear review site Cordless Drill Guide. “This is understandable — they are worried about not being taken seriously and overcompensate by being a joyless tyrant. Don't do this.

“You can't pretend that you were never peers,” Nyland continued. “Instead, you should use the pre-established relationship to establish a dynamic that says to the employee that you are there to help them do the best job possible and support them as much as you can.”

Herring echoed that advice: “Be yourself. Don’t overcompensate for any feelings of imposter syndrome that may creep in and assume some kind of new ‘boss’ persona,” she said. “You're still the you that your peers know and respect.”

At the end of the day, fully inhabiting the job you’ve been promoted to do is critical for both you and your team.

“Understand that if you have been promoted, there’s a reason for it,” said Andrew Taylor, Director of legal document site Net Lawman. “Trust yourself, call on help from [leadership] if you need it, and own this position.”

That can mean determining how you will carry out your role and how you relate to your team. “You have to step up and establish the authority that your new role requires with grace and professionalism,” said Darrell Rosenstein, founder of digital recruitment agency The Rosenstein Group. “Establishing boundaries from the get-go will ensure that everyone knows their place and does what is required of them.”

Anyone who’s worked someplace where management has obvious favorites knows that it makes for an uncomfortable and unproductive atmosphere. Getting off on the right foot means taking steps to make sure things are not only fair, but look that way, too.

If you’re managing former buddies, Bradley said, keep the optics of your interactions in mind — you don’t have to second-guess every friendly interaction, but make sure that you’re not sending an unintended message about who’s valued and who has access.

“You can absolutely continue being friends, but you’ll need to ensure that you’re not playing favorites or allowing there to be any such misperceptions by other team members,” said Bradley.

To avoid falling into any favoritism — perceived or otherwise — ensure there are processes and systems in place that govern things like who gets what assignment, or how things like time-off requests or perks are handed out.

“Be intentional about treating everyone fairly without favor or bias,” Rosenstein stressed. “It might be difficult, but you must be firm and let it be known by word and actions that you are an objective leader.”

6. …But do leverage your strengths.

The good news is that familiarity with your colleagues is a huge asset, and knowing the skills and capabilities of your new team well can pay off — for you and them.

“Since you have been working together as teammates, you likely know your peers’ strengths and weaknesses, so [you’re able to] position them where they will do their best work and give them the autonomy to do just that,” Rosenstein pointed out.

Having an already-established rapport can also let a new manager foster a more collegial dynamic that can feel more comfortable, Herring noted — and can give the workplace a less hierarchical, more collaborative atmosphere. So don’t be afraid to play it up, she said.

“Coach, don't boss,” advised Herring. “Assume a more friendly and supportive ‘coach’ mindset as their manager. This will likely feel a lot more natural for both you and your direct reports.

“This can show up in more real-time feedback sessions that feel like a casual conversation versus a big review. Normalize candid two-way communication — ask for feedback in return — and lead by example, inviting the team to join you rather than doling out demands,” she said.

While the challenges are real, experts said managing former peers offers a unique chance for growth as a manager — and a path to promote the growth of your former colleagues as well.

“It is an opportunity to manage and lead in the way that would have supported you when you were still a peer of your new reports,” said Devero.

And while it may not be a seamless transition, it’s worth putting in the time, Herring noted. “Harmony comes from addressing that elephant in the room and leveling with your prior teammates that you'll do and be your best for them. It may take some time for this to feel natural,” she said. “But have faith. In time, it will.” 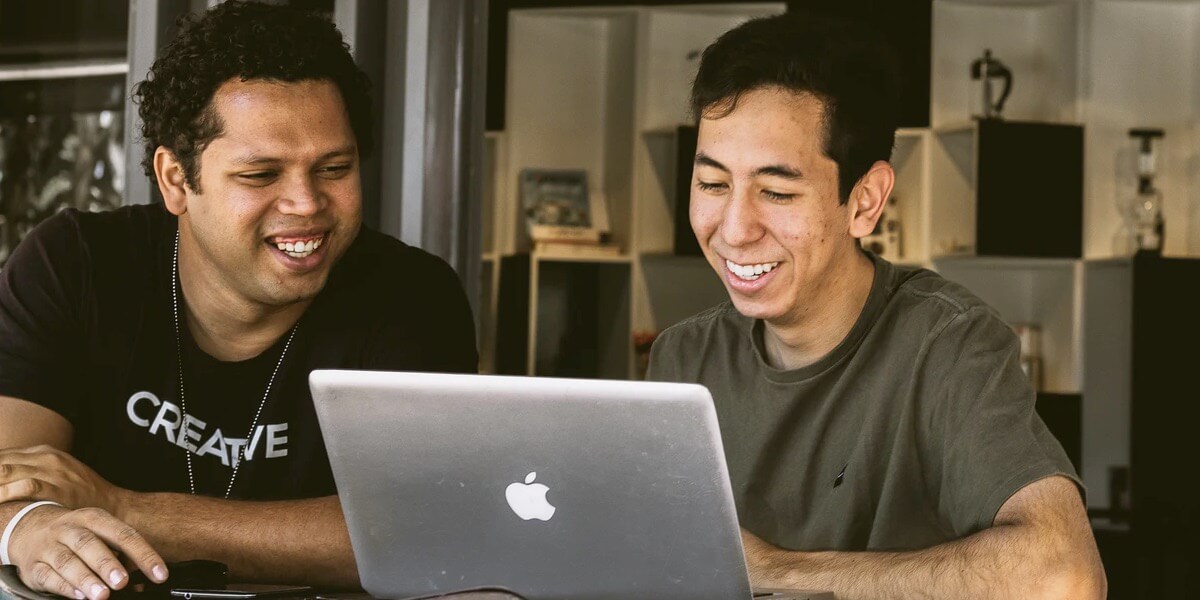 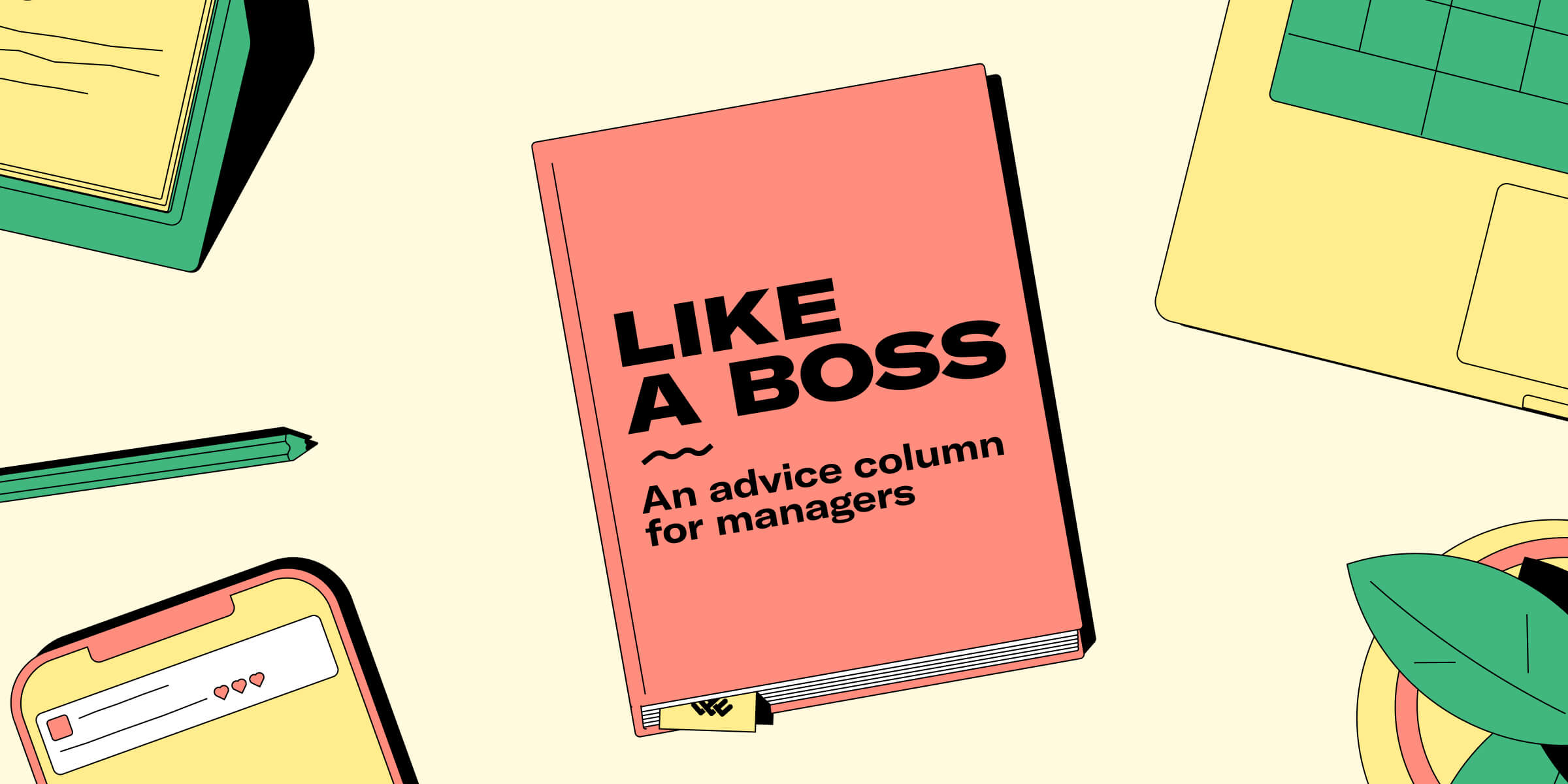 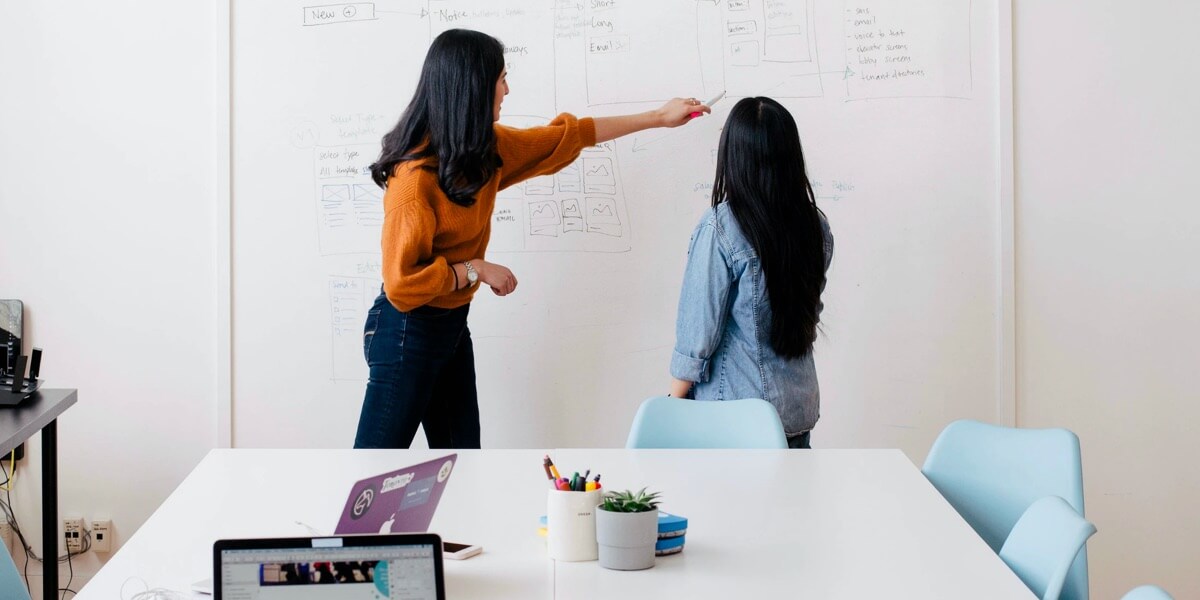 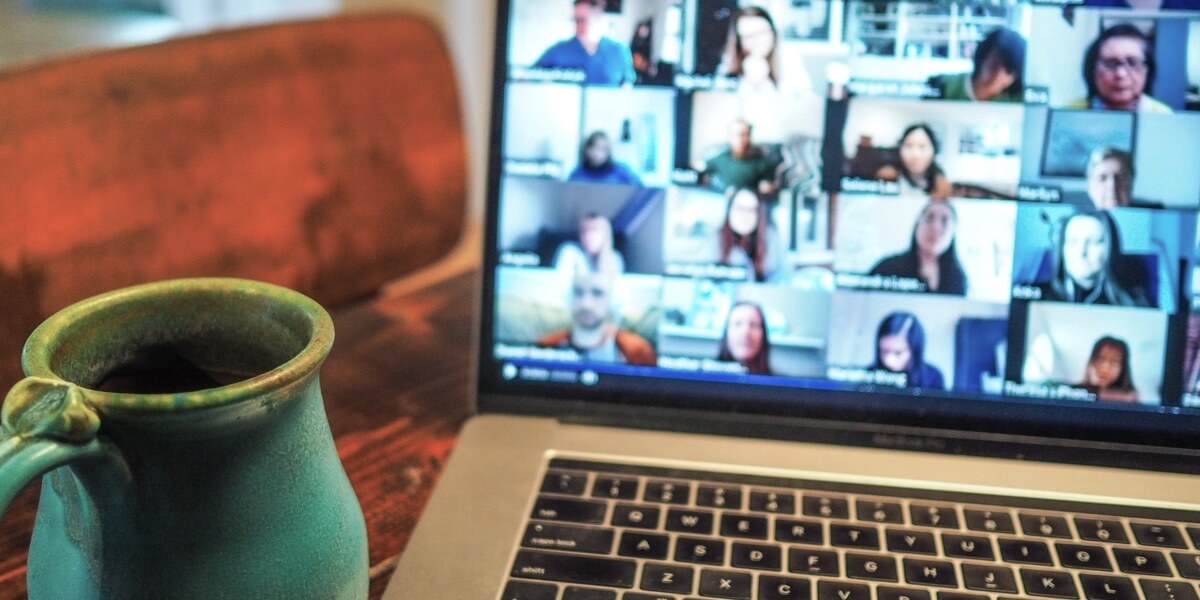