‍This story is a guest contribution from Farrah Mitra, founder of Green Reed, a leadership development and executive coaching company. She is one of only 12 Radical Candor coach trainers in the world.

‍Giving feedback is hard. What makes it easier is trust and rapport — in other words, knowing the recipient and that they’re well-intentioned. When my husband gives me feedback (or vice versa), I know it’s coming from a place of trust, and I don’t have to think twice.

At work, it takes time and shared experiences to develop that trust. At a past company, my boss and I developed a rapport that enabled us to give each other unfiltered feedback. If I told him, “Hey, I think that’s a terrible idea,” he’d graciously thank me for saving time. We were at a hypergrowth company with more job openings than employees — we needed that kind of honesty to keep our heads above water. We knew we had each other's backs.

Giving feedback to people we don’t know (or often work with) is another story. I would never tell a new hire that their idea was “terrible.” That would probably be traumatizing for both of us. But there are ways to give feedback to strangers at work that don’t have you walking on eggshells or being vague. Pulling from my own experiences, wisdom from my mentor, and my training as a Radical Candor coach, here’s how.

People often think of feedback as formal. Old school performance reviews are likely to blame for that, as those used to be one of the few times actionable feedback was ever given at work.

But handled the right way, feedback can be very human. Say you just had a meeting where something didn’t feel right between you and a colleague or boss.

Instead of being overly direct, you might say, “That product review meeting felt tricky to me, how did it feel for you?” After pausing to give the recipient some space, I’d follow up with additional perspective:

“It felt like we weren’t giving everyone a chance to share their points of view. Instead, one side was right, and one was wrong — so we landed at a sub-par resolution. In the future, I hope we can both give each other the space to share our perspectives and collaborate — reaching a solution we all strongly support.”

Note that the feedback relates to the experience we just shared and is not about the individual. It was also framed as a discussion. Too often, people think of feedback as a one-way delivery mechanism. Instead, stay humble and make it a discussion where you share a perspective, not a definitive conclusion.

Feedback is a gift. Giving and receiving that gift is a choice. If you’re ever intimidated by the prospect of giving feedback to a stranger (or someone intimidating), just ask. It’ll only get easier once you’ve broken the ice.

For instance, you might follow my tricky example with, “I noticed a couple of things in that meeting that both went well and could have made it even better, would you like to hear them?” You can even follow up by offering up a better time and place to make the feedback easier to digest by saying, “Happy to share now or when it’s best for you.”

Having self-awareness makes giving and receiving feedback so much easier. The problem: Everyone has it in different degrees, and it’s not always obvious where they sit on that spectrum. While we always want our feedback to come from a place of kindness, sometimes you need to dial up the directness.

That same boss used to always ask me, “How was that meeting for you?” When I was feeling acutely self-aware, I might respond with, “Wow, I rambled a lot! I think next time I want to approach that differently.” As the feedback giver, he was probably relieved to hear that.

If the question went completely over my head, he’d follow up by being much more direct: “Farrah, I think you weren’t as concise as you could have been in that meeting,” and then would provide a specific example.

If you don’t know someone or find they may get defensive, being this direct may be a bad idea. So consider upping your care. Instead of the above, I might begin to replace my boss’ more direct feedback with: “I know how much preparation you put into that meeting, and it really showed. I noticed that in some spots you weren’t as concise as you could have been.”
‍

When you start working with someone (or just want to create a stronger feedback culture), remember to share how you prefer giving and receiving feedback. It’s helpful to be specific about the process and content of the feedback.

First, process. At the height of the pandemic, while my kids were home, I always preferred giving and receiving feedback in the afternoon — after the morning chaos was done and my kids were napping. This was just so I could be fully present to appreciate the feedback. Being open and honest about your process should encourage the other party to do the same. This starts to creak the door open toward that greater rapport we discussed earlier.

With respect to feedback content, I appreciate a lot of care mixed with directness. I was born a worrier, so the care helps me be more at ease, and the directness helps me learn. For example, I had a team member say, “Farrah, your leadership and mentorship has meant a lot to me. And there’s one specific place that I think you can improve. When you withhold information, even though unintentional, it can feel unsafe.” Even if it was a hard message to hear, it was delivered with care and directness.

Note that the team mate didn’t offer a “feedback sandwich,” or when someone opens and closes feedback with praise. This dilutes the actual feedback you want the other person to hear and can be confusing. The use of “and” — and letting the feedback have the final say — helps make the message clear. Instead of a sandwich, offer an open avocado toast.

Below I’ve shared another real-world example from a VP who put together a “get-to-know-you” doc. Here’s the section on how they like to receive feedback:
‍

● “I like to receive direct feedback with specific examples in near real-time. This allows me to have the necessary context while it’s still fresh in my mind.”

● “I appreciate concise feedback and having the opportunity to discuss and share my perspective. Talking it out helps me better understand the feedback and where to improve.”

● “My initial reaction may come across as pushback or not being receptive, but it’s just my way of processing and understanding your feedback.”

The most effective feedback is a conversation, not a statement. In any relationship, dialogue empowers us to break the ice and build trust. By caring personally while challenging directly, you make that conversation so much easier for you and your peers, no matter how close you are.

Lastly, don’t forget that you’re just as much as a stranger to the other person. By making the first move, you open the door to future feedback that you can use to grow personally and professionally. After all, that’s how feedback cultures truly develop and thrive. 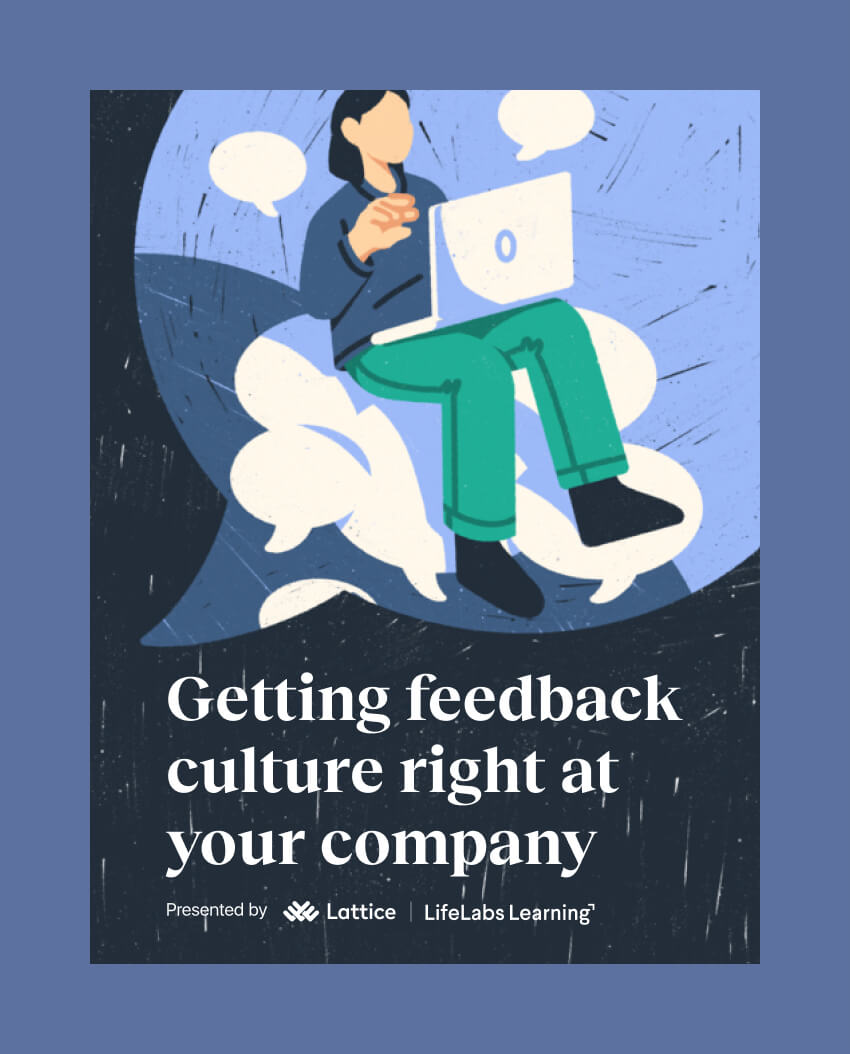 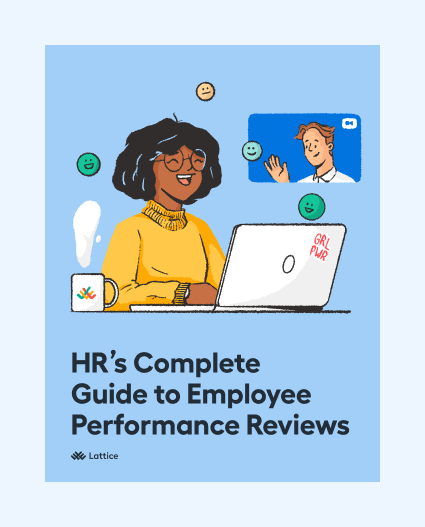 How to Create a Culture of Feedback (and Why You Should) 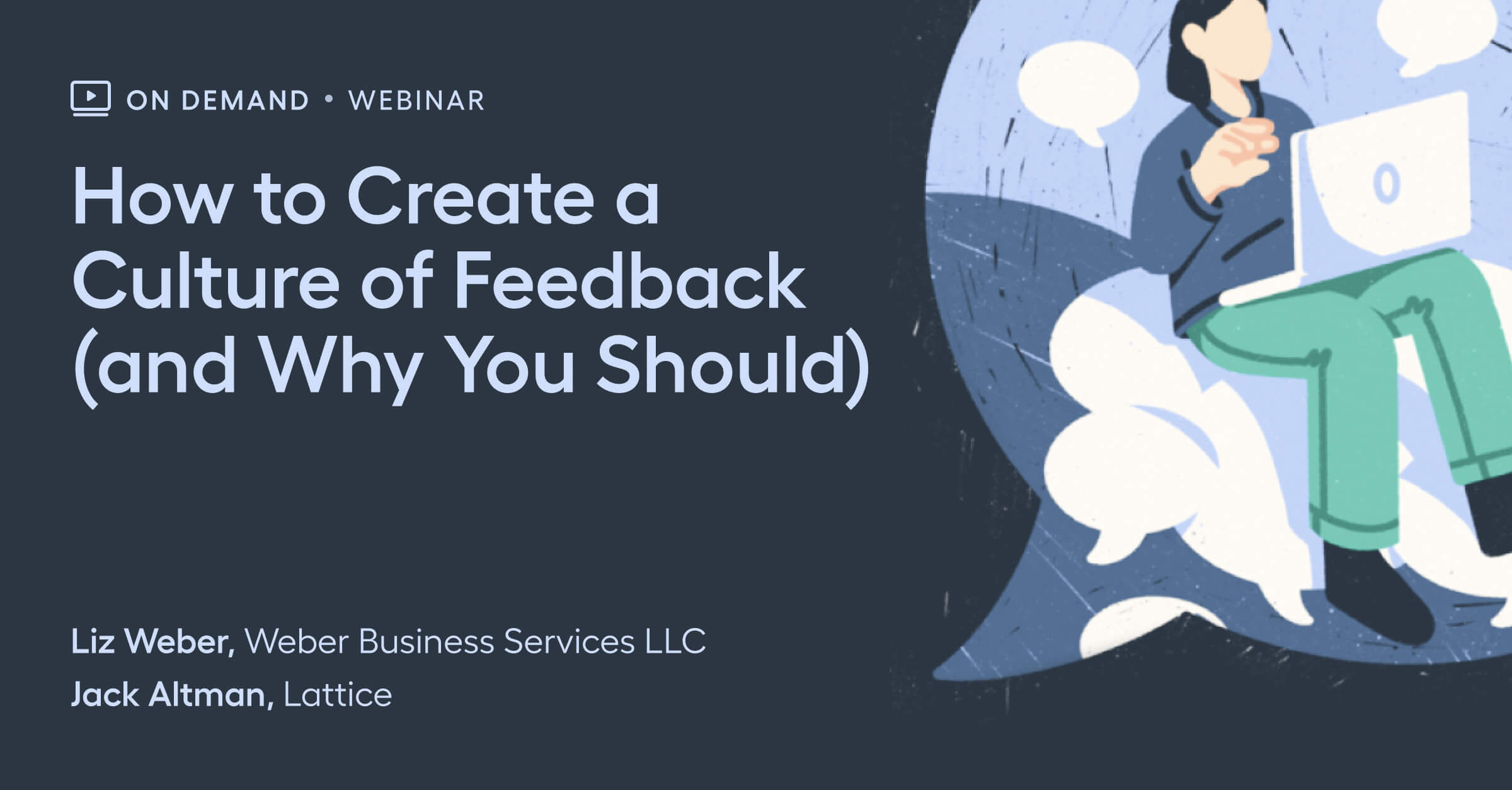 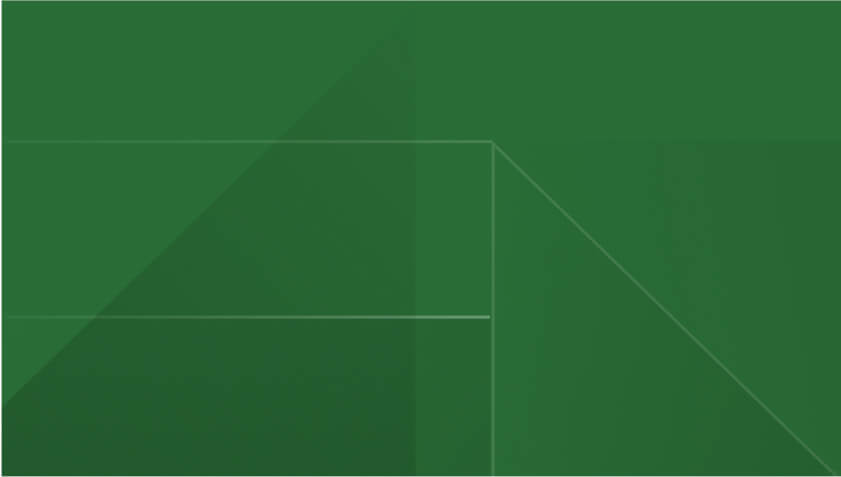 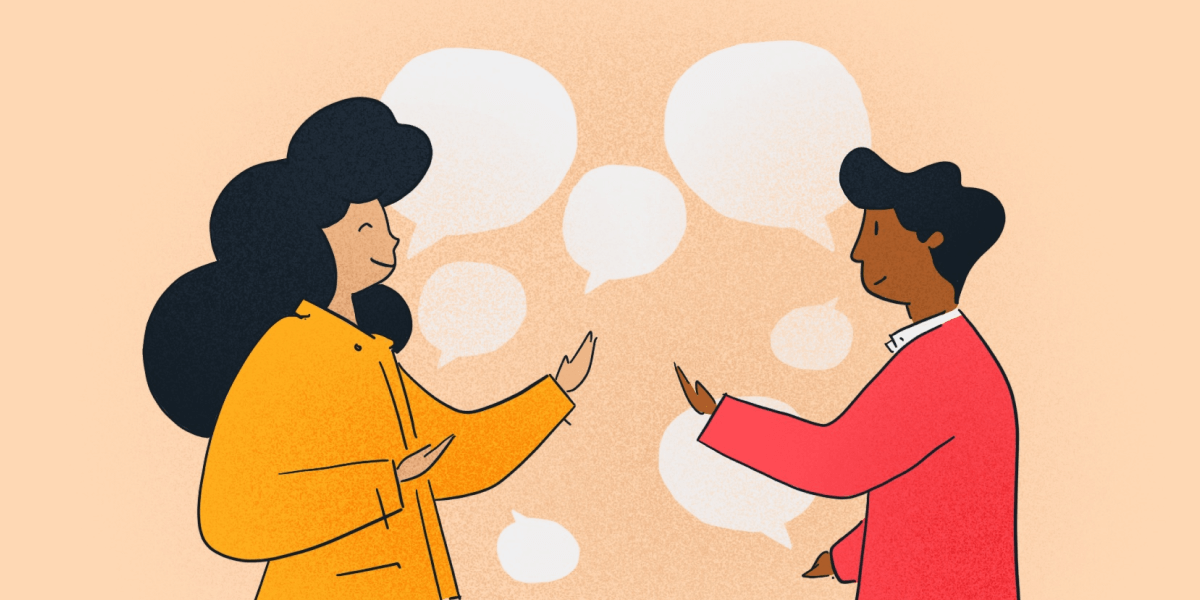 How to Create a Feedback Culture 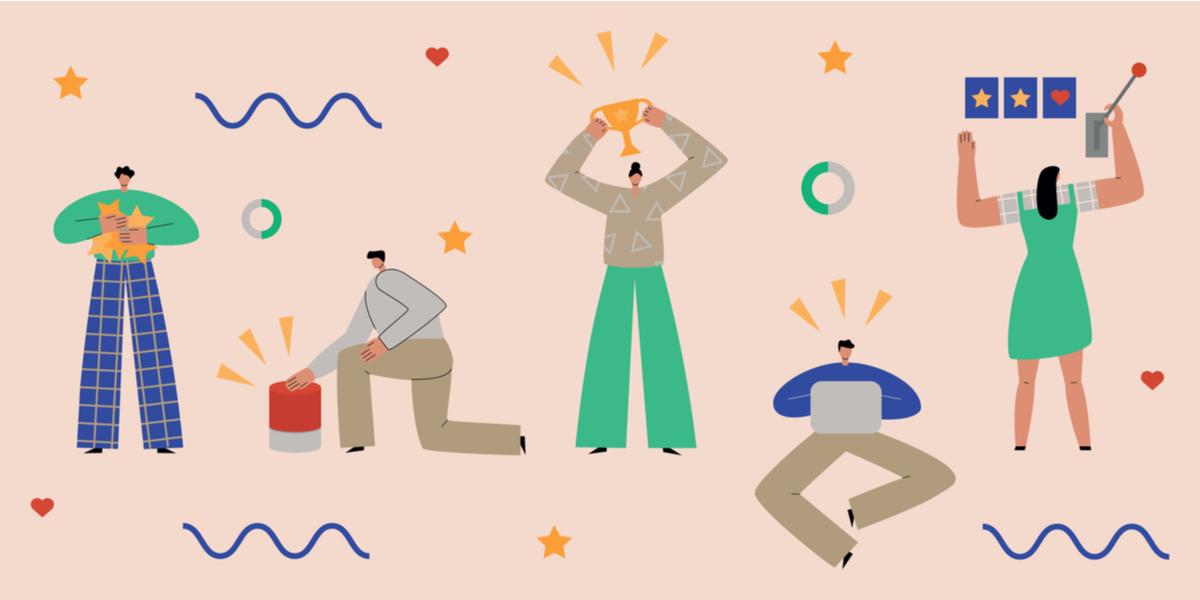 Why Gamifying Feedback Can Backfire 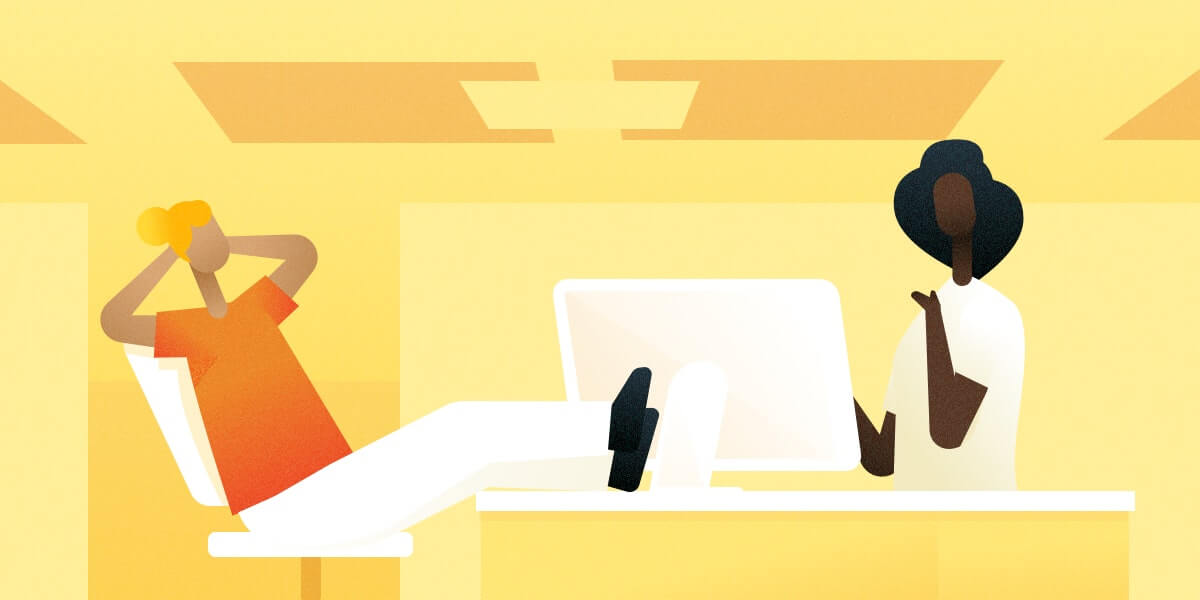 How to Give Your Boss Feedback Without Sounding Like a Jerk 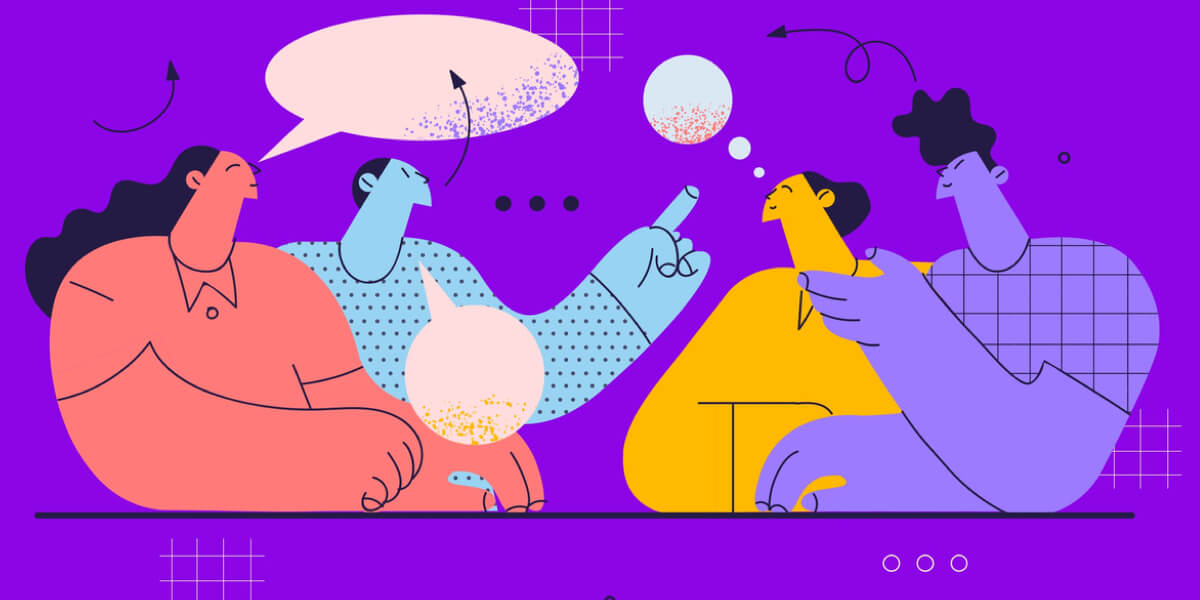 What Is Continuous Feedback and What Are Its Benefits?