Lattice in Raconteur: Beat the Great Resignation with a thriving culture
Read now →
Text LinkThis article is part of Lattice's Magazine for HR Professionals. Check it out and join the community
People Operations 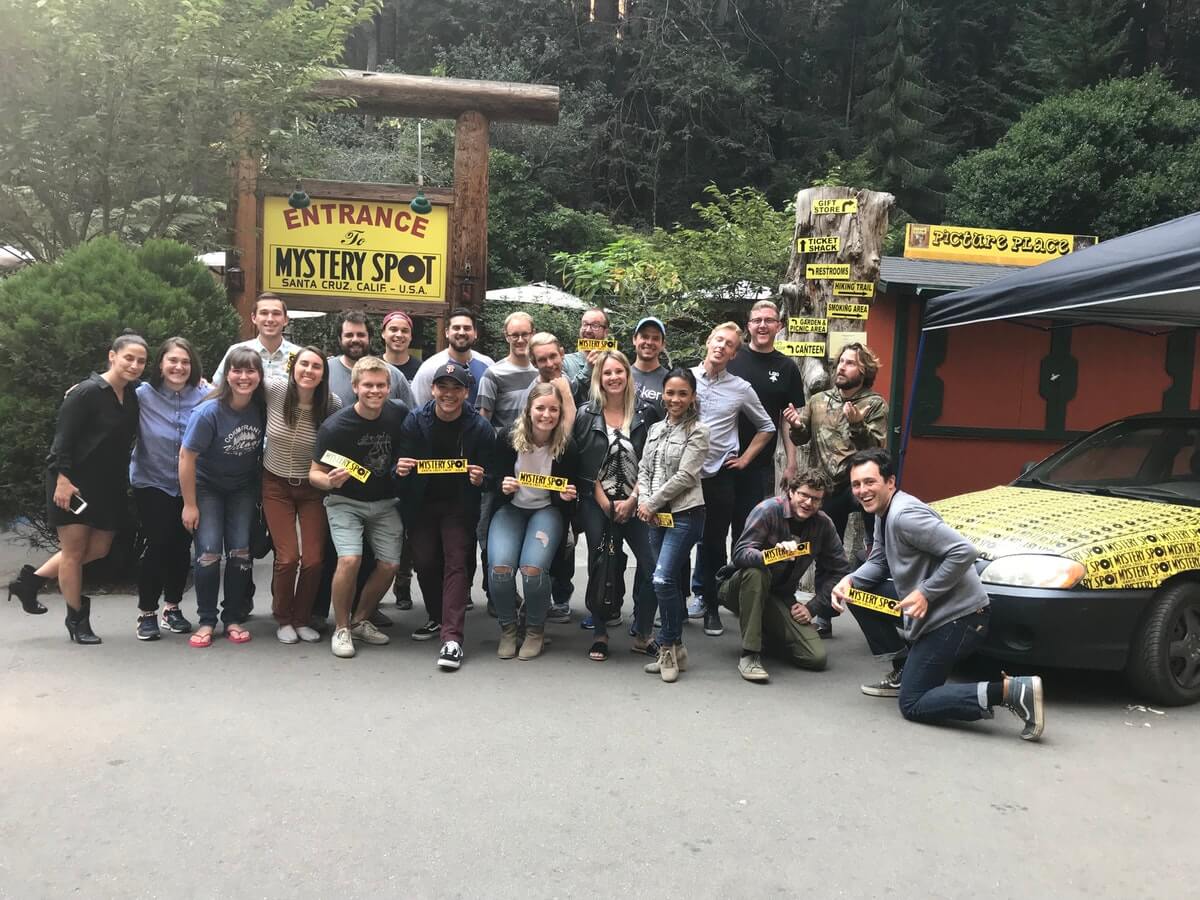 Business intelligence and analytics start-up Looker started with 10 employees and a handful of customers in 2013 and is now on pace to reach 450 employees and over 1,200 customers by the end of this year. Looker’s client roster includes rising stars Twilio, Venmo, and Casper.

It helps that Looker’s mission --  creating a real data culture and make it pervasive at companies -- is an inherently helpful one.“Our aim is to make a data platform that is accessible for every department,” says Coleman. “So it can solve problems for every department, and be usable regardless of the person’s technical know-how.”

Typically they find that customers come to them with two main problems:

Looker began hiring SDRs (Sales Development Representatives) in 2013. Over the past four years, it has developed a finely tuned process for building their SDR team -- in their hiring, onboarding, and success. Unsurprisingly, the process is mostly data-backed, but not how you think.

The hiring process has six steps, including a take-home assignment for the potential hire and three separate discussions. During these discussions, they cover four topics: values fit, business intelligence landscape knowledge/interest, sales acumen / hustle, and a review of their past and future experience.

Looker's core company values are very well-defined and documented, and the SDR team tries to ensure that candidates are aligned with those values during the interview process. Over the years, the SDRs who have enjoyed the most success are the ones who best exemplify Looker's values.

For example, a couple years back, in November 2015, Kyle Coleman was interviewing a potential SDR candidate. After the more standard questions were asked, the session turned more conversational and he asked about a book she’d recently enjoyed -- unfortunately, the candidate had totally forgotten the name of the book but proceeded to tell Coleman the whole plot. After a while of enraptured listening, he mentioned that it sounded like the plot of the movie Blade Runner.

It is! She said. And that’s how they realized that she was talking about Do Androids Dream of Electric Sheep? by Philip K. Dick. She had made such a compelling case -- and fit right in with the team because she matched the Looker value “Make Time to Shred,” which is about people having passions and interests outside of work. Not only was she hired, but Coleman picked up the novel; even as she’s gone on to become an Account Executive at the New York office, it’s a conversation they still refer back to.

1. Learn by doing. “Our written onboarding that we have is intentionally vague. If all you did was read the written onboarding, you would not be able to do this job,” says Coleman. Instead, Looker’s idea is that SDRs learn best through experience.  “We have new hires doing their full time duties within a week, building lead lists and reaching out to prospects.” It’s also a great way for them to become familiar with Looker’s product. “Most of our new hires begin their tenure in the Outbound role, where they learn how to pitch the product and respond to prospects via email and LinkedIn,” Coleman adds.

2. Provide constant access to support, feedback, and solutions. To complement the above, the SDR team might be left to work on their own, but they’ve got access to a plethora of Looker’s prior knowledge, data, and training for SDRs. “When they’re transitioning from Outbound to Inbound, they go through “call certification” training to ensure that the lessons they learned in their Outbound tenure translate to what they need to accomplish on the phone,” says Coleman.

Even when SDRs get promoted, their knowledge is passed on to newer members. “We make sure that their best practices are teased out and effectively communicated to the rest of the team.” Specifically, during the onboarding process, Looker has new SDRs talk to the current team on their best practices so SDRs can choose their own methods by hearing what others do and figuring out what they want to keep or ignore from those processes. Coleman adds, however, “I don’t ask anyone on the team to do anything I wouldn’t do myself.” For example, they don’t have to do any cold-calling because Coleman finds it “soul-crushing."

3. Give them the freedom to try things their way.That system doesn’t mean Looker is stuck in their ways. Instead, Looker encourages side projects, trying new ways of doing things, and figuring out one’s own style of working. The system is their fail-safe, however -- a promise to their employees that their growth as employees is directly correlated with the growth of the company.

“The metrics that we monitor have all to do with effort and output and less to do with results,” says Coleman. Looker’s of the mindset that focusing too much on results misses the point, which is the amount and type of effort someone is putting into work. Instead, the work milestones Looker has mapped out for SDRs have been proven, over and over again, to lead to success.

Their system is such that they can often predict when SDRs will reach the next stages of their development -- or, as Kyle puts it, when “they become proficient to the point of efficiency,” so that they won’t necessarily spend all their time simply following Looker’s SDR system. Instead, they can work on their own side projects. The expectation is that the SDR will stay in the role for roughly 12 to 18 months, depending on how well they work; Looker is clear during the hiring process about this timeline. “We hire very slowly and very intentionally as compared to other companies because while we want people who will obviously excel in the SDR role, we also want people that will add value to the company for many years,” says Coleman.

The transparency is also what helps them nip performance issues in the bud. For example, Looker loves interviewing and hiring candidates already experienced in sales development, excited about what they can add to the company. They hired one SDR with previous experience who didn’t disagree with Looker’s style, but wanted to employ a tactic that had worked for her in the past. But this new SDR came from a company with stronger brand awareness than Looker, which meant that she could leverage that brand awareness to elicit responses from cold outreach. But right now, Looker is building their awareness in a crowded market, so it makes more sense to focus on quantity over quality: “We don’t have a ton of awareness out there, so our SDR team is operating as like another arm of our whole marketing department,” says Coleman.

Still, Looker gave the new SDR time to see if her style worked for Looker -- and she did get results, but not quite at the level to meet Looker's admittedly ambitious quotas. However, Coleman says they appreciated learning from her more quality-based approach simply because they knew it would be important to Looker in the future. And when they asked her to switch to Looker’s system, both parties were satisfied to find she was more successful that way.

It’s a standard way to give feedback at Looker nowadays.“We found trouble in the past when, we were being too nice to one another. We are a very close knit team,” says Coleman. “But what we found is that people appreciate the tough conversation, they appreciate direct feedback and we’re not afraid to give it. We probably used to hesitate a little bit and be more in this realm of artificial harmony than we are now. We learned that having direct conversation and making sure that people know that success as an SDR is a prerequisite of anything else that you do at this company.”

It helps that Looker uses their own product religiously, so that these discussions are all rooted in data, since “underperformance” is easily spotted in their metrics dashboards. “We try to understand the reason(s) why metrics are down, and come up with a plan to course-correct accordingly,” says Coleman. “It’s easy to tell when an individual SDRs numbers are off, and those are coaching opportunities: Where are inefficiencies creeping in? What are they losing time to? What kind of side projects are they working on that may distract from output?” 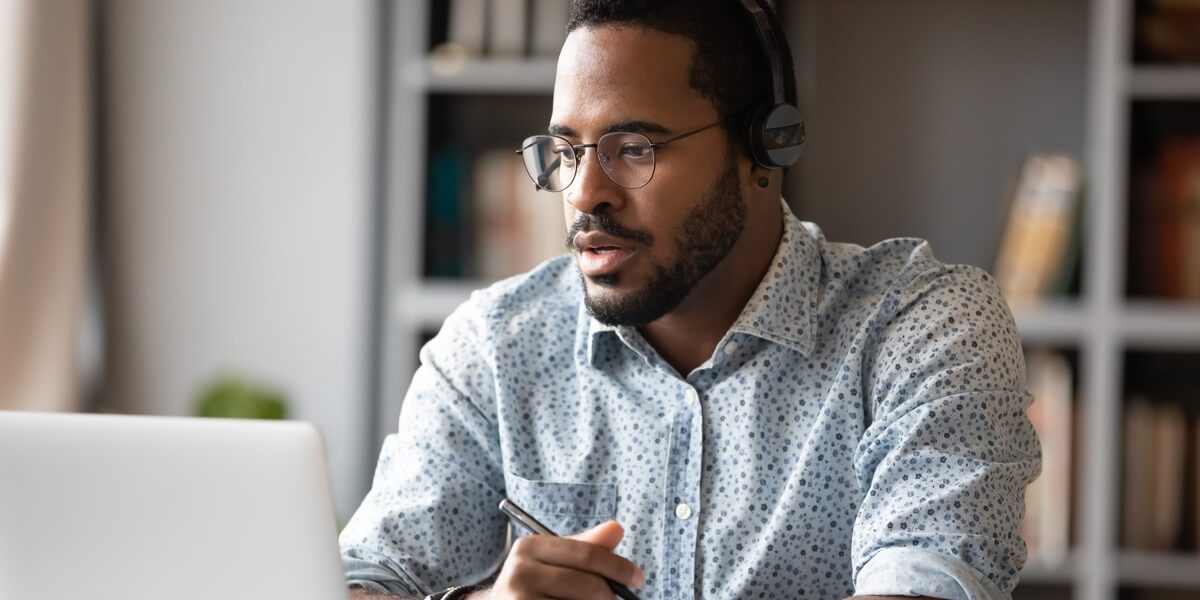 How HR Can Best Handle Delivering Hard News While Remote 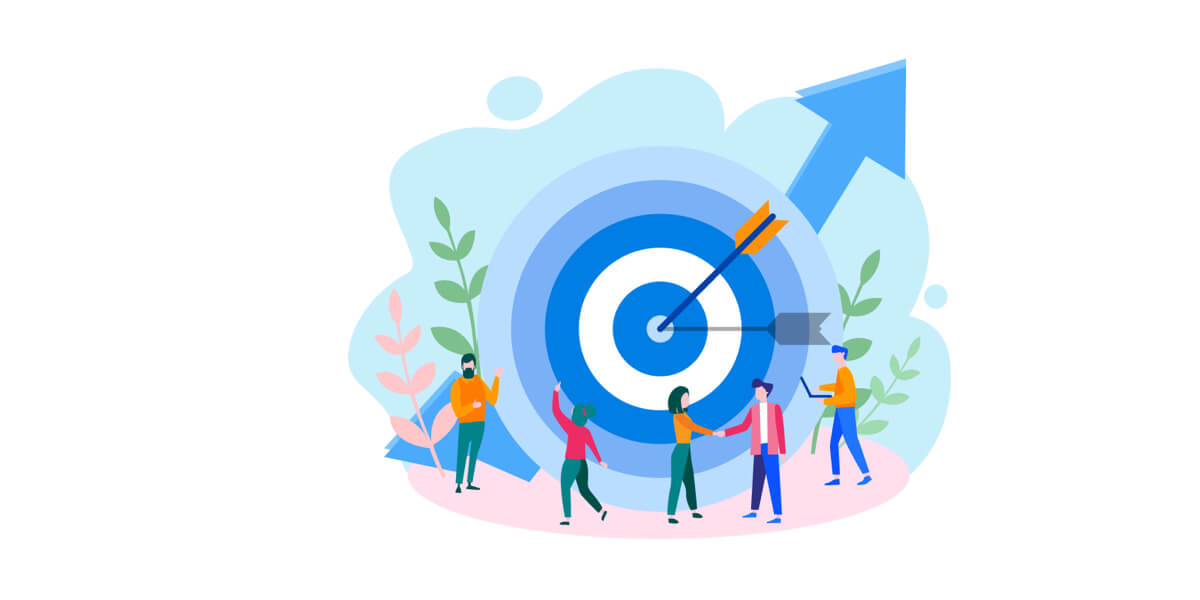 HR, here’s how to keep your company on track with their goals 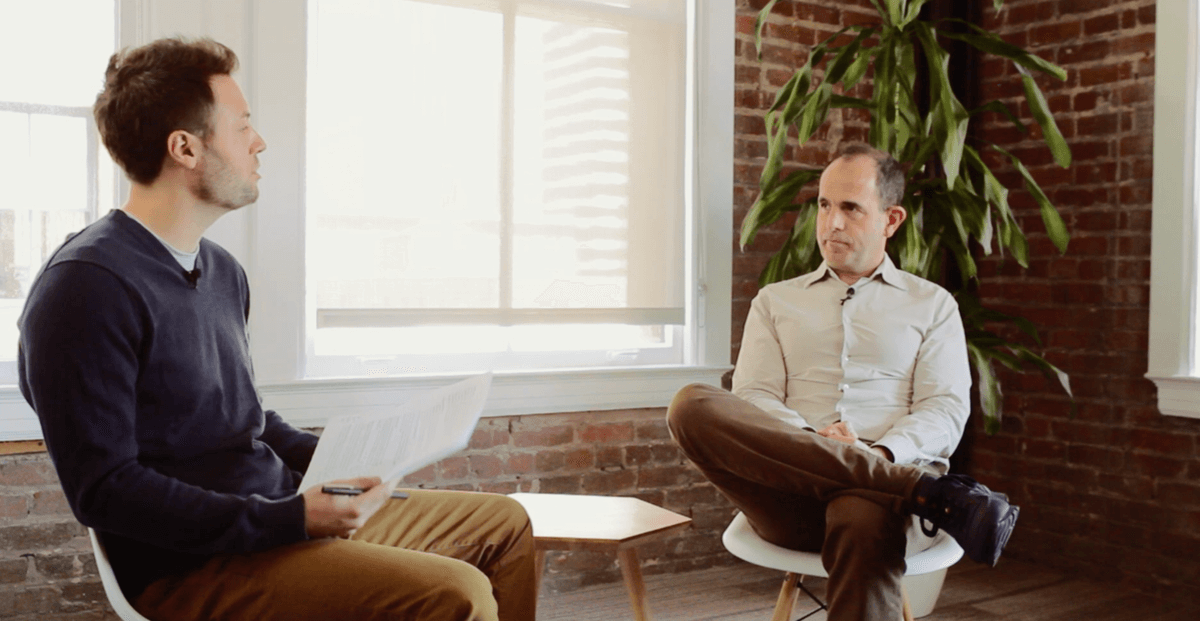