As knowledge gurus in the business community began to ask those questions, however, they avalanched, and we ended up with “kill the performance review” as a sort of rallying cry.

Well, not so fast. Performance reviews can and should be an important tool for your company because they have the power to impact your company's bottom line. With the right mix of tools, you can truly impact business development, net profits, and keep staff members happier. Rather than tossing the performance review in the trash, modern companies should take a holistic view of performance reviews as a valuable cornerstone in a good people management system so that bottom-line performance isn't negatively impacted.

Although performance reviews have historically left something to be desired, through examining their purpose, flaws and benefits, businesses can optimize the performance review to retain talent, streamline processes and build better companies to work at.

The bias problem and how not to correct it

Unconscious bias is always going to be a factor in the workplace. Humans are hardwired to make judgments and, even though we'd like to be impartial, bias has a way of sneaking in. That's one of the main points that detractors of the performance review point to again and again: it can be very biased.

The problem is that the alternatives to performance reviews — like weekly manager-employee check-ins — are also biased. In an interview for the New Yorker, Kevin Murphy, a scientist and performance appraisal specialist from Colorado State University, said that abandoning the performance review is not a good solution to the bias problem.

"The frustration with performance appraisal is certainly understandable,” he stated, “but if alternatives become more subjective and less attention is given to reducing bias, there is potential for serious problems down the road.”

If your current performance review system is heavily dependent on subjective questions and the perspective of a single manager, change it to combat bias every step of the way:

When you start to optimize the performance review — a big data point for many employers — you have the raw materials to better identify your outstanding talent, and have a surprising impact on the bottom line. You can identify a sleeper superstar who is ready for a bigger challenge. You can reassign an employee who was hired for marketing but should be in sales. These moves, based on a longer-frame review of an employee's work, directly contribute to a healthy company and a good bottom line free of retention and turnover problems.

Imagine you're in a 1:1 check-in with your manager. You finish talking about a report you just wrapped up and she says, “So, how do you feel like your work this year has contributed to the overall success of the company?”

Obviously, this is a bit of a facetious example, but it's easy to see how larger questions about an employee's view of their role, contributions and position in the company are not easily slipped into more informal conversations.

In a performance review, you get that high-level overview of an employee, their thoughts on their role and their work, and this is a perfect chance to align with them on higher-level aspects of their job and your business. Sean Silverthorne, editor in chief of Harvard Business School Working Knowledge, says performance reviews are “probably the most powerful but, in my experience, still the most underutilized lever for aligning behavior in an organization.”

An employee might understand how their contributions push a project forward but be off-base on how certain aspects of their job relate to the company. They might feel they understand what their department is doing, but not how they are supporting the organization's long-term strategy. Or they might understand the end goal of their work but not be aligned on structure or culture.

This can be difficult to catch in informal conversation and can often lead to a bigger review meeting if it has to be discussed anyway.

And this lack of alignment means that employees might not be working on the right things or prioritizing their projects correctly. It can make it very difficult to set new goals or change the company direction because you're not all working off the same page, all of which can create inefficiency and lag, which affects your bottom line performance.

‍1:1 meetings, surveys, team stand-ups, and performance management software are all useful people management tools, but none provide the same opportunity to align and plan for long-term development or craft learning solutions as the performance review.

Almost everyone has worked a job with a terrible boss — maybe they yell, maybe they're absentee, maybe they micromanage. And when employees feel like they can't trust their boss or go to their boss with problems, what happens? Teams end up:

A well-run performance review is a give and take. It's about opening up a discussion between an employee and a manager to build a working relationship, where an employee knows that a manager sees and understands their work and wants to help them progress. It can also offer a space for managers themselves to change their behavior after hearing what could better serve employees.

When a manager runs — and follows up on — a successful performance review, it sets the groundwork for better relationships and more empowerment and autonomy for team partners.

And when employees feel like they can speak up, take charge of their own work, come up with new ideas and better their process with the support of their manager, they'll grow and stay with the company, not churn out at a cost to your bottom line numbers.

Don't throw out what you can repair

Resentment bubbled up around the performance review because it was an imperfect process in which people lumped all the hopes and dreams of people management like some human resources fantasy. And when it didn't feel like it was working, companies were too quick to dump it.

The truth is that performance reviews are one reparable tool in a big performance management toolbox, but they are still important. With the right mix of tools, you can keep staff invested and have a huge impact on bottomline growth and overall financial performance. Swapping out performance reviews for smaller meetings or mandatory weekly team ratings doesn't solve the problems in performance reviews — like bias — and they take away a meeting that can be a bountiful and productive space. 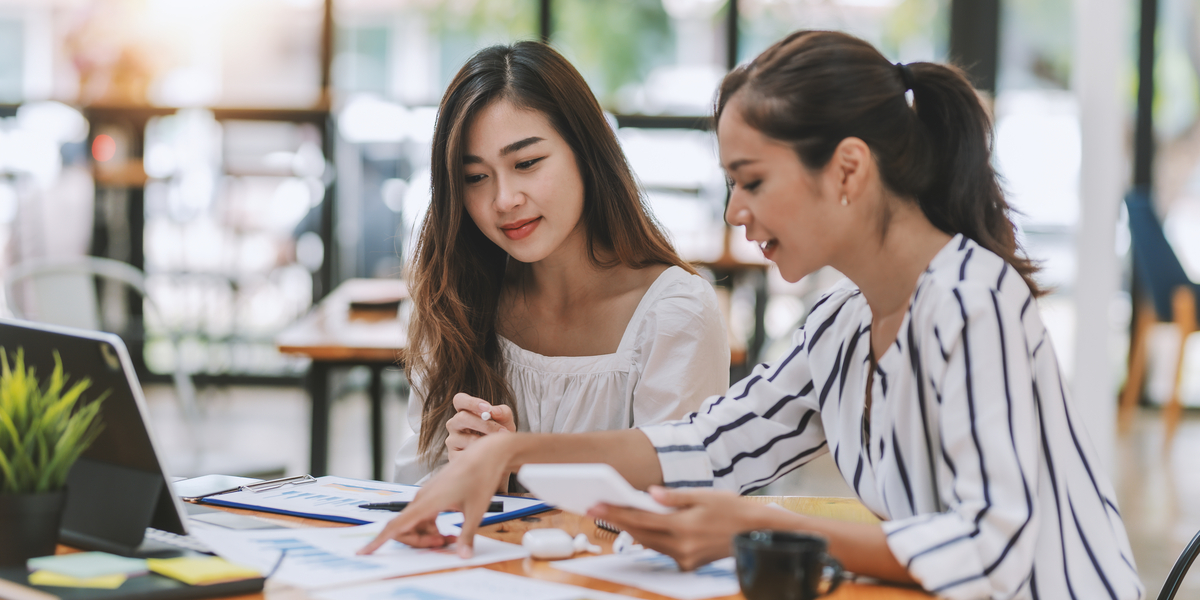 Why It's Time for HR to Reconsider Annual Appraisals 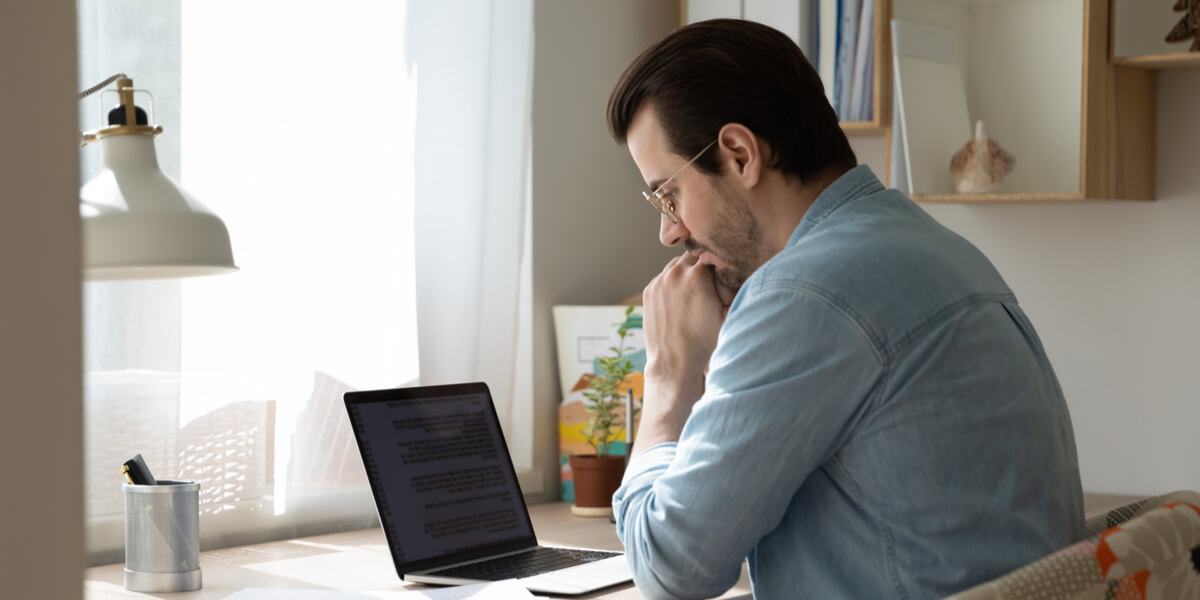 How to Write a Performance Review Self-Assessment 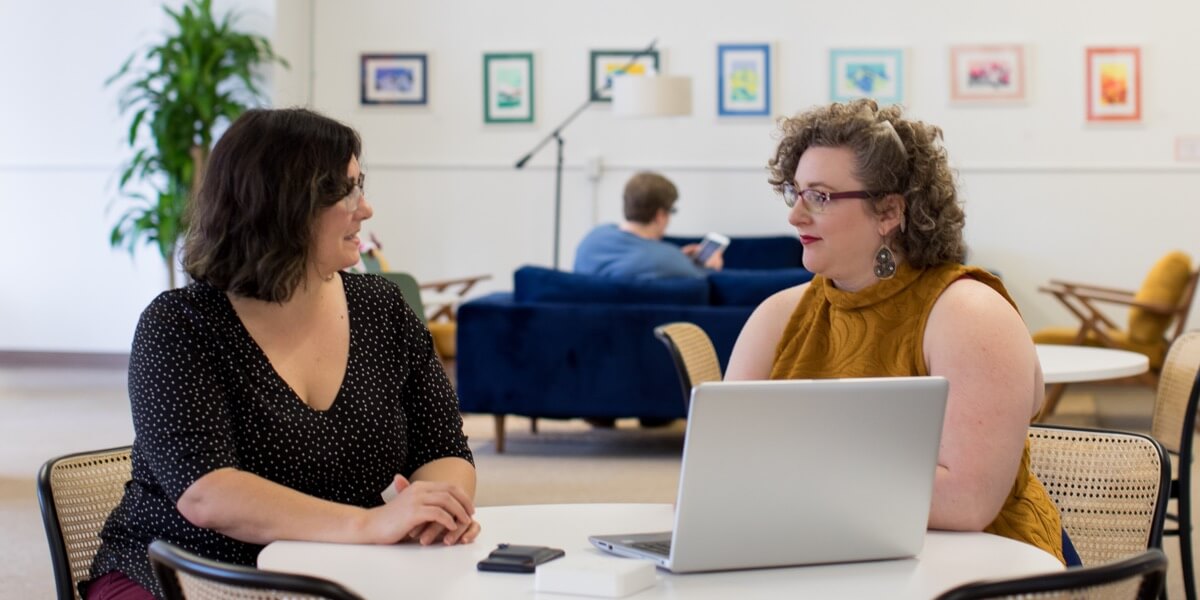 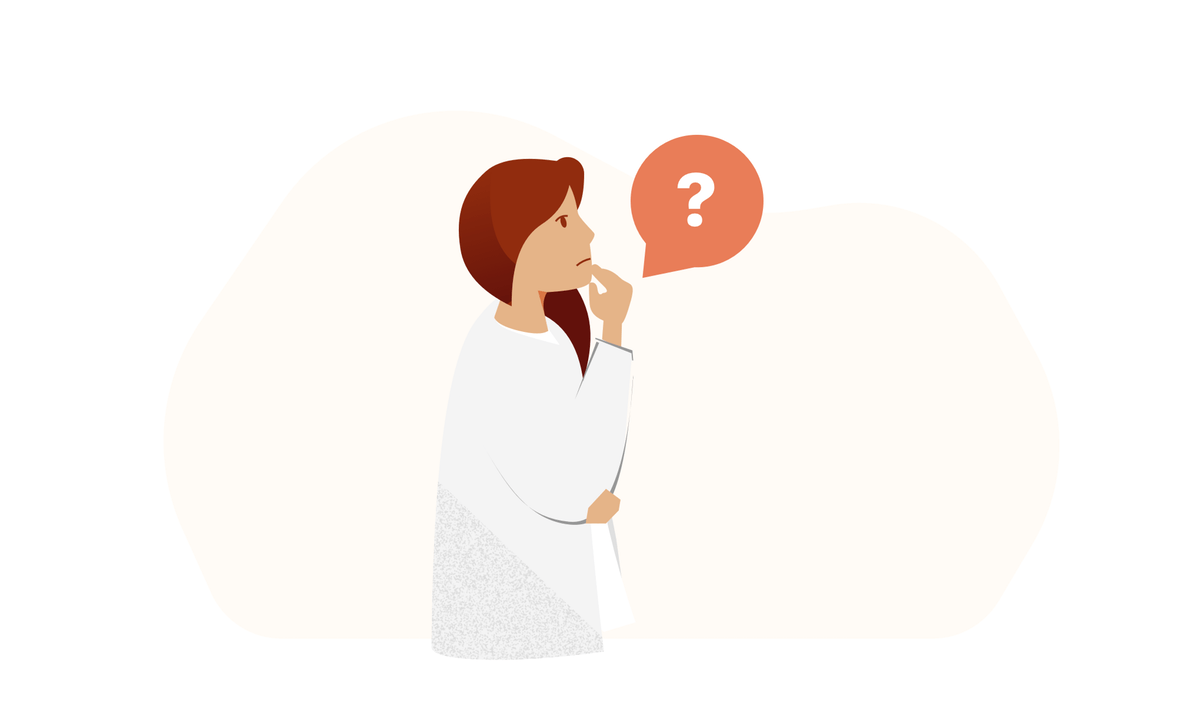 What to expect from your first ever performance review