Tim Schafer was only 22 when he walked through the doors of Skywalker Ranch to start his new job at George Lucas's thriving video games division.

Fresh out of college and with a computer science degree, he couldn't believe his luck—being paid to make video games at the headquarters of the Star Wars empire, 30 miles north of San Francisco.

“I really liked LucasFilm’s games,” he says. “But the job also combined creative writing with programming—the two things I’m most interested in. I was prepared… but I was also very lucky."

There was a lot of creative freedom to experiment and a huge pile of cash to invest in the games they were making. The combination paid off. Schafer's first major success was co-writing the much-loved 1990 pirate adventure game “The Secret of Monkey Island.” Later came “Monkey Island 2: LeChuck’s Revenge,” “Full Throttle” and “Grim Fandango.” Critically acclaimed and hugely influential, these titles still inspire sentimental reverence among gamers of a certain age.

The work was not easy, but it was before social media could distract or distress the team as they built worlds within their games.

“There was no internet, just what you saw in front of you,” says Schafer, “so you weren’t conscious every day of what people thought of you.” Plus there was also real camaraderie among his small team: The friendships he made with fellow LucasArts workers Ron Gilbert, Dave Grossman and Steve Purcell have proven lifelong.

It’s a good thing they got along, because they spent a lot of time together—sometimes almost all of it.

“We were happy, and the work was so rewarding, it never occurred to us that we were being exploited.”

It was, and still is, part of the culture of programming to focus on a task and just keep going and going until it is done. At school, that meant going into a bunker full of computer terminals and coming out at 5 a.m. And at LucasArts, young workers would regularly crank out code until late into the night.

“We were happy, and the work was so rewarding, it never occurred to us that we were being exploited,” says Schafer. “Ron came into the office at one point and said ‘We're going to have to start working evenings and weekends!’ and we just said ‘OK!’ But at one point we did calculate how much we were being paid per hour and it came out at $3.50, and we were a little more depressed after that.”

Schafer's experience is typical of what the gaming and tech industries call “crunch,” where staff are pushed to get through a huge workload to almost impossible deadlines, often ahead of a significant launch. Many in the industry now say the practice is damaging and exploitative for staff and that companies rely on it too heavily as a way to increase short-term productivity and cut costs.

Two-thirds of games developers said their job involves crunch periods, according to research published in February 2017 by the International Game Developers Association. Nearly a third worked between 60-70 hours a week during crunch, and 13 percent worked more than 70 hours. A third of the developers surveyed said they were not compensated for working overtime.

Schafer saw the crunch periods become more demanding as time went on, and it wasn’t long before he experienced the heavy price of that kind of working culture. His first marriage, he says, collapsed after just a year.

“You don't realize until it has happened that you're doing all this damage to your personal life by staying at work all the time,” he says. “You can mentally put the rest of the world on hold, but the rest of the world can't necessarily be put on hold by you. I was so gung-ho about it. If you think someone will wait for you and tolerate you not being around… people move on.”

“You don't realize until it has happened that you're doing all this damage to your personal life by staying at work all the time.”

Even then, with a relationship falling apart around him, the work came first. The rewards were just big enough, and the aura of George Lucas radiant enough, that it felt impossible to leave. Schafer only met Lucas three times in the 10 years he worked for him, but says his presence was felt in the craftsmanship and artistry of the house and its grounds. The attention to detail exuded an air of quality that reminded everyone that things needed to be done right.

“The mystique of ‘Star Wars’ and George Lucas drew a lot of the best people: amazing artists, musicians, the best tech,” he said. “The job paid well as it was a well-funded company, but it was the compensation of being in a cool place. A lot of people aspire to make their own creative original thing and have someone with sizeable money invest in it.”

Sometimes crunch seemed unavoidable. When he left to found his own independent game company, Double Fine Productions, things were going well until the company's first title, “Psychonauts,” was canceled by its publisher. Schafer had to personally borrow $250,000 to keep things going while he tried to make a new deal. Things were looking very bleak.

“We got everyone together and I told them that Wednesday would be our last payroll, and then I just remember my throat closed up and I just couldn't talk. Everyone was staring at me. And we just stood there listening to the birds chirping outside. That was the lowest.”

When he got back to his desk, he had received an email from another company that eventually led to a fresh, company-saving agreement. But keeping things afloat demanded such an intense period of crunch to get the game finished that it nearly broke the whole team.

“We stayed up crazy hours because we were so happy to still be in business. But you don’t do your best work. At 5 a.m. you’re probably entering more bugs than code.

“We stayed up crazy hours because we were so happy to still be in business. But you don't do your best work. At 5 a.m. you're probably entering more bugs than code. You're not all there, you're not as creative and you get bad habits, like coming in at 11 a.m. because you know you'll still be there at 3 a.m. Meanwhile the dishes aren't getting done, the laundry is piling up and you haven't seen your family…”

His reasons for staying after that stress were different this time: He’d built the company, and it was now his responsibility to find a way to stop the same things from happening to his staff that he’d seen in the past. So he worked with his team to find ways around the problem of crushing deadlines, overload and burnout. They started researching more efficient working strategies and threw out the idea that crunch was a rite of passage.

“It's misguided and old-fashioned,” he says. “People do that kind of work because they don't feel confident in their creative output. It's a mode you get into when you can't see a successful, metered approach to the work you have to do.”

He now sees teams working sustainable hours actually being more productive. “I get more intolerant of stress as I get older, more aware of the impact on my life and my health.”

And it helped his personal life, too. Schafer has now remarried and has a daughter, aged 9. “I know to value my family more. Absence does not make the heart grow fonder. You can't be at work the whole time and expect your marriage to be healthy.”

“Once you start managing other people you can't throw them at rocks... I learned over time to be the better with that and try to lead more by inspiration.”

His new challenge is giving enough to both work and family. He works pretty much 9-5, and doesn't usually take work home with him. And if he's working at 5 p.m. and his wife sends a picture of their daughter, he has to get home. The call is strong.

Schafer admits he's made plenty of mistakes. Could he have made those games the same way without crunches? Would they have been better if he'd been healthier and more rested? “I don't want to pretend that I have solved the problem—I need the writing deadline to happen for me to get any work done,” he says. “But I don't like to glorify it, or see others glorifying it.”

The game industry might be thriving, but it is not OK to rely too heavily on the energy and enthusiasm of workers. He didn’t handle stress well in the past; he's a perfectionist, and couldn't understand why other people didn't seem to crave the same standards. Now he knows that leadership demands setting an example, and that good leaders protect and nurture their staff. “It's one thing to throw yourself whole hog at a project because you believe in it. But once you start managing other people you can't throw them at the rocks—they'll just splatter against them. I learned over time to be better with that and try to lead more by inspiration.”

What does he want his legacy to be? Schafer would like the industry to represent more diverse voices, and for Double Fine to be recognized for broadening the possibilities for what games can be about. “I'd also like to convince the world we don't need to have crunch mode,” he says. “We tried to build a company that nurtures creativity... that encourages them to find a wealth of creativity inside themselves and allows them to do their best creative work.” 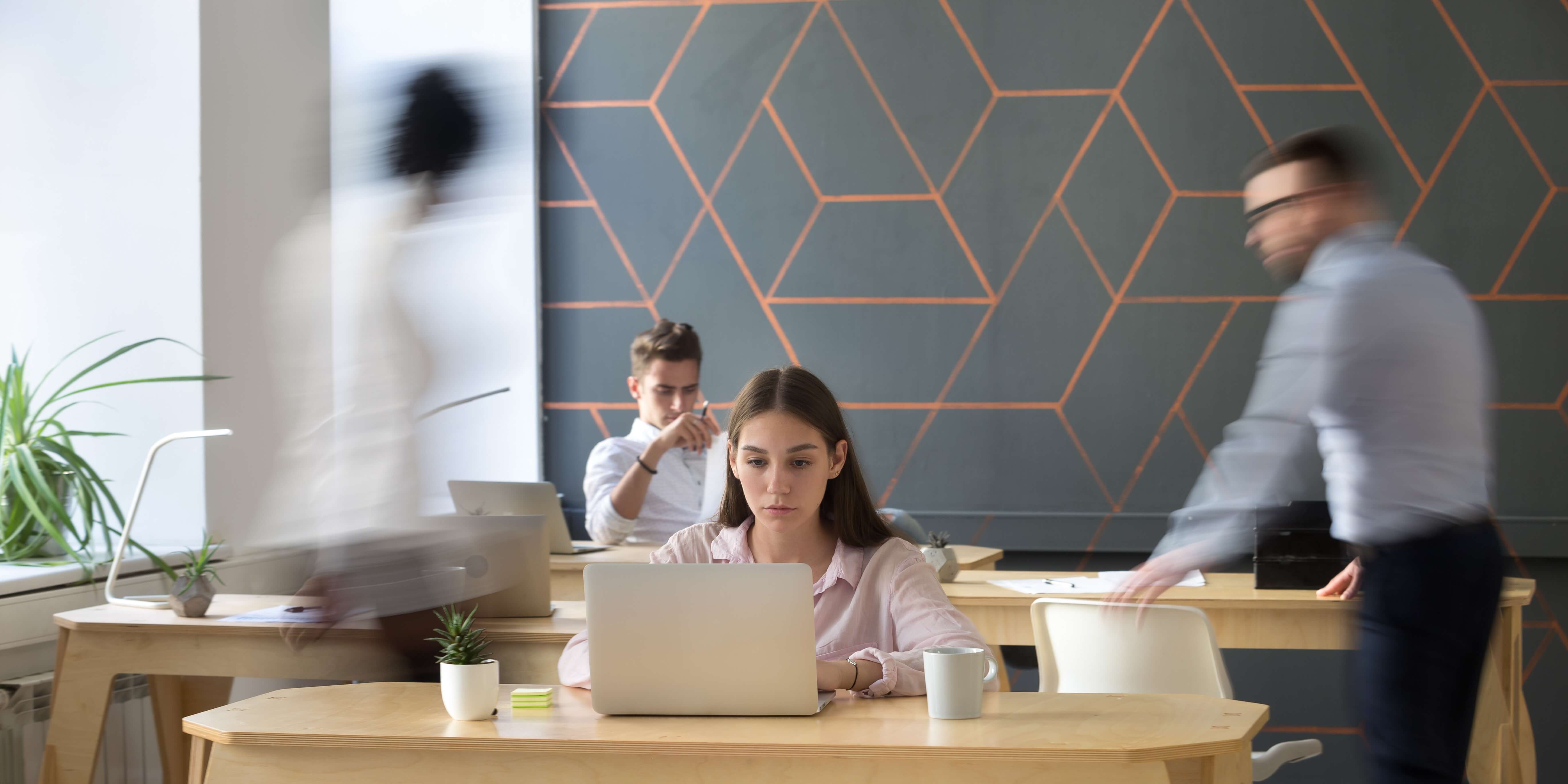 5 Techniques for Staying Focused at Work 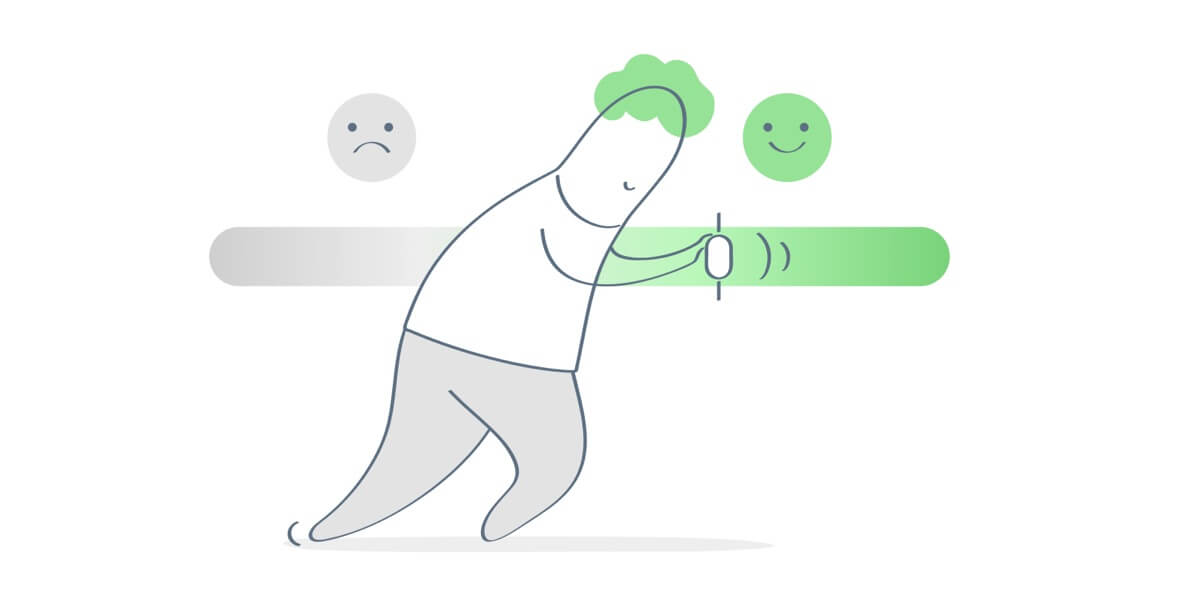 8 Employee Surveys Your HR Team Should Be Running 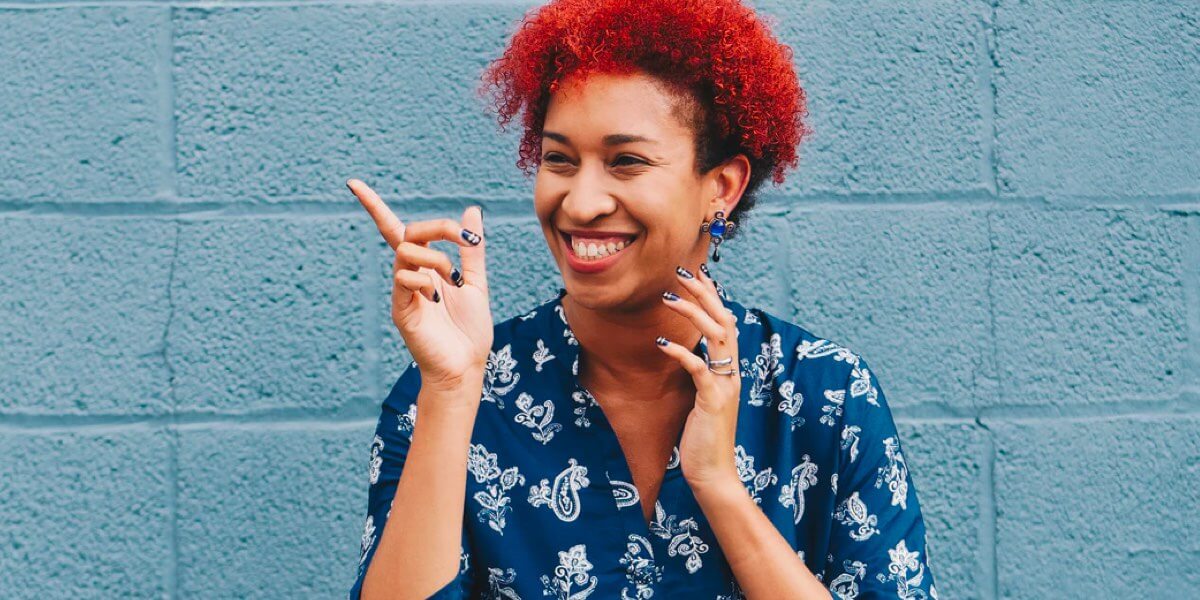 How to Calculate Employee Retention Rate 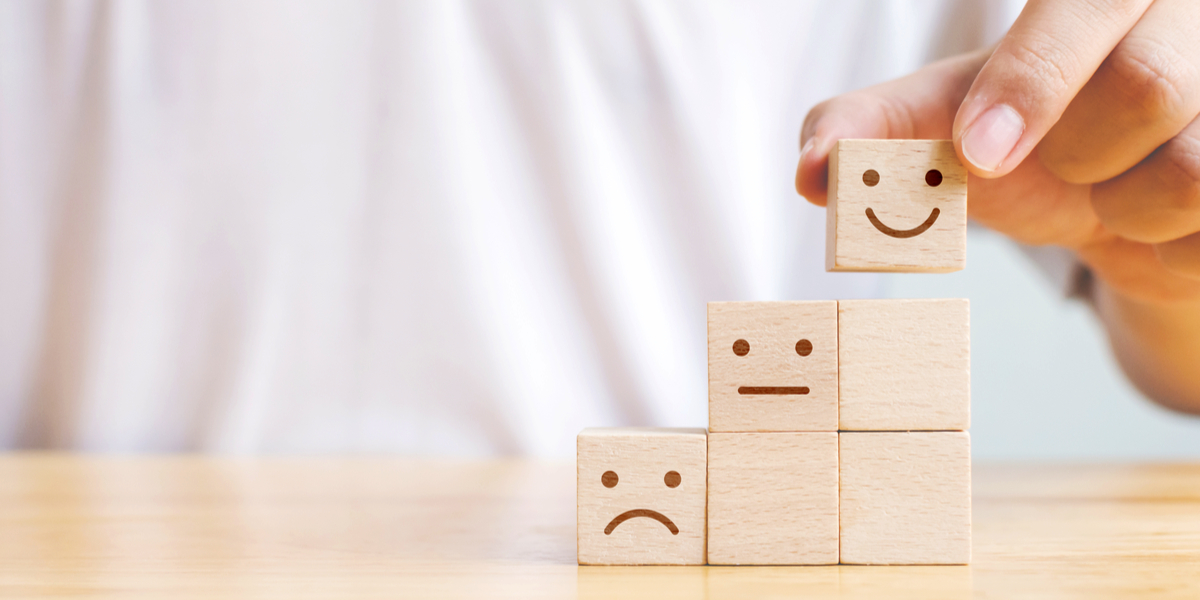 Why Employee Engagement Surveys Are So Important