Collaboration is an integral part of work, but too often unsuccessful—people can’t deal with differences, ideas stagnate, and large sums of money are lost. Why is it that some teams flourish while others collapse?

Journalist and co-founder of Contently, Shane Snow, delves into this question in his book, “Dream Teams.” From the early days of the FBI to the failure of DaimlerChrysler merger to the success of the Wu-Tang Clan and more, Snow explores the multiple ways different people have come together, with varying degrees of success.

The contrast between the failure of DaimlerChrysler and the success of Wu-Tang Clan was open communication. Germany-based Daimler was one of Europe’s top manufacturing companies and the maker of Mercedes-Benz. But the company was having trouble making returns on its investments and had a tiny market share in the U.S. Detroit-based Chrysler, which then had the highest auto profit margins worldwide. The two CEOs thought that perhaps they could make a great combo. While on a superficial level they appeared the same—predominantly white males who spoke English—their mindsets were vastly different. The Americans thought their German coworkers were “elitist,” and the Germans thought their American counterparts were “risk takers with bad taste.” Their goals were in ways the opposite of each other; for Daimler it was “quality at all cost.” For Chrysler, it was utility and affordability. These ideas and mindsets combined led to disaster.

The Wu-Tang Clan, however, was able to bring together people from widely varied backgrounds—including rival gangs—and musical styles. Guys came from Stapleton projects, Park Hill, and rival projects in Brooklyn. Their styles of hip hop also varied, from rhythmically unpredictable to emotional to blaxploitative and more. They used this “cognitive diversity”— the same that DaimlerChrysler faced—to their advantage through rap battles, which pushed the musicians to innovate and create new sounds through diverse ideas.

“They were a family that never truly fell apart, because they kept coming back to hash things out,” Snow writes. In other words, they weren’t silent about their discomforts and dissatisfactions, and that ultimately made them stronger.

Through these examples, Snow reveals the importance of having diverse perspectives—both in team members and their nuanced experiences, and in sources of information—whether through studies, outsiders who you might initially shun as “weird,” brainstorming contrasting ideas, traveling and immersing in other cultures or reading. You don’t know what different or better solutions to a problem are out there, if you fall into “group think”—when people on a team fall into the same mental rhythm and there are no new, better or different ideas or solutions. Snow asks readers to imagine they’re a manager with two bickering team members. If you tell them they’re going to get fired, they’ll probably stop fighting but will hate each other.

Instead, imagine asking them to do a dinner together. They’re not allowed to talk about work, but instead, have to tell each other stories about their lives—stuff like important people in their life or where they grew up.

They’ll come out of it more empathetic and even considering each other’s ideas. Ultimately, having this “intellectual humility,” which in basic terms is the idea that other people may have valid points that are not yours—helps build stronger connections between people, and by establishing these bonds, we create a stronger team.

If you liked this, then check out…

Why we love it: This is a diverse, smart book that draws upon various industries and sectors, ranging from software companies to big business to music production to social movements. It takes a management concept that has been discussed over and over again — team-building — and makes it fresh with smart details and a range of compelling examples. How to Make an Engaging Employee Newsletter That Drives Retention 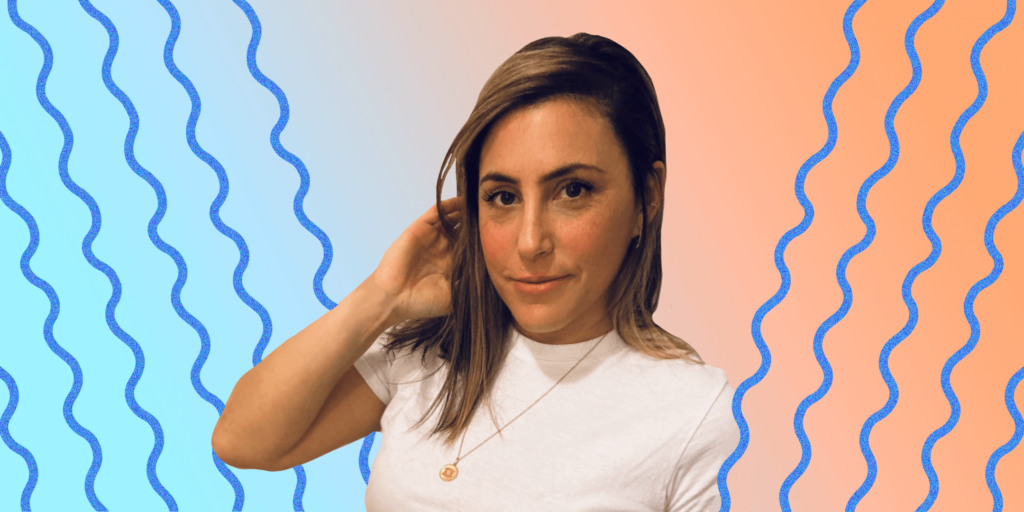 The Path: “I love creating experiences for people that leave them feeling empowered, inspired, and engaged!”