Are Employee Counter-Offers Ever Worth It? 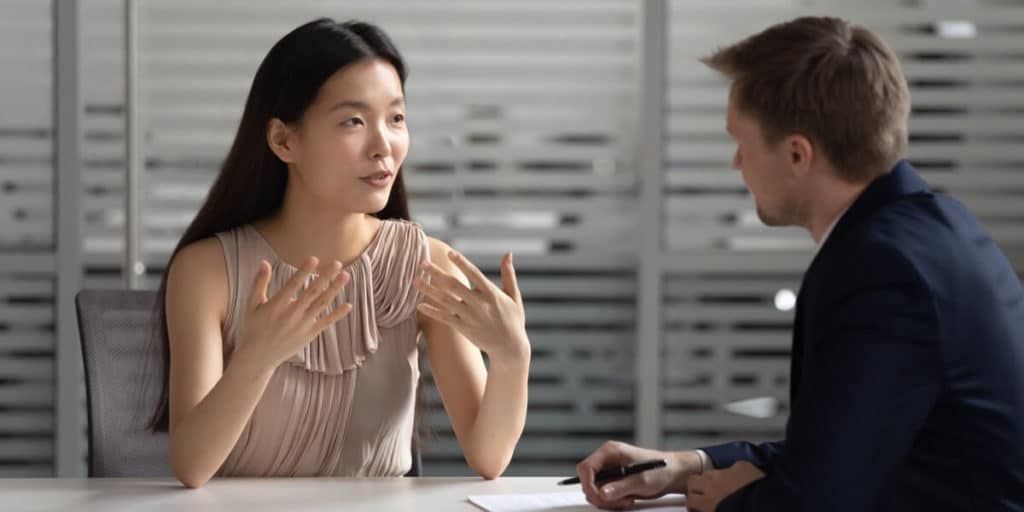 A top performer just received a job offer from another company. If you’ve been conducting regular one-on-ones, you shouldn’t be completely surprised by the news.

Should you, as their manager, simply shrug your shoulders and bid them farewell? Maybe not.

Some companies use counter-offers to retain employees who were set to leave. Incentives might include promotions, raises, or additional equity — sometimes all three. It’s no surprise that this is one of the most hotly-debated topics in management and HR. Some argue the practice delays the inevitable, while others claim it’s just the price of doing business.

We asked management experts to weigh in on the pros and cons of the counter-offers, and whether there was ever room for compromise. You can also let us know what you think by filling out the anonymous poll question below.

You’ve heard the old line about employees being your most valuable asset. Studies bear that out, as disengaged employees cost their organizations over a third of their salaries in lost productivity. When they leave, the expense is even greater. For some leaders, the question isn’t whether you should use counter-offers — it’s if you can afford not to.

“Surely, by this point, you’ve invested both time and effort to get the best out of that employee. Allowing another company or competitor to benefit from all those investments isn’t ideal,” said Willie Greer, founder of The Product Analyst. Rather than cut your losses and move on, Greer recommends getting to the bottom of why the employee is leaving and use that context to convince them otherwise.

“Whether it’s an increase in salary or additional benefits and perks, a simple increase can sometimes make them rethink the move. Maybe they’re just re-assessing their value or they feel overlooked and you didn’t know it,” Greer said. “Don’t hesitate to ask, maybe that’s what they were just waiting for all along.”

What’s more, counter-offers aren’t necessarily all about money. Experts advised that you might even win the tug-of-war by offering additional flexibility. “Employees who have contributed a lot to the company deserve a counter-offer. Try to convince the employee to stay by stating all the benefits they stand to gain, like career development, flexibility, a shorter commute, or even your workplace culture. Compensating them financially can be your last option,” said Samantha Moss, Editor at Romantific.

Plugging a hull breach with cash won’t save a sinking ship — that’s the position of professionals like Jagoda Wieczorek, HR Manager at ResumeLab. By the time the employee breaks the news, the relationship between them and the company is nearly underwater.

“Even if you convince the person to stay, there’s a good chance they’ll leave within three to 12 months when the smell of the heftier paycheck wears off, based on my experience,” Wieczorek said. “Just think of the rationale behind counter-offers: By offering more money, you’ll be able to make the person stay loyal to the organization. Sadly, it rarely works out that way.”

Further complicating things, salary isn’t usually the leading factor. The employee might be pursuing a new opportunity they’re genuinely excited about. They might also just be unhappy — something that shouldn’t come as a surprise if you’re conducting weekly one-on-ones.

“Many managers and employers jump immediately to the financials and benefits the other company is offering. But an employee making a decision to accept another offer is rarely made solely or even mainly on the basis of money,” said John Moss, CEO at English Blinds. Look at it this way — do you want to hold onto a relationship that’s toxic for the individual and less productive for the company? Sometimes you need to part ways for the sake of both parties.

“If the employee was unhappy or felt undervalued then it will likely be too late to recover the relationship,” Moss said.

It depends: “Talk about it first.”

“The answer to the question about whether you should offer a counteroffer is simply ‘it depends.’” That’s the diplomatic view of Terry McDougall, an executive and career coach. While seeing the merit to both sides of the argument, she thinks the decision really should be made on a case-by-case basis.

If you were caught blindsided by the news, she recommends asking for context. “If the employee has not felt comfortable divulging their desire for growth or their unhappiness, you want to explore whether a change could make a difference,” McDougall said. In other words, you’ll never know if you don’t ask — potentially saving both the individual and your company from unnecessarily parting ways.

“The most important thing to consider is why the employee is leaving. If they’re quitting because they have a poor work-life balance, offering more money won’t entice them to stay,” said Darrel Rosenstein, founder of The Rosenstein Group. Before drafting a counter-offer, assess just how deep-rooted the problems are. “Find out what the employee needs that they’re not getting from your company first. Once you know that, you’ll have a better idea of whether you’re even capable of providing what they’re looking for.”

Managing people can be awkward, fulfilling, exhausting, and rewarding — often all at once. Counter-offers are just one example of how difficult and contentious it can be.

Navigating those challenges is what our Like a Boss column is all about. From delivering tough news to leading with empathy, author Jennifer Romolini weighs in on all things management. Sign up for the weekly I ♡ Humans newsletter for more content on management, employee engagement, and other workplace hot topics. Like a Boss: “I need a better long-distance relationship with my remote employee.” 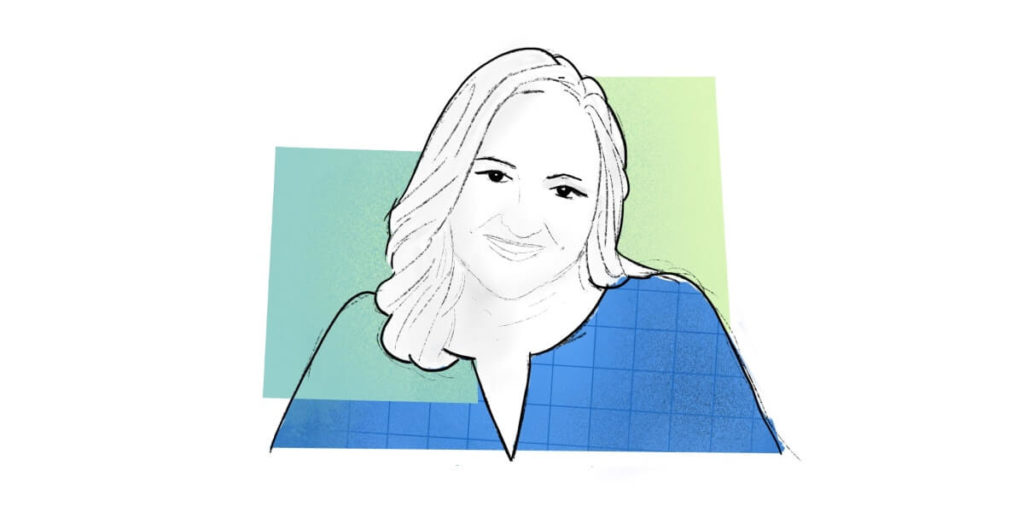 Alison Green: The creator behind “Ask A Manager” shares her best management tips