Building great teams might sound like an overwhelming endeavor, but it’s not impossible. Lattice hosted a panel with three People Ops leaders: VP of Employee Success at Zendesk Fidelma Butler, VP of Marketing & Strategy at Greenhouse Maia Josebachvili, and Director of People at Cruise McKenna Moreau. They shared how they’ve managed to overcome challenges to develop high performing teams. Here are six key takeaways from the event:

The people function is dynamic (and difficult)

The people-function role is an epitome of multitasking in the office; there’s not really a clear line dividing tasks, so functions can get complicated. While before HR was focused on compliance and mitigating risk, the new People function is strategic and drives performance. People need a wide set of skills, and the responsibilities are varied.The panelists pointed out the vast amount of work the people function does: hiring; driving compensation philosophies; partnering with multiple department and business leaders; advocating for the employee and communicating their needs to the leadership team; communicating on behalf of the business team.

The latter is especially important as companies scale, as there is a greater possibility for silos amongst teams, and that’s when encouraging cross-team collaboration—and leaders who help facilitate that—becomes really vital. It’s up to the people ops team to make sure leadership knows what is or isn’t important and has ongoing conversations about key business topics.

In general, the panelists suggested being wary of the term “culture fit” because it tends to be an idea that goes against diversity initiatives. As Butler mentioned,  “If your company is a bunch of younger dudes who like to go for beer after work, and you interview a older woman, she's maybe not going to seem, on paper, like a “culture fit” for your company but could be a great “culture add”—consider what that person can bring to the team.’” Instead, look for overlap in values.

The same goes for acquisitions: look for similarities in values between the two companies.Moreau told a story of finding shared values when in merging two cultures from a recent acquisition. Uponseeing an image of a potential acquired company’s early days, which was just IKEA chairs in a garage, it struck her how the image looked exactly like Cruise’s first office. To her, it highlighted that the company shared Cruise’s values—their first focus, too, was on making the best product.

As we’ve written before, psychological safety is present when you feel comfortable enough in a setting to speak up, debate, and interject openly and honestly among team members. It’s the ability to present unformed ideas in a group forum because the point of the discussion is always about achieving your goals, rather than ending the meeting as soon as possible or demonstrating how smart you are. It’s important to productivity, team-building, and success, but it requires mindfulness to achieve in your culture.

The panelists emphasized that the main way to encourage psychological safety was listening to people, and then taking action based on what you heard. After every engagement survey they would create action plans based on the feedback they received.

Basically, being extremely transparent, being very responsive, and then holding leaders and managers accountable for achieving change after getting the results, was the best way to get psychological safety across the organization. Psychological safety also has to be rooted in leadership, not in checklists. It’s up to the people function to advise the executive team and guide them in integrating psychological safety into a company culture.

Company retreats, or off-sites, could also help cultivate psychological safety. Because you get to know the person in a non-work setting, you understand them better. Also, having conversations around non-work related topics can make conversations around work related topics easier, since the basis of your work relationship is based on more than working together. People are more complex than their work life, and getting out of the office together helps you understand that. They do not need to be extravagant, as Butler noted,  “take the money that you were going to spend on fancy hotel and put it into an actual skill-building training exercise for the team, bringing in somebody to help them develop a skill that they need.”

Hiring changes as you scale

All the panelists agreed that scaling was one of the trickiest parts of the people function—likely because the needs and means of a company as it scales change and grow exponentially as it does so. Part of that is having a conversation about what are realistic expectations to have around scaling culture.

Josebachvili told a story relating to this: “I was having a conversation yesterday with someone who's a very early employee at a 1000+ person company, and he was telling me that the new employees don’t have the same sense of ownership that the more senior employees have.” “How do you change that?” he asked. Josebachvili response:"I don't know that you do. There's something really different about what it feels like to be in a 30-person company than what it does feel like to be in 1,000-person company. But, you can (and should) still have similarities in the values and behaviors of those employees.”

One major difficulty with hiring is knowing when to hire someone who's done this exact job before, and comes in with super great experience and a playbook, or someone who hasn't quite done this before but they're a real athlete: they're super smart, there's gonna be some transitional learning time, but you believe in their potential.

The answer is really: it depends—not just on the role, but on the team. A good mix of both types of candidates is best for making up a team, and hiring can be as much about finding someone who fills that role on the team as well as doing the job they’re hired to do. It averages out to a group where some people have a playbook and understands how certain things need to get done, while the other half brings in new perspectives. Both types of employee can complement each other.

Incorporate values into everything you do

Butler says that those values should also be scale-able. “Every culture should evolve. Zendesk has got over 2,000 employees in 16 countries now. It's very different to when it was three guys in an apartment in Denmark who didn't even have a proper table to work on. There's no way that it feels the same, but I know that the values they had back then are definitely reflected in the company that we have now.”

During the interview process, says Josebachvili, ask behavioral questions tactfully. For example, if one of your values is collaboration, then in an interview you can say, “Tell me about a time when you helped someone out with a project that wasn't your own.” It’s a test for that trait, and use it as one of the criterias for promotion.

Understanding your company culture, and looking for it among your candidates, is best.“I think it starts with a shared understanding of what your culture is, and why it’s important for the success of the business,” said Moreau. “If you don't have that - and if not every one of your employees is able to articulate that—then you risk not scaling culture in a consistent and thoughtful way.”

Thanks to the panelists for their participation and valuable insights. If you want to hear more from them, you can follow them on Twitter: 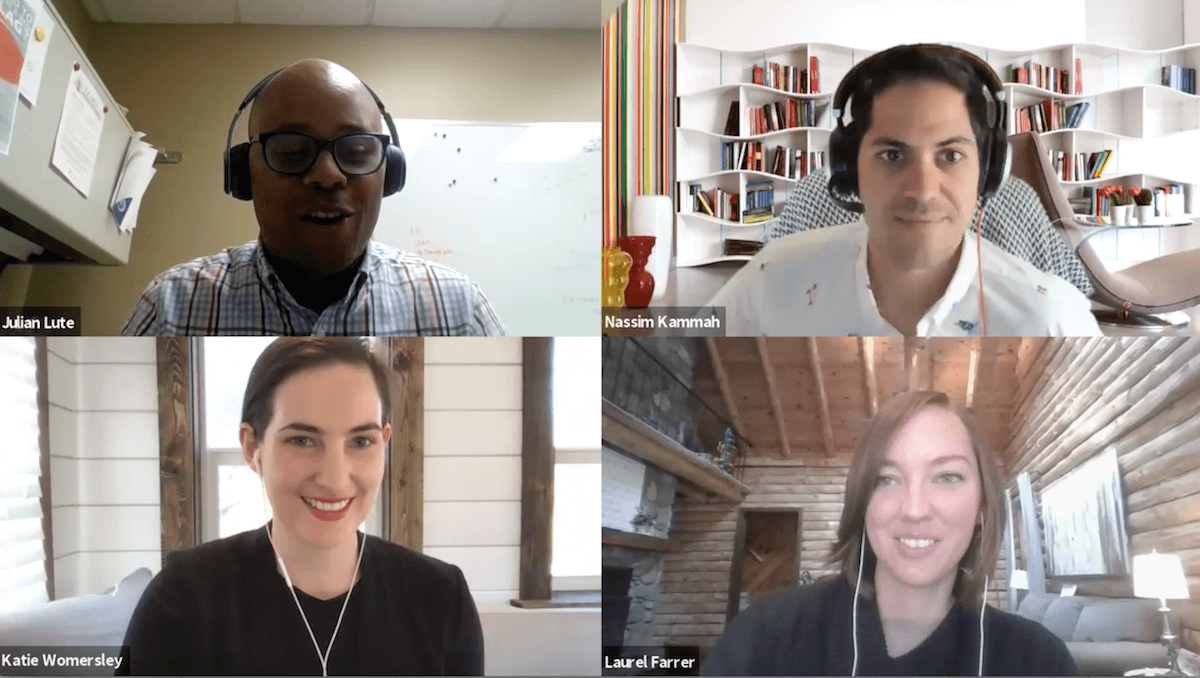 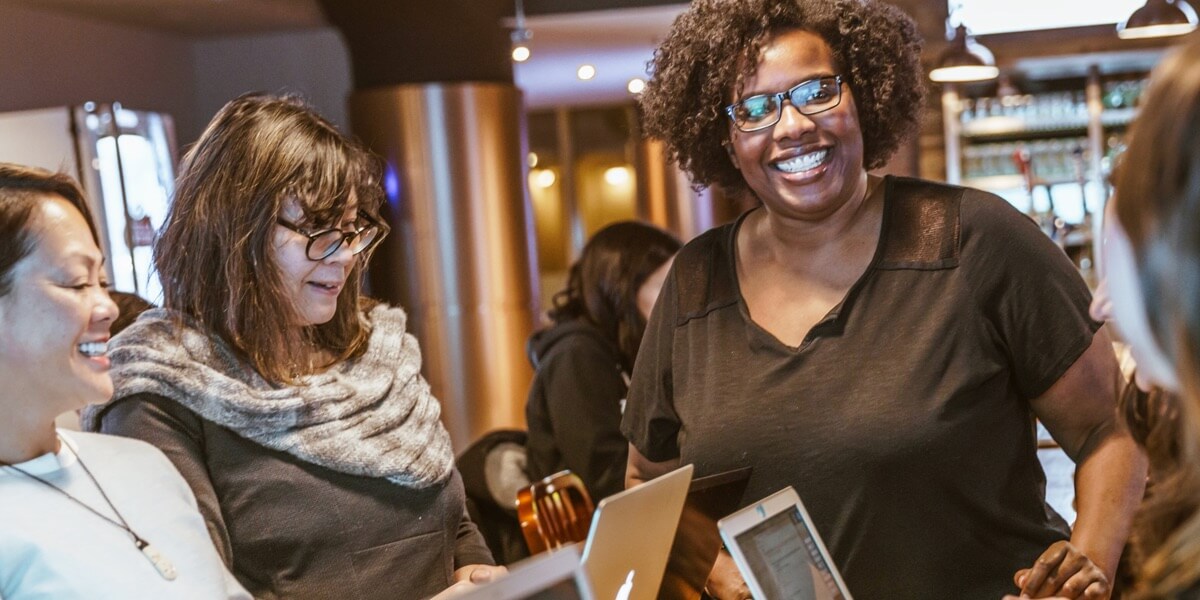 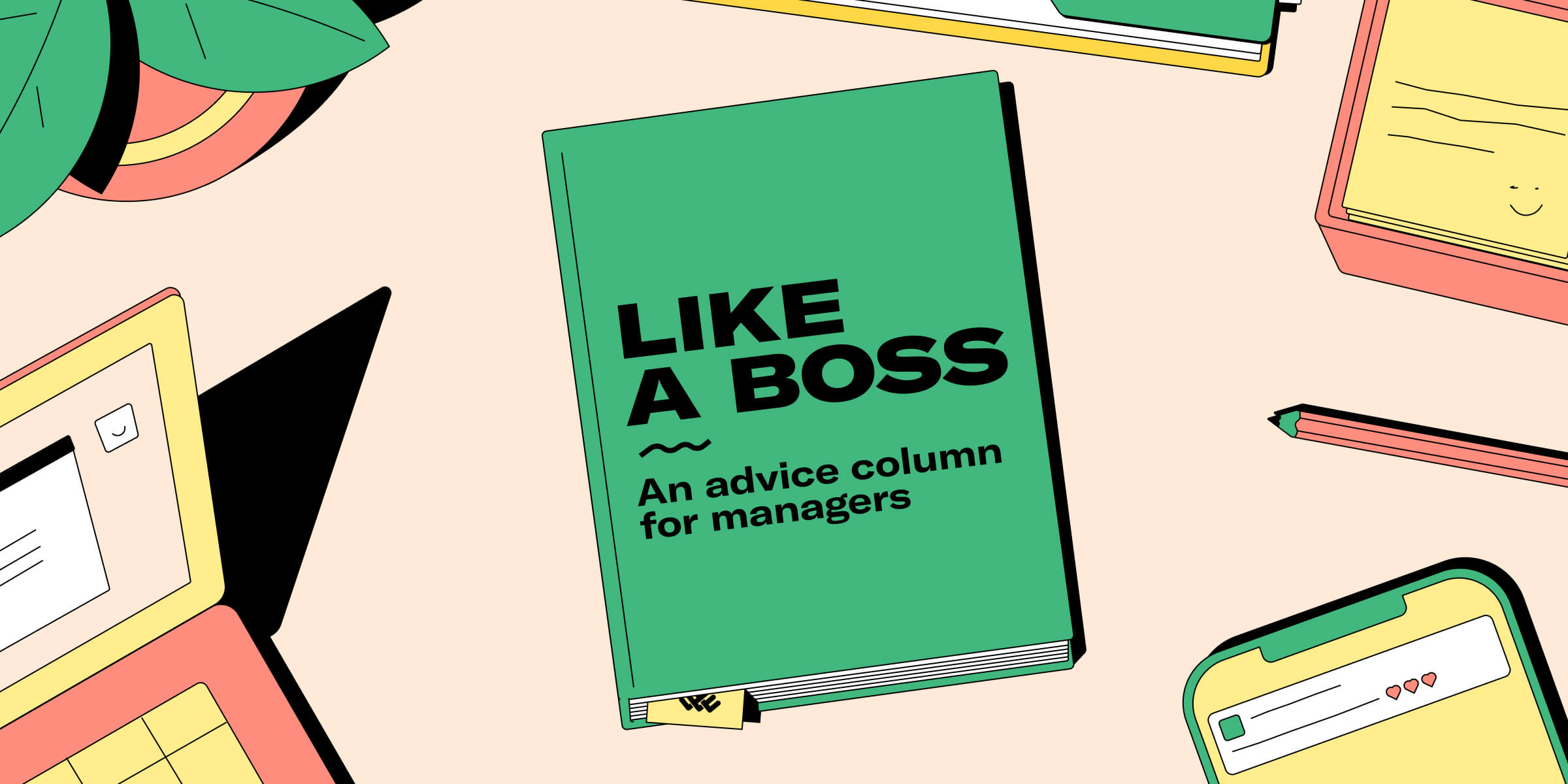