5 Strategies for Having Challenging Conversations at Work This story is a guest contribution from Farrah Mitra, a Radical Candor coach and founder of Green Reed, and was originally published here.

Challenging conversations are never easy. That’s why they’re a challenge! Whether it’s letting an employee go, turning down a favor request from a friend or communicating a change that a person isn’t expecting, no one is ever excited to deliver bad news or critical feedback.

While it can be difficult to get the words out, it’s often the aftermath of those words and the fear of what will happen next that feels the hardest.

As a former Head of People, I have navigated a lot of tricky situations and been in the room while leaders have delivered bad news (often termination). After being a part of these tough conversations for more than a decade, my best advice is this: Let the response play out.

People react to unexpected information in different ways. Some get visibly upset, others go quiet and retreat; some might throw critical words in your face; others move into action mode.

A mentor of mine helped me understand that delivering and and allowing the other person to process hard news is, well, a process. You need to take it one step at a time. Deliver the news, allow some time to let the person absorb the news, help the other person process the news, then guide them to acceptance and a more positive place.

I have found this method to be effective. When you give the other person room to emote, by the end of the conversation (or even, in my experience, a few months later), you may be pleasantly surprised to receive a hug or text thanking you for helping them come to acceptance by creating a safe space for them to process the news.

Pulling from my own experiences, wisdom from my mentor and my training as a Radical Candor Coach, I have learned these powerful strategies that anyone can use to help someone process bad news, like being passed over for a promotion.

It’s human nature to have a strong reaction to unexpected news because it triggers your brain that there is a risk or threat to your safety, increasing stress and worry.

For example, if someone hears that they were passed up for a new role, their first thought might be, Am I going to be fired? (worry), then I really cared and put in my all (self-doubt), or Am I going to be stuck in this job forever? (stress) and, finally, I can’t believe they are doing this to me (anger).

People go through waves of emotions, and often these emotions are directed at the person delivering the news.

Emotions can be wild and unpredictable! When triggered or alerted by a perceived threat, the amygdala, the part of your brain that controls your flight or fight response, can’t distinguish between ego and a physical threat. Following this line of reasoning, it’s only natural to act like you’re being attacked by a lion when unexpected news catches you off guard.

Keep this in mind when initiating a challenging conversation. Hard conversations can feel less scary when you understand that people need time and space to process.

Remember, it’s also easy to get swept up in another’s emotions. For example, when a person gets angry, it’s common to meet them there because you are now riled up, too (look at how they are treating me!), or the person acts indifferent so you think they don’t care at all and you throw your hands in the air and give up.

Instead, let the reaction play out — they will be upset about not receiving a promotion. This is natural. It will take time for the recipient of your news to get to a calmer place.

Jumping to fix-it mode may feel intuitive, but it is actually a way of deflecting and leaning away from understanding. Instead, give the person space to fully feel and understand so they can move forward. Instead of providing immediate next steps, help them understand the feedback.

The “what and why” should come first; the “how” to act on it follows later once they’ve processed the information.

Gently help them through the conversation. If there are tears, create space for them to cry, give them a tissue and ask questions. Don’t rush the conversation or the reaction. People want to be heard, so listen deeply and repeat back what you are hearing.

If they ask why they didn’t get a promotion, have a thoughtful and sincere response ready like, “I want you to have more leadership experience before you take on a senior role.”

5. Know what they need, not what you need.

It’s totally natural to want to make the other person feel better after a hard conversation, but that is often what you need. You may need resolution more immediately as it helps you feel safe—that likely comes from your underlying needs. The other person might need to retreat to feel their emotions and process alone or with friends and family members.

What you can do is be supportive and ask questions: What do you need from me right now? What’s most on your mind? What feels the hardest?

Remember that people are resilient and resourceful. They will be okay when you give them the time and space to process information. For leaders who are empathetic worriers like me, this can be one of the most difficult parts of management.

Remember, it’s a big blow to hear bad news. It will hurt a lot today. And maybe even tomorrow. But if you handle the conversation with grace, compassion and empathy, in the end, you will both be able to move forward in a positive direction.

Managers, Here's How to Give Feedback

Like a Boss: “How do I have tough conversations with a struggling employee during this crisis?” 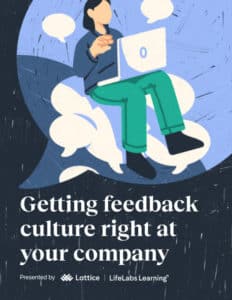 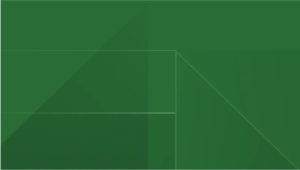 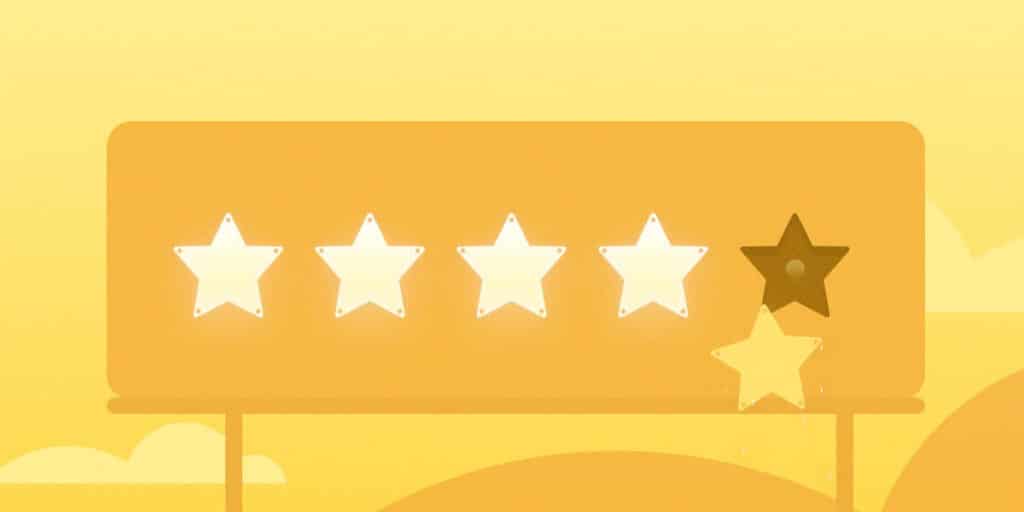 How to Give Your Client Feedback Without Sounding Like a Jerk How to Give Feedback Without Sounding Like a Jerk

Constructive Feedback Should Always Be a Discussion