5 Reasons Why HR Should Report to the CEO HR’s role is very different now from what it used to be. Only in recent decades — as compliance requirements such as the Occupational Safety and Health Act and Americans With Disabilities Act have come into existence and more businesses have gone global — has the HR leader’s job morphed from simply that of a personnel administrator to a strategic player in a company’s growth.

That’s a big reason why, historically, HR hasn’t always had a seat at the C-suite conference table, reporting directly to the CEO. Many HR leaders have answered to the CFOs or operations director instead. But those lines of reporting are shifting, said David Lewis, CEO of OperationsInc, a human resources consulting firm, especially in the last 10 years.

“More and more companies have realized how critical the HR role really is and have learned that…if HR wasn’t reporting to the CEO before, it certainly should be now,” Lewis said.

Let’s take a closer look at the benefits of this structure and why it makes so much sense. Here are five reasons why HR should report to the CEO.

1. It makes a statement to the workforce.

Many CEOs say that their employees are their company’s most important asset. But that claim doesn’t always hold up among the workforce when the HR leader isn’t one of the CEO’s direct reports. That’s because an indirect line of reporting to company leadership encourages old-fashioned ideas about what HR does — that they just onboard new hires and push healthcare documents around.

In reality, of course, HR oversees not just those day-to-day administrative duties, but recruitment, retention, people management, and succession planning. When they have the ear of the CEO, the entire company sees HR as a critical part of the executive team.

“People know that it’s a department that’s not just going to be a throw-away,” said Matthew Burr, MBA, assistant professor of business administration at Elmira College and founder of Burr Consulting. “There’s respect and credibility there,” he said.

2. It cuts out the middleman.

Companies must meet an ever-changing set of government mandates to stay in business — from federal discrimination laws to worker safety requirements. HR is involved in just about every one, and companies face increased liabilities when the department head doesn’t report to the CEO, said David Schein, president and general counsel of Claremont Management Group, an HR and business management consulting firm.

For example, instead of the HR leader raising concerns directly with the CEO about a potentially costly compliance risk, the issue first gets filtered through their manager. Once it reaches the CEO, the message may be watered down, slowing the resolution and potentially opening up the business to legal claims.

“If I was the CEO of a major company, I would want Human Resources to report directly to me because I would want to make sure I’m getting the straight story,” Schein said.

3. It prepares the company for growth.

Whether a business is in growth mode or working on a reorganization, HR should be at the table to discuss the workforce skills and new jobs necessary to make it happen. “To me, the people strategy is really the business strategy,” said Kelly Swingler, founder of The Chrysalis Crew, an HR consultancy.

HR leaders should already know who the company’s emerging leaders are to guide the next initiative, and whether there are any existing talent gaps among employees. What’s more, as organizations look to hire, HR leaders understand the market, including what skills job applicants have and the compensation and benefits packages they expect.

4. It yields a better bottom line.

Turnover costs money — as much as $15,000 per person when a worker is lost, according to the Work Institute’s 2019 Retention Report. Without a direct dialog between the CEO and HR, companies can end up recruiting the wrong people. “That can be a very expensive [venture],” Schein said.

But HR also drives the company policies that boost workforce engagement, employee retention, and workers’ commitment to the success of the business, which all come with their own cost-saving rewards. A 2018 Gallup study found that companies with high employee engagement enjoy higher productivity, better retention, fewer accidents, healthier workers, and 21% higher profitability.

“If that’s not seen to be important at the top table, why are you in business?” said Swingler.

5. It establishes the company culture.

Not only does HR design the hiring process, building what the employee base looks like, it also is behind crafting the entire culture of an organization, creating policies that cover workplace dating, social media, and remote work, said Kia Roberts, JD, founder and principal of Triangle Investigations, which performs misconduct investigations in workplaces.

The #MeToo movement, which left some companies severely damaged reputationally or financially because they didn’t have the proper policies in place, punctuated this critical work and what CEOs risk when HR doesn’t report to them, Roberts said. When misconduct scandals arise, CEOs are often the first to lose their jobs, even if they weren’t engaged in the bad behavior, she said. In fact, in 2018, the number of fired CEOs reached its highest point in more than 15 years, according to the Conference Board’s 2019 CEO Succession Practices Report.

“A thoughtful CEO must be intimately involved with not only monitoring the company’s profits, but also with helping to craft and monitor the company’s culture,” Roberts said. “Having a direct line with HR enables this,” he said.

Why It Matters More Than Ever

Similar to the #MeToo movement, the COVID-19 pandemic also has underscored the importance of HR leaders as they help make tough decisions about layoffs and furloughs, set new remote work policies, and cultivate community even in a disjointed workforce.

For HR leaders who don’t report to the CEO, Swingler recommends building a case to make this happen, by asking other directors and senior leaders across the organization what they want from HR, what they need from HR, and what they think the role of HR is.

“What I’ve seen on a global scale during this pandemic is HR really stepping up. Now is the prime time for us to be having these conversations because we’ve shown our worth,” Swingler said. Why a Strong Relationship Between HR and Your CEO Matters How to Identify Your Leadership Style The 9 Must-Have Tools for Your HR Tech Stack 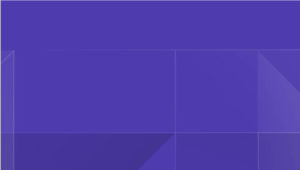 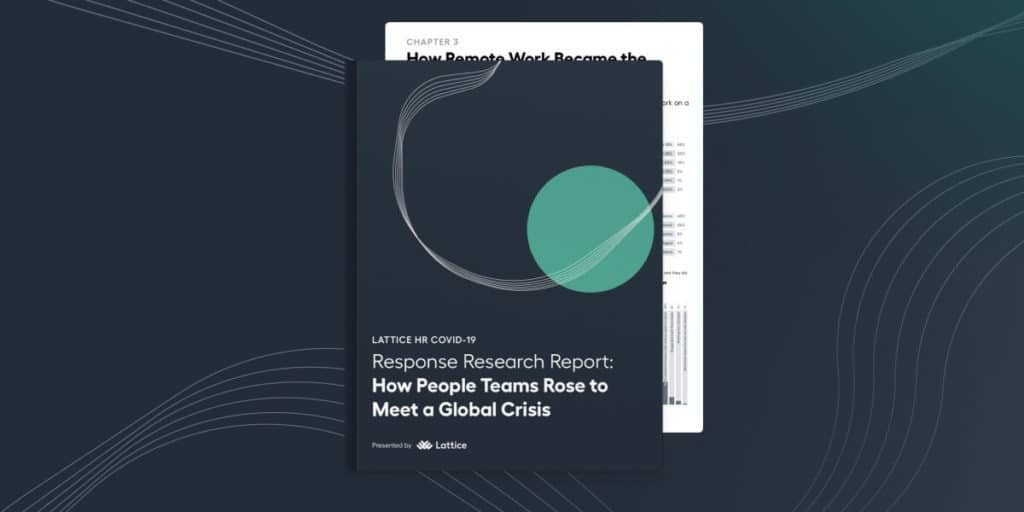