Right now, diversity, equity, and inclusion (DE&I) are at the forefront of everybody’s minds. In the workplace, executive boards and HR professionals aim to create and foster environments that are welcoming to every employee, regardless of their background.

One way in which organizations can encourage DE&I is by starting employee resource groups, also known as ERGs or affinity groups. These groups can be highly valuable in the workplace not only because they give employees a voice, but also because they contribute to the overall success of organizations.

If you’re an HR leader, consider introducing employee resource groups in order to be inclusive, increase retention, boost engagement, and make the workplace a better place for everyone.

ERGs are “networks of traditionally underrepresented employees who come together based on common interests such as race, ethnicity, gender, and sexual orientation,” explained Darrell Rosenstein, founder and HR professional at The Rosenstein Group, an executive headhunting company. “The groups are voluntary, employer-approved, and led by employees.”

Black employees at Xerox created the first ERG in the 1960s, said Sheri Crosby Wheeler, VP of Corporate Social Responsibility at Mr. Cooper, a Dallas-based mortgage company. “When ERGs first came into being they were often called affinity groups, and their primary purpose was to create a safe space for employees to support each other and focus on career development,” Wheeler said. “Now, many ERGs are less insular and more integrated into the business.”

Why ERGs Are Important

ERGs give a voice to people who are part of historically underrepresented groups in corporate settings, like women, BIPOC, and LGBTQ. According to Rosenstein, ERGs allow these groups to air their grievances as well as access much-needed professional development resources, which promotes inclusivity, diversity, and equality in the workplace.

According to Wheeler, management can look at ERGs to discover and develop emerging talent that may have otherwise gone unnoticed. ERGs increase employee engagement as well. “Some of the most engaged employees that you will find at any given company are members of ERGs,” Wheeler said. “These employees connect to the company through parts of their identity that are important to them.”

ERGs can help identify ways in which company-wide policies could be improved. Wheeler said in the past, ERGs have brought up policies like having gender-neutral bathrooms, prayer and meditation rooms, and accessible spaces, which made for more inclusive work environments.

Another benefit of ERGs is that employees who join them will often feel more of a sense of belonging and community and feel safer in the workplace, which will increase employee retention. “Employees are more likely to remain with a company longer if they are a part of a community within the company and feel like they have an outlet to be heard,” Wheeler said.

How to Start Employee Resource Groups

To start employee resource groups at your organization, first tell employees what ERGs are and explain that they will be formed based on the interests of employees, Wheeler said.

Then, once a sufficient number of employees express support for starting an ERG, find an employee to help with the creation of it and give the ERG a budget and budget tracking tools, charter and mission documentation, activities and purpose workshops, framework and guidelines, and a communication platform.

“Companies should not dictate which groups should form, and all ERGs should be open to all employees whether as a member or as an ally,” Wheeler noted.

To ensure the success of ERGs at your organization, give ERG leaders tips on how to run them. For instance, ERGs could hold an initial meeting to discuss the topic, purpose of the group, and target members, Rosenstein said. Then they could have another meeting to officially come up with things like a name, vision, mission, goals, and objectives, and have all these written down in a formal document.

The most important part of the ERG is the goal or objective, said Miraque Hicks, an HR and talent consultant.

“Each ERG should come up with a goal or objective that they would like to target,” said Hicks. “Since this is a space to support the employee, they will have an overall mission that the group aligns with. Success would be them completing that initiative. Outside of this, ERGs are successful when the employees choose to be involved in the process, and feel seen, heard, and supported.”

Wheeler said that you should be careful not to allow the dominant leadership voices of the majority to come into the ERG space and dictate actions that the group should take. Instead, she said, you need to “allow the voices of employees to be heard.”

You can back ERGs by providing them with financial and personnel support, guidance, and “lots of appreciation and gratitude for what they are contributing to the culture of the organization,” said Wheeler.

Bringing ERGs Into the Workplace

The workplace has come a long way since the 1960s, when affinity groups were first formed. Six decades later, however, underrepresented groups are still fighting for visibility and inclusion. They long to be seen and heard and have their needs met so they can thrive in a professional setting.

By encouraging the formation of ERGs, you are aiding in that effort, showing employees that you care about their well-being and professional success. When done right, ERGs can cultivate the leaders of tomorrow, bring about meaningful change, and ensure your organization will be an inclusive place where all employees can prosper along with your company. 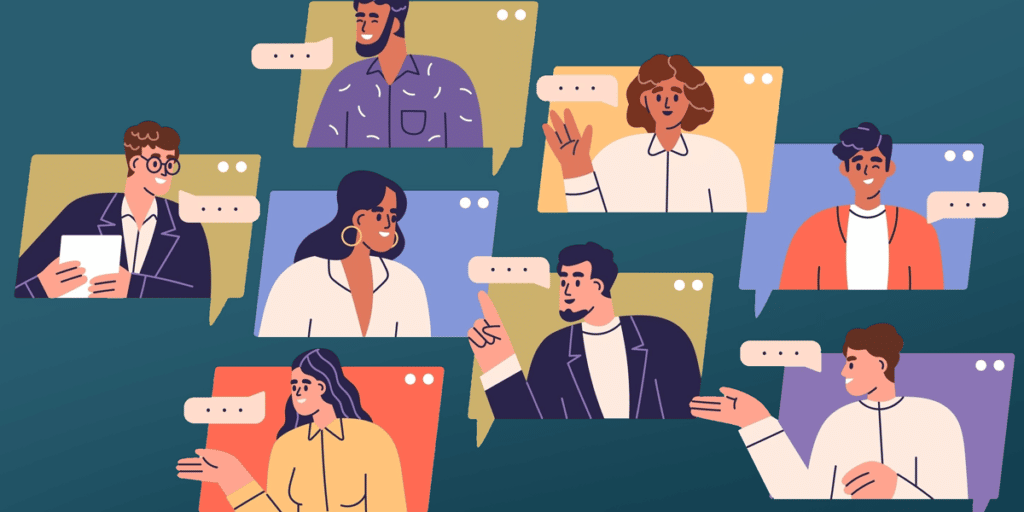 The Battle With Bias: Reducing Unconscious Bias in Your HR Decisions 7 Tips for Conducting Your Next DE&I Survey How to Diversify the Talent Pipeline in Life Sciences