Lattice in Raconteur: Beat the Great Resignation with a thriving culture
Read now →
Text LinkThis article is part of Lattice's Magazine for HR Professionals. Check it out and join the community
Employee Engagement

In the first episode of Resources for Humans, Lattice CEO Jack Altman sat down with his brother Sam to discuss how people should approach their career. As President of YC Group, Sam has seen a lot of successful people from Airbnb’s Brian Chesky to Stripe’s Patrick Collison grow their careers and had some some interesting insights into how to build an impactful career. Here’s some of our favorite moments from the interview.

How do you pick what’s important to work on?

How do you advise people to select sort of who they're working on things with?

“Finding your tribe, finding the sort of people that you end up working with on and off for the rest of your career is really hard. For whatever you're doing, there tend to be pockets of it around the world where there are similar people that are doing great work in whatever field you care about and it's really worth trying to go be near them.”

“Whenever I've helped people for no immediate benefit and with no intention of ever getting a benefit at all, time and again in my career, it has really later benefited me a lot.”

What are sort of the best ways to actually accomplish big things?

“Well, there's a Charlie Rose quote on this that I've always loved and I've since added one more element to it, but the quote is that, "The way things get done in the world are through a combination of focus and personal connection." And the additional point I would make, after having thought about it for a while, is that the third factor is self-belief. You really have to have a deep-seated personal conviction that this thing you're going to do that a lot of people say is really stupid is going to work and going to be important. But I think those three things, focus, personal connections, and self-belief, in my experience are how things get done in the world.”

How should you approach work-life balance in your twenties?

“I think compound interest is a good metaphor here. If you work really hard at the beginning of your career and you get a little bit better at what you do every day, every week, every year, and you've learned more and you meet more people and you just get more done, there's a compound effect. And it's far better to put that time in at the beginning of your career than at the end.”

“A framework that I have for when to give up and when to keep working is it should be an internal, not an external decision. If people aren't using it or people are saying it's bad, that alone is not a reason to give up. You wanna pay some attention to that. They might be right. But I think the best entrepreneurs I know, they make an internal decision about when to give up or when to keep working on something. It's basically when you have run out of ideas and something is not working, then it's a good time to stop.”

What should people be looking towards for inspiration or to keep pursuing an idea for a long period of time?

“I think if you don't actually believe what you're doing is really important, if you don't derive satisfaction from what you're doing, then you will not be able to sustain all of the bad things that happen in the incredibly long period of time that the bad things happen over. And so the only motivation that I have seen work for people over a long period of time is enjoyment in what they're doing and an intense belief that it matters and ideally liking the people that they go to work with every day.”

How do you think about the idea of taking risks in your career?

“Especially early in your career, being young and unknown and poor, that is actually a great gift in terms of the amount of risk you can take and I think people don't capitalize on that enough. I think what risk actually looks like is not doing something that you will then spend the rest of your life regretting.”

“I think the wrong kind of risk to take is where people don't actually do things or don't commit to something because they don't wanna fail and they overrate the risk of failure and the reputation damage or embarrassment or whatever. I think one really important thing to strive for in your career is to be a doer, not a talker.”

How much do you think people should have strong opinions about things versus putting something into the world, iterating and sort of finding out whatever works and going with that?

“I think you want a combination of those two things. You want to have a strong opinion and then be flexible about the details. So the thing I don't think works that often are the startups on their 11th pivot that are totally unrelated, but I put a big difference between refinement and pivoting.”

“I think strong opinions about the future are really important and I think one of the things that I have noticed among the most interesting, the most successful people that I spend time with, is that they have strong opinions strongly held about the future. They are willing to be convinced with new data that they are wrong, but the bar for that is fairly high. And this idea that the future is fundamentally unknowable, I've never liked.”

If you could leave young people who want to have a big impact with one or two pieces of advice, what would you tell them?

“I don't want to give people a specific field to go work on because I think the whole idea is that people need to figure out themselves what they believe in and what they think and what they believe is high impact to work on for the future. So what I will say instead is it is really important to actually think hard about where you think you can make the biggest contribution that you're good at and the world needs and that you enjoy. And then go meet people to work with, go learn as much about that field as you can and then have the courage of your convictions to actually take a risk and focus on it and go do something there. And that it's okay if you fail. And if you do fail, you'll not be in much different of a place than you are today and you can go try the next thing. But I think really important to be willing to go take a risk and make some amount of sacrifice to be able to try to impact the world in some way that you really care about. And I think the sooner you get to work on that, the better you'll be.”

Note: This episode originally appeared on Y Combinator’s series “How to Build the Future” 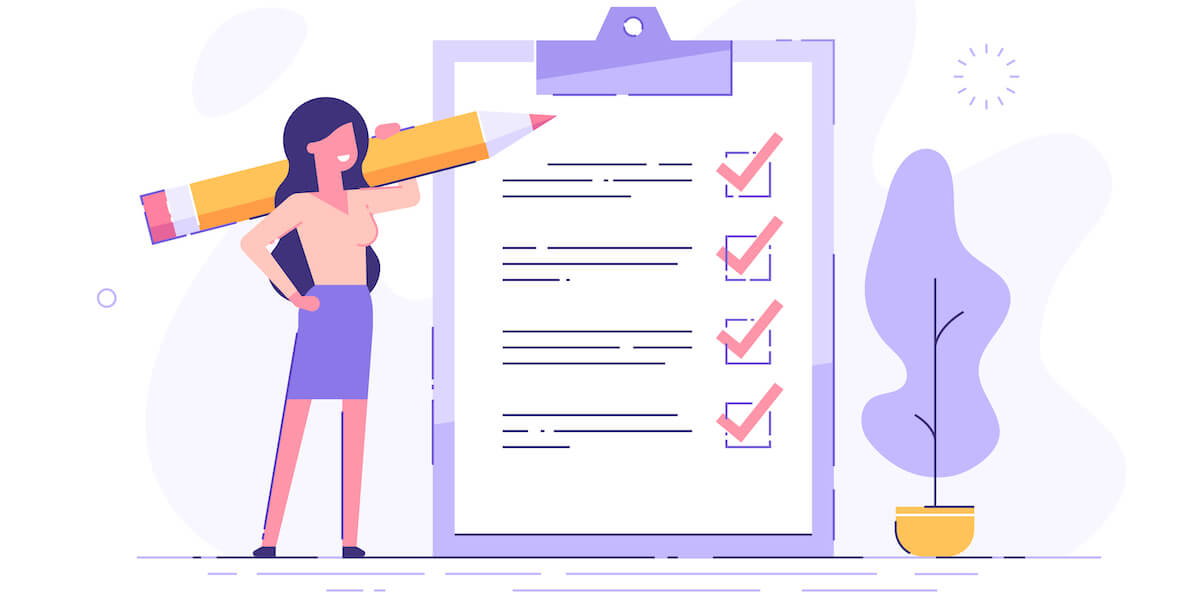 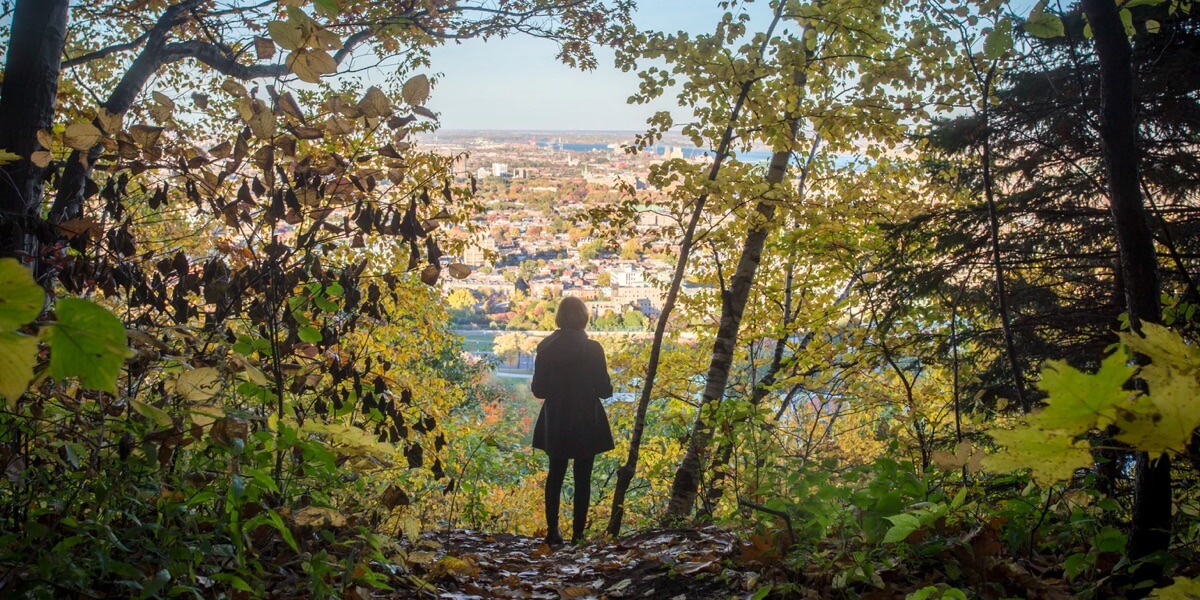 How to Encourage Employees to Disconnect 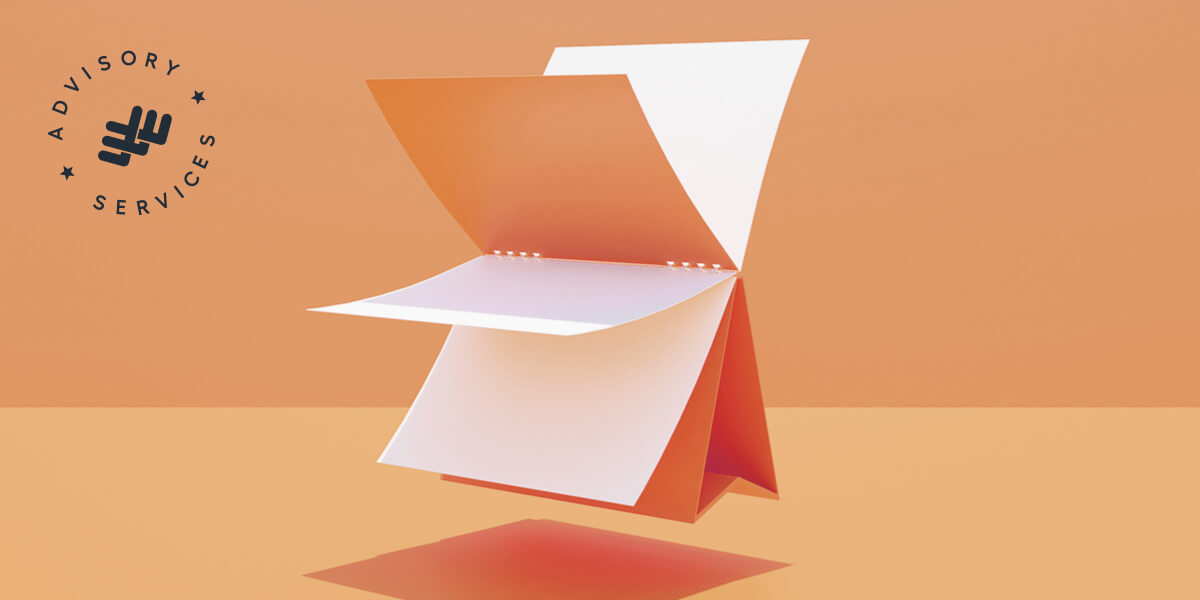 How Does Survey, Review, and Goal Cadence Affect Engagement?