‍Zach Perret is the CEO and founder of Plaid, a fintech platform that powers connections between consumers and financial institutions. In his recent chat with Jack Altman as part of Lattice’s new video series featuring industry leaders, Uniquely Led, Perret shared what he considers great qualities in leaders and people, why running a company is similar to conducting a symphony, the value of a cold email, and what he considers more important than experience when reviewing job candidates.

Launching Plaid — and the Power of Cold Outreach

When Perret founded Plaid, he was only 23 years old, barely edging out his cofounder in age, who was 22. He admitted that they didn’t have much of a network, and they didn’t know anyone in Silicon Valley at the time. They had enough technical expertise to build an early-stage product and get a seed round of funding, but weren’t sure how to build a company or hire people. So they did what most people don’t love doing: cold outreach. They quickly figured out how to email people directly, meet them, interview them, and get referrals. In fact, they got so good at it that they even developed software to automatically email people on LinkedIn, follow up, and schedule meetings on the calendar to scale their efforts.

Plaid has since grown in size and scale, but a lot of those early-day learnings continue to permeate through Perret’s leadership style, as well as his company’s culture. One of the things he’s learned about sourcing is that you learn a lot about the market itself. Within Plaid, anyone who’s hiring is expected to source themselves by sending cold emails to people they think they want to interview, and actively be in and mine their own networks. Recruiters help, but the goal is for hiring managers to co-own the process and pipeline in order to understand the market and who is out there.

What Perret Looks for in Job Candidates

Perret himself continues to cold email when doing leadership recruiting. “The way that I tend to do it is send a cold email to the 25 best people that you've ever heard of in that job,” he said. “So [if] you're hiring a CFO, send a cold email to every great CFO you've ever heard of saying, ‘Hi, I'm Zach, I run this company and we're just kicking off a CFO search. Is there any chance that you'd be willing to spend 10 minutes on the phone with me telling me what makes a CFO great at their job or how you would hire one if you were in my shoes?’ And chances are, 10 of those 25 will get back to you saying, ‘Sure, I've got 10 minutes for it.’”

The process can also lead to additional referrals. Perret considers this all part of important preparation going into interviews — internally, if you have a clear grasp of what good and bad looks like, when you do find that really great candidate, you’ll know right away.

Great candidates for Plaid are evaluated beyond what’s stated on a resume. “We have a number of sayings in our recruiting team, and one of them is, ‘Hire for slope and not y-intercept,’” said Perret. He explained that it’s less about a candidate's experience or their background on paper, but their potential for growth, in terms of speed and trajectory.

The focus on growth is aligned with one of the company’s principles, “Grow, together.” He said to note the punctuation: The first imperative is to grow, and to grow quickly. Plaid looks for people who take responsibility for their own growth. But built into that is an entire support system within the company, both through other people and resources, to support and help achieve that growth.

How Plaid Creates a People-First Mentality

This process of sourcing the right candidates and then screening for specific qualities helps Plaid build with a people-first mentality. Perret said he agrees with one of the core premises of Jim Collins’s Good to Great: Why Some Companies Make the Leap and Others Don't, which he said is one of the best management books he’s read, in that you need to start with the people, and then everything else follows. The book argues that having a good strategy without the right people on the bus leads to failure, but an okay strategy with the right people can lead to success.

“Focus on hiring, focus on bringing in amazing people. And then yes, of course, along the way, do your best to get the strategy right,” said Perret. “But focus first on getting the great people on the bus.” For Plaid, humility, ambition, and urgency are all key attributes of the culture and the people they tend to hire.

Getting the right people also means trusting them to do their jobs. As a leader, Perret views his job as creating an envelope — or, in other words, determining the strategy, direction, and desired outcomes of the company, but not telling people exactly how to do it. This approach, where the destination is set but the path(s) to reach it are flexible, creates a model of cascading strategies, where the big picture is set top-down, but the goals and execution are developed bottom-up. That way, everyone feels like they have some skin in the game. “And frankly, some of the best ideas come from the places you absolutely don't expect them,” he added.

When it comes to determining that top-down strategy, Plaid uses a template that asks:

Cascading Strategies, Regular Check-ins, and the Importance of Finding the Right Cadence

At the company level, there’s a three-year strategy that gets refreshed every year. Business units have a one-year strategy, and product teams have a six-month or one-year strategy. Perret also recognizes that strategies aren’t set in stone and there’s no exact science to it, but the company chooses an outcome they think will exist in three years’ time and then tries to execute against it.

“The reality is any three-year strategy that anyone writes is 100% going to be wrong,” he said. “But as long as it's directionally correct, you'll end up iterating and landing in a much better place.”

In addition to the cascading strategies, the company also has regular check-ins, reviews, and report-outs. Perret said they spend a lot of time thinking about how to create the right structures, levels of strategy, and cadence to generate outcomes. That last concept around operating cadence is a nod back to his father, a symphony conductor who started a consulting business on the side. That consulting business worked with companies to understand the value of working together like an orchestra: There’s a rhythm — a timing sequence that’s expected — and everyone fits together to collectively create an artistic outcome. Despite poking fun at the name of the business, aptly called Orchestrating Change, Perret said he now sees the importance of cadence, and generating impactful urgency, in building a business.

Unsurprisingly, people outside the organization are also a valuable resource to Perret as he continues to learn, and grow Plaid. And the way he reaches out to them for advice? Cold emails, of course.

“One of the things that I really love about this kind of Silicon Valley, or broader technology community, is that there's a lot of just paying it forward and giving advice and being willing to help someone that comes to you asking for help,” he said. 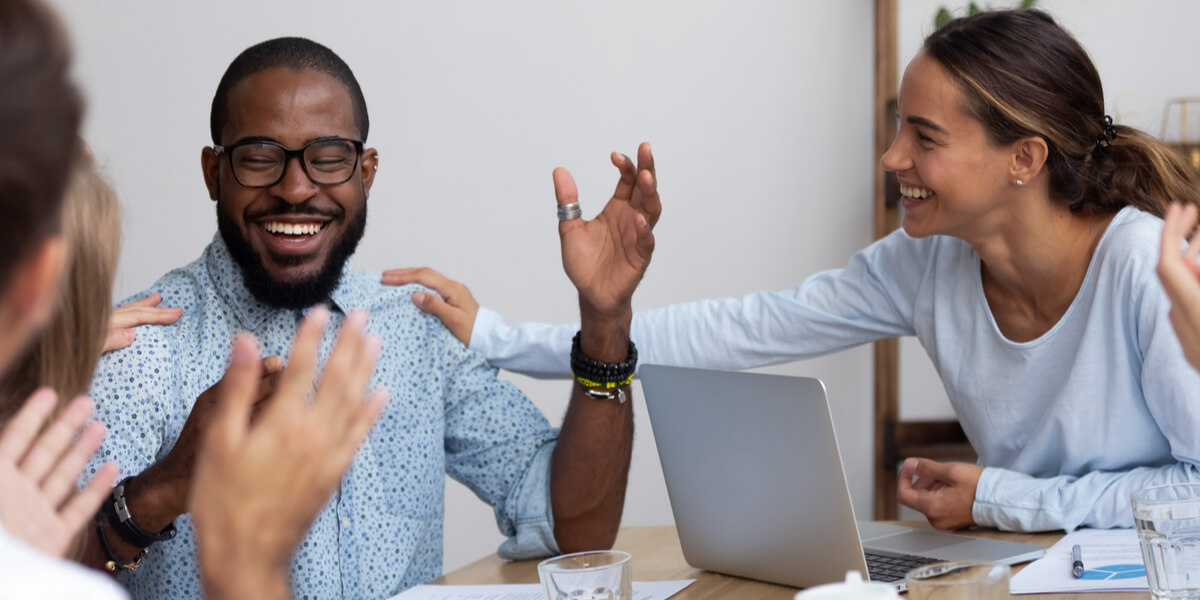 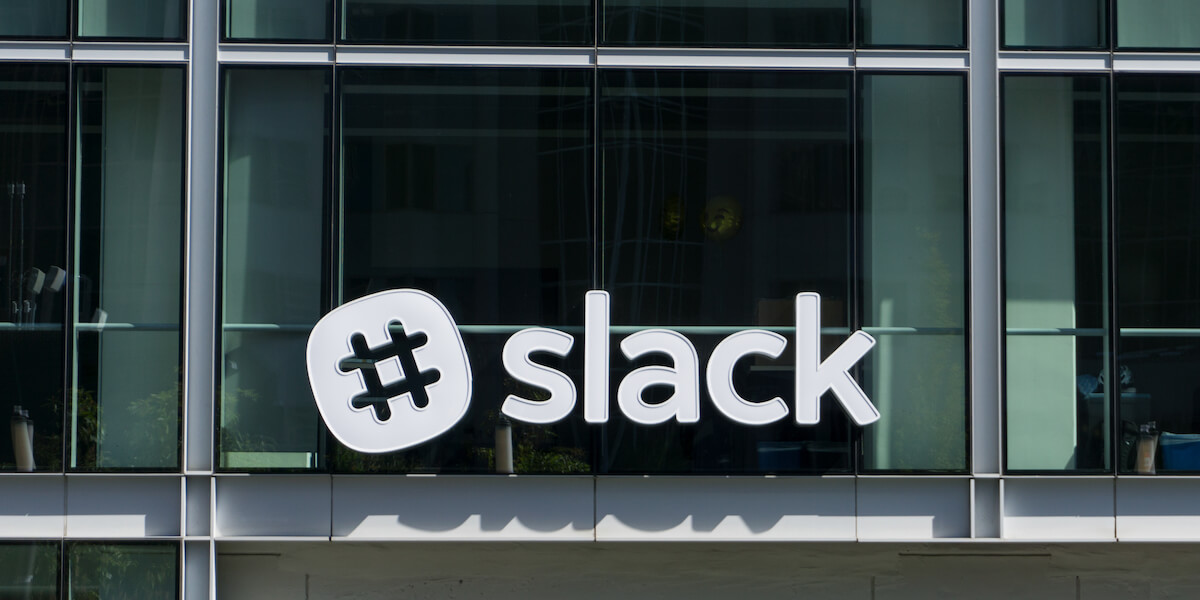 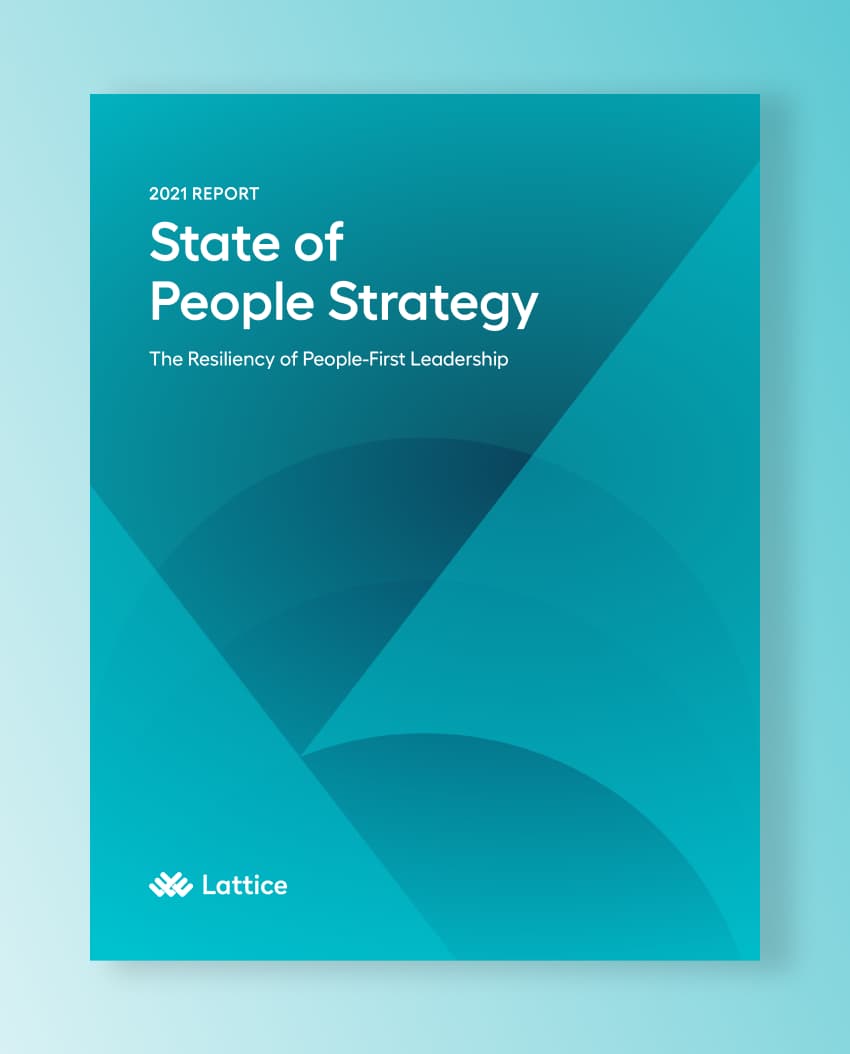 The Competitive Advantage of People Strategy 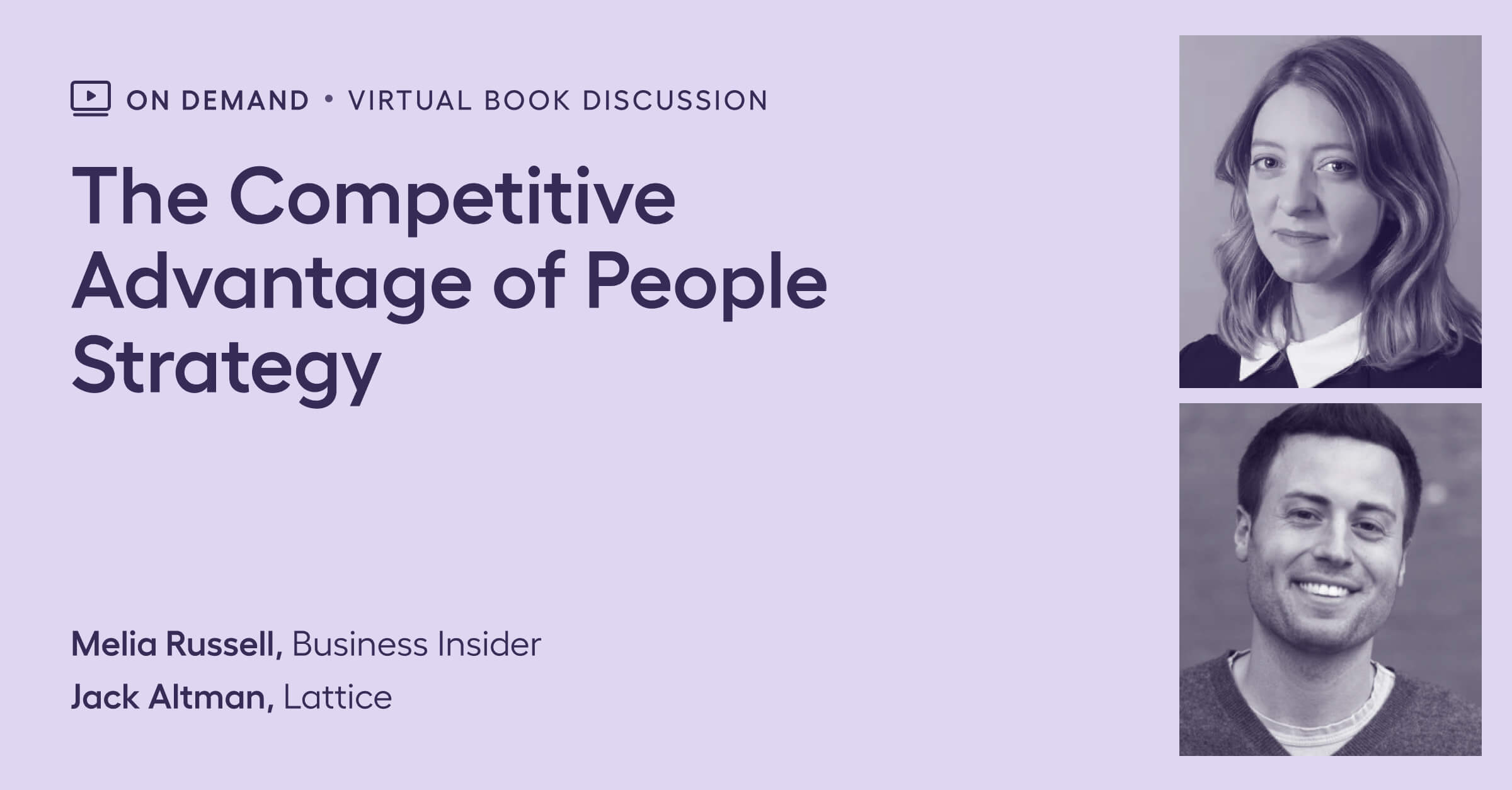 Building the Right People Program for Your Organization 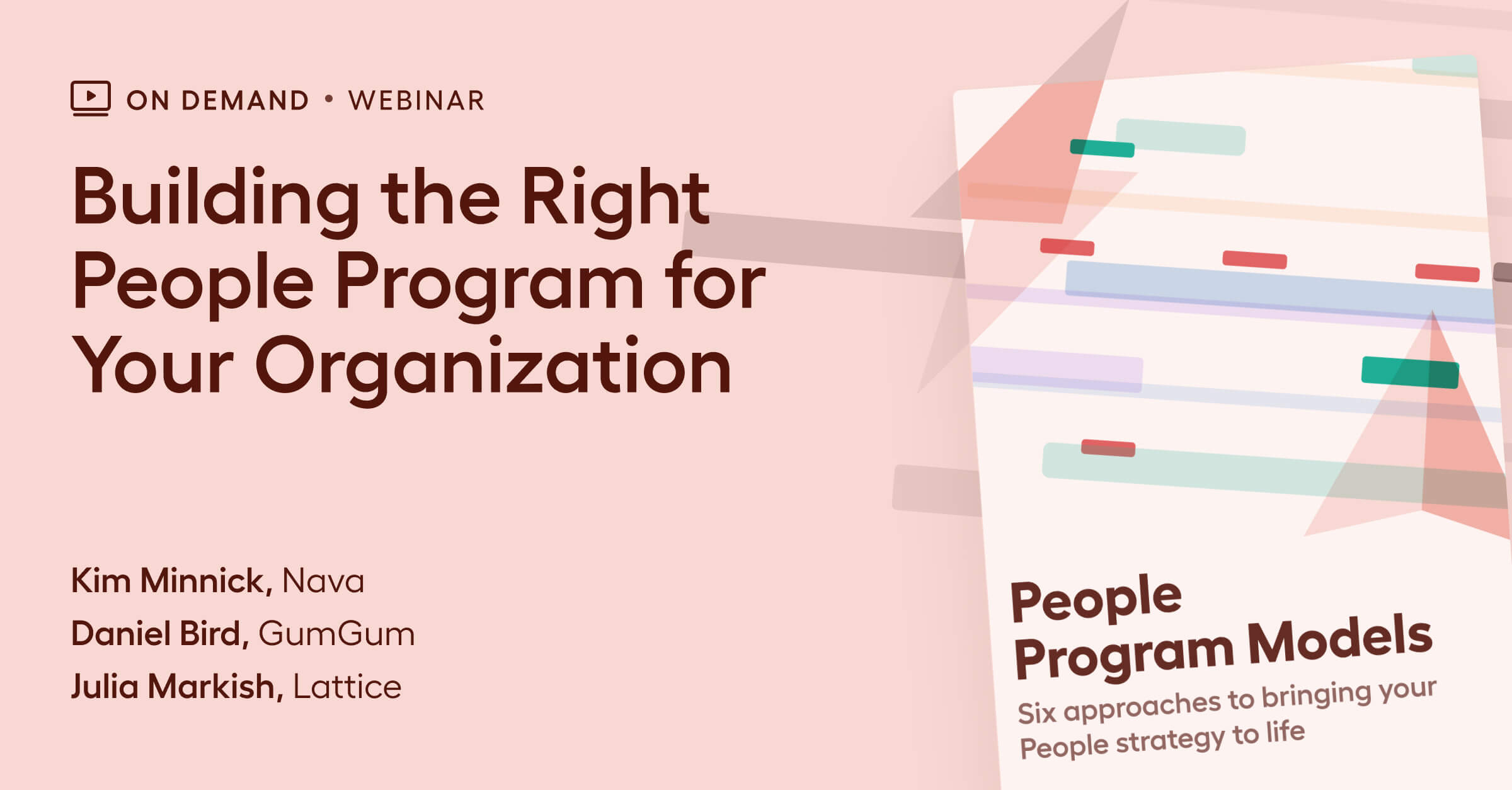 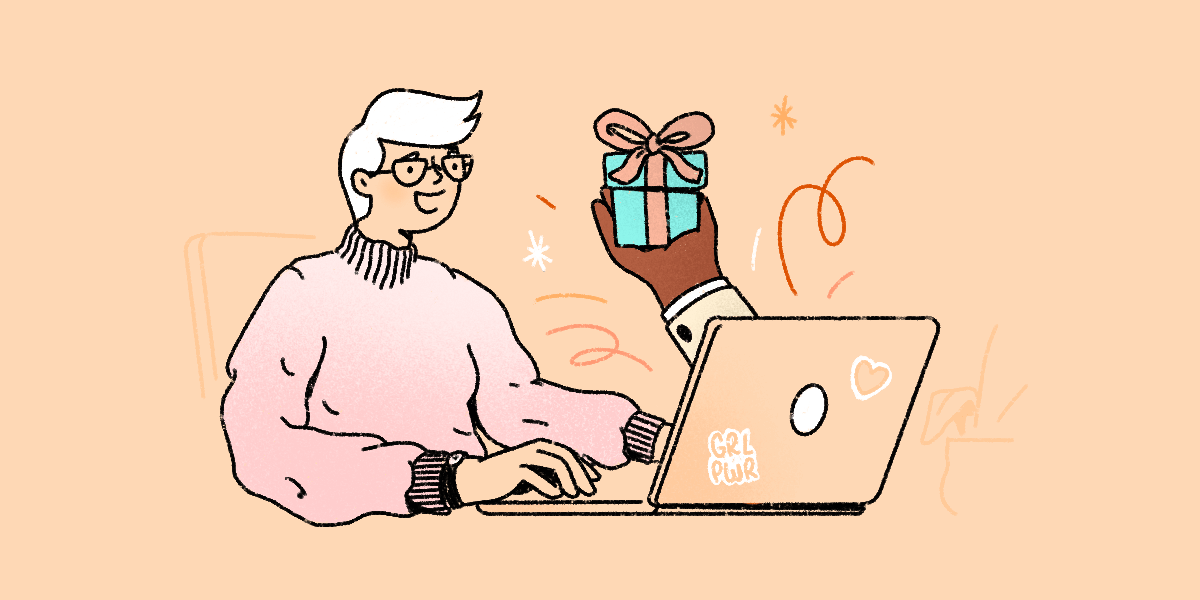 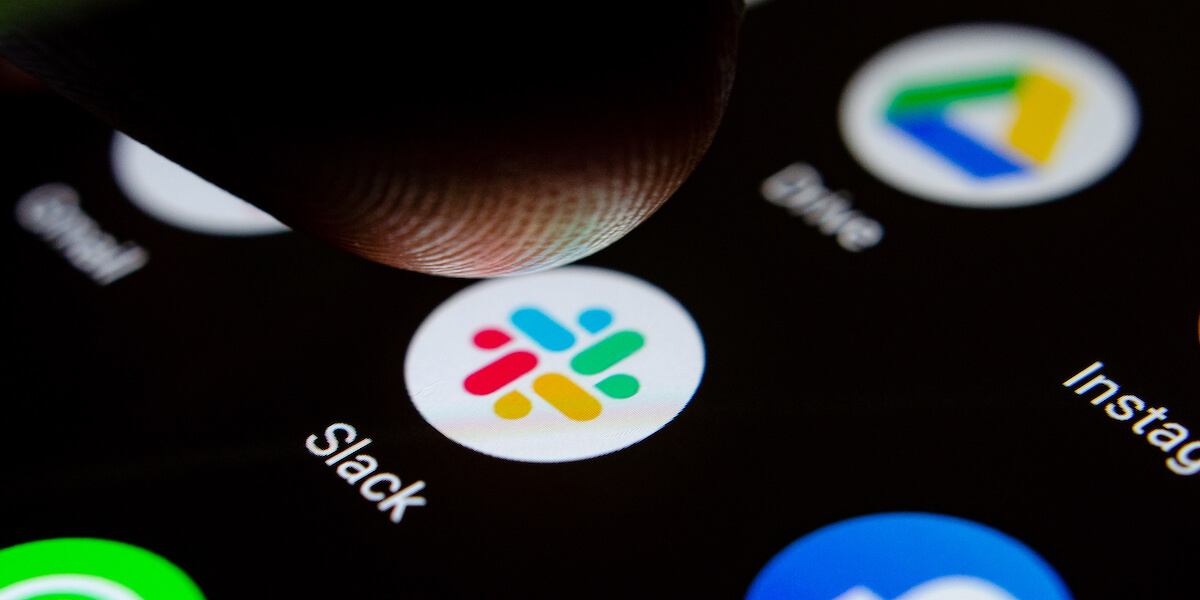 How HR Can Keep Slack a Safe, Productive Space 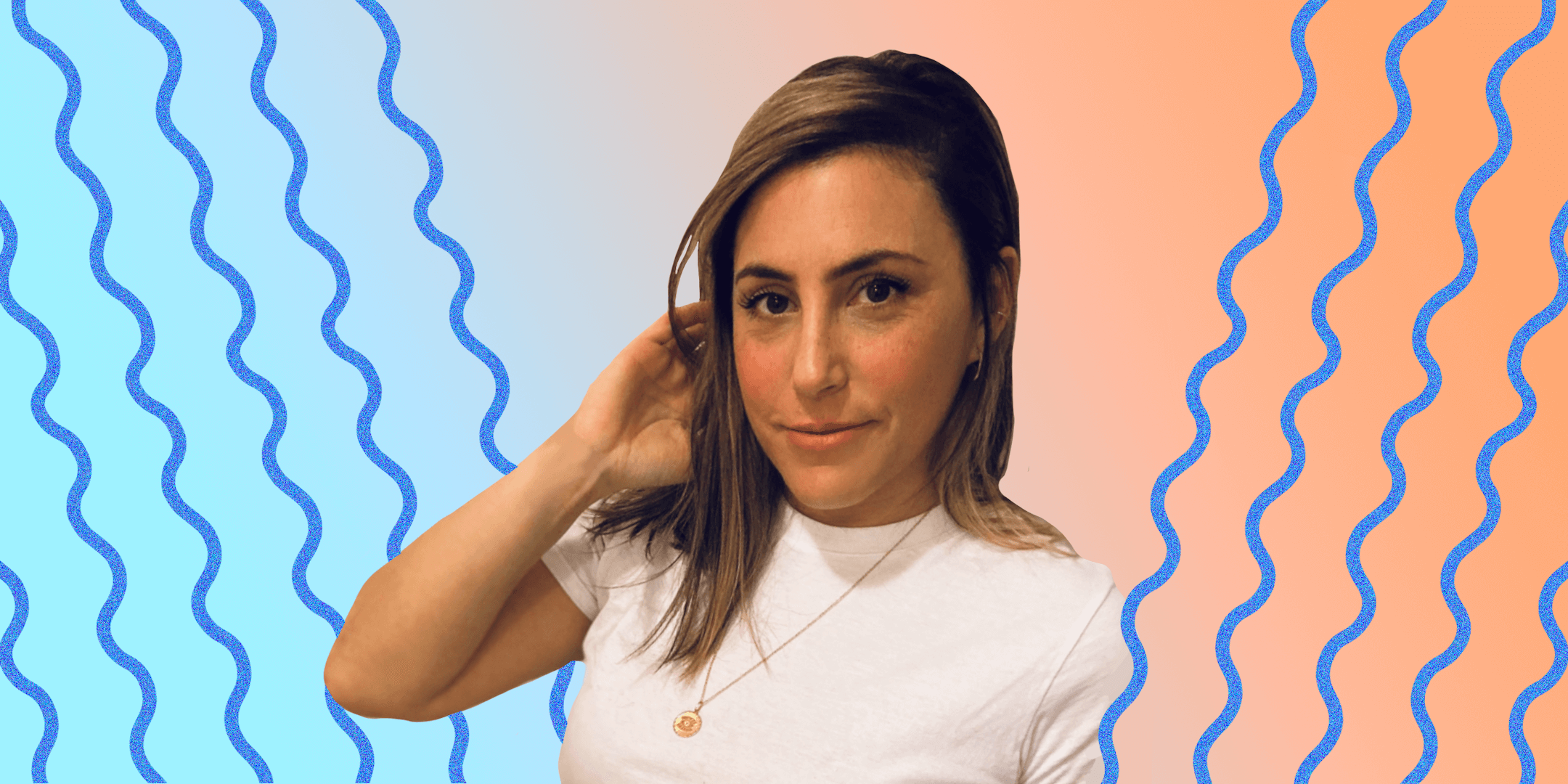 The Path: "I love creating experiences for people that leave them feeling empowered, inspired, and engaged!" 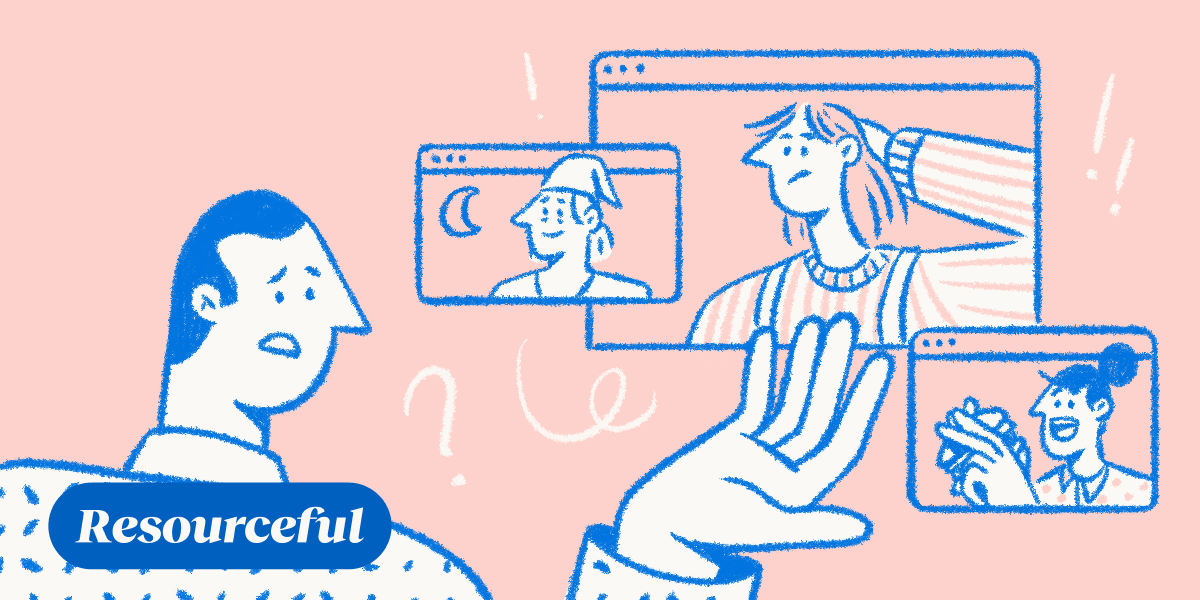 Resourceful: HR Tips for Being a Better Global Manager