Like a Boss: “As a manager, I’d like to support my Black employees but I’m afraid of saying the wrong thing.” 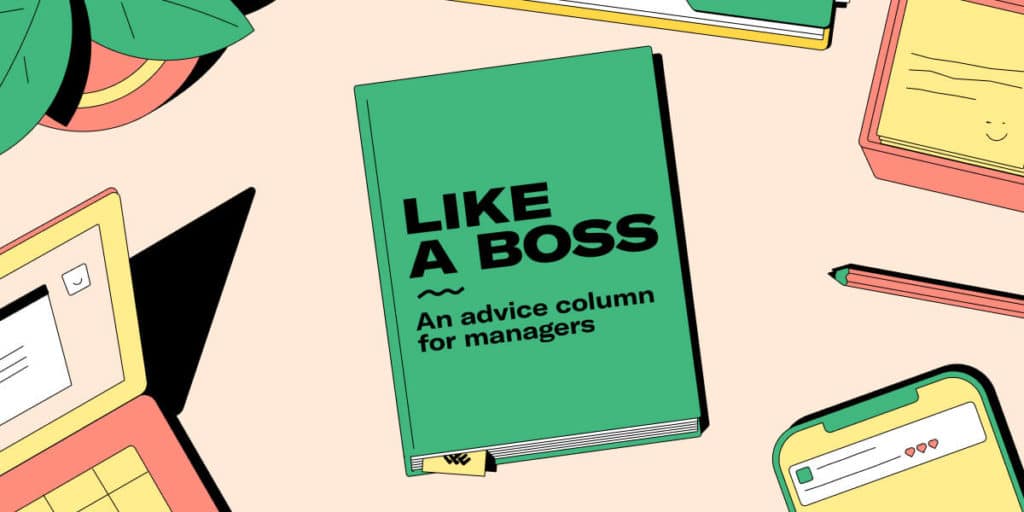 For this week’s Like a Boss column, I handed the mic to lawyer, writer, and the Chief Growth Officer at Loop & Tie Benish Shah.  A few weeks ago Benish wrote a guide to talking about race at work that was one of the best things I’d ever read on the topic. So, without further ado…
‍

I manage a diverse team that includes two black employees. This month has been a tough one in light of all the protests over George Floyd’s death, but my black employees are clearly struggling hardest. While I’d like to be supportive of these employees and share that I’m also outraged, as a white man, I feel like I’m the last person they would want to talk to about what they’re going through so I’ve mostly stayed quiet. What’s the best way for me to approach my people about this and show them support?

Seeking to Undestand in Austin

The fear of saying the wrong thing often means saying nothing at all. Though I imagine you are well-intentioned, that lack of acknowledgment creates a palpable tension, one formed by your own guilt and the anger/pain/disappointment of the colleagues looking to you for leadership. By keeping yourself out of a conversation that makes you feel uncomfortable and uncertain, you’re reinforcing a damaging behavior BIPOC employees continuously face at work: silence.

What many Black employees need right now is to:

They need colleagues to create safe spaces where they can choose to discuss the micro and macro aggressions they continue to face in the workspace (and, trust me, no matter how “progressive” your company is, those examples exist). Most importantly, what they don’t need is:

Understanding what your employees may need, and what they don’t, helps frame the conversation to make it more about them, less about you. It puts you in a mindset of listening, absorbing, and supporting rather than expressing and seeking support.

Here’s an example that may help guide you:

Colleague 1: “This week was so hard with the rioting and the looting. I’m glad Black people are demanding reform and I’m so upset/angry about this. I stand with you.”

Colleague 2: “This week showed how far we still have to go as a country. I’m outraged that I thought we were better, we clearly are not. I want you to know my door is open, if you want to talk or if you need someone to listen about things going on here, I’m available.”

Colleague 1 expressed rage but focused the conversation on their own feelings, failing to understand that the current movement is about Black lives, feelings, and experiences. This colleague’s statement is not actionable, it is not an invitation to listen, and it ends the conversation before it can begin.

Colleague 2 acknowledged that there are serious issues that require work, expressed their own stand on the issue, and then created space for their Black employee to speak if they choose to.  Both conversation starters are well-intentioned, but Colleague 1 is self-focused while Colleague 2 shows empathy and care for those primarily affected. Be like Colleague 2.

There is space right now for everyone to be part of creating change. In the workplace, white men and women have an opportunity to step in as allies as they become more informed about the systematic issues being faced by BIPOC on a daily basis. Black people, specifically, do not have truly safe environments to discuss the racism they are experiencing at work. They even rarely have workplace champions that stand up for them, help them get career-building opportunities, and speak up when they face micro (and macro) aggressions.

Which brings us to a critical choice being offered to white allies in the workplace as they approach these conversations: Do you want to create a safe space to listen or do you also want to be a champion that actively supports their growth in the workplace?

Both are needed and both are valid. You have an opportunity to choose which role you want to play. In either role, you can support your Black employees without making the conversation about you.

For more guidance around how to have supportive conversations with BIPOC people at work, read Benish Shah’s full post How to Talk Trauma & Protests at Work. The (very non-definitive) Guidelines. Making DEIB a Priority in the Financial Services Industry 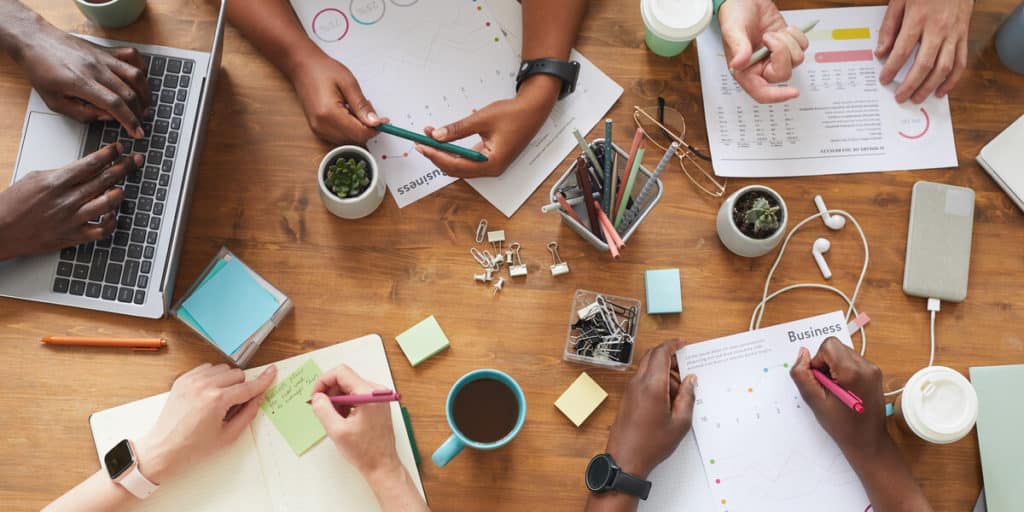