Text LinkThis article is part of Lattice's Magazine for HR Professionals. Check it out and join the community
Company Culture

I’ve worked in politics, in news, in offices. Give me Trader Joe’s any day.

When I was hired by Trader Joe’s at 16, I wasn’t even legally able to run a register.

I was told I was hired based on my personality, even if I was almost useless. By the time I left seven years later, I’d worked across six different stores. And I don’t know how they do it, but they have the best managers possible, consistently.

Trader Joe’s hierarchy is organized unlike anywhere else I’ve worked. Each store runs with one captain, and a team of eight to 12 mates. Everyone else is crew. And yes, they are thorough with the sailor-ship deck theme.

I thought that having so many middle managers would cause problems, but in fact it turns out to be good for everyone. Oversight of opening and closing shifts are distributed evenly, and tasks and assignments are rotated throughout the week, which means no one is stuck taking in the frozen truck at 4 a.m. every single morning, or closing out our computers every night until midnight. Maybe that’s why managers are able to stay so nice to us. And if you don’t feel comfortable going to one manager about a problem or personal event? No problem, you have 10 others to speak to.

At my last store, my co-worker was having a rough time in his personal life and the frustration was beginning to show at work. We watched a manager take him out back, presumably for a stern talking to. In fact, the manager handed him a box of broken eggs from the spoils cart, taped a plastic pallet wrap up to the wall of our loading dock, and told him to throw eggs at the wall until he felt better. It worked.

Similarly, I heard a story about mates who donated some of their paid time off to help a crew member take care of her dad before a heart surgery, ensuring she still met her hours to qualify for health insurance. They saw she was in a position to either lose her insurance or leave her father to fend for himself and decided it was their responsibility to solve her problem for her.

“Almost every manager I ever had made me feel like I could tell them anything, personal or otherwise. They did a lot of listening and opened up almost every conversation with asking what I think and then responding to what I said. I always felt trusted.”

Almost every manager I ever had somehow made me feel like I could tell them anything, personal or otherwise—even though I didn’t have a lot in common with them, since they were mostly men, mostly white and mostly older. They did a lot of listening up front and opened up almost every conversation with asking what I think and then responding to what I said. I always felt trusted.

For instance, if you were assigned to write the order for wine, then all the decisions about your section were made by you: how you wanted to re-organize the shelves, what you wanted for a display, the creative signage you needed, or even if you felt like you needed new shelves entirely because yours seem to empty out too quickly Saturday evenings, or have one too many Charles Shaw stains. They expected us to take ownership of our success and mistakes, but happily responded to requests for help or guidance. Mates maintained an attitude of “there's 1,000 right ways to do something” which made both new employees and crew veterans feel safe about making suggestions or changing up methods without worrying that our managers' egos would be threatened.

At one store, I was allowed to call in “studying” when finals were coming up too fast. It was my second year in college, and I wanted to believe I could somehow juggle a full course load, two part-time jobs and an internship, and I didn’t like the idea of having to give up money to take my exams. However, my human limits were reached and I found myself hyperventilating 18 hours before my first day of exams, having not yet found the time to finish final papers, work, shower, eat, sleep and study for the upcoming week.

“Mates maintained an attitude of “there's 1,000 right ways to do something” which made employees feel safe about making suggestions or changing up methods.”

Stressed and embarrassed, I went into my store and explained my situation. It didn’t take much convincing. “Yeah, that’s tough,” the mate said, and pulled up our schedule. “All right, you want just tomorrow off, or the next day too?” When I apologized for not planning my own life better and leaving the team short-staffed, he simply said, “We’ll figure it out. Get an A, OK?” and dismissed me with a high-five. Sometimes I still can’t believe that really happened.

Workplaces often like to put you in a room together and tell you you’re a family now, but it was intensely true at Trader Joe’s. I have met best friends, surrogate parents and real-life comedic inspirations—but the familial feelings span across the whole company. If you go into any other store and ask for your employee discount at the register, the mate who comes out to key it in greets you like a long-lost relative. They’ll probably even keep you for some time to ask mundane questions about your life plans and tell you embarrassing stories about the mates you’ve both worked with. It feels like they have an investment in you.

Throughout my time working at Trader Joe’s, I had 11 other jobs and internships. But it wasn’t until I worked in other environments—fast-paced, prestigious offices where I wrote for newspapers, interned for politicians—that I suspected I was working for somebody less qualified than myself. It never helped when my under-passionate manager was less perceptive, less flexible and less respectful about my input. I’ve worked far too many places where the managers talked to women like they were puppies, or spent most of their time peacocking rather than managing, or treated me like a time-suck rather than a contributing part of a team.

And on a stressful day, you’ll often hear management say, “it’s just groceries.” I don’t know any other chain grocery store that gives their employees permission to feel that way. It isn’t to dismiss the dignity or value of what we do, but to remind everyone that our jobs aren’t worth ruining our mental well-being. Everyone’s grateful to be there. We all know it’s so much better than you can find anywhere else in retail. 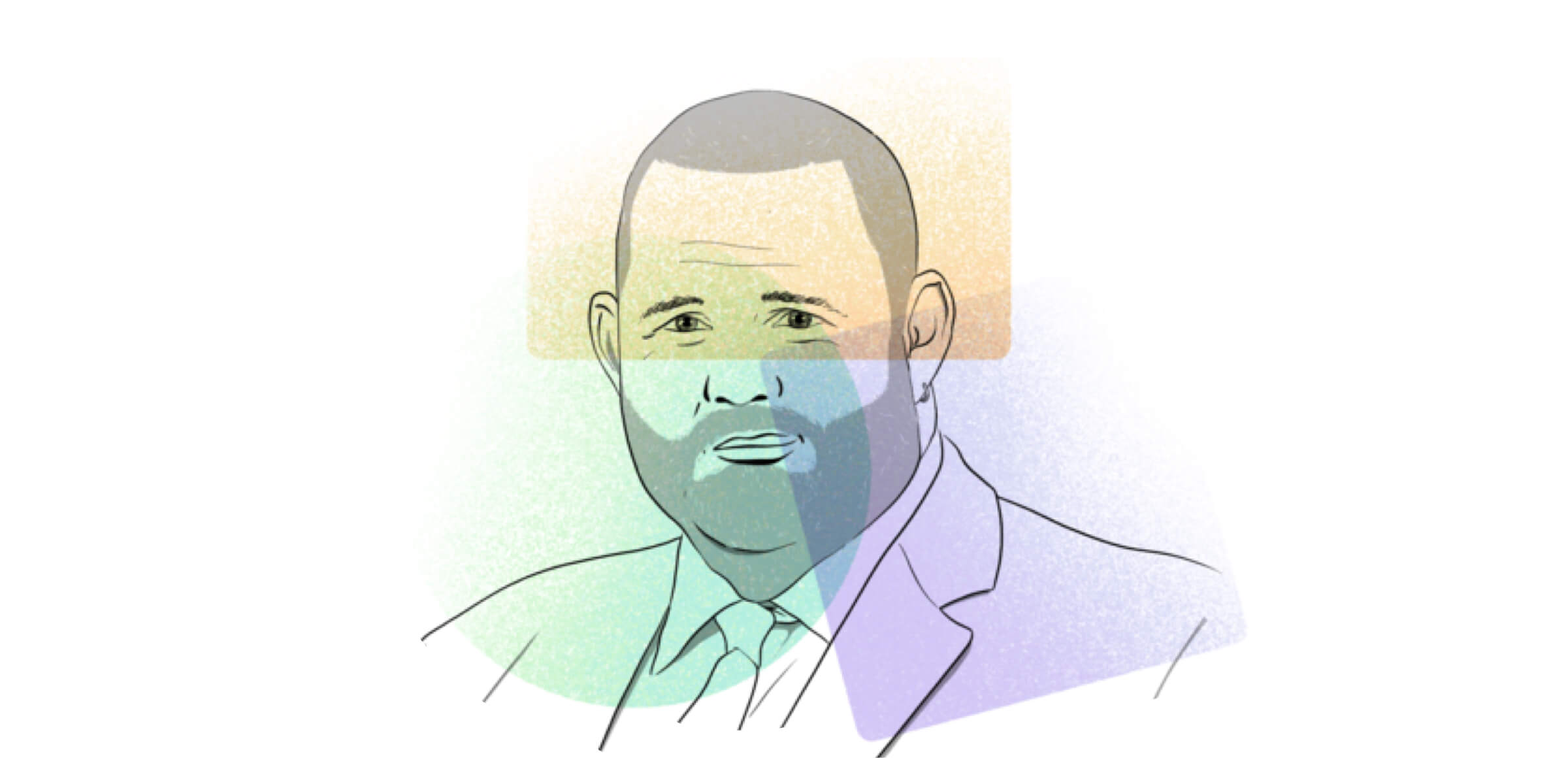 Brad Holliday of Caravan Health: “It’s important for me to stay in touch with employees. You rarely find me in my office.” 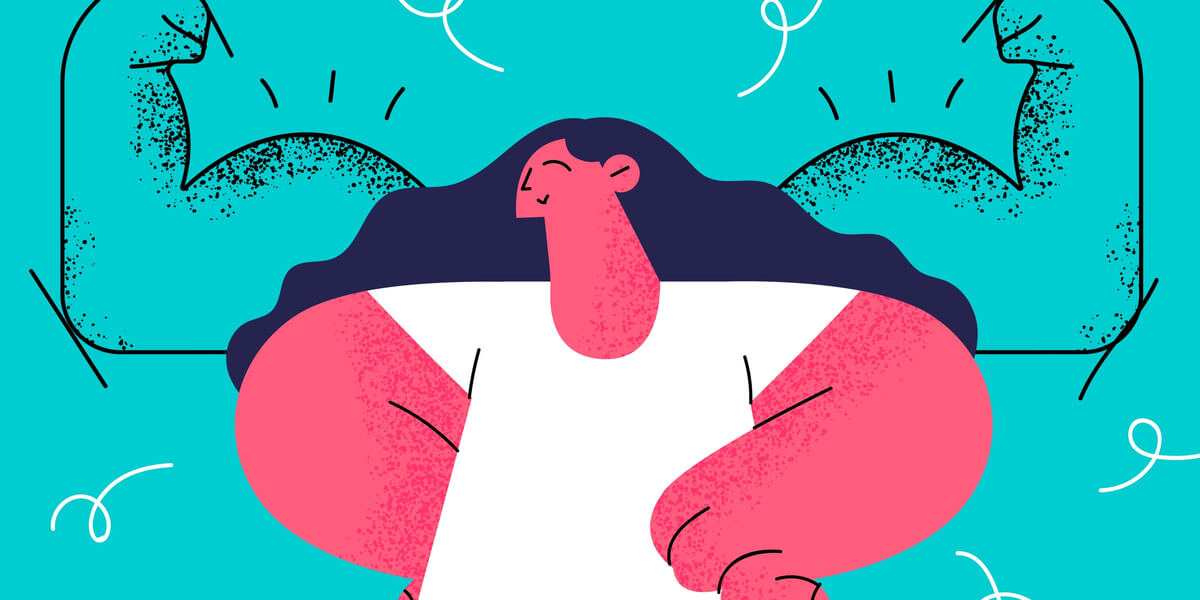 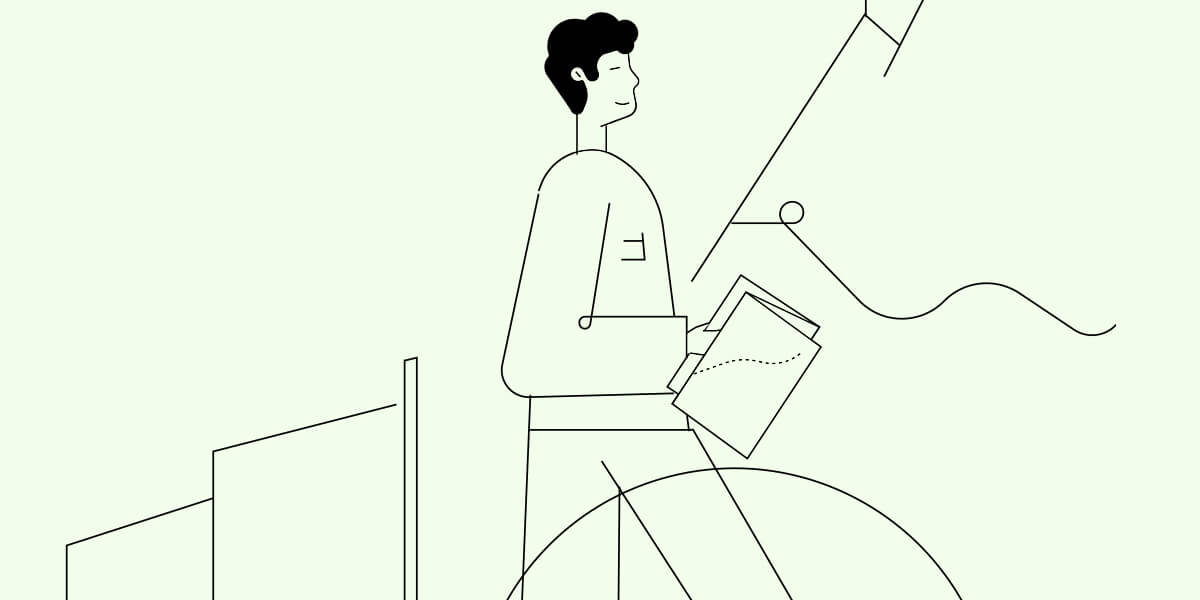 The 3 Pillars of Company Culture 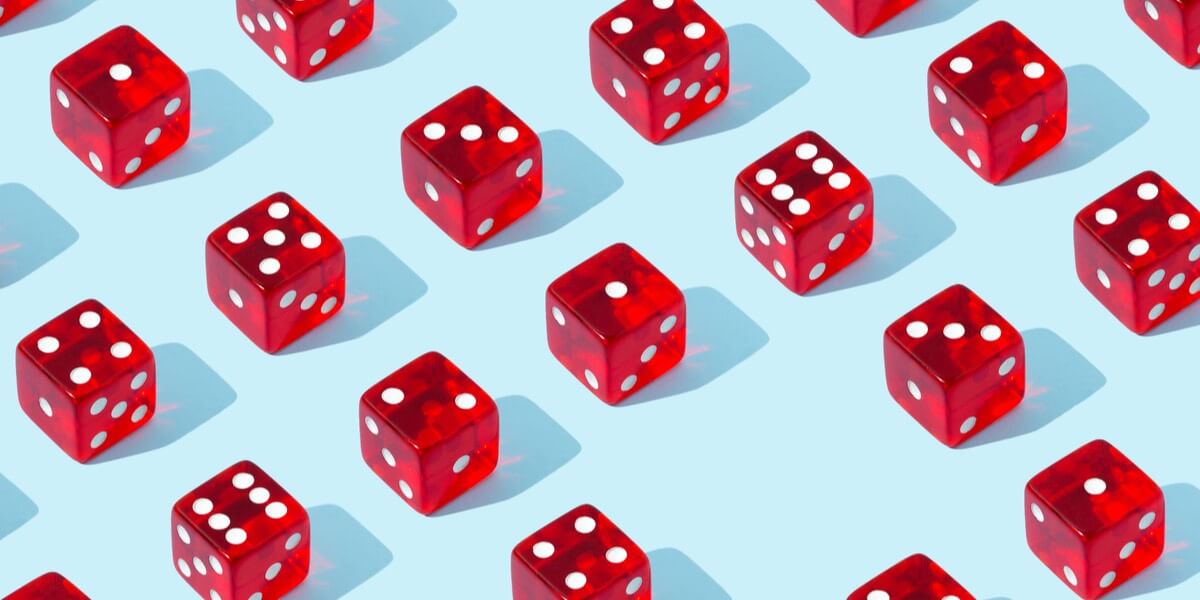 How to Host an Engaging Virtual Game Night at Work