Great minds don’t always think alike. For decades, authors and management experts actively encouraged companies to hire with “culture fit” in mind. It sounds intuitive enough: If candidates and interviewers gel during the interview, they’ll likely carry out that positive relationship over the long haul.

Today, that assumption is being challenged. Companies including Facebook and Pandora have banned the phrase from their interview scorecards, believing it enables bias and hampers diversity, equity, and inclusion (DE&I) efforts. Others dismiss culture fit as an arbitrary measure or the corporate equivalent of the “beer test” applied in politics.

Is it time to shelve culture fit for good? Recruiting and HR professionals are turning to an alternative philosophy, “culture add,” to spur innovation and promote diversity.

The Problem With Culture Fit

For Pete Sosnowski, Head of HR at Zety, hiring for culture fit always represented the path of least resistance — which is why it used to be such a popular strategy.

“There’s a lot of advice on the web about how companies should hire for culture fit and look for job candidates that match the organization’s DNA. After all, these hires will presumably reach optimal performance capacity faster, gel better with other team members, and ultimately bring more to the table,” Sosnowski said. But while hiring for culture fit is more comfortable in the short term, there’s ample evidence that it actually hurts the business.

“The problem with this approach is that hiring for culture fit alone allows for an environment where employees think and act more or less the same. As a result, homogeneity stifles innovation and ultimately causes growth to drop like a stone,” he said. Organizational psychology backs that up. A 2009 study found that although homogenous teams appear to collaborate better and solve problems faster, it’s only an illusion. In that study, similar and diverse teams arrived at the correct answers 29% and 60% of the time, respectively. Diverse teams spent slightly more time finding answers, but they were twice as likely to be right.

“Similar-to-me” and unconscious bias makes it possible for even well-intentioned organizations to choose the path of least resistance. But comfort has never been the corollary of business success, so why should that attitude shape hiring or company culture?

“In the end, companies have to evaluate which is more important: A team that superficially seems to gel well or an organization that reaches and exceeds targets,” said Grant Aldrich, founder of Online Degree.

Rather than hire or judge employees based on how they mesh into an existing culture, management and HR experts suggested a different approach: prioritizing culture add. While that doesn’t mean automatically dismissing candidates you seem to connect with, it does mean being more thoughtful about why you feel a certain way about them.

“We are not excluding everyone who is not a culture fit as a premise, but rather, we’re seeking the people that can add to our culture, that can improve, enhance, develop, expand, and challenge it in new and exciting ways. That means more women, more people of color, more older employees, more people that have a unique perspective that we don’t already benefit from,” Sherwin said. Beyond demographics, factors like education, socio-economic background, and professional history all contribute to that perspective.

“I see culture add being something you should hire for when you feel that there’s something missing from your current team. It’s similar to how you may hire for specific strengths or skills to fill in gaps in your team. If you want to encourage more innovation in your company, hiring specifically with that in mind would be a culture add,” said Jon Hill, CEO of The Energists.

Hill was quick to add a caveat. “Switching to this mindset won’t automatically increase your diversity, however. If there are implicit biases against certain groups in your hiring process, simply changing the terminology you use isn’t going to undo them,” he said. In other words, emphasizing culture add accomplishes little without continued investment in DE&I programs like mandatory unconscious bias training.

While you can kindly ask interviewers to consider culture add, HR and recruiting teams still need to enforce the practice. Challenging interviewers to spell out the “why” behind their scores is a great place to start. In the post-interview debrief, ask hiring managers and interviewers to explain their scores. Probe for substantive, job-relevant reasons. If someone implies an individual simply wouldn’t fit in, recruiters should play the role of skeptic and ask for specifics.

Recruiters can also leverage structure and process to facilitate the shift to culture add. One practice worth considering is assigning interviewers to cover specific competencies or having them only ask certain questions from a script — effectively giving the conversation guardrails. To further mitigate groupthink, consider making it a hard rule that interviewers can’t discuss candidates with each other until after they’ve submitted their scorecards.

Bottom line: As a recruiter, stay skeptical and don’t be afraid to challenge interviewers’ judgment. That’s especially true when it comes to evaluating employee referrals. While referral programs can help bring known-performers to your company, they need to be closely managed so diversity isn’t undermined.

“Similarity-attraction bias can act as a powerful, unseen force in your recruitment process, leading you to hire candidates that possess similar attitudes and personality traits, as well as physical characteristics. That’s especially risky when hiring through internal referral programs, where employees are likely to recommend others who are most similar to themselves,” said Dr. Matt Marturano, Vice President at Orchid Holistic Search.

Retiring culture fit means rewiring the way we view and communicate with others. As individuals and employees, our first impulse is to gravitate toward people like us. Culture add isn’t about denying those biases exist, it’s about being more mindful of them.

To learn how to build a more diverse, innovative culture, read our story on combatting unconscious bias in the workplace. Writing a Paid Time Off (PTO) Policy? Read This. 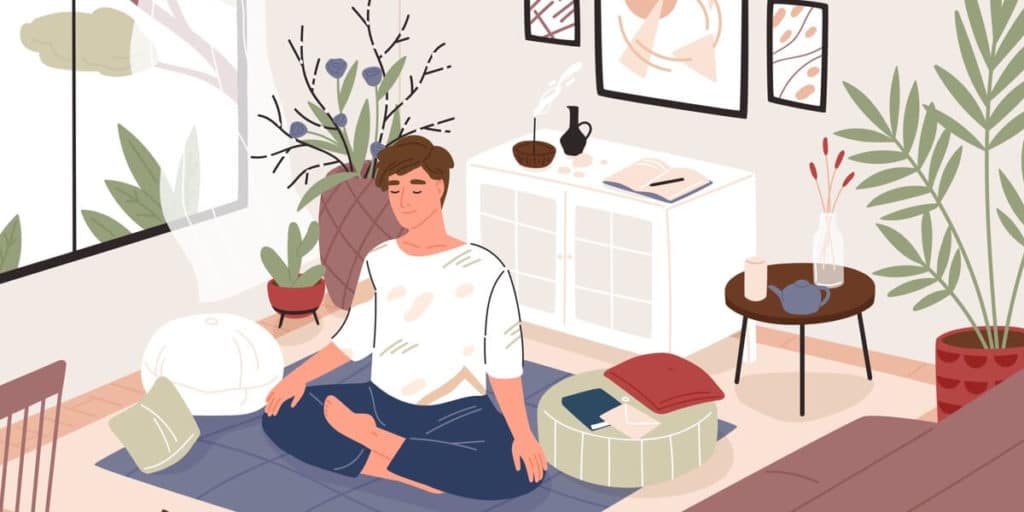 How to Break Down Silos at Work 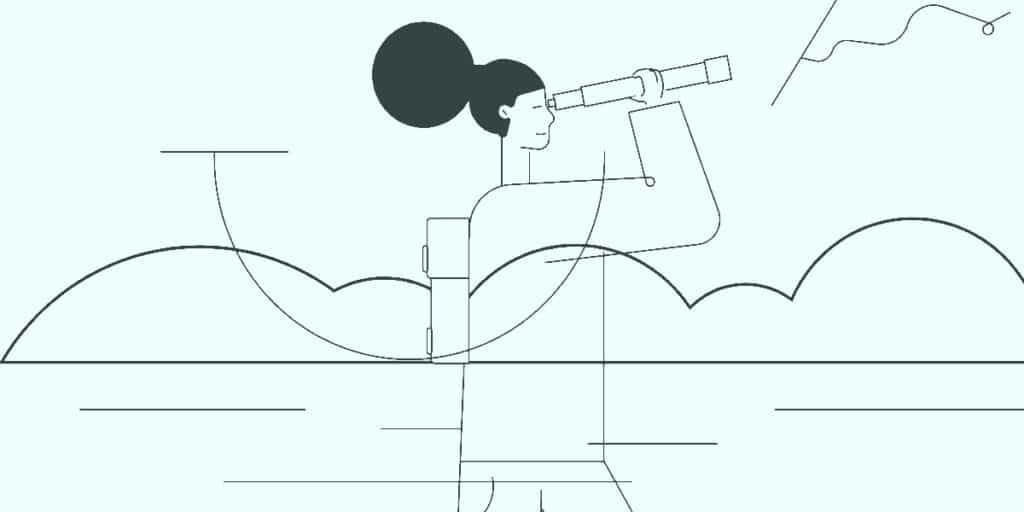 How Lattice Defined Its Authentic and Meaningful Company Values