Being “out of the office” doesn’t mean what it used to. Last year, nearly a quarter of U.S. employees worked from home. In some industries, remote work isn’t so much a perk as a perceived right. That appears to be the case even among leadership: Over half of VP and C-level employees work remotely.

In a cutthroat job market, companies now have access to talent from around the world. But despite remote work’s many benefits, it poses challenges for HR professionals trying to maintain cohesive cultures. Getting everyone on the same page is hard enough when they share an office — bridging thousands of miles and multiple time zones is another story.

At Lattice’s first Resources for Humans Live event, leaders shared how to overcome remote work’s challenges and make even the most distributed teams feel like a tight-knit unit.

1. Start with your interview process.

Hiring decisions have a lasting impact on culture. So should interviewers adapt their approach when evaluating remote hires? For Meena Narayanan, the VP of People at Livongo, that’s a no-brainer.

“When we’re hiring remote roles, we prioritize a couple of attributes,” she said. Specifically, her recruiters hone in on collaboration and listening, valuable skills for remote employees who need to work across time zones. If an otherwise promising candidate falls short on either of these, it could have an outsized impact on their odds of success at the company.

Jocelyn Rombancho, Head of People at Lambda School, also looks for those qualities in remote hires. But for her team, written communication might be the most important skill. “I actually think that the written word is really important because you can transfer more information that way,” she said. When the tone isn’t right, an innocuous Slack message or email can come off as mean-spirited or cold.
‍
Rombancho’s interviewers also hone in on process and time management. “We tend to look for things like autonomy, communication skills, and how you stay on top of your work,” she said. Her company uses productivity tools like Asana and Notion to track personal to-dos and cross-functional projects. While proficiency with these tools is always valuable, for remote positions it may be essential given managers don’t have full visibility into day-to-day work.

Some teams prefer to evaluate job seekers for these qualities in a person. But flying in candidates for face time might be a more contentious topic than recruiters realize. Heather Doshay, the VP of People at Webflow, questions the authenticity of those conversations. “Whenever I see a company fly in a would-be remote employee, it feels really fake,” she said. Instead, her team assigns projects to candidates and even gives them guest access to the company’s Slack. The experience simulates what it would be like to work at Webflow. It’s even paid.

“You, as a candidate, get to see what it’s like to actually work here,” Doshay said. She believes the exercise is a more accurate representation of a remote worker’s day-to-day, without the theatrics of an in-person interview.

2. Build flexibility into your benefits package.

“Let's say you're at a San Francisco-only company and you’ve just given everyone 50% off of Equinox. Then you hire people that are based in Portland, like me, where there is no Equinox,” Doshay said. Rather than go specific, broaden your offerings. Tools like Compt allow companies to issue monthly stipends for things like gym memberships without committing to a specific vendor. If you’re worried about administering the program, consider making an employee rewards solution part of your HR tech stack. “Find the products and tools that really help you scale the stuff you're doing,” she said.

Companies spend hundreds of dollars every month stocking their kitchens and supply cabinets. Another way to share the love with remote workers is by investing in their personal workspaces. Doshay’s company gives remote workers a $380 per month stipend just for their remote offices. “That sounds like a lot, but it’s the same as our commuter benefit in San Francisco...It’s just equalizing the benefit,” she said. If someone needs to buy an ergonomic chair or work-related hardware, they don’t have to dip into their own funds. Doshay’s remote workers even show off their purchases in a Slack channel designated just for them. “We saw somebody buy an air purifier, one of those fancy ones for their home office,” she said.

3. Lean on goals to build trust.

There’s no question that remote work has its skeptics. “When we say remote, I think the first impression people get is, ‘Oh, maybe this person is dialing in from a beachfront with an umbrella drink,’” said Narayanan. It’s a saltiness rooted in superficiality. The onsite equivalent is judging a colleague for being the first to arrive and last to leave or vice versa.

Goals can help steer the conversation from optics to results. Narayanan doesn’t lose sleep over what her remote workers are doing at home. The company’s OKRs and weekly one-on-ones give managers enough visibility to make it a non-issue. That accountability is important considering that nearly half of Livongo’s workforce is remote — including the company’s CEO. But Narayanan and other onsite employees can benefit from that culture of trust as well.

“If I need focus time, I’m going to work from home. Again, it comes back to trust. If I can trust everyone to take ownership of what they have to deliver, it becomes easy,” she said. If Narayanan needs time away from office chatter to work on a board deck, no one bats an eye. Given that studies show two-thirds of employees are more productive when they work remotely, that attitude isn’t just agreeable, it’s good for business.

That sentiment was echoed by Rombancho. “What do you value? Do you value face time or the work? That’s what we try to focus on as a company,” she said. Lambda School’s workforce is about 90% remote. Last year, the business quadrupled its headcount and opened up two new offices. At the core of that success were trust and adherence to company values, “Act as an Owner” being one. When team and personal goals take priority, superficial things take a back seat.

4. Overcommunicate on all channels.

A recent survey found that nearly 20% of remote workers cited loneliness as one of their top challenges. Some publications have gone as far as to call it workplace epidemic.

Slack has become a kind of town square for companies. But it can’t be there for every happy hour, inside joke, or water cooler conversation. Sometimes the best ideas come from casual chit chat. Be sure to broadcast those ideas to the broader team. “Even if there's an in-person conversation that sparks a great brainstorm session, cultivate a culture where those people take it back to the appropriate Slack channel so that everyone can be part of it,” Rombancho said. Operate under the assumption that if it wasn’t said on Slack, it wasn’t said at all.

Software like Slack and Zoom equip teams to stay connected. But if you want these tools to make a difference, you need to use them — a lot. “To foster a connection, you need to overcommunicate. We do it through our newsletters, all hands, and webcasts,” Narayan said. Being part of the conversation doesn’t necessarily mean just talking shop. “What are their interests? What are their career aspirations? What do they want to do? That is all very valuable,” she said. Take interest in those topics, and not just as an ice breaker.

While sometimes you can get a point across in a message or email, video often comes across as less transactional and more personal. Adopting a “cameras-on” meeting culture might literally help employees put faces to names. Those are the kinds of interactions Doshay enjoys the most. “A dog might run by, a kid might join the call and wave. You see so much more of a person's authentic self. It’s a deeper connection,” she said. Her company helps facilitate many of these interactions with Donut, an app that randomly assigns peers to meet each other.

Broader hiring pools, greater engagement, higher productivity — on paper, the benefits of remote work are pretty compelling. But there are a number of challenges that can dissuade companies from embracing it. The biggest challenge might be self-inflicted.

“The number one reason why distributed companies break is when remote work is seen as a perk and a cost-savings as opposed to a way of working,” Doshay said. In other words, remote work’s biggest deal-breaker doesn’t involve remote work at all — it’s leadership’s attitude toward flexibility. Companies aren’t doing their workers a favor by letting them work remotely. According to Doshay, it's the opposite.

“Remote work is about finding the best person for the job, no matter where they're based, and letting it infuse more diversity and perspectives into our team so we can drive better business outcomes,” she said. That’s a business perk, not an employee one. Companies and their HR teams depend on people to succeed, regardless of where they are in the world. 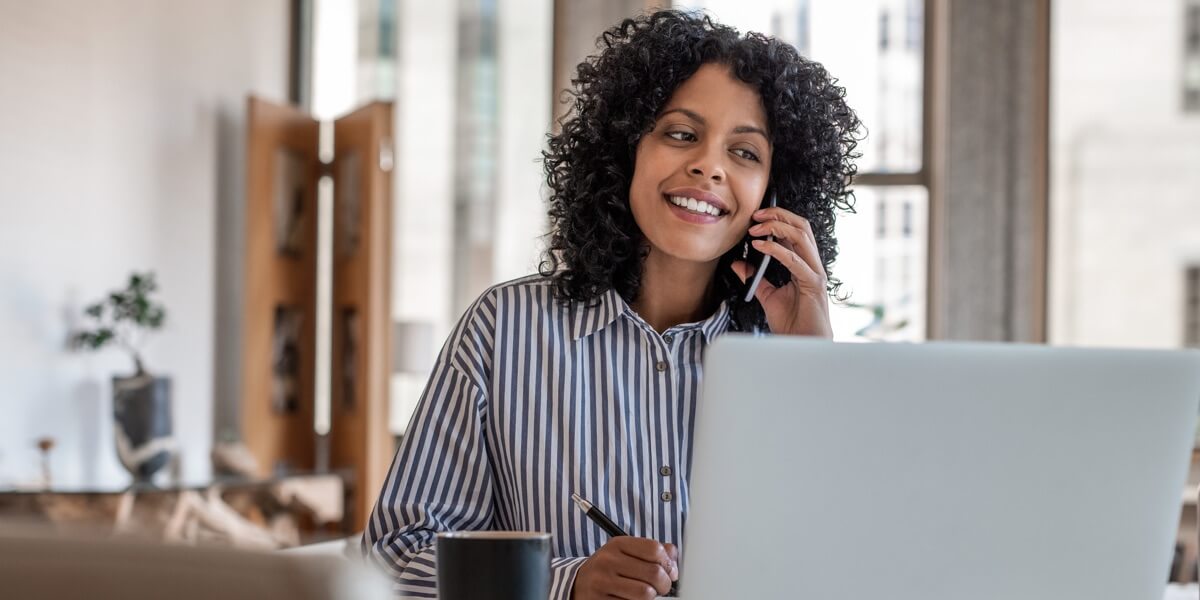 How HR Can Bring Remote Teams Together 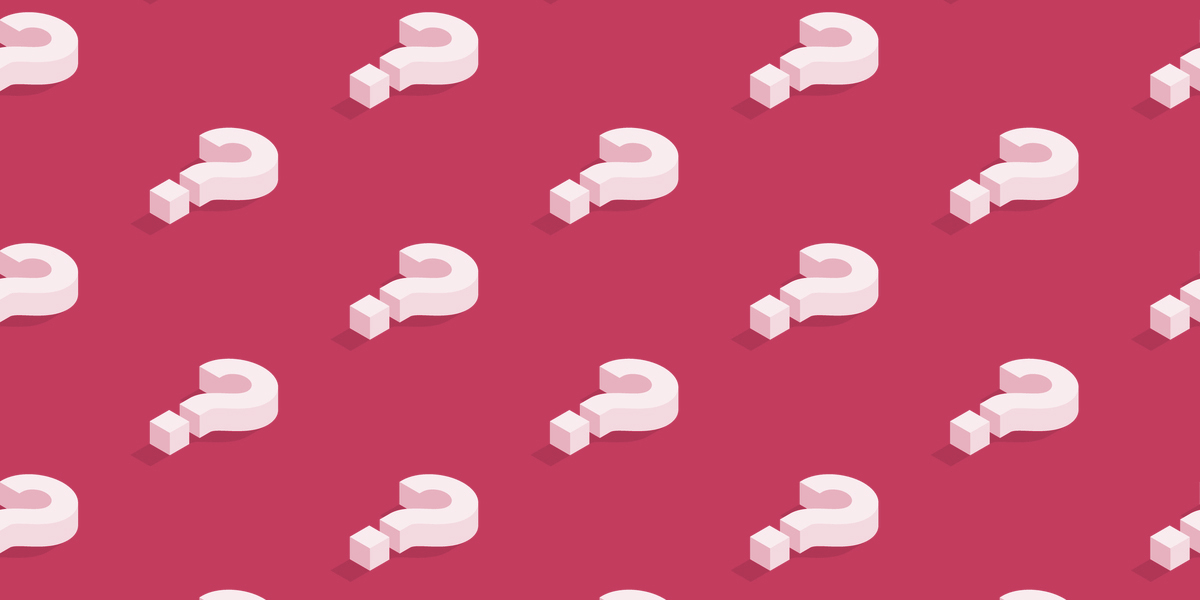 Why the Order of Survey Questions Matters 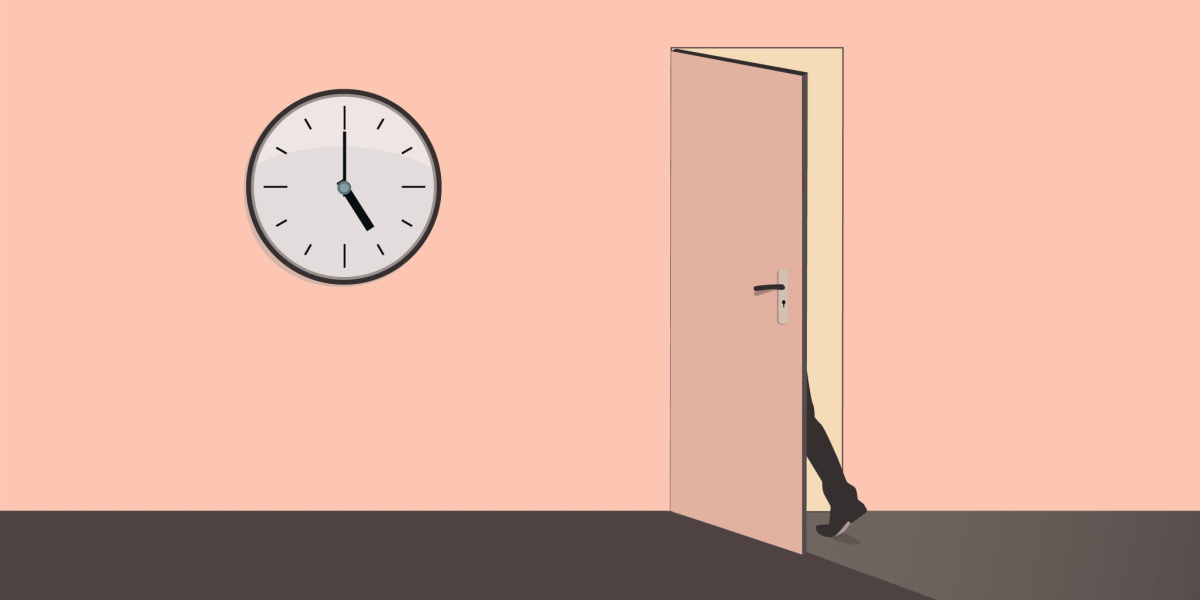 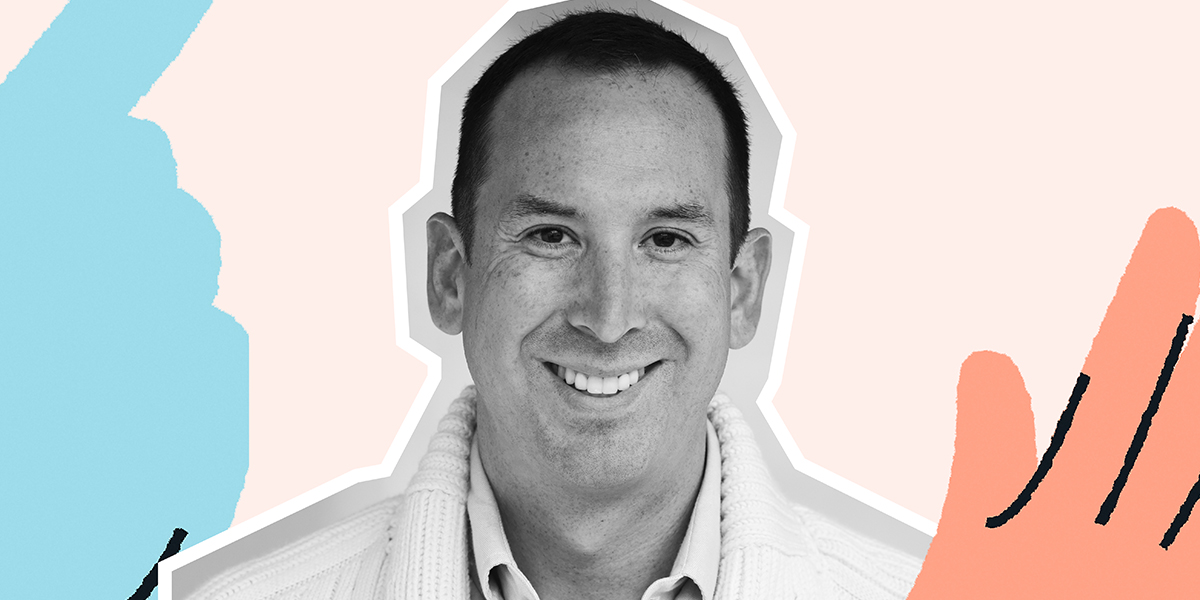 All Hands: How Mindfulness Helps Calm Put Its People First