Lattice in Raconteur: Beat the Great Resignation with a thriving culture
Read now →
Text LinkThis article is part of Lattice's Magazine for HR Professionals. Check it out and join the community
Employee Engagement

They say the customer’s always right. I’m so glad my boss disagrees.

I’ve been working for my boss for about a year. It’s the service industry, a craft cocktail bar, pretty standard. When I took the job, my plan was to work until my partner was settled, at which point I wanted to pursue a paramedic program.

One of the best things about working here is that the employees don’t have to put up with a bunch of shit from customers, like the kind I’ve dealt with at other bartending jobs. That’s always been the difficult part of bartending for me—dealing with people who are awful.

The reason for this is my boss, Casey. He encourages us to encourage bar patrons to behave like they have some sense and to respect the staff. He doesn’t want a bunch of asshole customers in the bar, he wants people who know how to treat others with decency. If people act up, we can tell them to leave; if customers give us a hard time, they get the boot. In most jobs, customers are prioritized over everything, but my boss makes it clear that we don’t have to cater to people who believe the world should cater to them.

For example, one night I was working with my boss and these two women came in. They got menus and I heard one of them order a chardonnay. Casey told them that we didn’t have any, and that our (very limited) wine list was on the back. She goes, “I looked at it. I was not impressed.” Then she went on to complain about the lighting and this and that, and Casey said, “You know, I’m not going to serve you. I’m done dealing with you.” She sat there, mouth agape, not understanding. “You’ve been incredibly negative about the wine list and asked for something that you know I don’t have and I’m not interested in working with you.”

“He cares about us as human beings. He’s willing to see that our needs are met.”

So they sat there aghast for a bit and then slowly got up and came over to my side of the bar. I was busy with other drinks, so when I got to them they were indignant, asking if I was ignoring them. I told them no, asked them what I could get for them, and the retort was, “Oh, well, will you?” I nodded. The first woman ordered, and then the other said, “I want you to make me whatever would make Casey happy.” And I got to look at her and tell her I wasn’t going to do that. Ain’t nobody going to be happy if I ask him that. Then she just sheepishly ordered a vodka soda.

Casey creates a work environment where we don’t have to play manipulative games with the customers. We just make drinks, no bullshit.

It sounds a bit prosaic, but my boss actually cares about the welfare of his employees. I don’t mean this in the sense that he cares because that’s how you retain good workers, I mean that he cares about us as human beings. He’s willing to see that our needs are met.

Our bar is unionizing, and it was his idea. Typically employers like to avoid talking about unions, but he’s very interested in workers’ rights. He’s fair, so unionizing isn’t really going to change much. But if there were conflicts, it would give us leverage and I think he would actually appreciate that. He wants to show other businesses in our tourist industry-heavy town that unions are sustainable and that we—the workers—matter. It changes my perception of working at the bar; it makes what we’re doing a little bit bigger than just a paycheck.

I think what allows him to appreciate our needs is that, despite being the owner, he works in every position at the bar. When you’re management, you see one thing, but when you’re working on actual shifts you see another. I think this perspective, combined with the fact that he interacts with us as people, are what make him a great boss.

In fact, it’s such a joy to work here that I’ve decided to do the paramedic program strictly for the knowledge and volunteer opportunities. The fact that I have such a decent work environment makes me so happy and has made me change my professional goals. I’d say that’s pretty significant.

Employees, you can raise your EQ 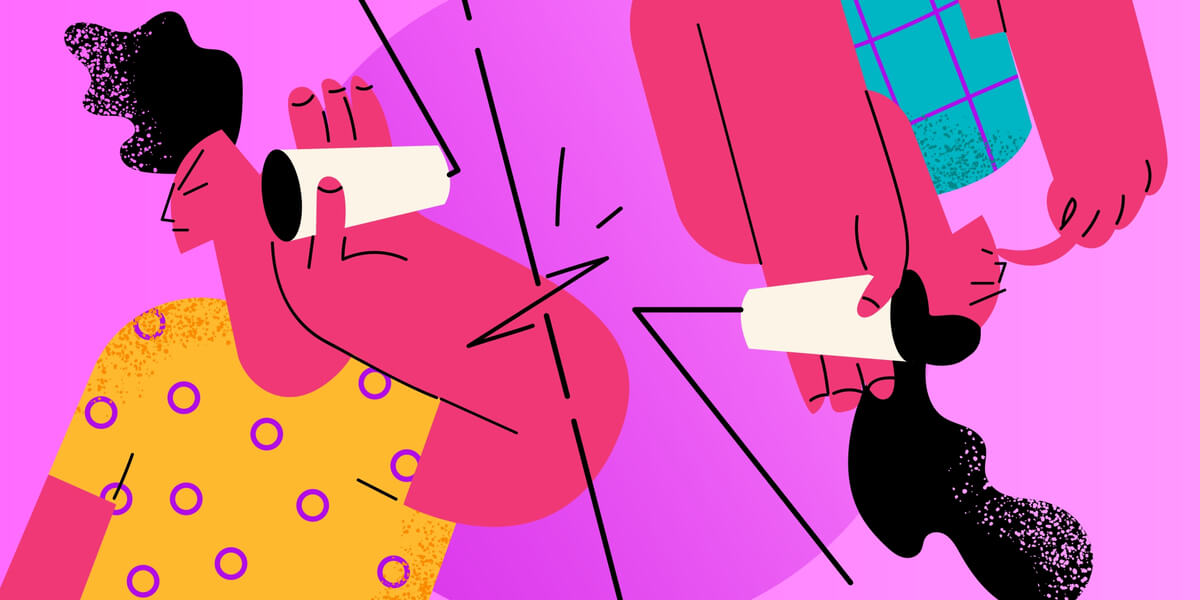 How to Respond to Anonymous Engagement Survey Feedback 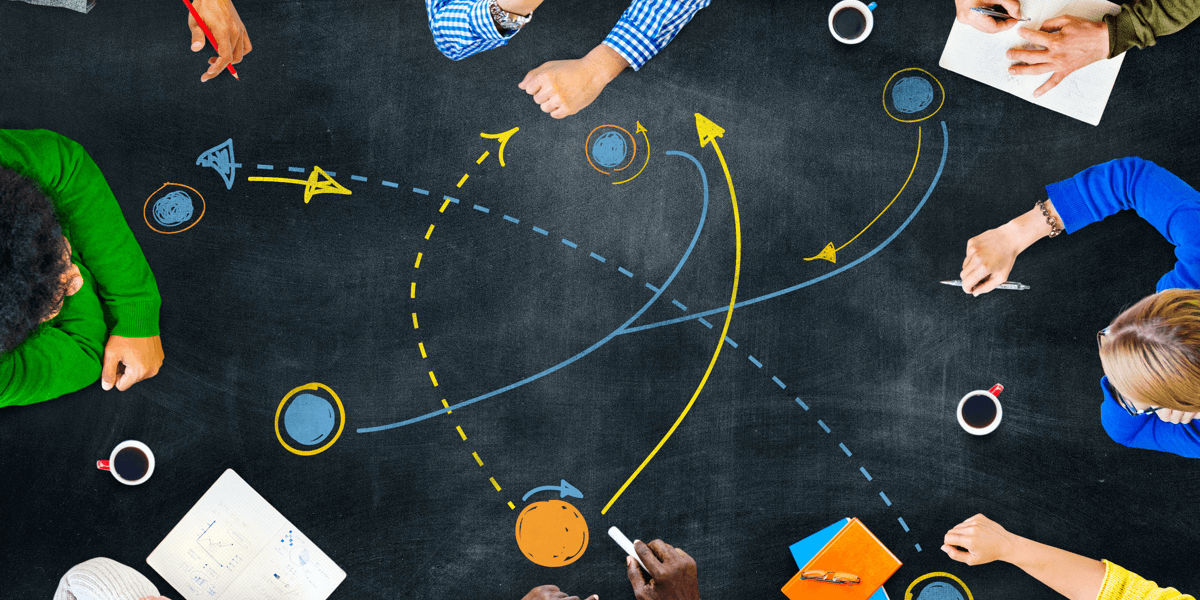 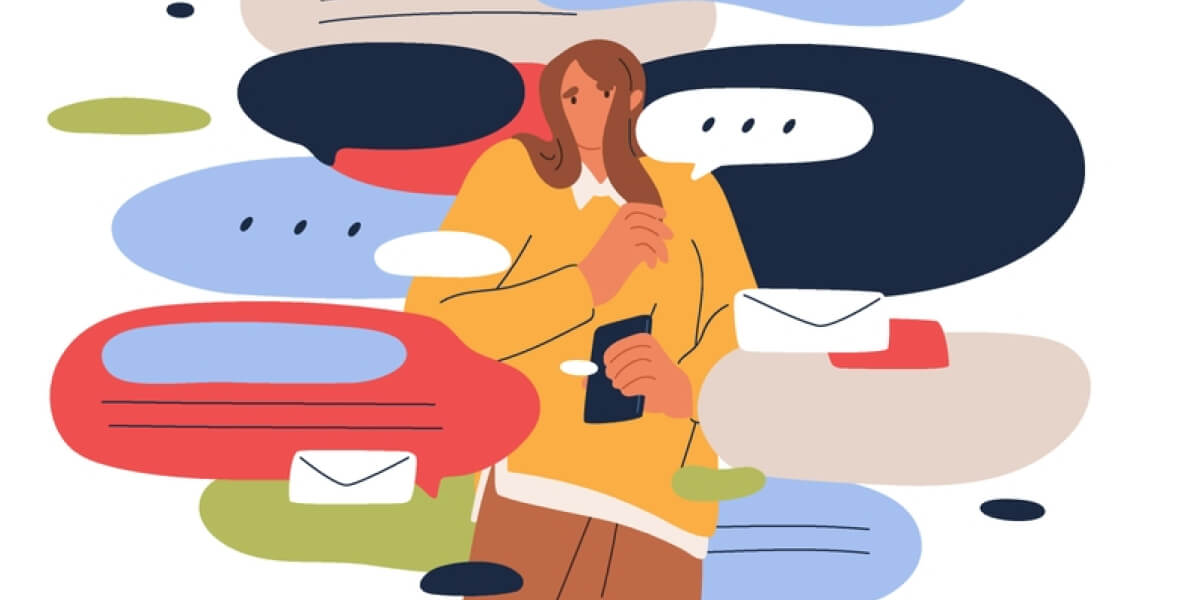 3 Therapeutic Techniques to Help Your Workplace Cope With Change