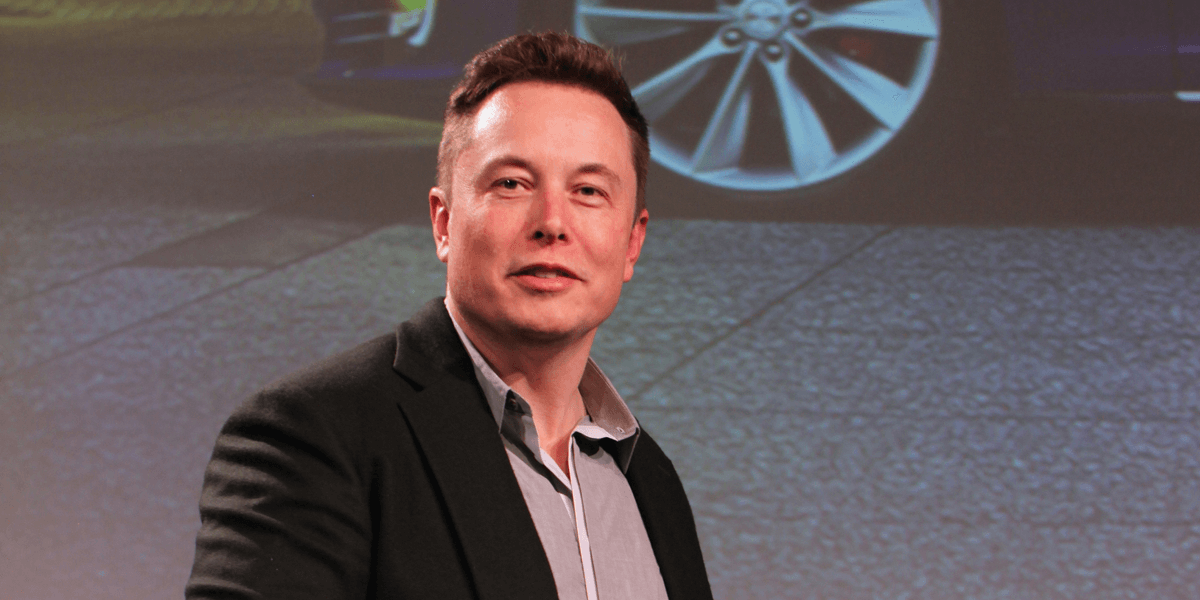 In the note, Musk explains his thoughts on how great companies should communicate.

His main points are as follows:

When Musk speaks, people listen—and for good reason. Few could argue the man isn’t a genius.

While we believe there is a lot of wisdom in his message, it’s only fair to highlight what we believe to be the potential downsides of Musk’s advice.

But first, let’s take a look at why the note has been so well-received.

Why you should listen to Musk

Here’s why so many people were quick to lavish Musk with praises:

The best organizations are able to move quickly without compromising on quality. In today’s fast-paced digital world, laggard companies may struggle to keep their doors open as their competitors bring products to market faster. By encouraging employees to get their ideas in front of the right people as quickly as they can, chances are the organization as a whole will become more efficient. If you need some ideas on how you can make decisions faster, check out what SpaceX—one of Musk’s other companies—did to streamline its decision-making processes.

When employees talk to folks outside their immediate teams, great things can happen.

Talk to the same people every day and it’s only a matter of time before groupthink stifles at least a few great ideas. Talk to folks outside of your immediate team and you never know where a conversation can lead. This is why so many leading companies are building offices that encourage chance encounters. You never know when a manager might quash a direct report’s idea because they think it’s bad—or simply because they’re too busy to consider it at the time. When employees are encouraged to get their best ideas in front of the people that can turn them into reality, even better ideas can emerge thanks to the benefit of multiple perspectives.

You’ll enjoy better outcomes when everyone works toward the same goal.

Why you shouldn’t listen to Musk

Now, for the downsides:

If your managers are keeping great ideas to themselves for fear of being upstaged, it’s time to hire new managers. It’s that simple. Good managers should already be encouraging their teams to approach anyone they need to talk to with awesome ideas they may have. Otherwise, members of the team might share ideas behind their back—thereby rendering the manager an ineffective leader.

While the approach might work at a small company, it won’t work at a large one.

So what’s the right answer?

The best approach is probably somewhere in the middle.

Encourage your employees to share their ideas freely—with everyone. But also stress the importance of working together as cohesive units toward the same objective. Not every company can benefit from Musk’s preferred communications approach for Tesla. But many can. You know your company better than anyone else. Consider the man’s words and do what works best for your specific situation.

Bottom line: Improve your communications style and everyone wins. 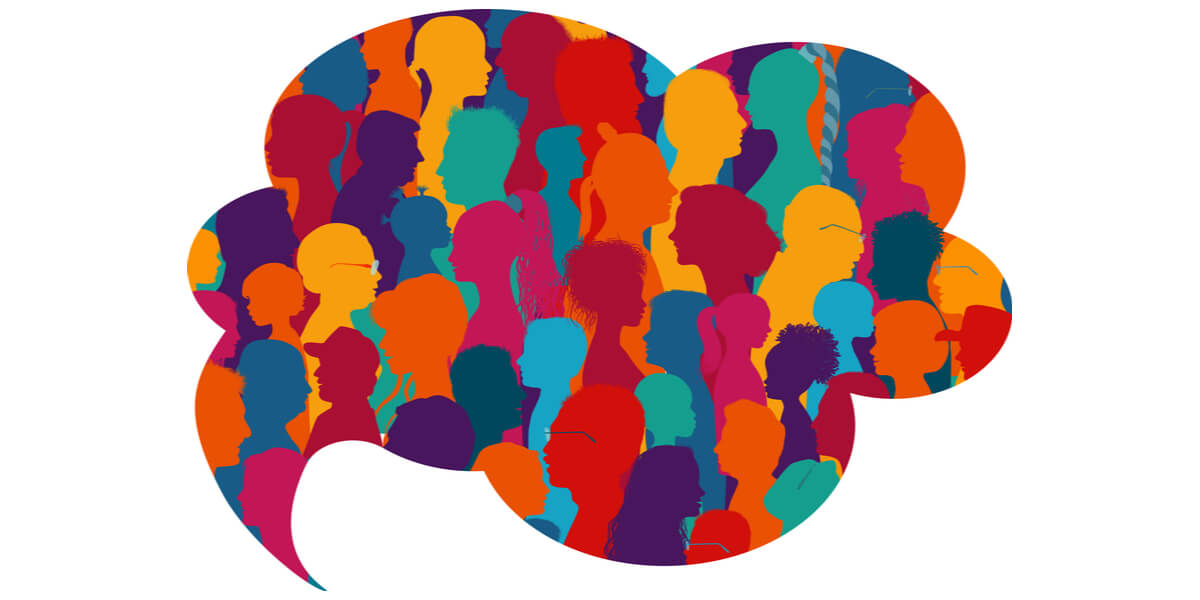 What Is Corporate Culture and How Do You Cultivate It at Your Organization? 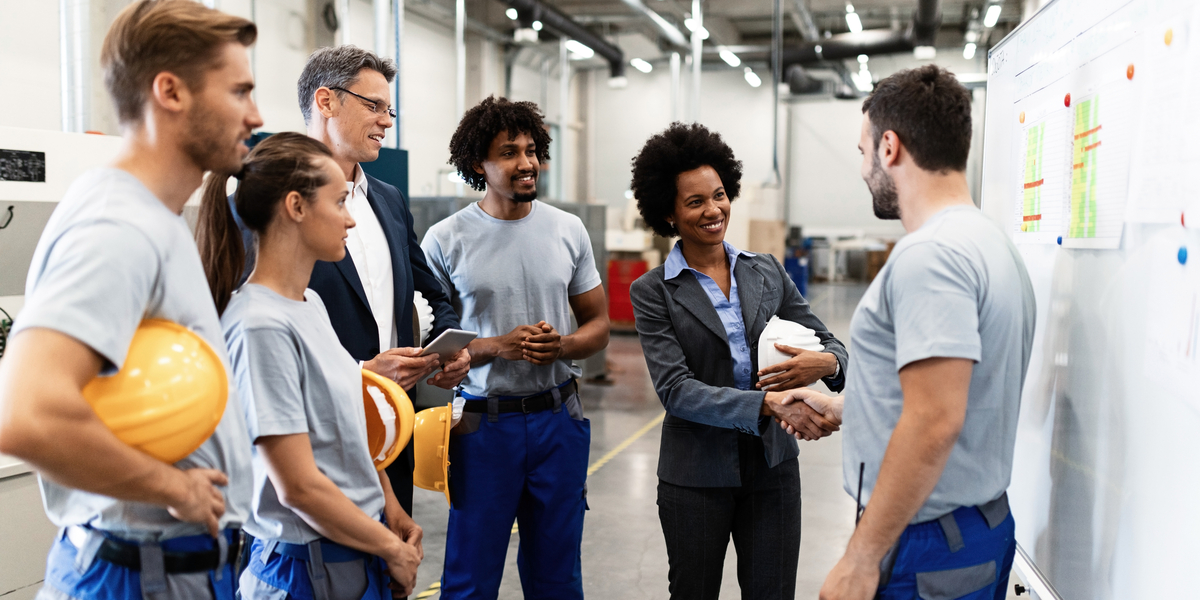 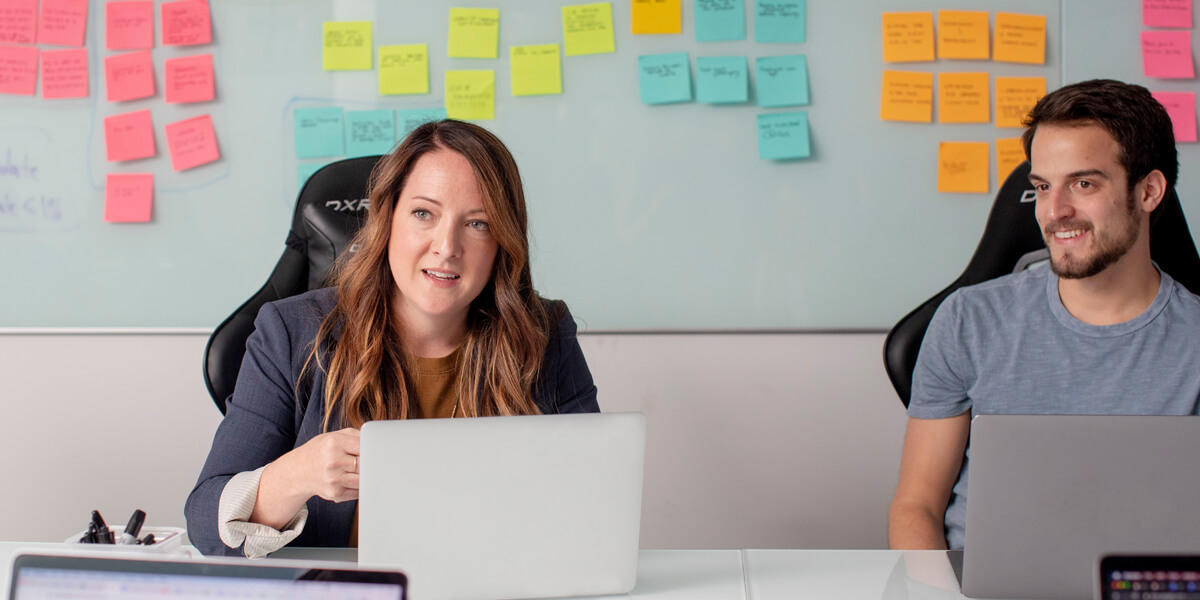 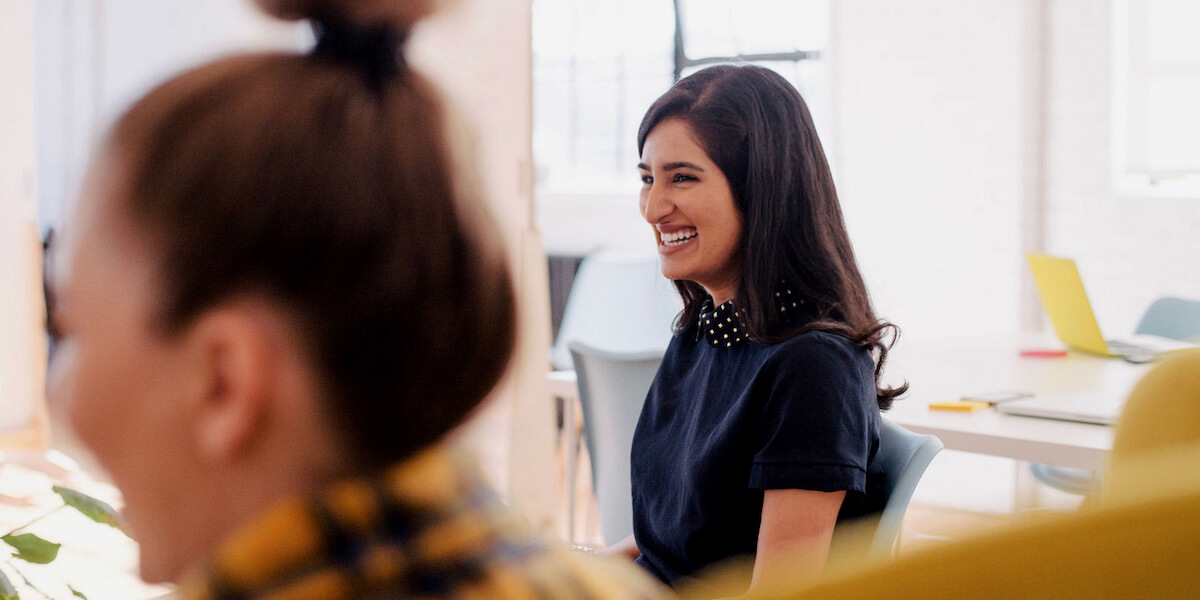 What Is Company Culture?