Kevin studied finance and economics at New York University and pursued a career in finance after completing his undergrad. Today, he oversees Future’s business operations team and works cross functionally with many teams within the organization.

Elisha achieved multiple National, World, and International rankings before retiring and pursuing her passion to help others reach their fitness and athletic goals. Elisha became the first female strength & conditioning coach at Florida International University, coaching soccer, swimming, and softball. Following this experience, she was selected for a prestigious internship as a strength & conditioning coach at the US Olympic Training Center before later opening a performance gym in Miami.

Elisha’s passion is to guide her clients towards their goals and provide continued support as they reach their full potential. Elisha enjoys co-creating a game plan with each client to set them up for success.

"If a coach has a series of high-grade performance reviews, how do we continue to build on top of that? Lattice not only stores that information, but it allows us to develop those standards over time, which is exactly what we were looking for."

Future is a fitness company that pairs users with world-class coaches via its app, with a focus on flexible service and personalized workout plans. As a fast-growing company, Future knows that its employee standards are evolving as the company continues to reach new milestones. To benchmark this progress, Future established quarterly performance reviews to track employee growth, but business operations lead Kevin Teng soon realized that the process needed serious improvements.

"We were using a fully manual process that required us to copy over questions to individualized documents that we would share with individual employees," Kevin says. "Personalizing each document was a slow and time-consuming process, and then we had to send them out and make sure that the privacy settings were right for each one."

Armed with this knowledge, and facing a hard end-of-quarter deadline, Future began to look for software to improve their processes. It didn't take them long to find Lattice. Both Kevin and senior manager Elisha Voren were immediately impressed with Lattice's scalable performance reviews, especially its robust analytics and support for automated templates. A vital process that had once taken a matter of hours could now be achieved four or five times faster thanks to Lattice. Kevin particularly cites the ability to easily see the results of previous performance reviews as an important part of Lattice.

"At that point, we were growing at a very fast clip, and it became apparent that what worked for 30 employees was no longer going to work for 200 employees," Kevin says. "We wanted to be able to leverage the information we're building over time. If a coach has a series of high-grade performance reviews, how do we continue to build on top of that? Lattice not only stores that information, but it allows us to develop those standards over time, which is exactly what we were looking for."

In addition to its quarterly performance reviews, Future leverages Lattice's 1:1 function to great effect. Biweekly one-on-one meetings have been a key part of Future's culture for years, but Kevin says that Lattice's 1:1 and Updates features allow its managers to communicate more effectively with employees.

By giving all staff members a dedicated space to discuss their wins and concerns, it's allowed Future to identify strengths and growth areas and act on them much more consistently. Lattice's feedback functions allow Future to promote its culture by jotting down triumphs or potential problems that would've otherwise slipped a manager's mind. And since each manager at Future oversees more than 10 people, that's a significant benefit.

"We did an initial push for it, but it's become organic," Elisha says. "We're coaches, so it's only natural for us to give each other high-fives and props when we do a good job. But the private notes function is really useful for the managers. One lead recently told me, 'If a person is late to a meeting, I can make a private note for myself using that feature.' It's allowing managers to do their job better through those historical references."

Though Lattice helped Future solve its central issue with performance reviews, the company's employees and managers have discovered many unexpected benefits from the software. For example, Elisha says that she personally values how Lattice facilitates workplace transparency, since everyone can see their performance review at any time.

Similarly, Kevin says he has been impressed with Lattice's Upward Review because it allows him to deliver feedback to managers in a more effective way. This feature gives employees a safe, neutral space to communicate important points to higher-ups at Future, and it has helped facilitate vital feedback for the company.

"Previously, I would deliver my review to an employee verbally, telling him his accomplishments, his growth areas, things like that," Elisha says. "But now they can have their manager's review and their own at hand anytime they want."

Due to the nature of Future's business, performance reviews involve a long calibration process that ultimately determines whether or not a coach is promoted to a new position. This is a vital aspect of Future's operations, and Lattice helps streamline those processes, which makes those difficult conversations that much easier.

The process of adopting the software has been a smooth one, and Future's staff has now fully bought into Lattice. The company reported that they achieved a 99% completion rate on a recent round of performance reviews, which is quite an accomplishment considering the company's hundreds of employees. An accomplishment that wouldn't be possible without Lattice, Elisha says. 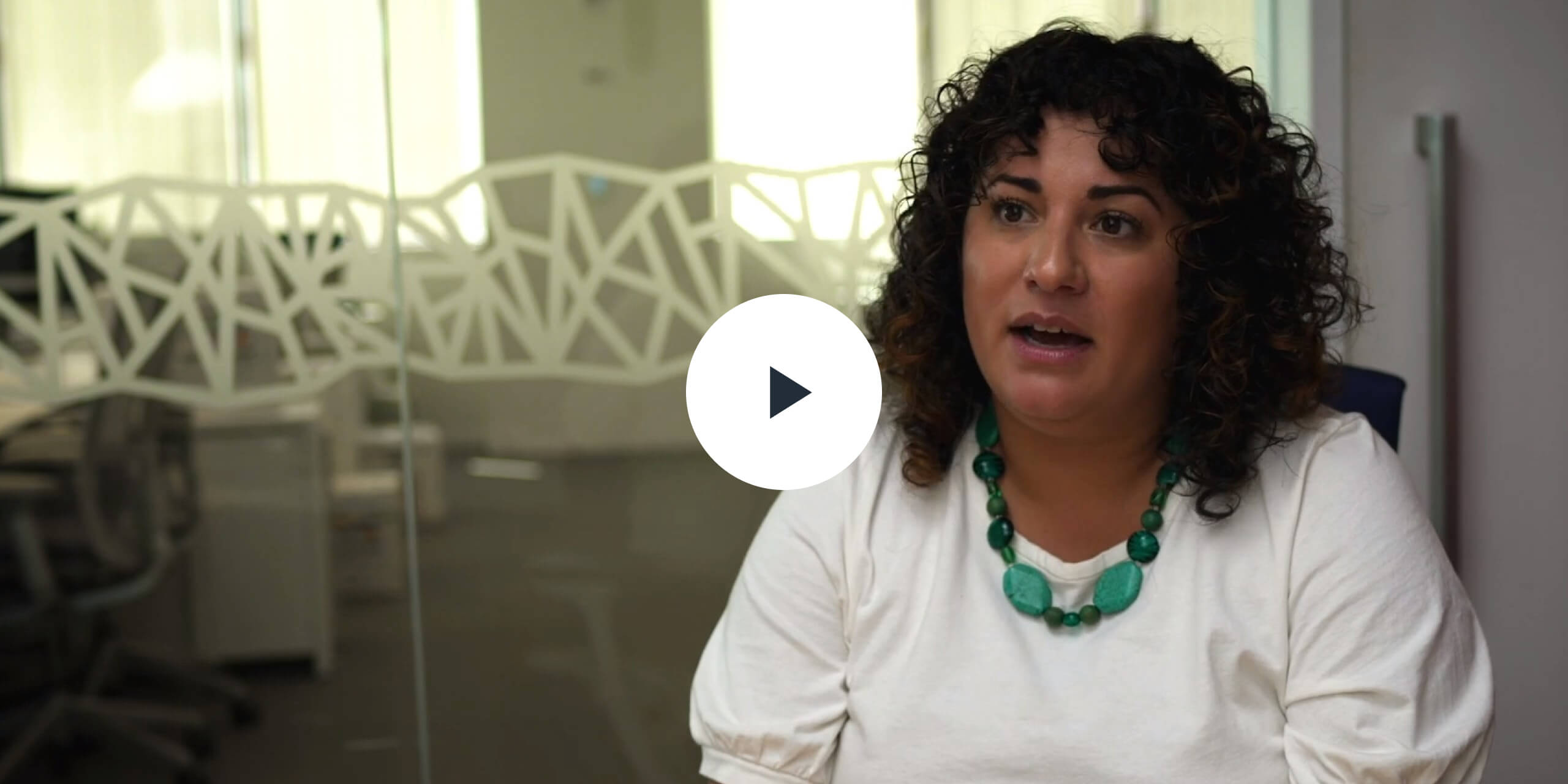 1:1s in Lattice Unlock Manager-Employee Collaboration with Notes and Feedback 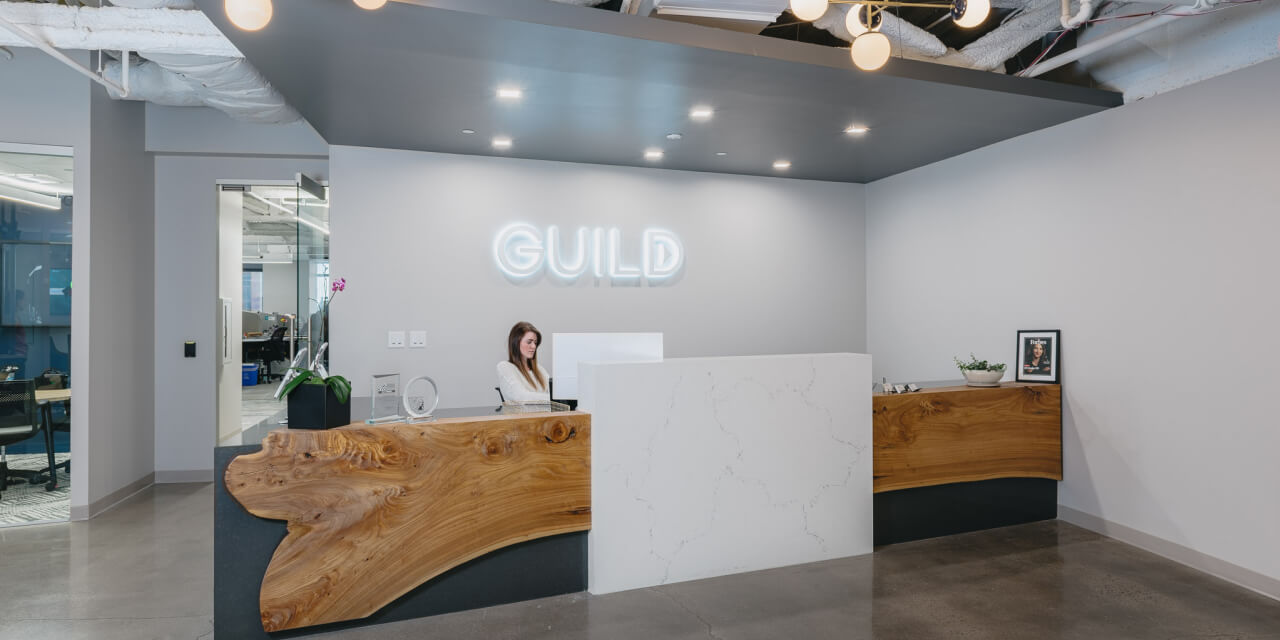 How Guild Education Scaled Performance and Development in Hypergrowth 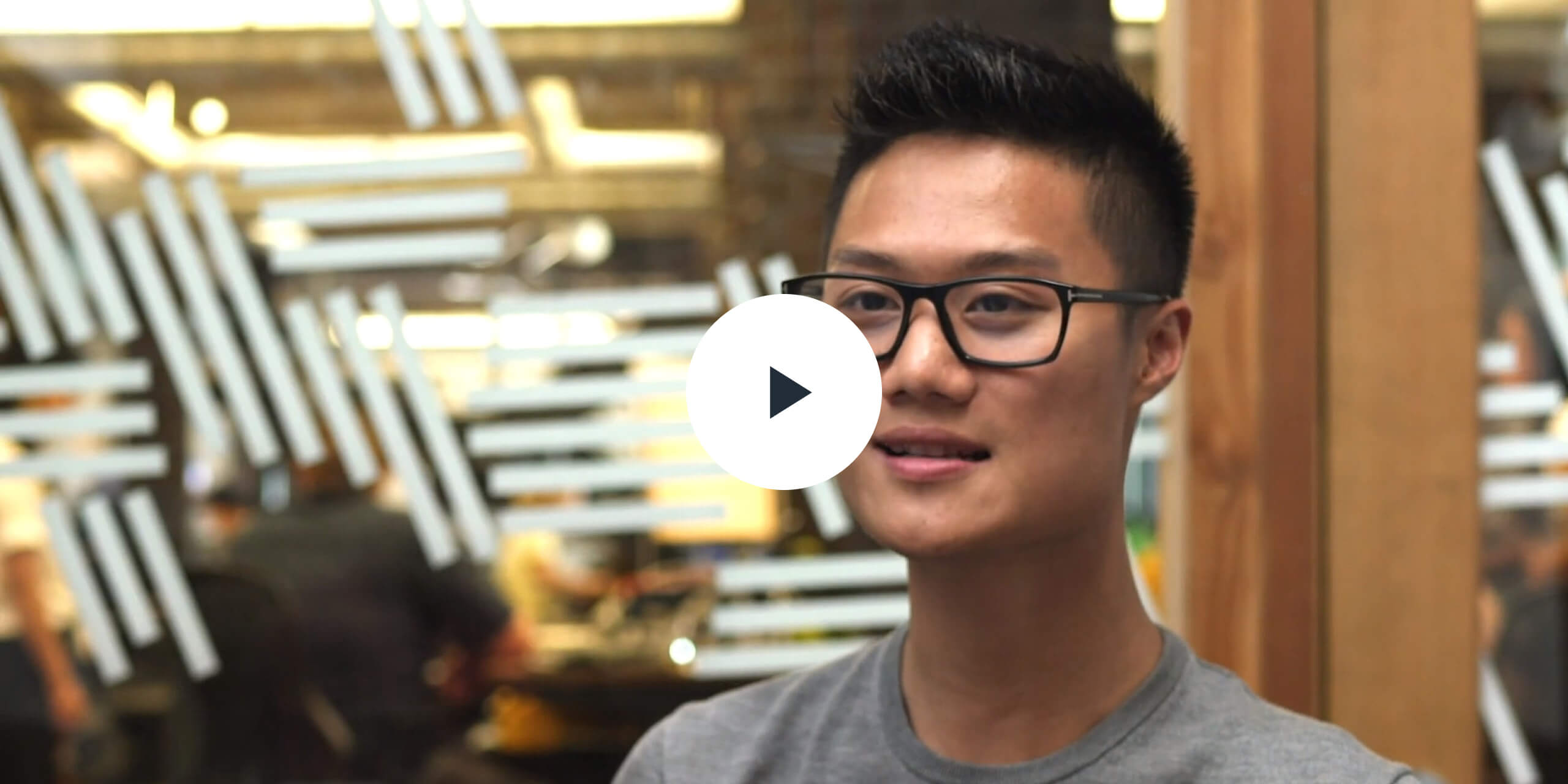