Danielle Poonoosamy joined Birchbox in 2013 and has served in associate, recruiter, and manager roles. She’s currently the Senior Manager of People & Culture and her responsibilities include doing everything it takes to attract, develop and grow the talented team at Birchbox.

“The reason why we went with Lattice was because of the customer service and the ease of use of the product."

Beauty subscription service Birchbox experienced explosive growth since starting in 2010 but the company had advanced beyond the stage where they could grow just by working harder and shipping faster.

Danielle Poonoosamy, Senior Manager of People & Culture describes the new challenge: “It’s no longer about just making it work. It’s about providing everything around elevating the experience, not just for your customers or your brand, but for your internal team as well.”

One thing holding back the team was an unwieldy performance management tool.

Danielle explains, “The system we were on was not a good one. It was very cumbersome with so many workarounds. It bogged you down. You couldn’t easily search for anything. We had three reviews a year and it was a lot for people that managed even just three or four people.”

Developing and growing employees was a core mission for the entire organization but pairing that goal with a clunky performance tool wasn’t working. “The team was young and we were teaching them how to have development conversations but we were in a system that was so incredibly difficult to use that it created resistance.”

“People are already naturally scared of having direct feedback and conversations and reviews. On top of it you add the burden of a broken system and that made it very difficult for us. That’s why we started looking for something else.”

Birchbox had over a 100 employees in New York City and more than 50 international employees located in London, Paris, and Barcelona so they needed a tool that could serve a distributed workforce.

The team made a vendor list and started comparing feature sets to find the best fit. They paid special attention to overall design and the user interface because they learned from their last tool that ease of use has a huge impact on engagement. It doesn’t matter how many features a tool has if nobody wants to use them.

Support and responsiveness was a second must-have requirement for Danielle. The quality of the conversations she had with vendors turned out to be “a huge determining factor” in selecting their new system. “The person that helped me through the process at Lattice was incredible and made changes happen very quickly.”

“In the beginning, when we were still deciding and we were still talking about features, I talked to Lattice’s head of product, and the head of tech at one point joined in on calls with me. The level of customer service and accountability, flexibility, and respect has been phenomenal--much better than the other system I was considering, and, in general, better than most vendors that I’ve worked with.”

Danielle and her boss had a lot of conversations about what would ultimately be best for the team and they made the decision to go with Lattice because they felt that it would be an easy platform for the team to adopt and they were confident in the support that they would receive.

Implementation was simple. Danielle imported employee data via CSV spreadsheet and set up the Birchbox account.

Danielle describes the customer service as “incredible.” “Everyone there was so open, I’d send an email or a screenshot with a question and I would get a response: ‘We’re working on this!’ and usually it’ll be fixed very quickly. Everybody that I’ve spoken to or interacted with has given me an incredibly positive vibe and interaction.”

The Lattice customer success team ran video conference employee training sessions and led Danielle’s team through multiple demos to learn the system so that her team could answer questions, and then, according to Danielle, “we just basically opened it up and people started using it.”

The Lattice review process gave employees a structured experience that was easy to follow. The system guides users through self-evaluations, peer evaluations, and manager evaluations and provides convenient access to past performance data that helps with the review writing process.

The People & Culture team started receiving immediate feedback on the new system: “I had multiple managers who had been here for a long time tell me that they felt like the visibility and the interface was worlds better than where we were before.”

How does Danielle describe her experience using Lattice?

“The reason why we went with Lattice was because of the customer service and the ease of use of the product. It’s streamlined in such a way that it makes the beast of reviews less daunting and scary. I feel very comforted in the fact that if I have an issue or have a problem, I won’t be left in the dark. I’ll be able to get ahold of somebody and I’ll get a response.”

“I had a manager who had something like six or seven direct reports. He just started his first review on Lattice and he stopped me while I was walking to a meeting and he told me that ‘This is so much better!’"

"It just feels good. It feels like you made the right decision.” 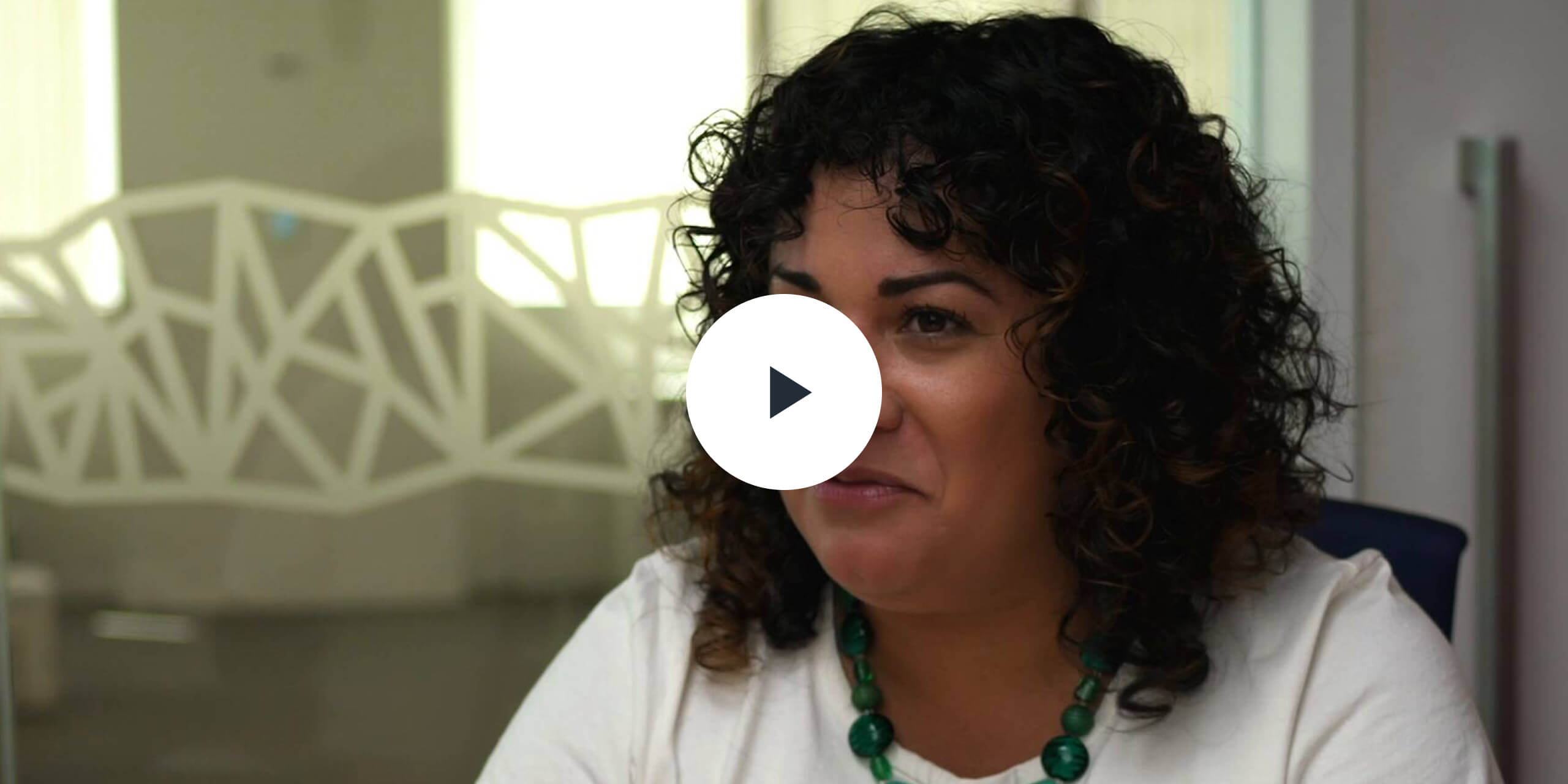 How Tide Is Unifying People Management Operations With Lattice 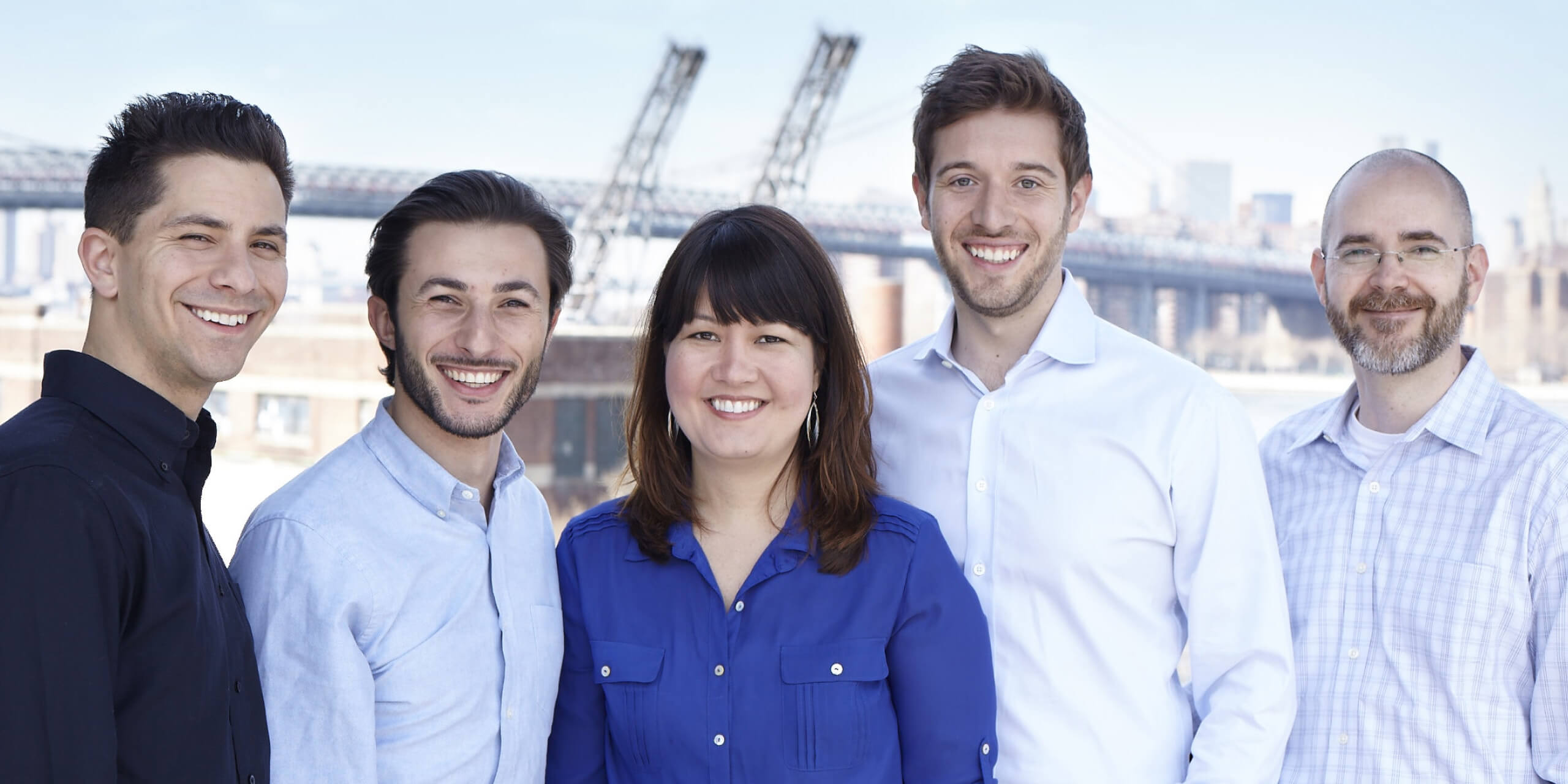